Just in Time to Save Halloween, The Matsuya Brothers Unleash the Finale of MIDNIGHT MASSACRE

October is coming to Calico Adventure Park, which launches the annual “Midnight Massacre” Halloween event at the Western-themed amusement park. When upper management fires its “cast members” and outsources their jobs to the netherworld, all hell is about to break loose. It’s up to jaded games employee and part-time rebel, Amy Nicholson, to save the park and Halloween. 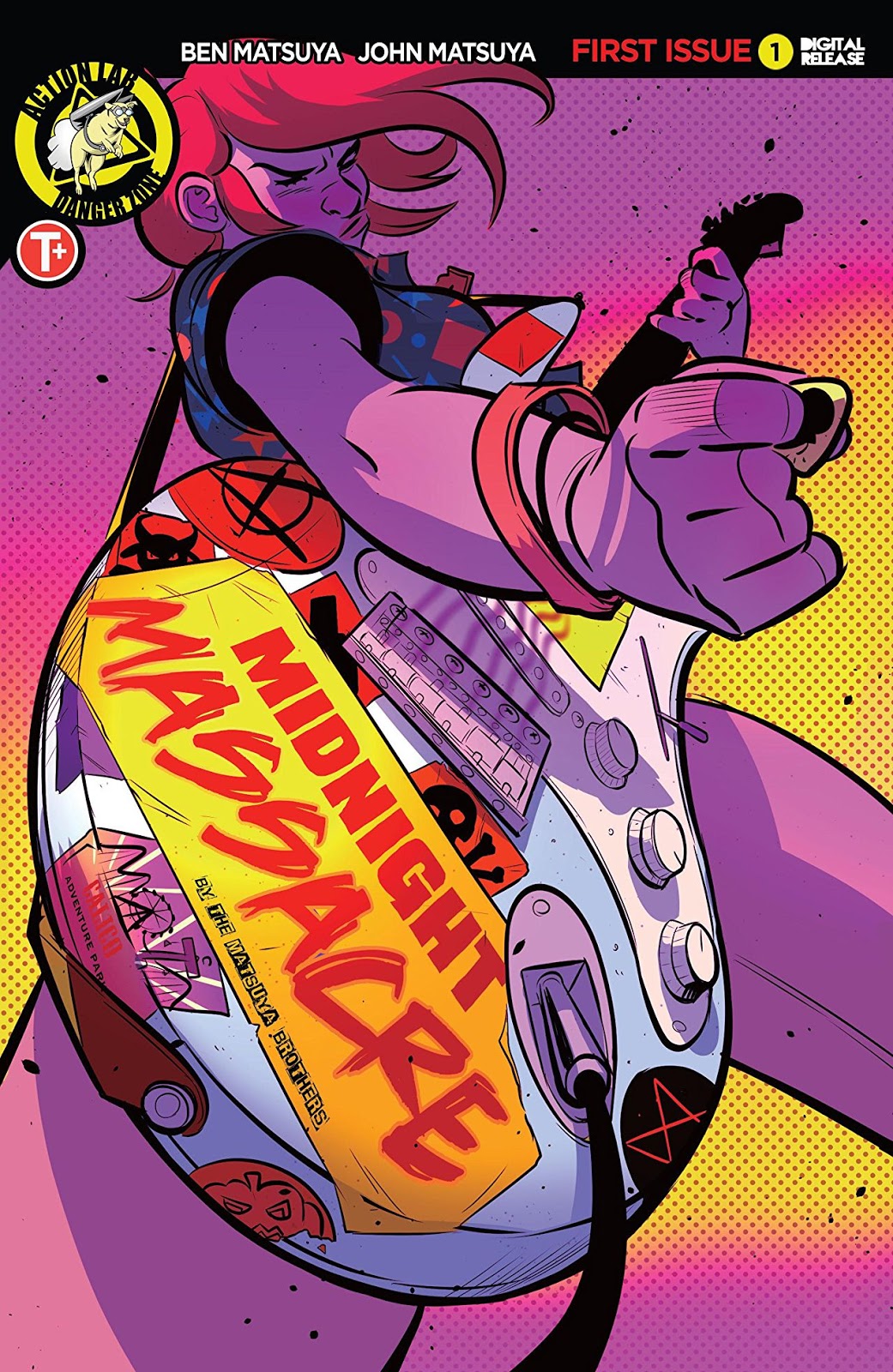 The final two chapters of 'Midnight Massacre' arrive this Wednesday for digital-only release. Get the mind-blowing finale or if you haven't yet, pick up the entire mini-series. 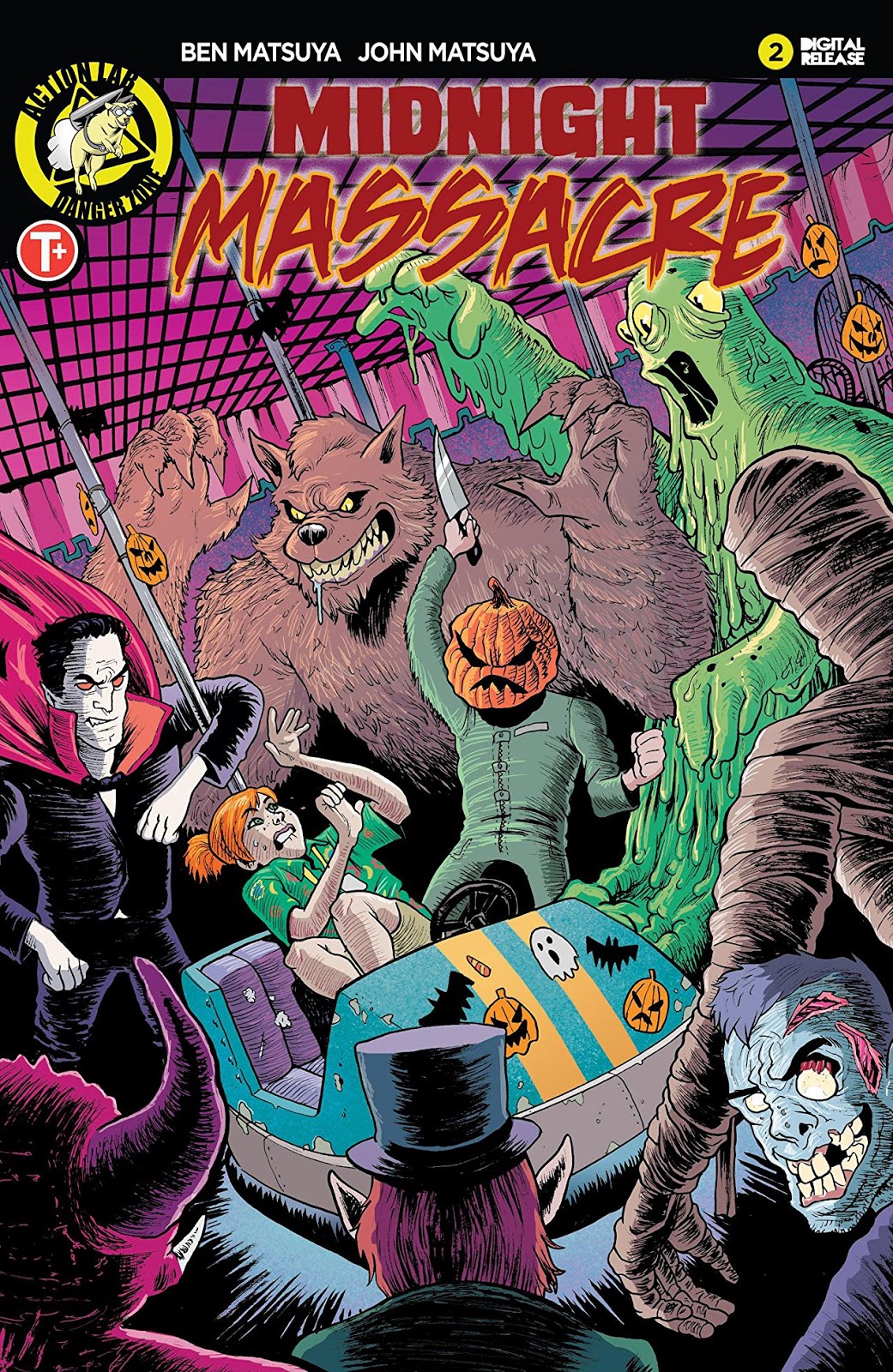 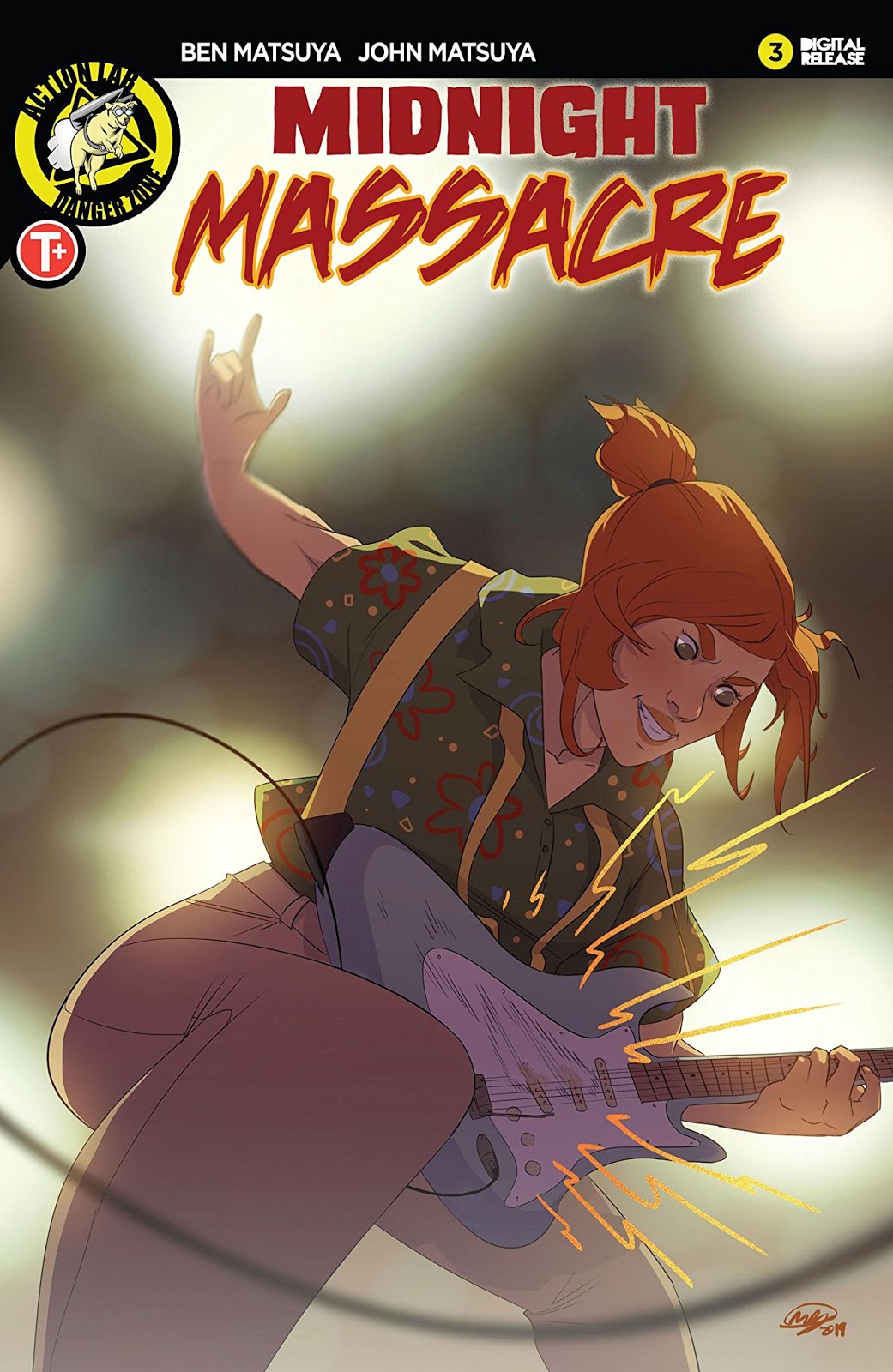 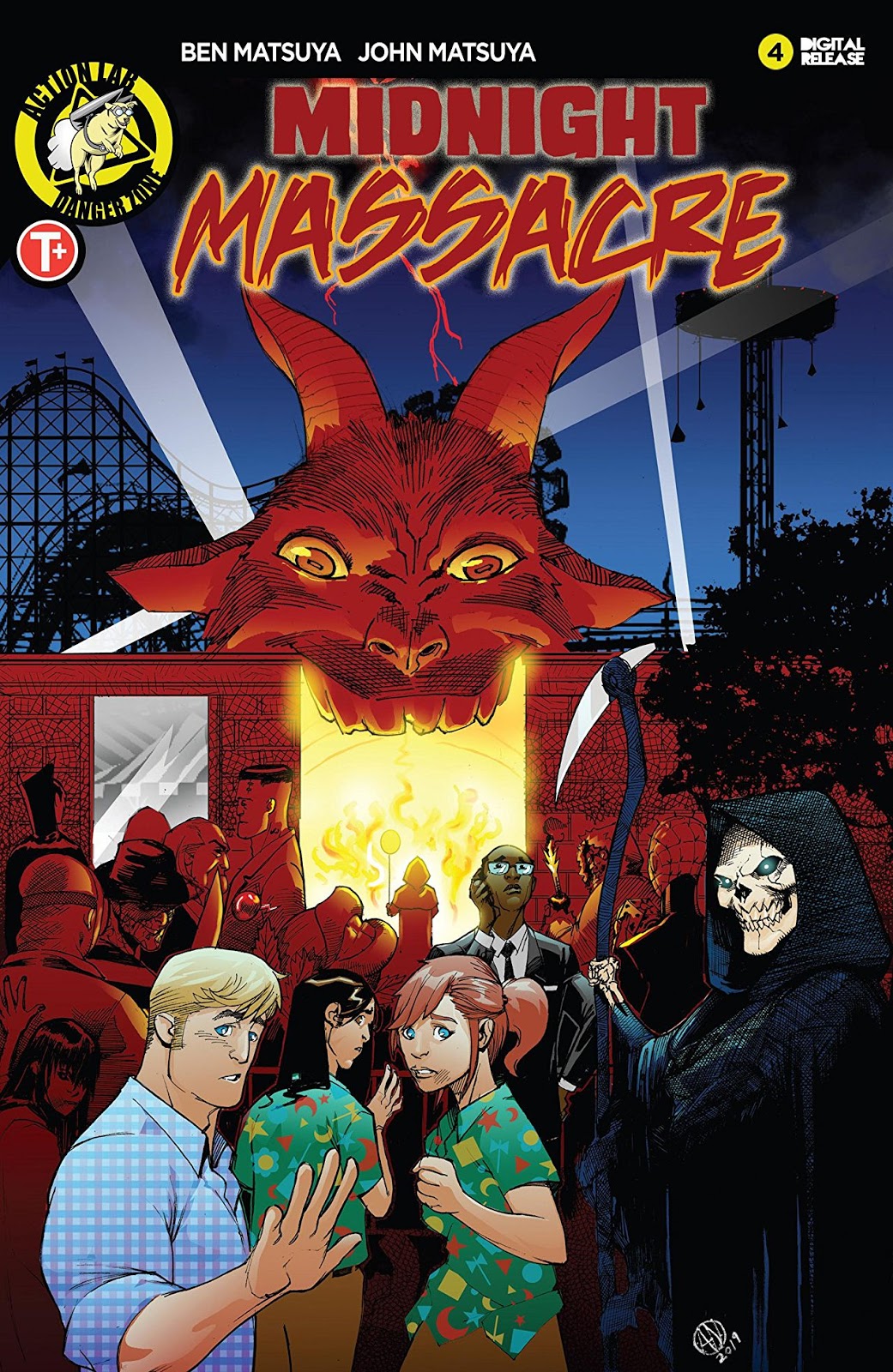 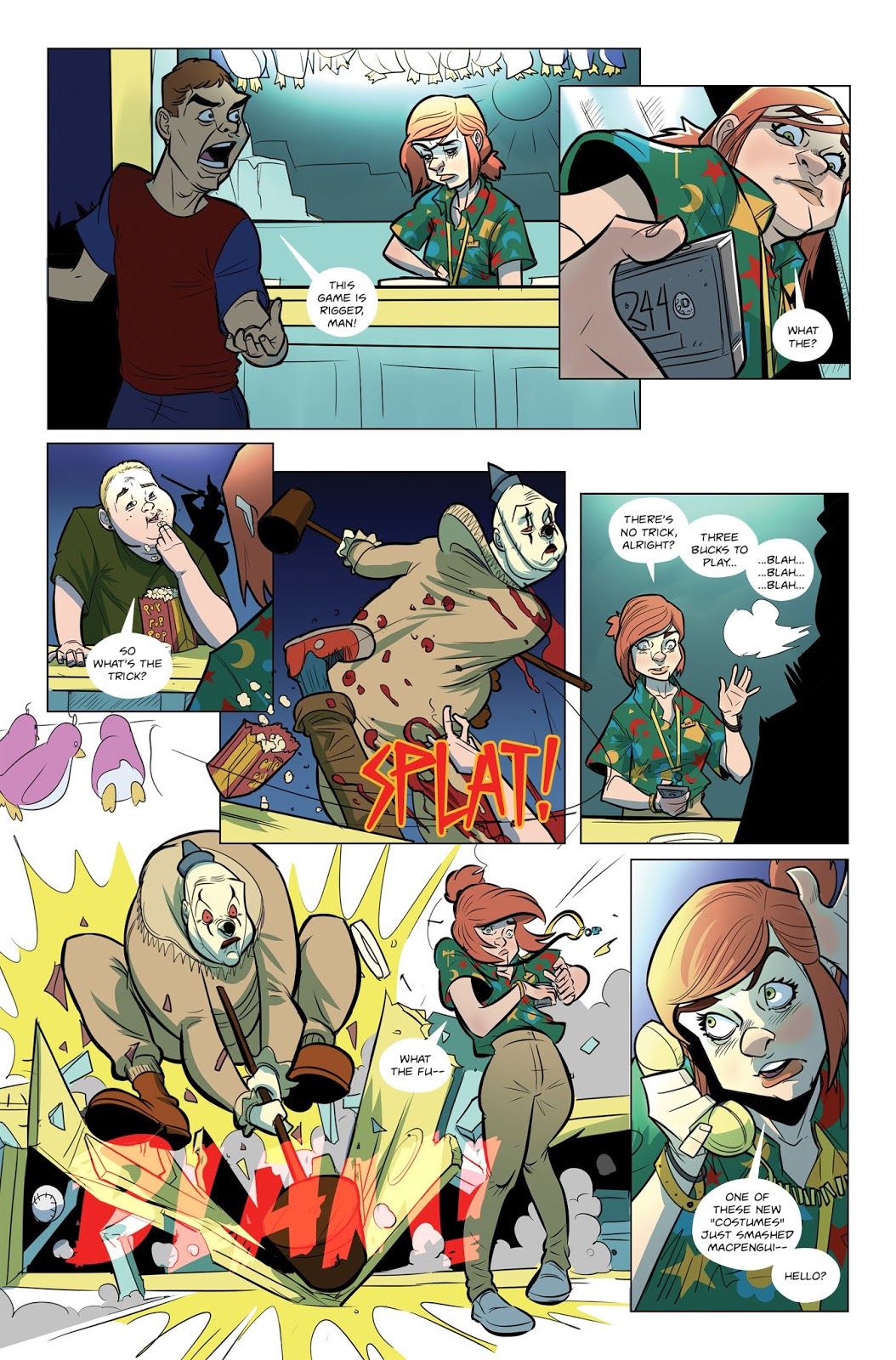 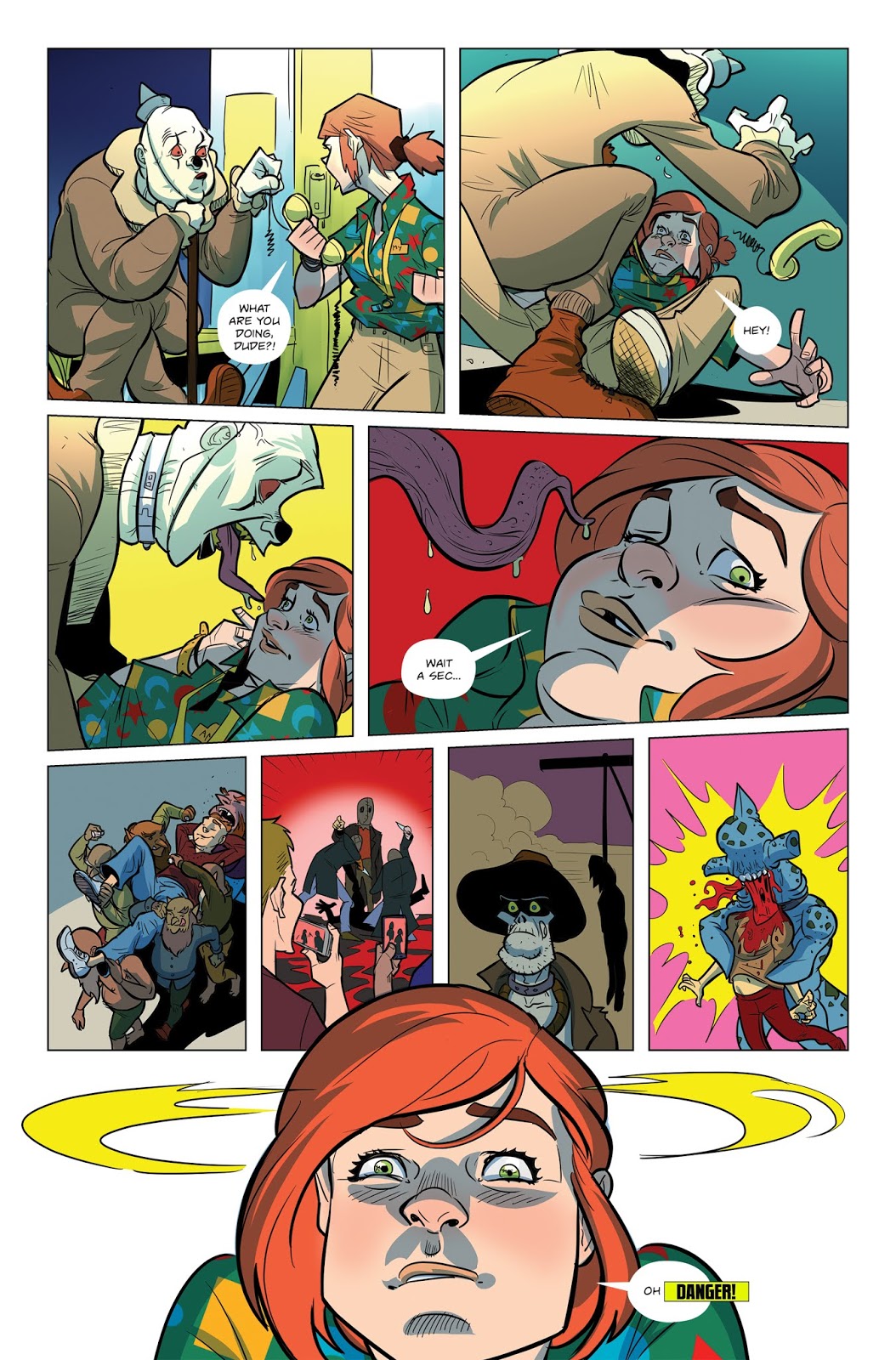 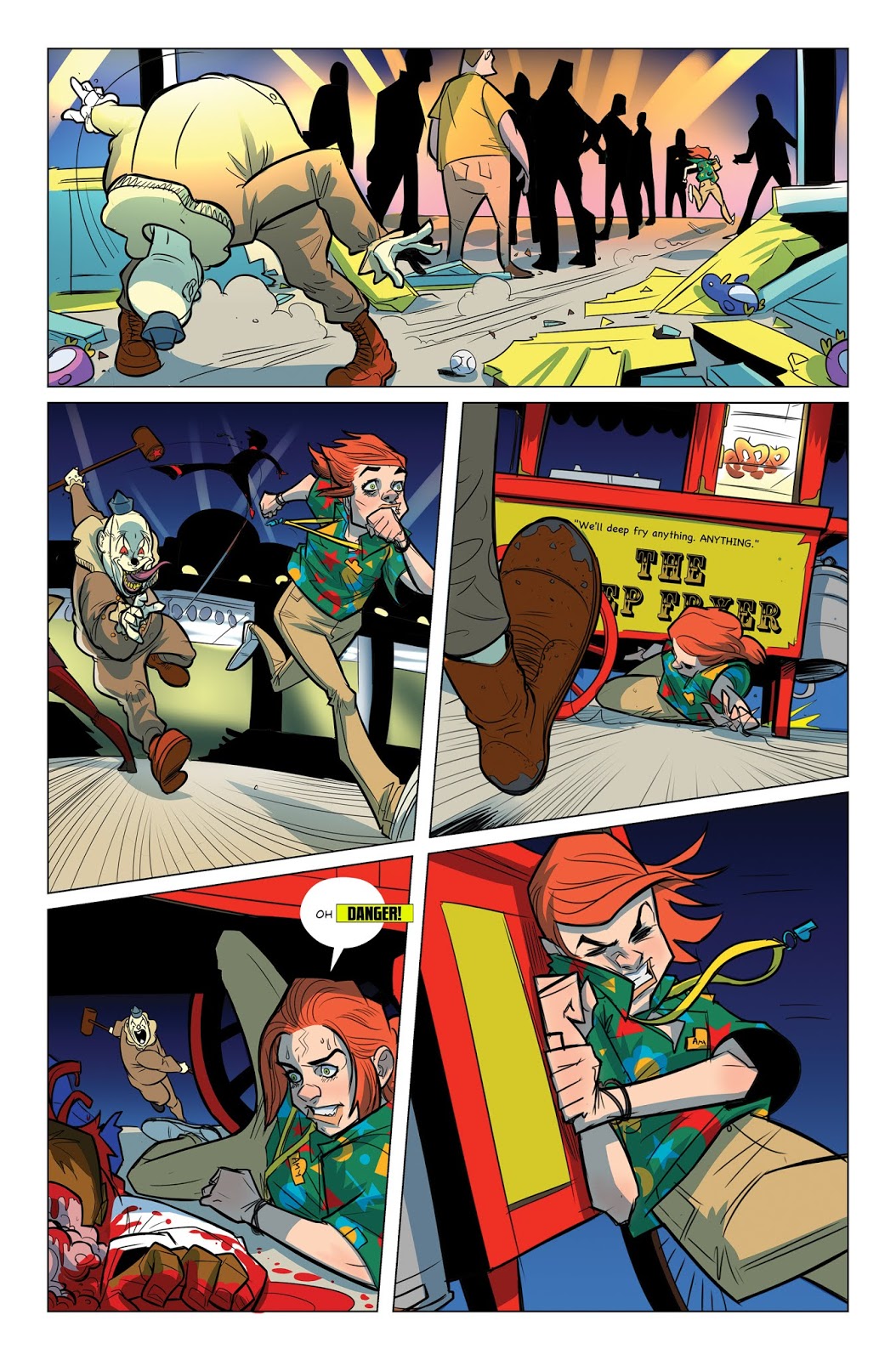 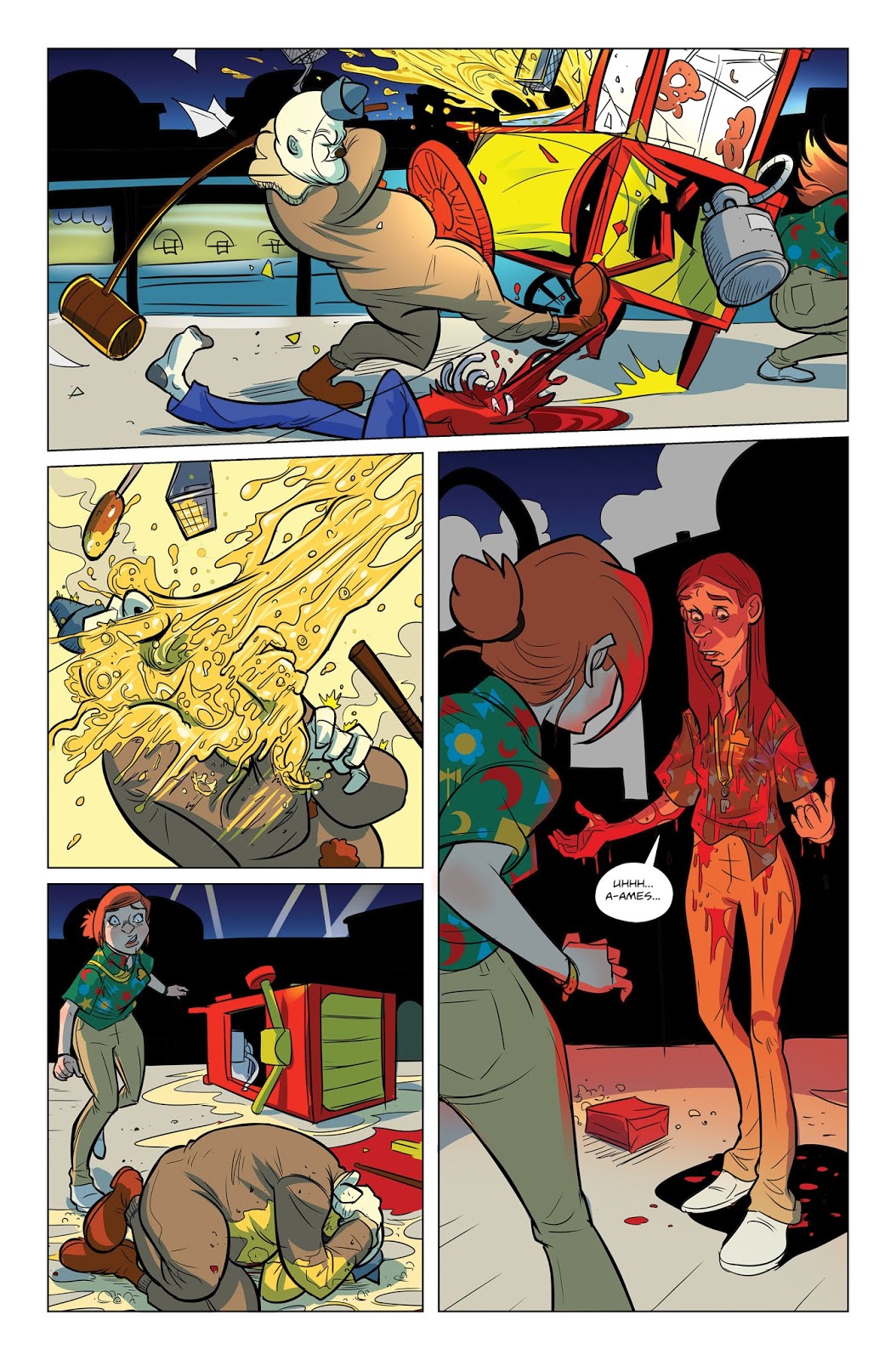