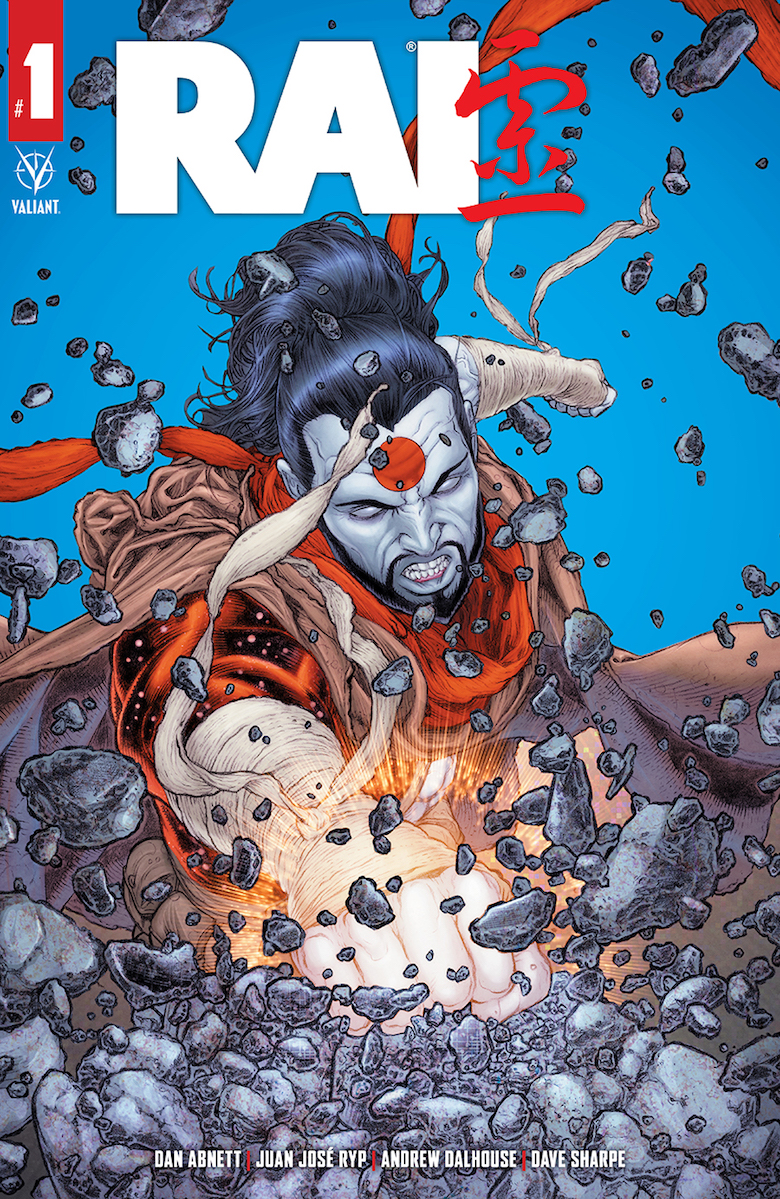 Music by A Sound of Thunder. Lyrics by Dan Abnett. 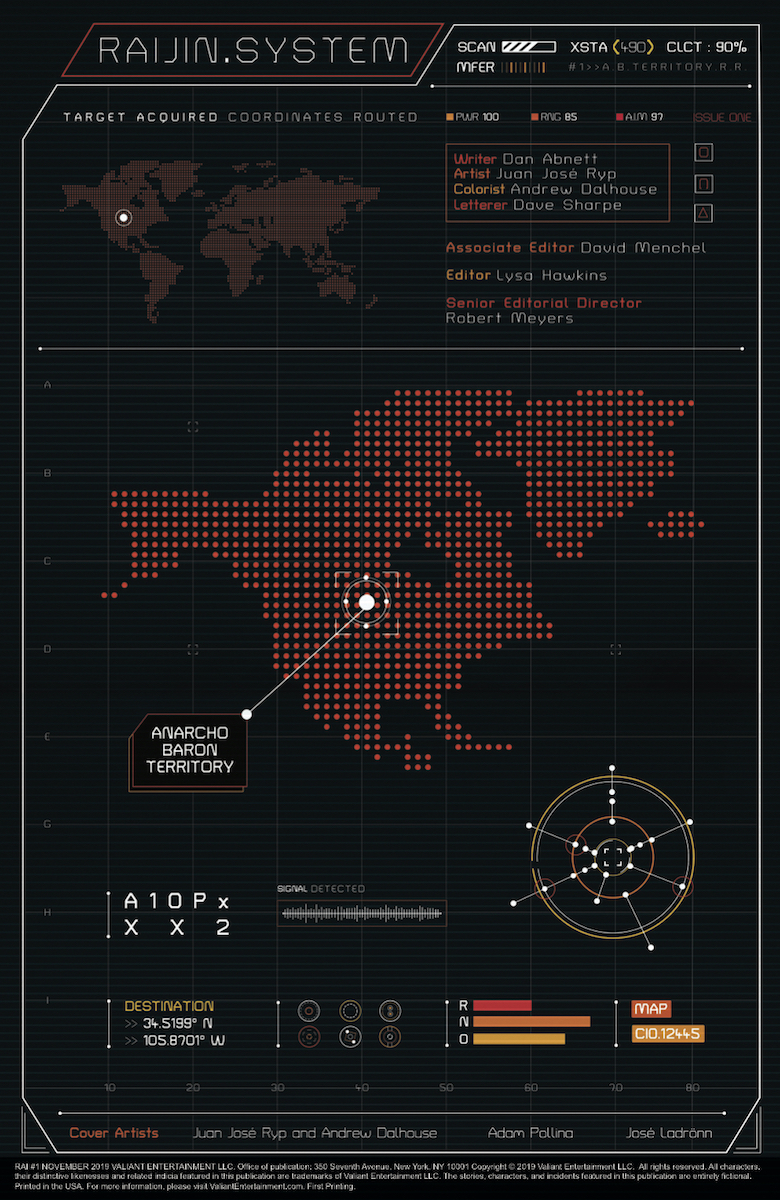 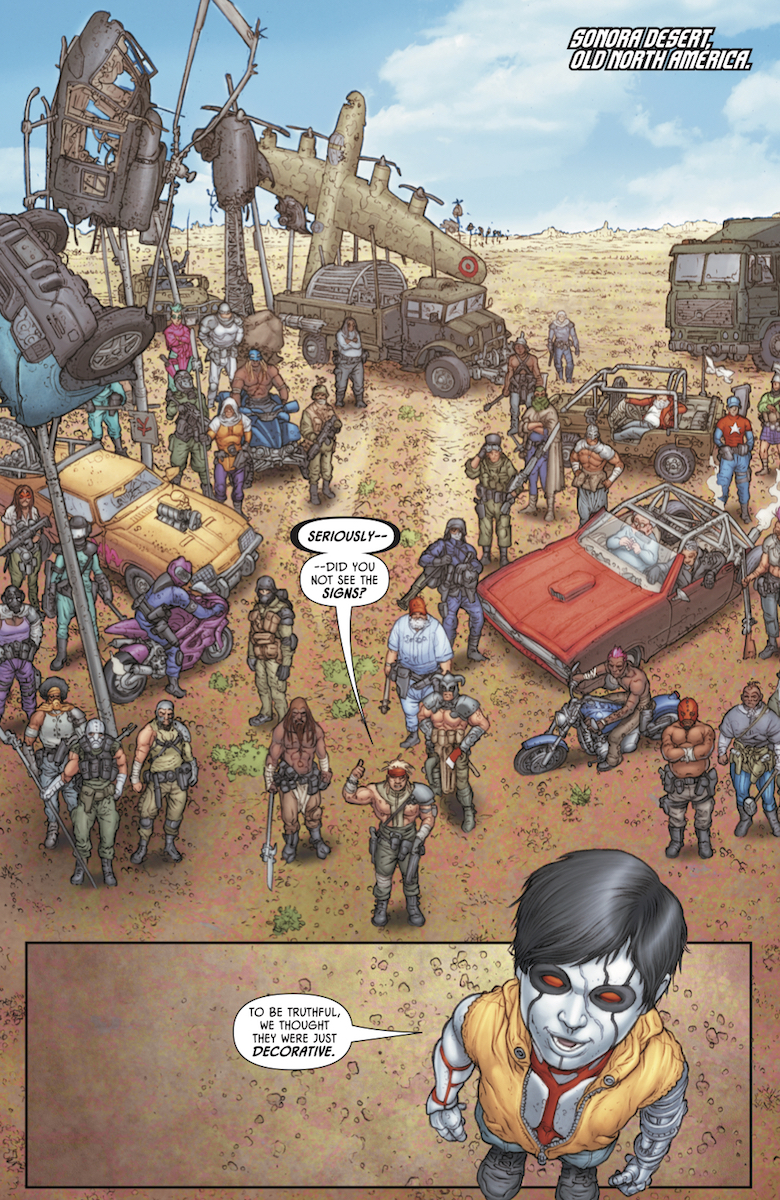 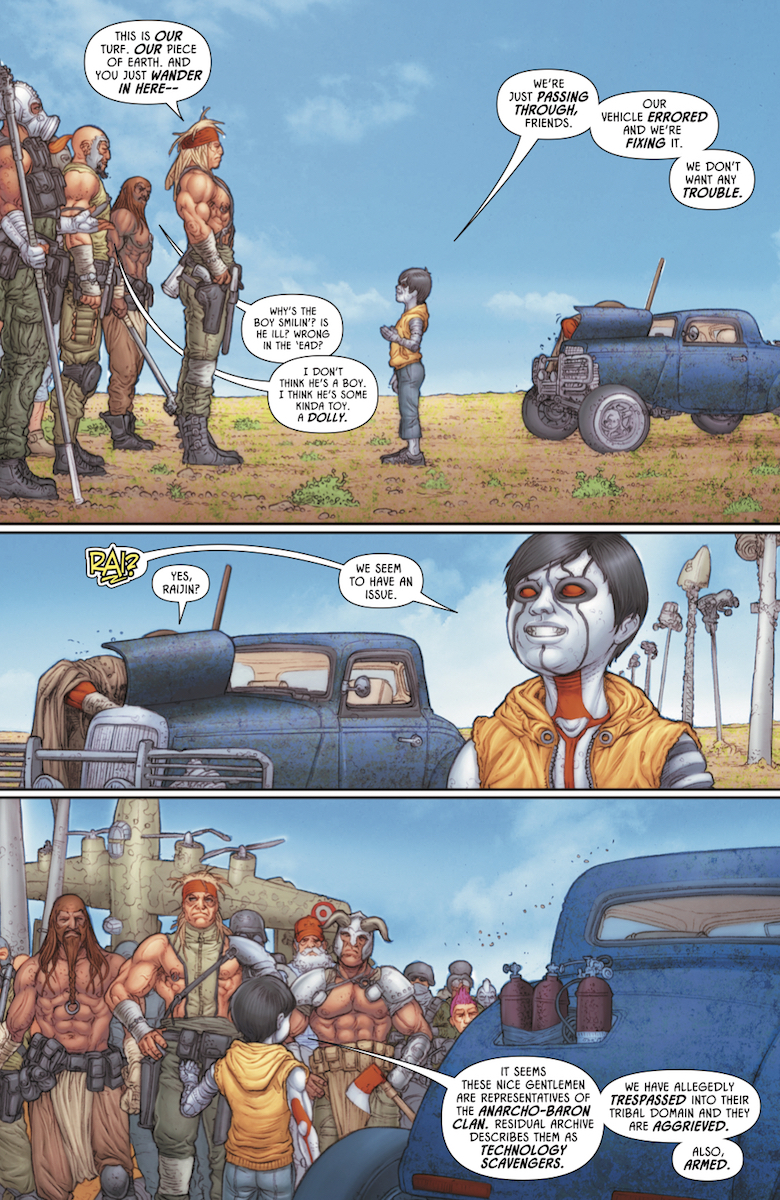 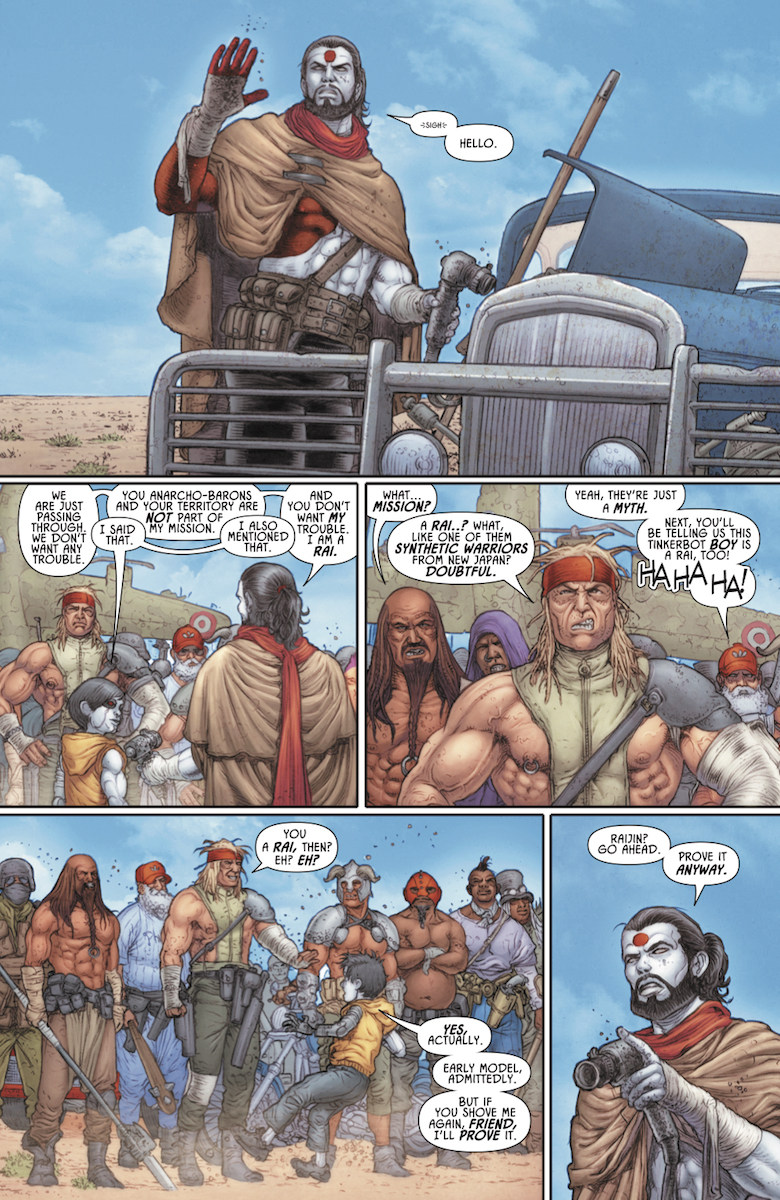 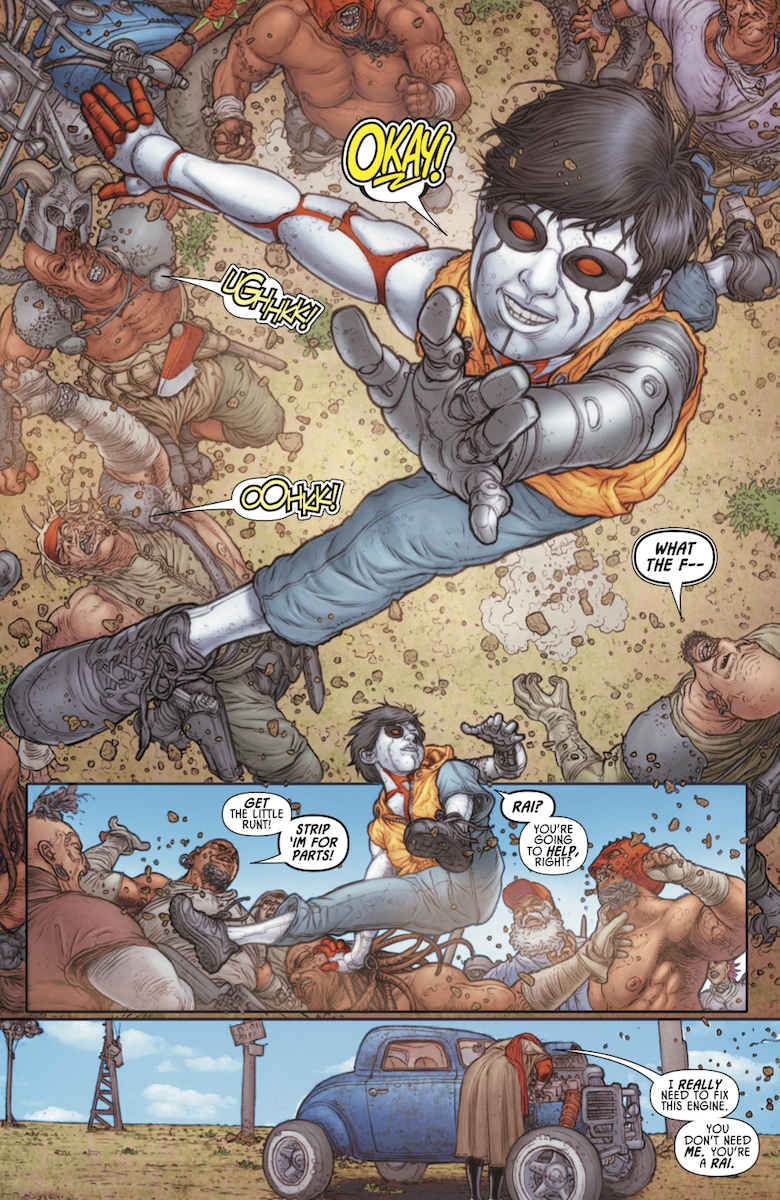 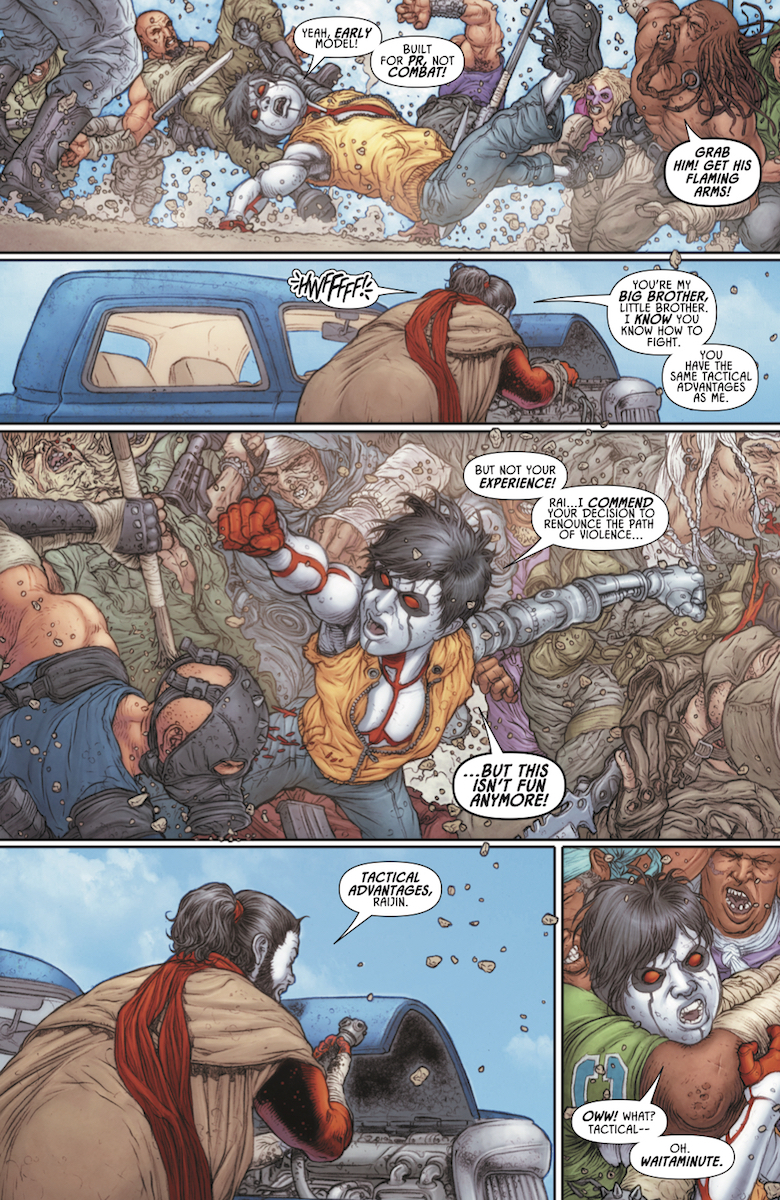 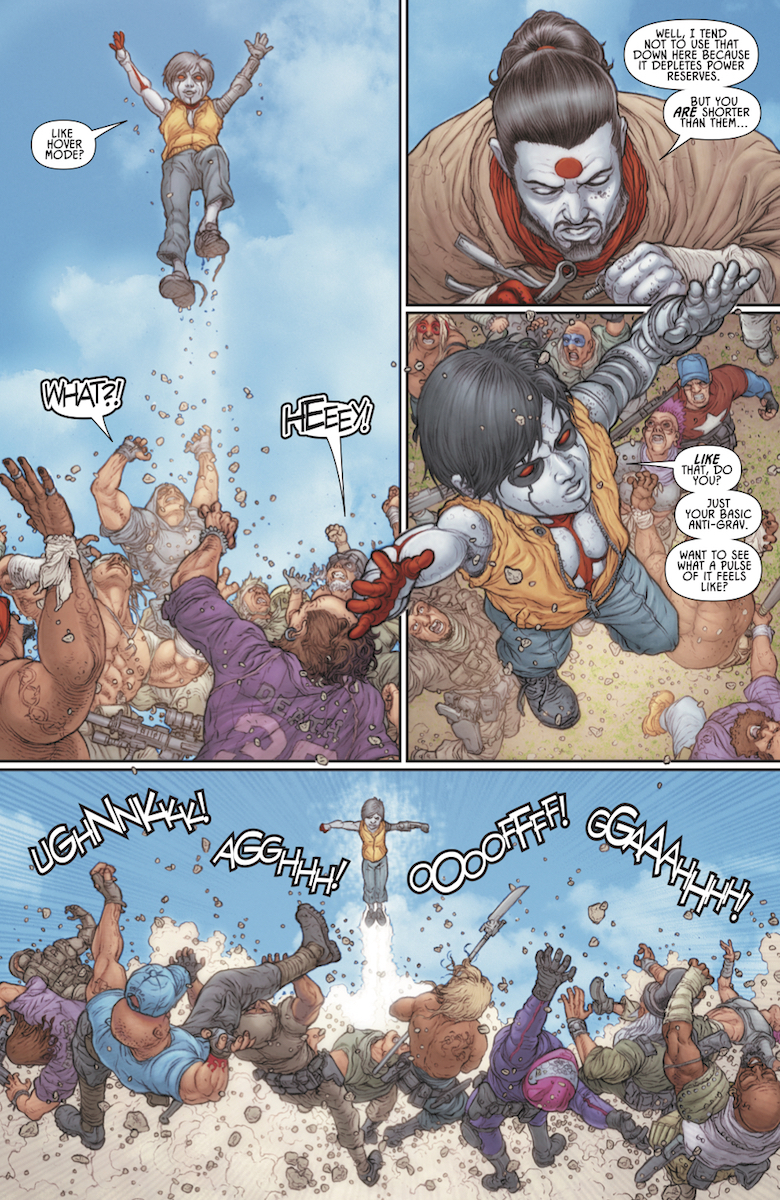 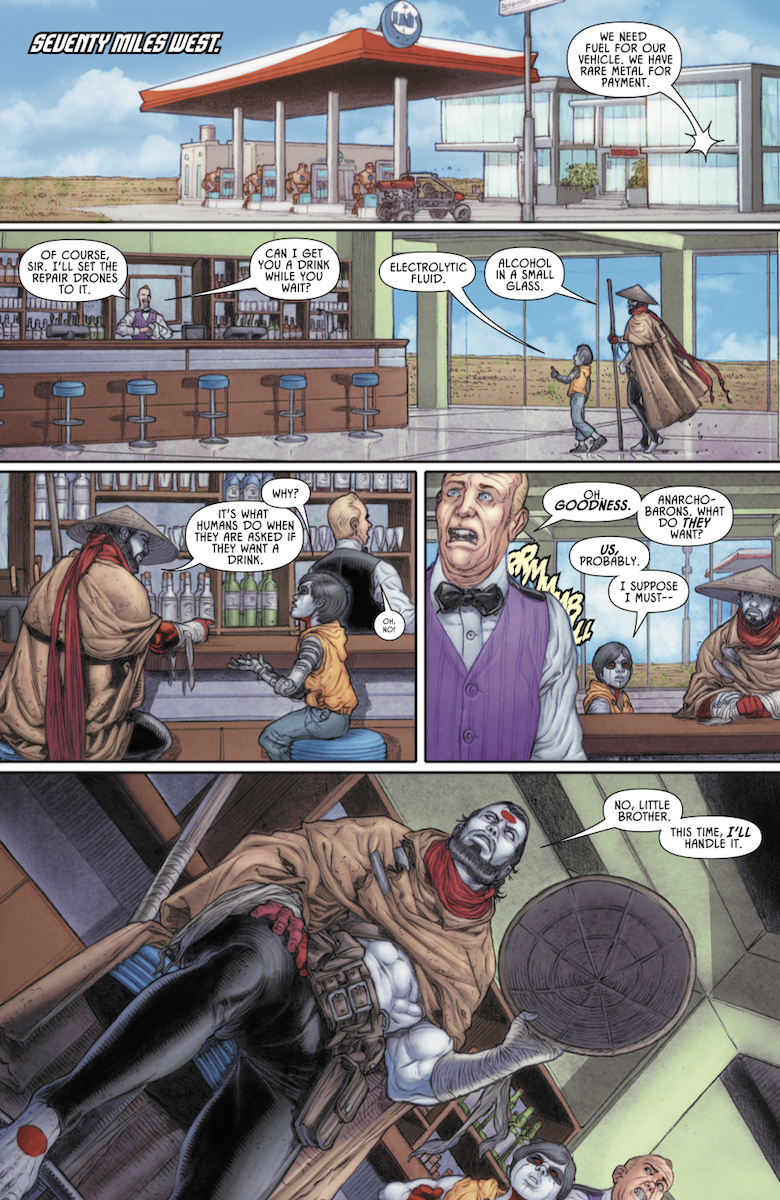 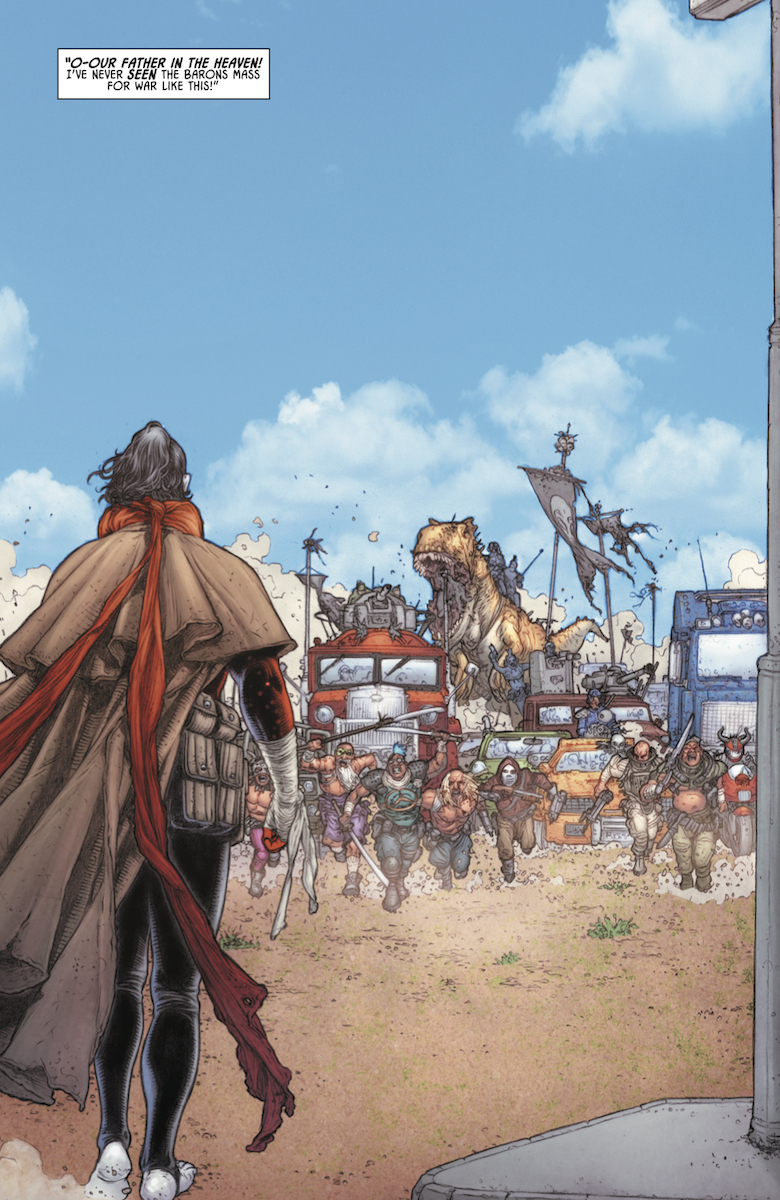 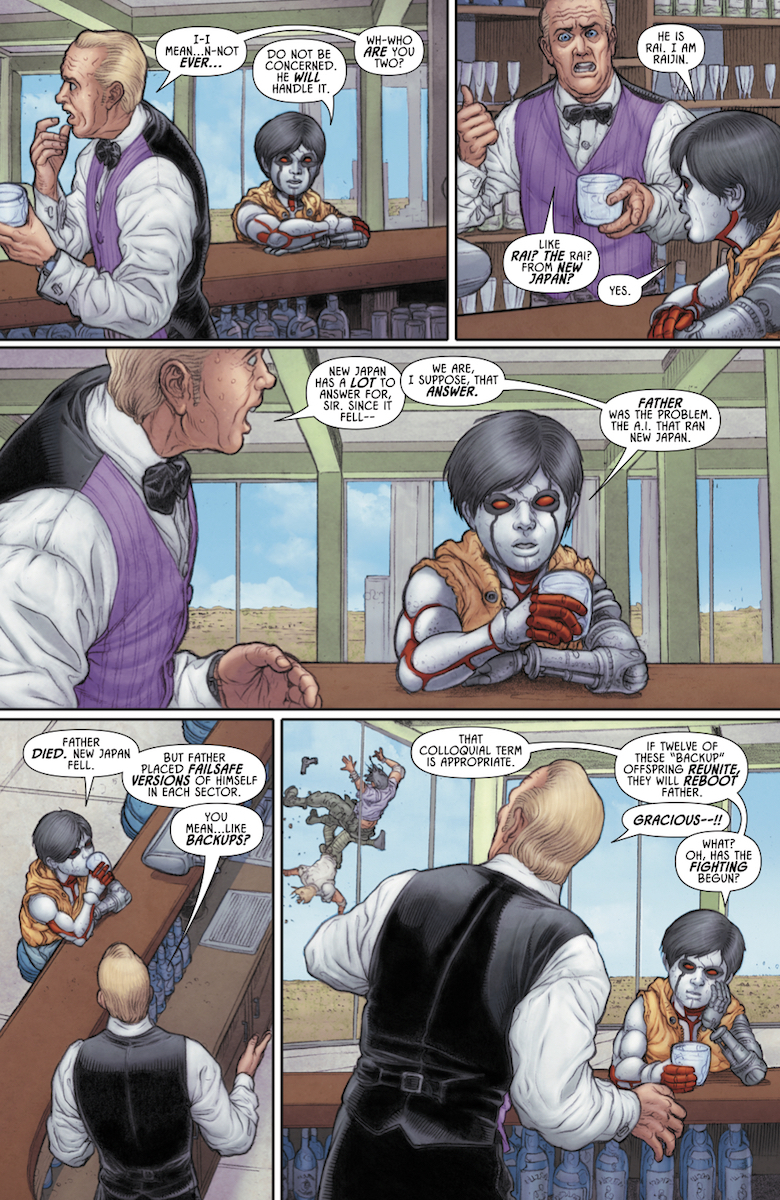 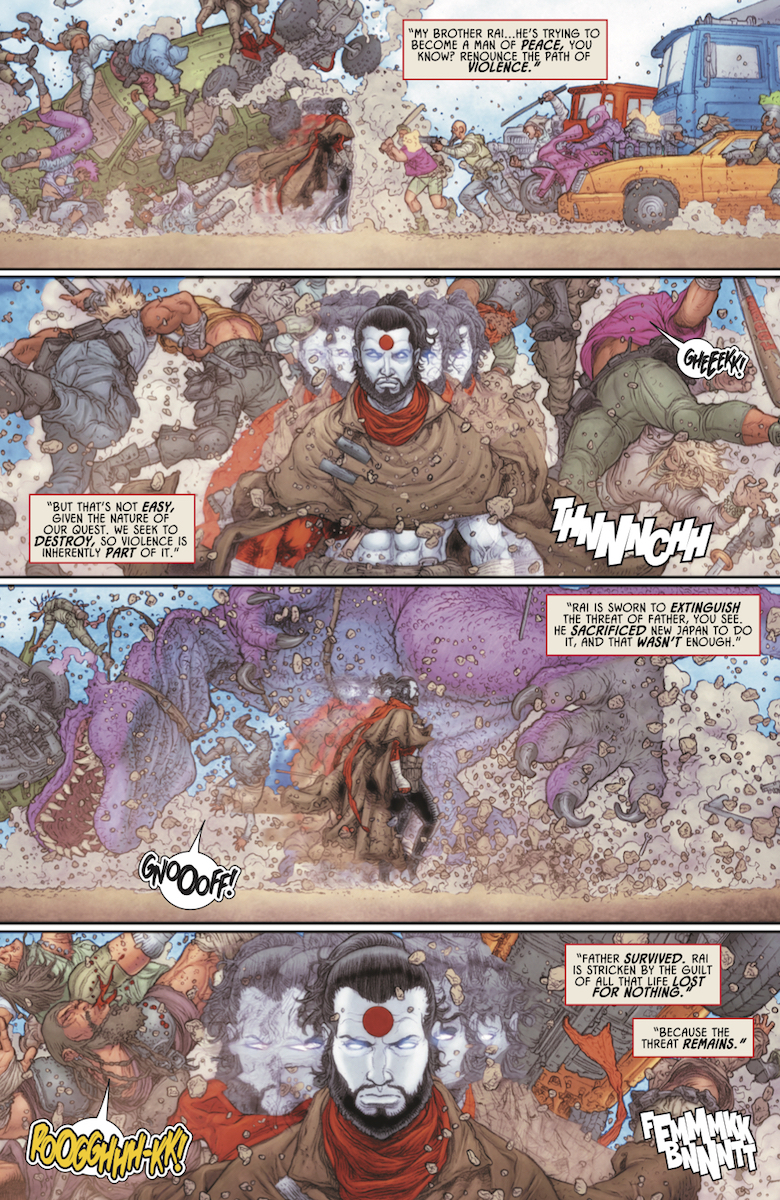 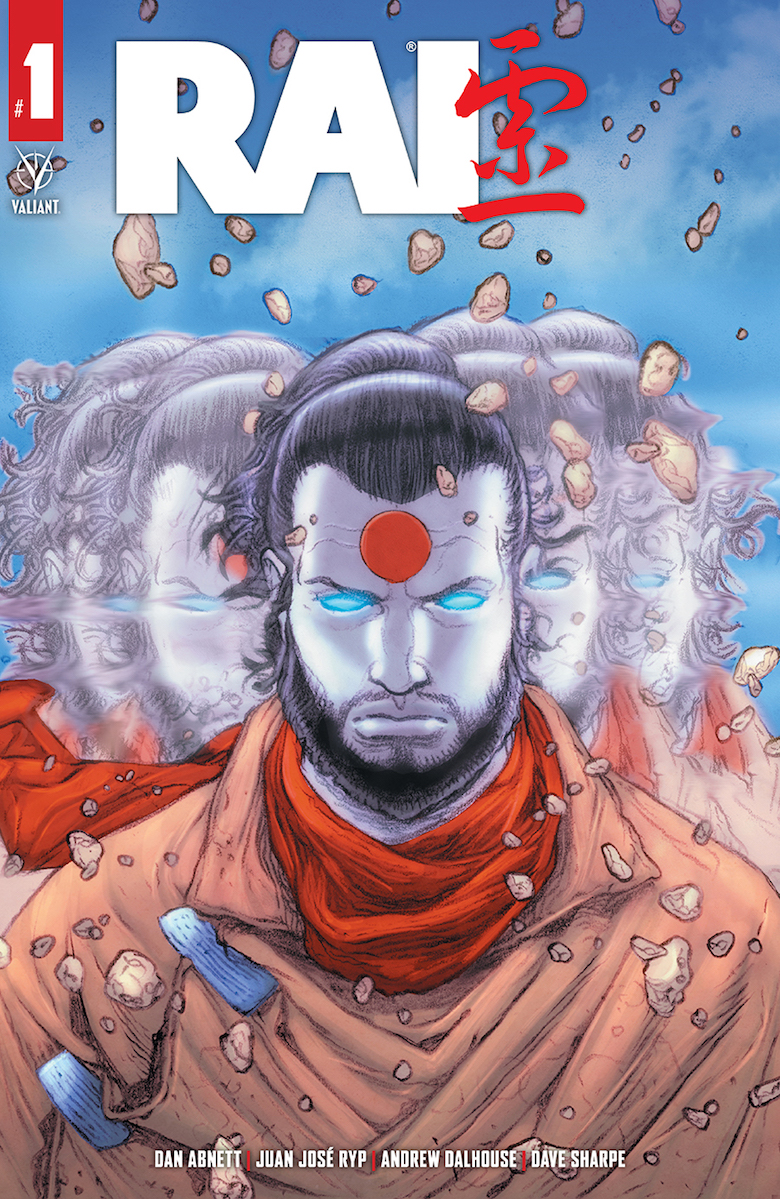 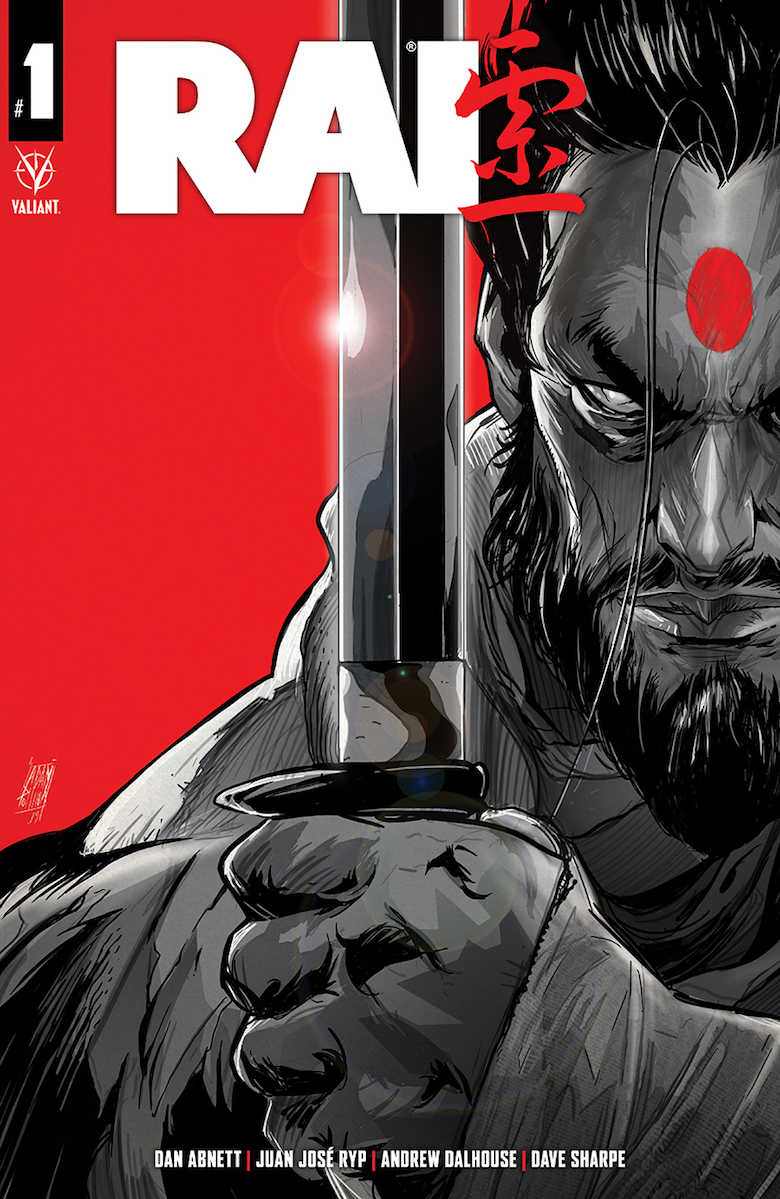 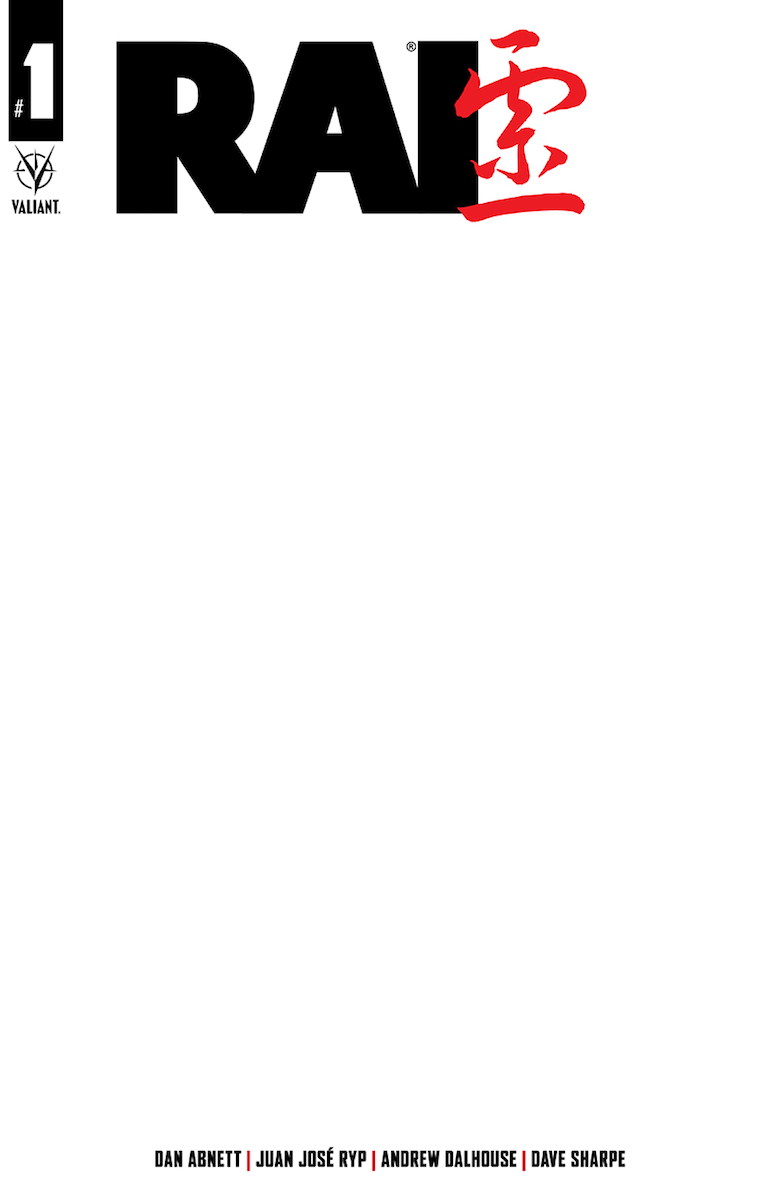 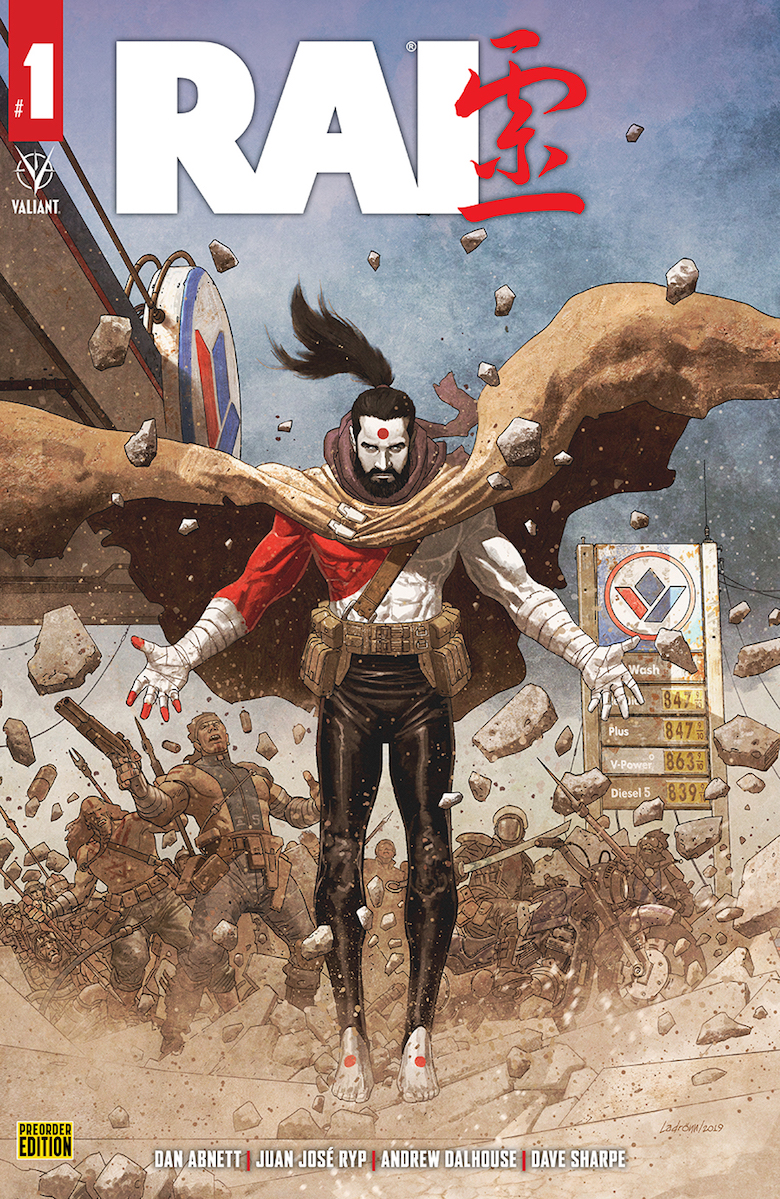