Announcing a new science fiction fantasy epic in the tradition of Dune and Star Wars, with elements of Lord of the Rings. TWIN WORLDS explores the conflicts that arise when a mysterious portal leads humanity to an Earth-like planet inhabited by humanoid people. 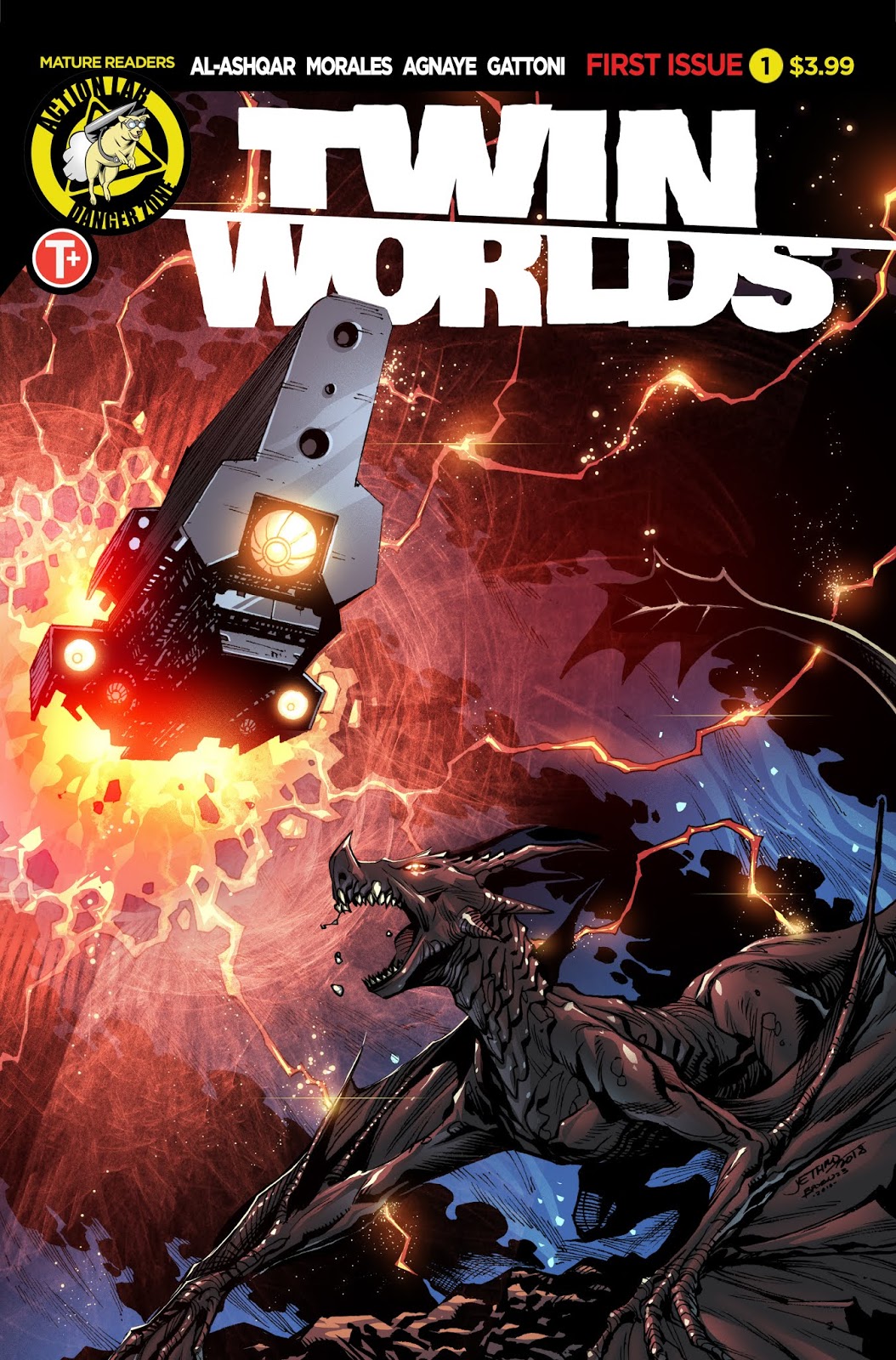 Humanity abandons their Mars terraforming project and become the “alien invaders” when the sky is lit up by a portal to the world of Tassaroth. Finding a medieval society with rich resources, the “Earthers” soon take advantage and subjugate the Tassonite people. Even dragons are no match for their air supremacy. Despite the desolation, a Tassonite prophet has a message for her nation’s leader: the portal is the sign of a greater hope...

TWIN WORLDS chronicles the journeys of two twin children, hybrids controversially born to a pioneer Earther and a Drakkaran princess. After the Tassonites of Drakkara rebel against the imperialist Earthers who colonized their planet, the twins embark on a journey of survival, caught between colonizer fire, natives who view them as abominations, and a manhunt by warlocks seeking to eliminate their royal bloodline. 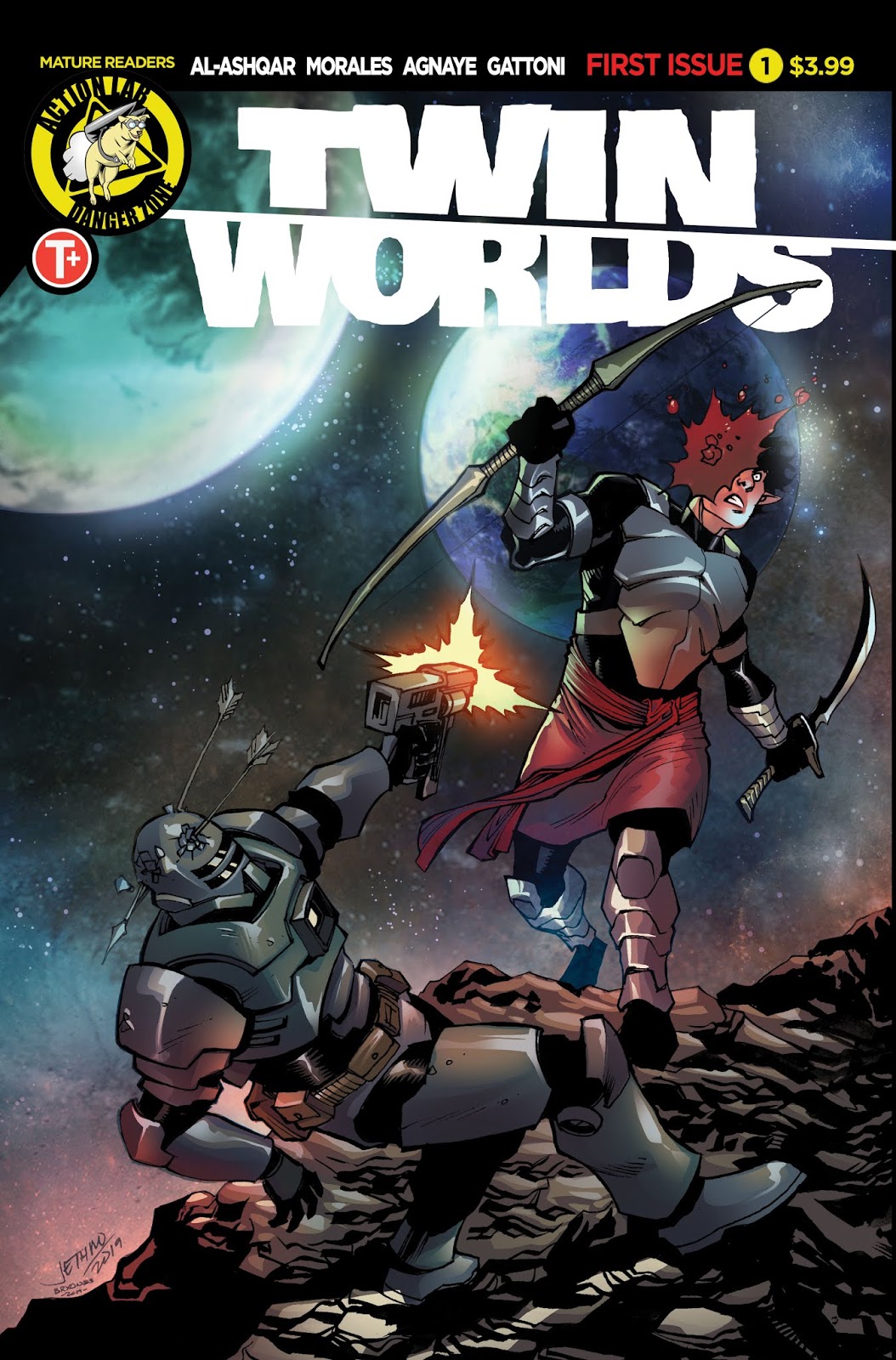 TWIN WORLDS poses the question: what happens when two drastically different worlds collide with all their contrasting rules, races, cultures and ideologies? How would the balance be destroyed and belief systems challenged? What happens when science meets sorcery? What new world order would be established? Most importantly, with all the divisions in the inevitable conflict and chaos that ensues, is there anything that can unite the two worlds? 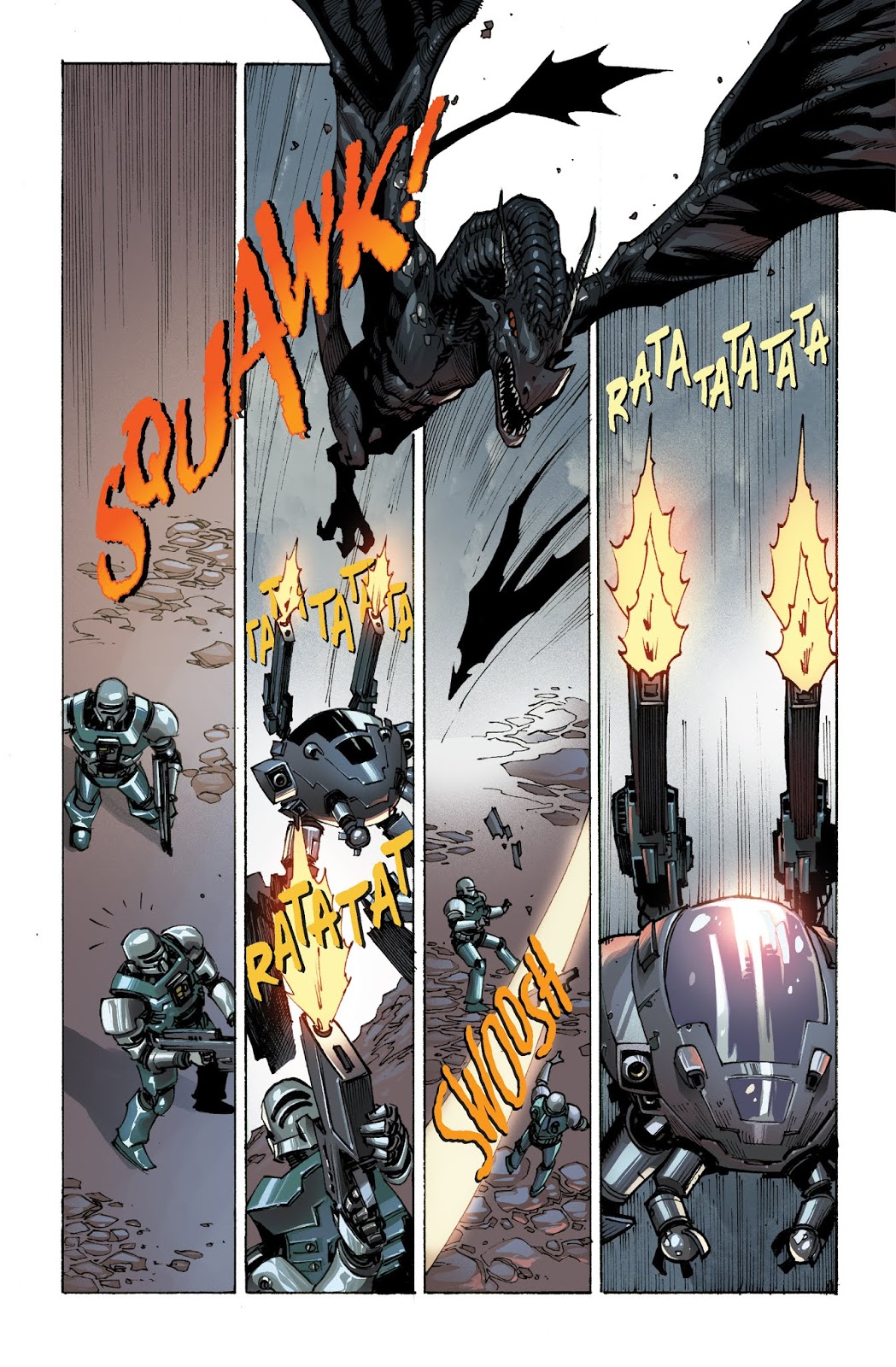 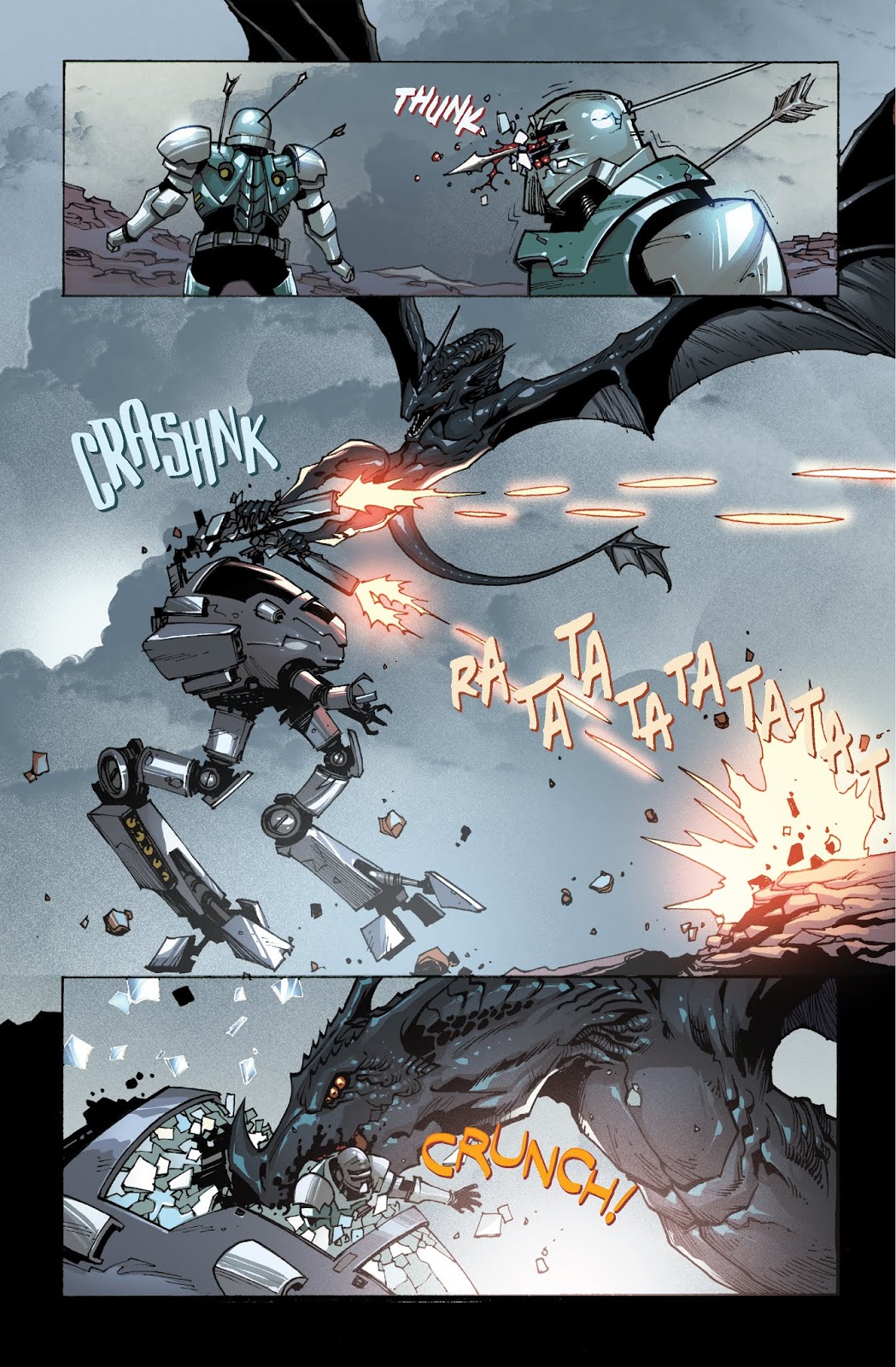 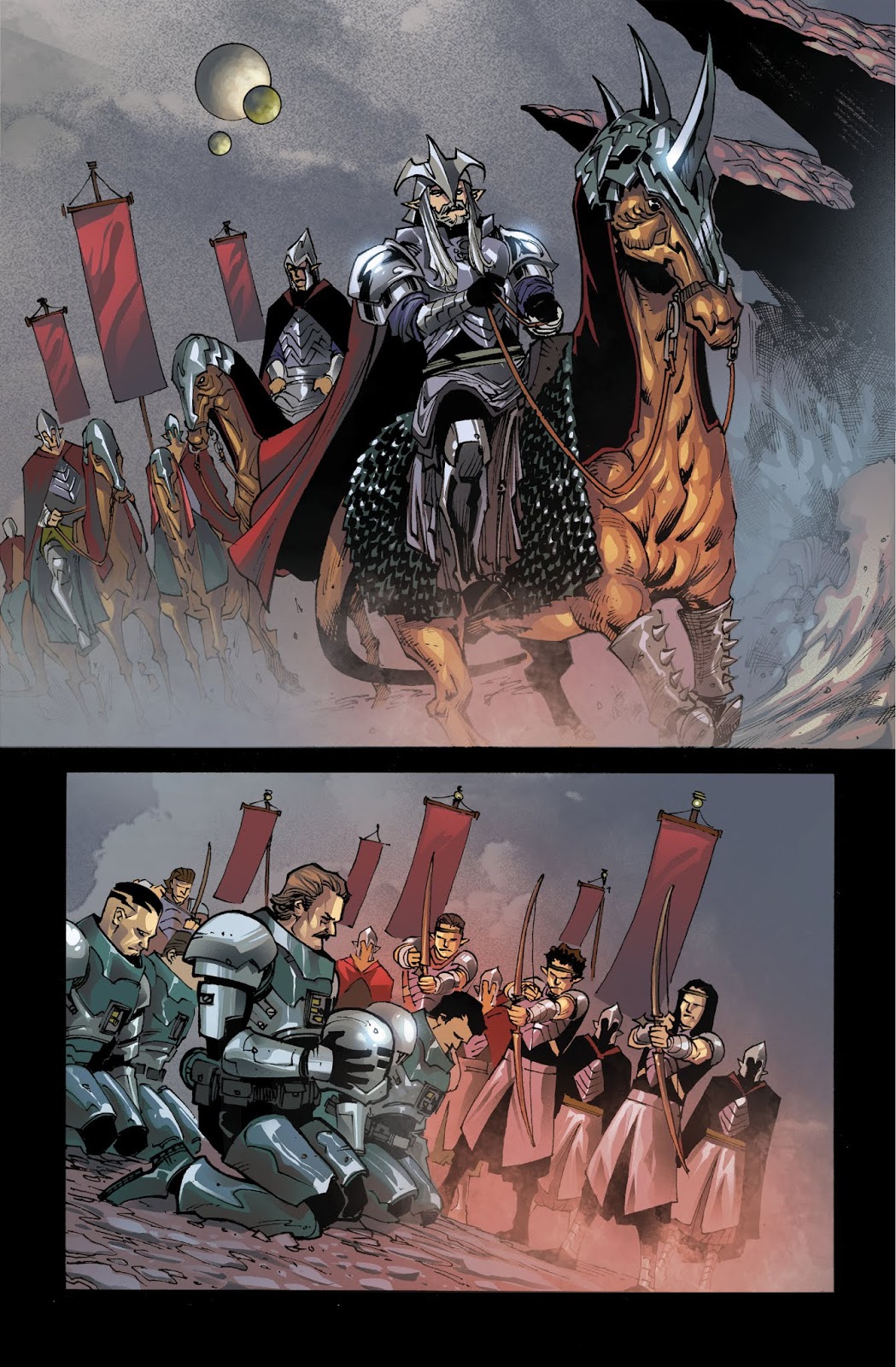 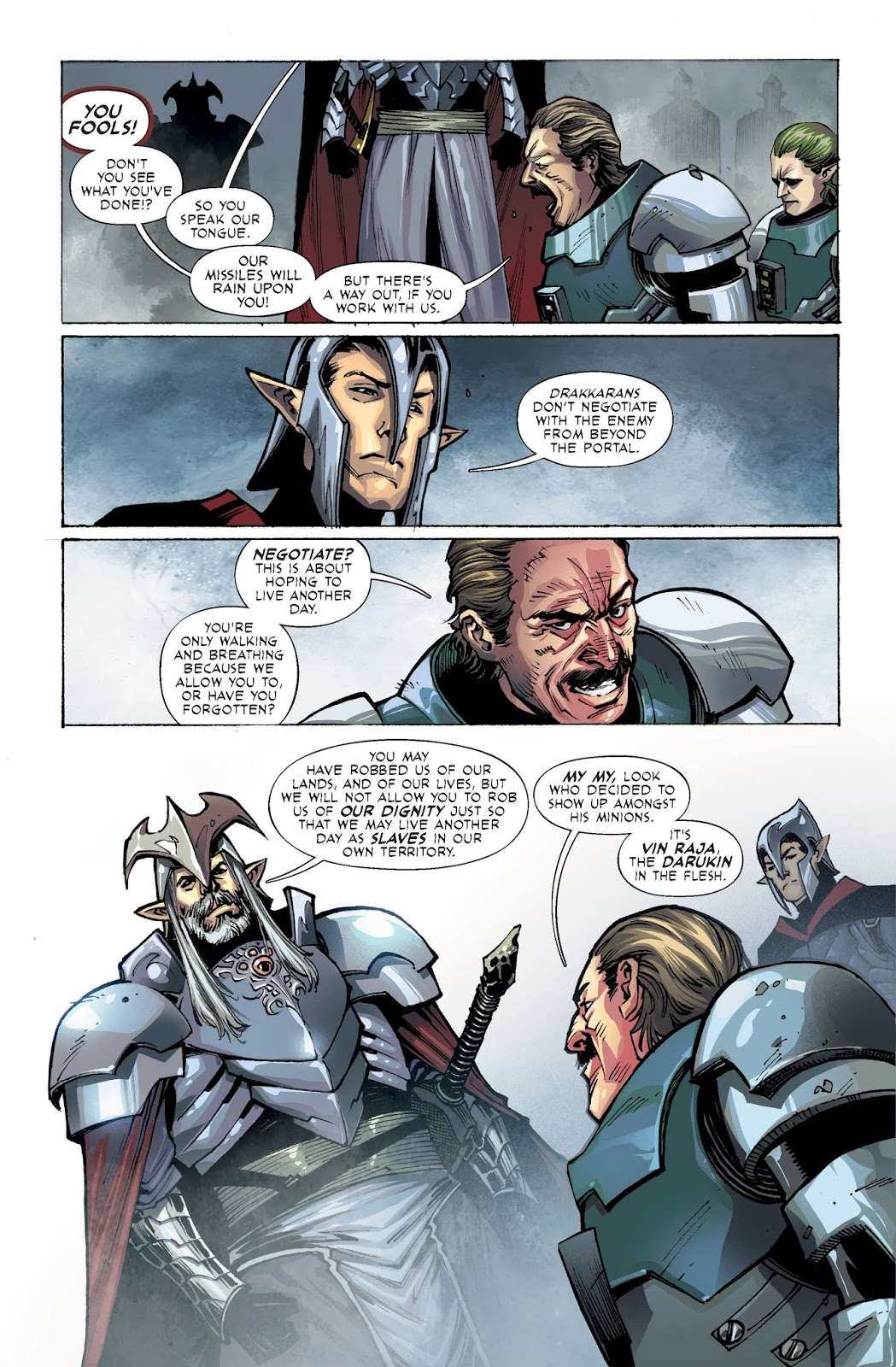 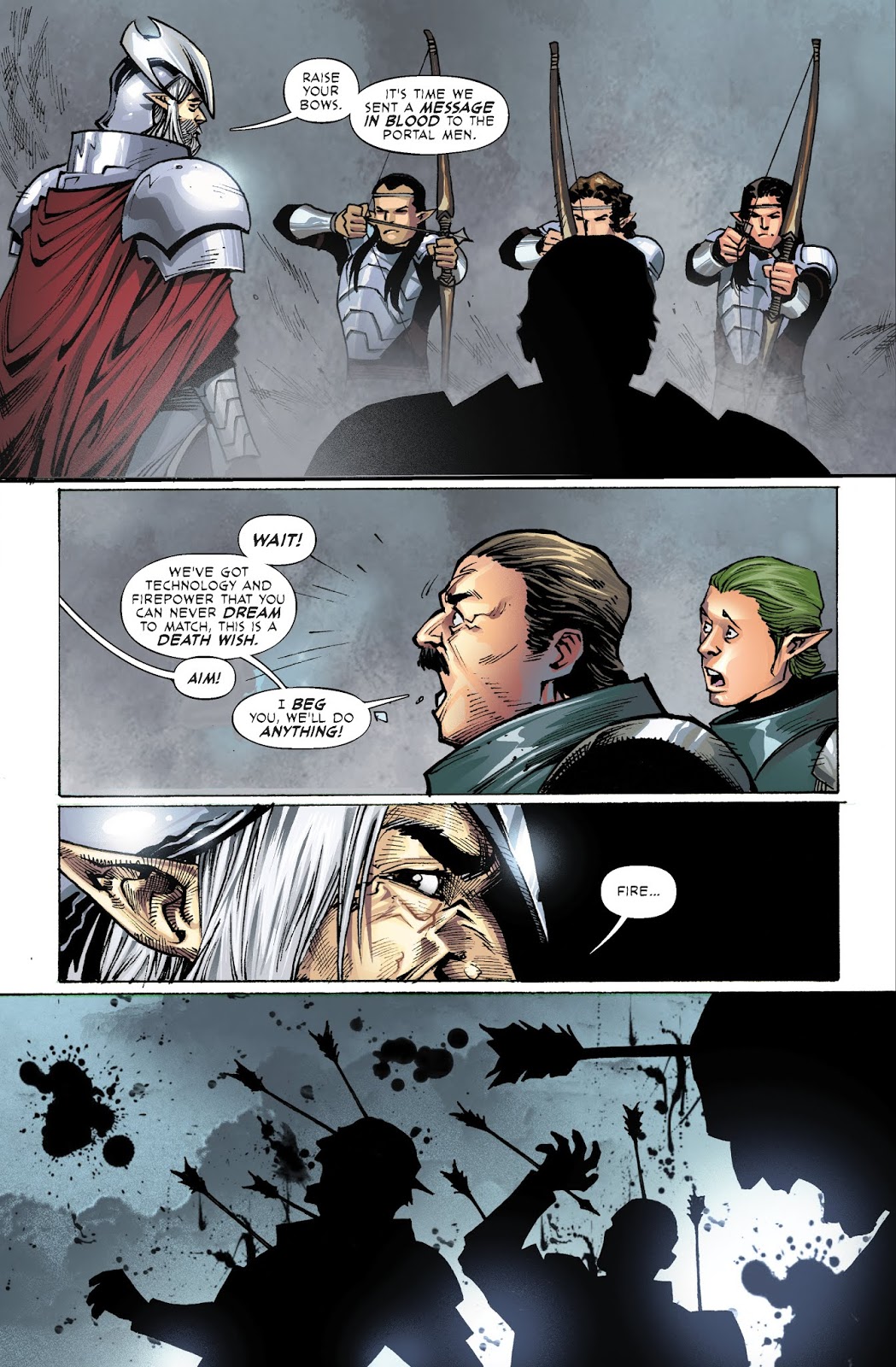 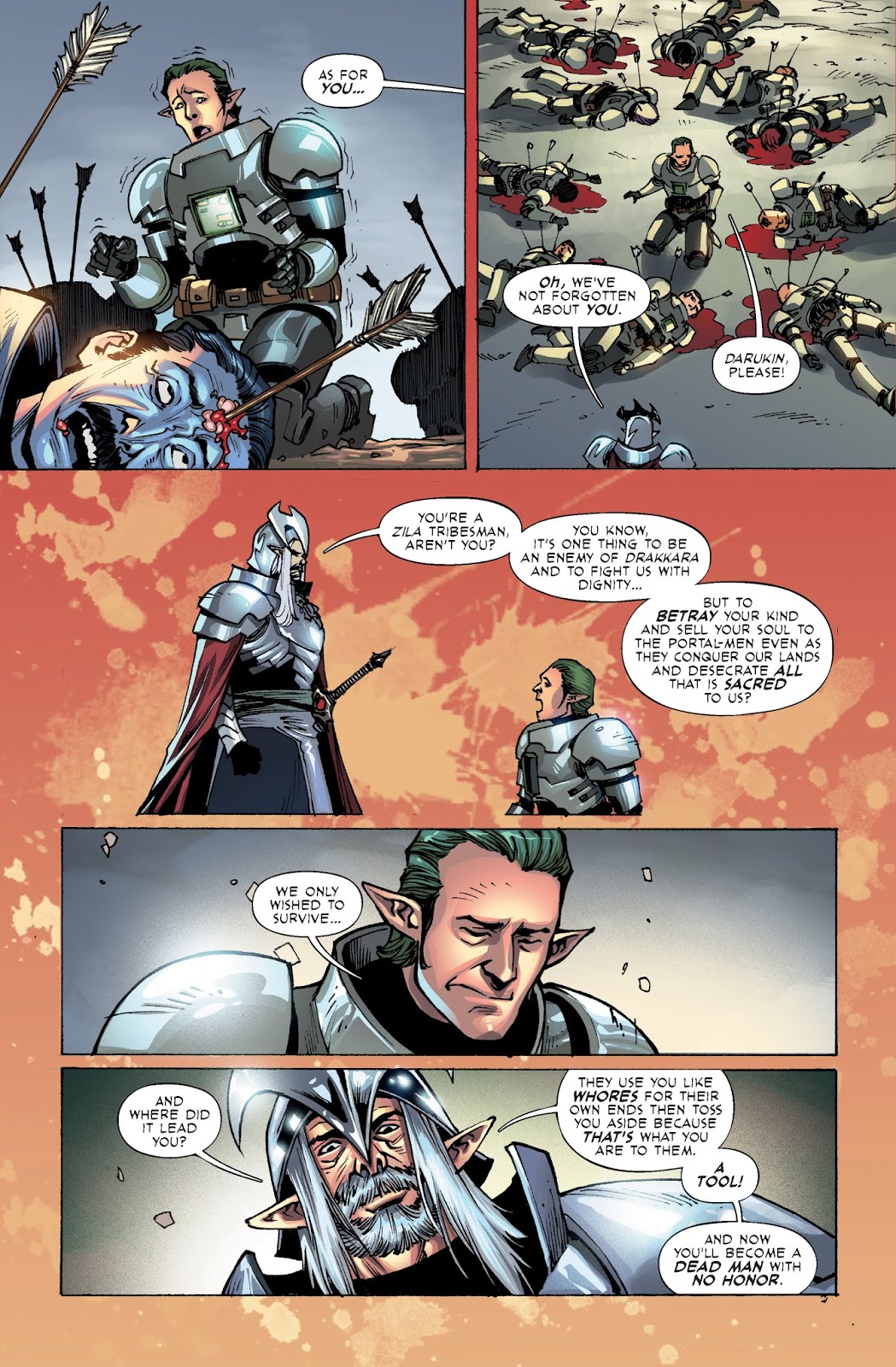 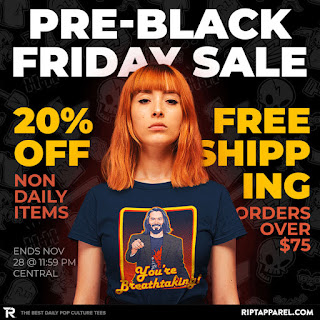