A Boy Will Have His Revenge: Mark Russell's Companion Series KILLING RED SONJA Starts in March 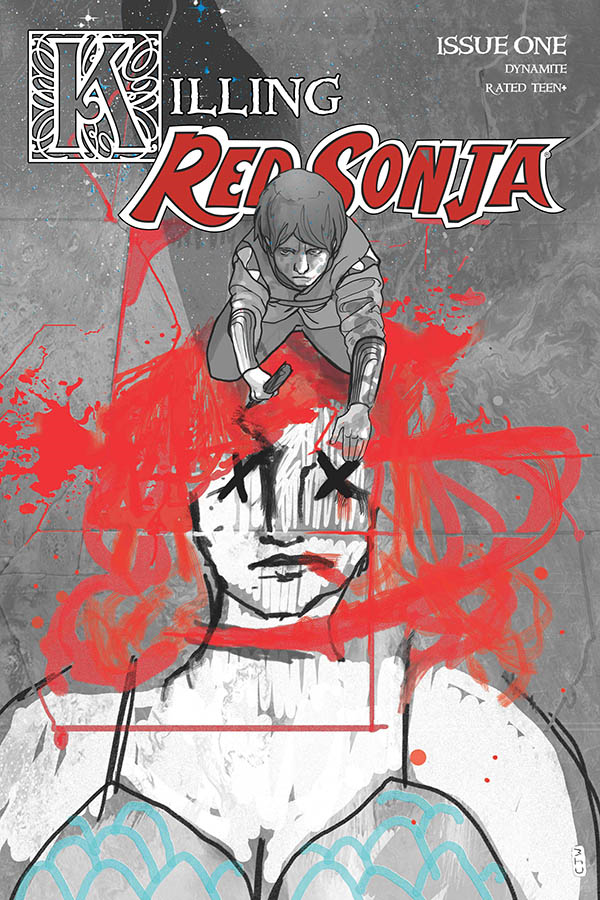 A Crucial Piece of Mark Russell's Saga Starts in March

In Killing Red Sonja, fans will be taken on an unforgettable trip through the dimly lit corners of the Hyborean Age. Readers who've been keeping up with the series know the first year of the run has concerned Sonja the Red waging war against emperor Dragan The Magnificent. They may even recall in issue #2 when the warlord bid goodbye to his young son Cyril. Now with his family and birthright gutted, he will stop at nothing to exact his revenge on the fire-haired savage queen. Including dabbling in dark magics beyond his comprehension.

Writers Mark Russell (The Flintstones, Year of the Villain) and Bryce Ingman (Edgar Allen Poe’s Snifter Of Terror) are joined by artist Craig Rousseau (Impulse, Batman Beyond) to follow this rage-filled boy's trail of vengeance. Dearbhla Kelly and Hassan Otsmane-Elhaou contribute colors and letters respectively, maintaining visual consistency with their work on the flagship series. Each issue will be graced with a striking cover by the one and only Christian Ward (Thor, Black Bolt).

Though able to be read entirely standalone, this series is a vital piece of Russell's overall tapestry. It sets up the adventures and tragedies of characters who will become prominent in the next arc of the main series. Killing Red Sonja is more fantasy-based, with talking boars and gruesome monsters, contrasted with the sword and sandals warfare in its sister title. Ultimately, both serve to explore Mark's thesis that we are the sum of our stories and also changed by them. What happens when the "evil" emperor is felled?

"Killing Red Sonja is a chance to offer readers a different sensibility than the main series, and also to allow us to dive deeper into the story of a character who will become the most ominous villain the main series has yet to see," said writer Mark Russell. "We hope to maintain the balance between humor and the meditation on power that the main series has become."

Bryce Ingman adds, "It's the heartwarming tale of a sweet little boy who dreams of murdering a woman he has never met. It's a book filled with wild stuff like human-eating giants, flocks of killer birds, amoral dwarfs, double-crossing sorcerers, and a smart-ass, talking boar. We're working hard to ensure that each issue is thrilling, thought-provoking, and filled with the unexpected."

"They had me at 'talking 400-pound boar,' and so far, I’ve just been trying to keep up, drawing all the stuff Mark and Bryce are throwing into the script. ...Speaking of which, back to the drawing board!" said artist Craig Rousseau.

Editor Nate Cosby sums it all up with, "The world of Red Sonja is too big for just one series! Fans of the ongoing Red Sonja series can expect the same masterful storytelling here, with Mark and Bryce concocting a killer story, and (one of my personal favorite artists) Craig bringing brilliant, visceral visuals...along with fantastic work from Sonja regulars Dearbhla and Hassan!"

KILLING RED SONJA #1 will be solicited in Diamond Comic Distributors’ January 2019 Previews catalog, the premier source of merchandise for the comic book specialty market, and slated for release in March 2020. Comic book fans are encouraged to preorder copies of the issue with their local comic book retailers. It will also be available for individual customer purchase through digital platforms courtesy of Comixology, Kindle, iBooks, Google Play, Dynamite Digital, ComicsPlus, and more! 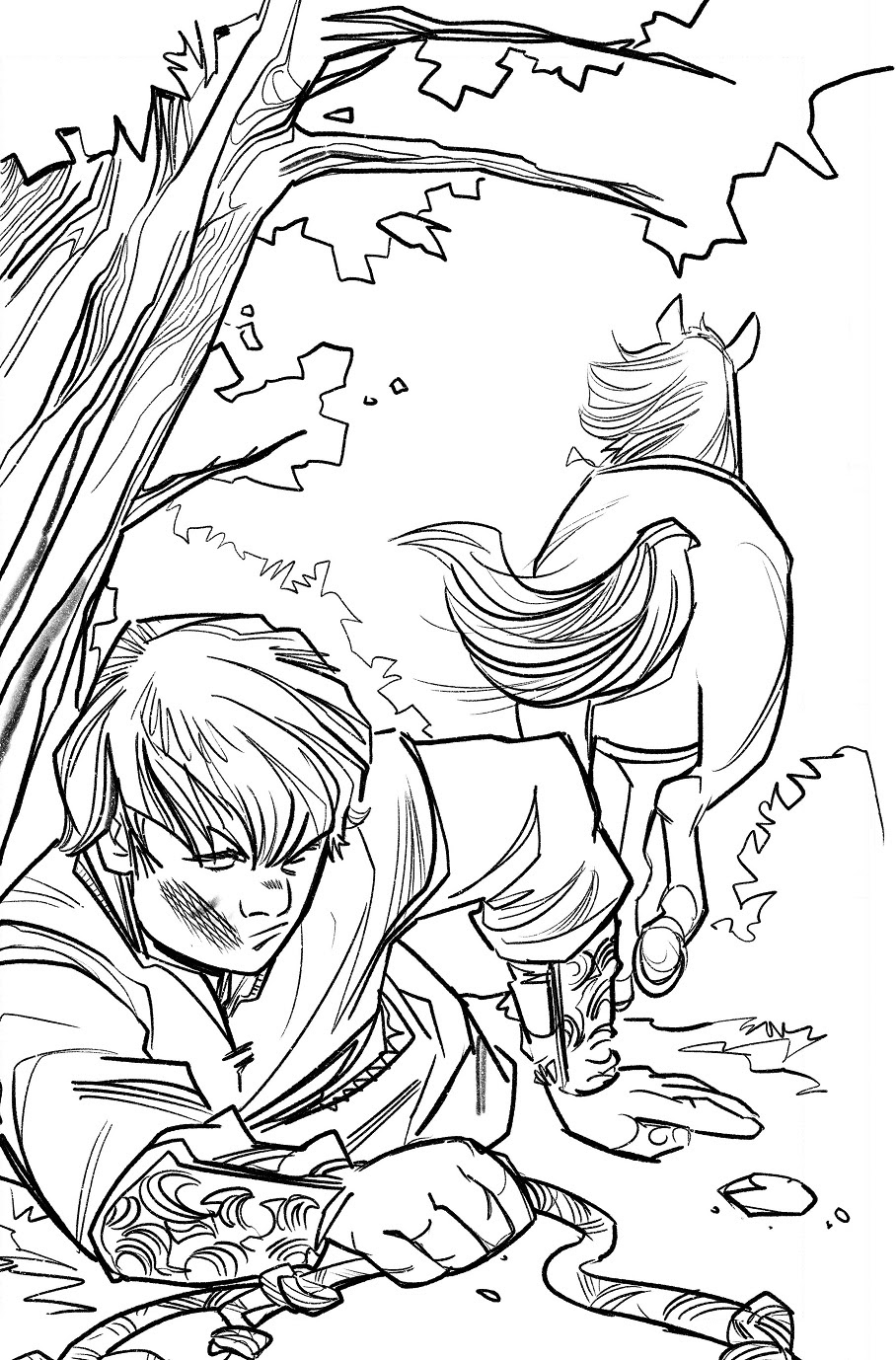 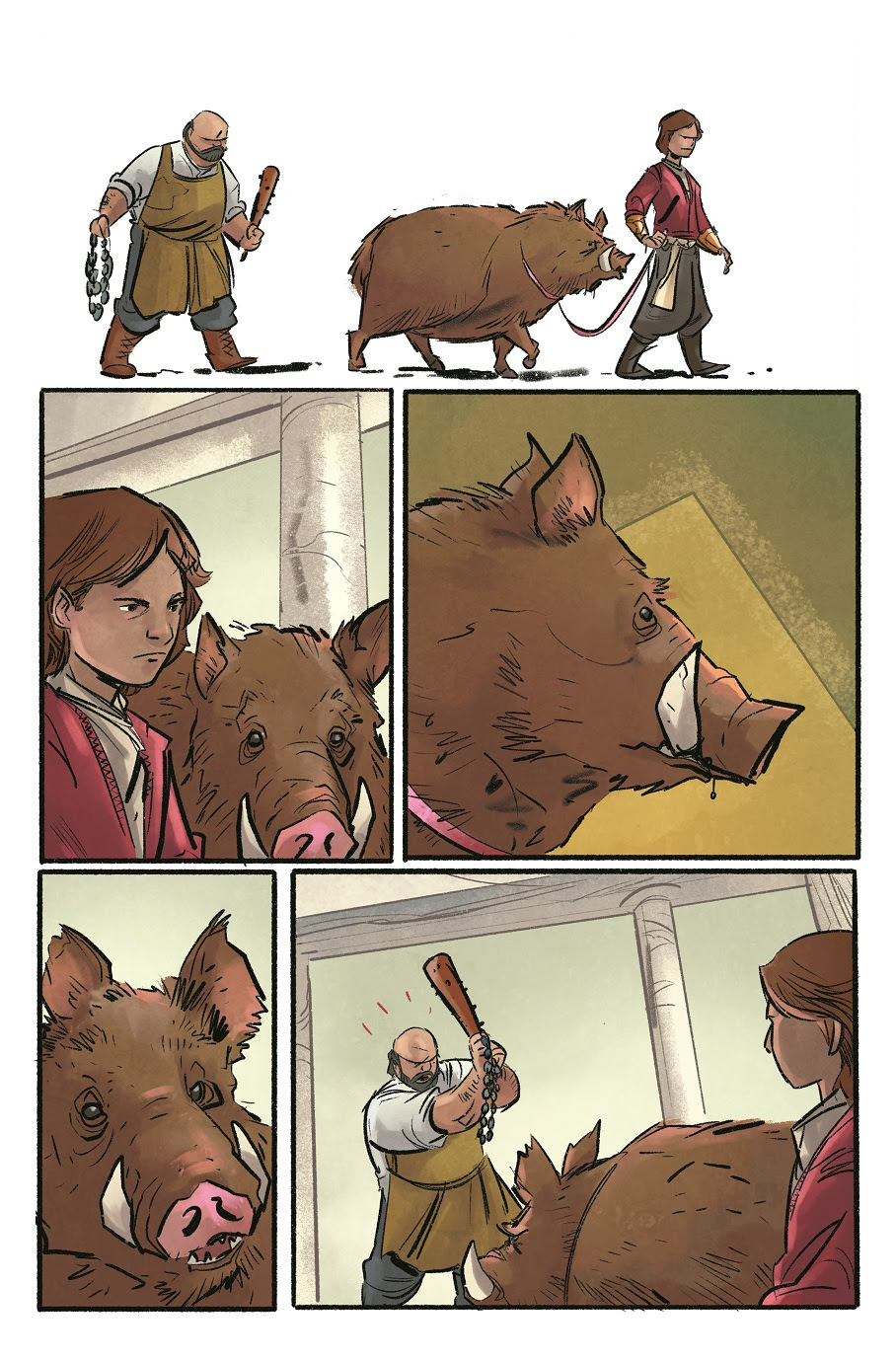 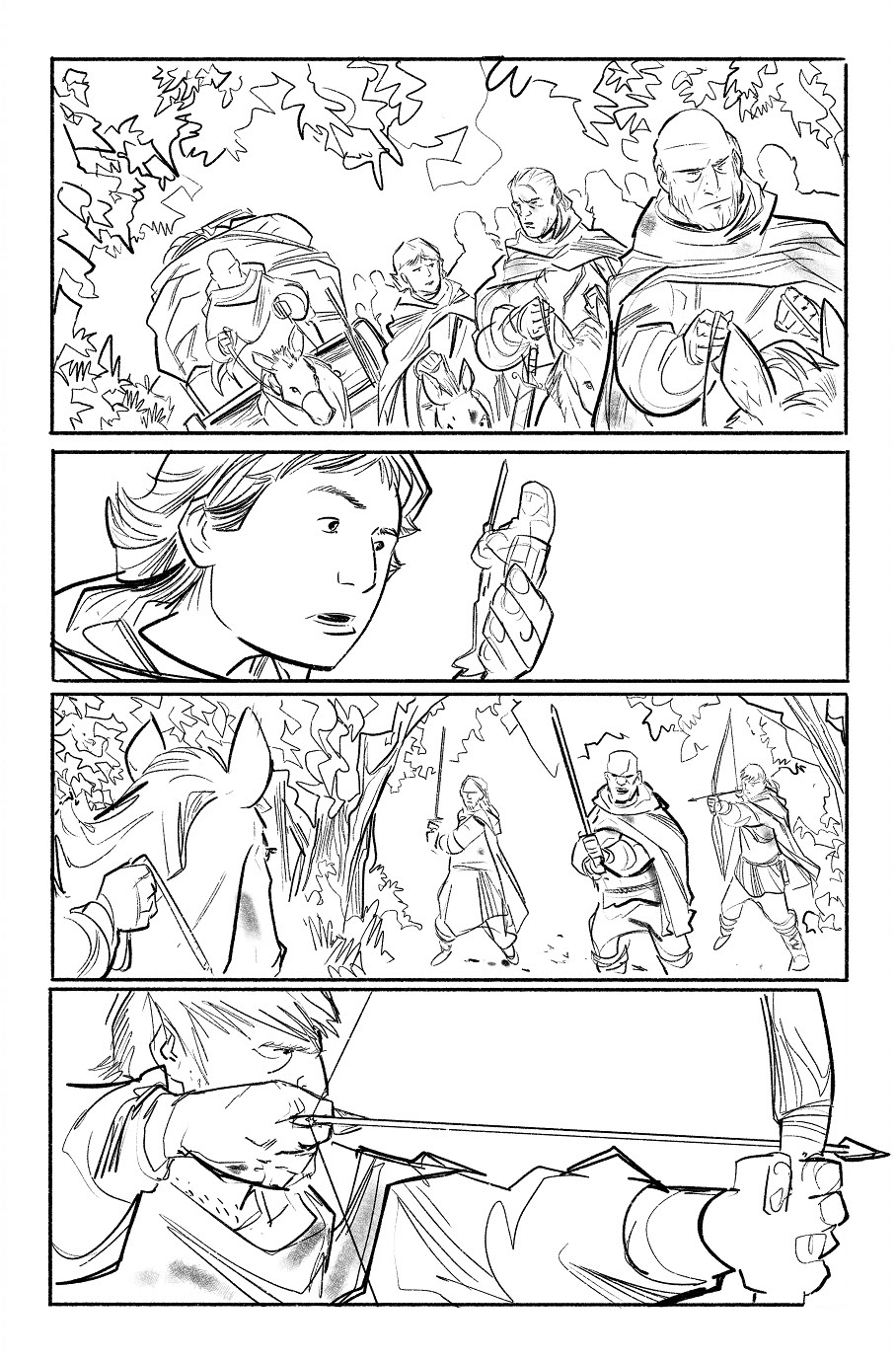