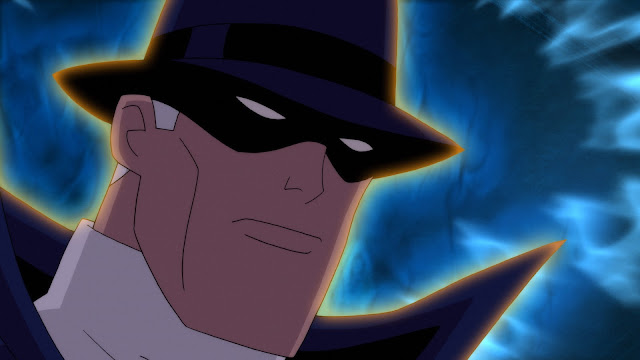 The first images from "Phantom Stranger" depicting the two lead characters - the Phantom Stranger (voiced by Peter Serafinowicz of The Tick fame) and the mysterious Seth (voiced by Smallville's Michael Rosenbaum) have been released from Warner Bros. Home Entertainment.

"Phantom Stranger" has Bruce Timm ("Batman: The Killing Joke") at the helm as executive producer & director, and the short is written by Ernie Altbacker ("Teen Titans: The Judas Contract"). Set in the 1970s, the short follows young adult Jess as she joins her friends at a party in a dilapidated mansion hosted by the mysterious Seth. When odd things begin to happen to Jess and her friends, the Phantom Stranger intervenes to try and save her from a dreary fate. 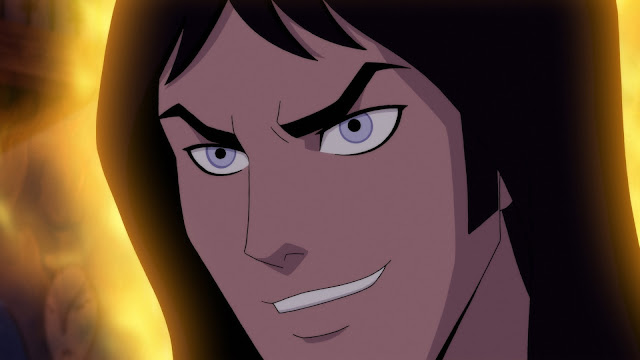 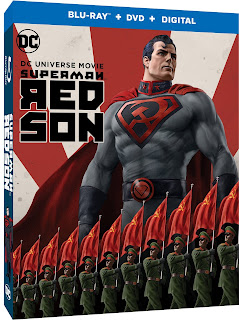