Superhero Voltra is out to stop her archnemesis from taking over the planet. There’s just one problem: she’s pregnant… and he’s the father. Cue the world’s strongest mother fighting the world’s evilest father over the fate of both the world and their unborn child in this action-comedy filled with big laughs, crazy fights, shocking twists and (most importantly) evil monkey clowns. What more do you need? 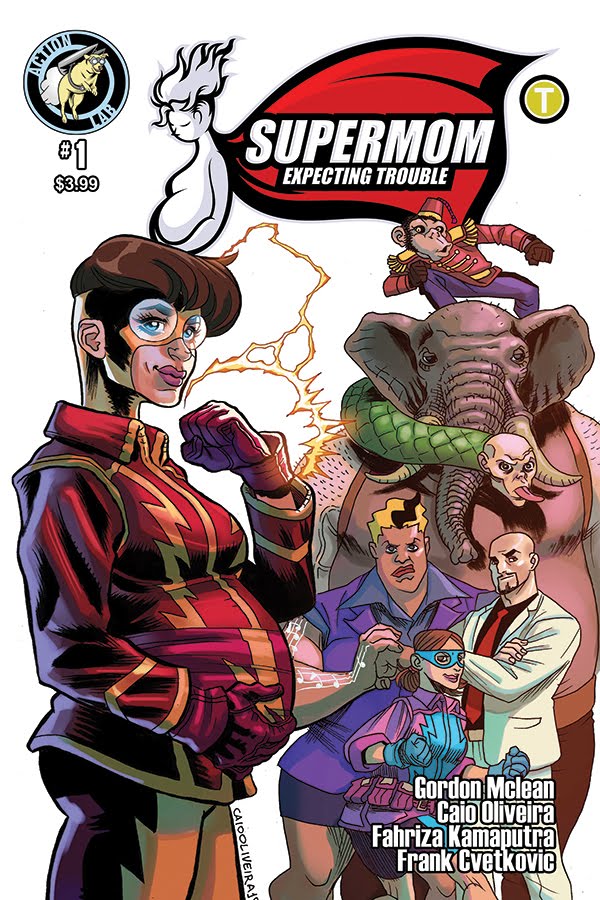 This Action Lab Entertainment release will be coming out on March 4, 2020. Ordering for retailers opens Thursday, final FOC closes 2/10. Let your retailer know you're interested! 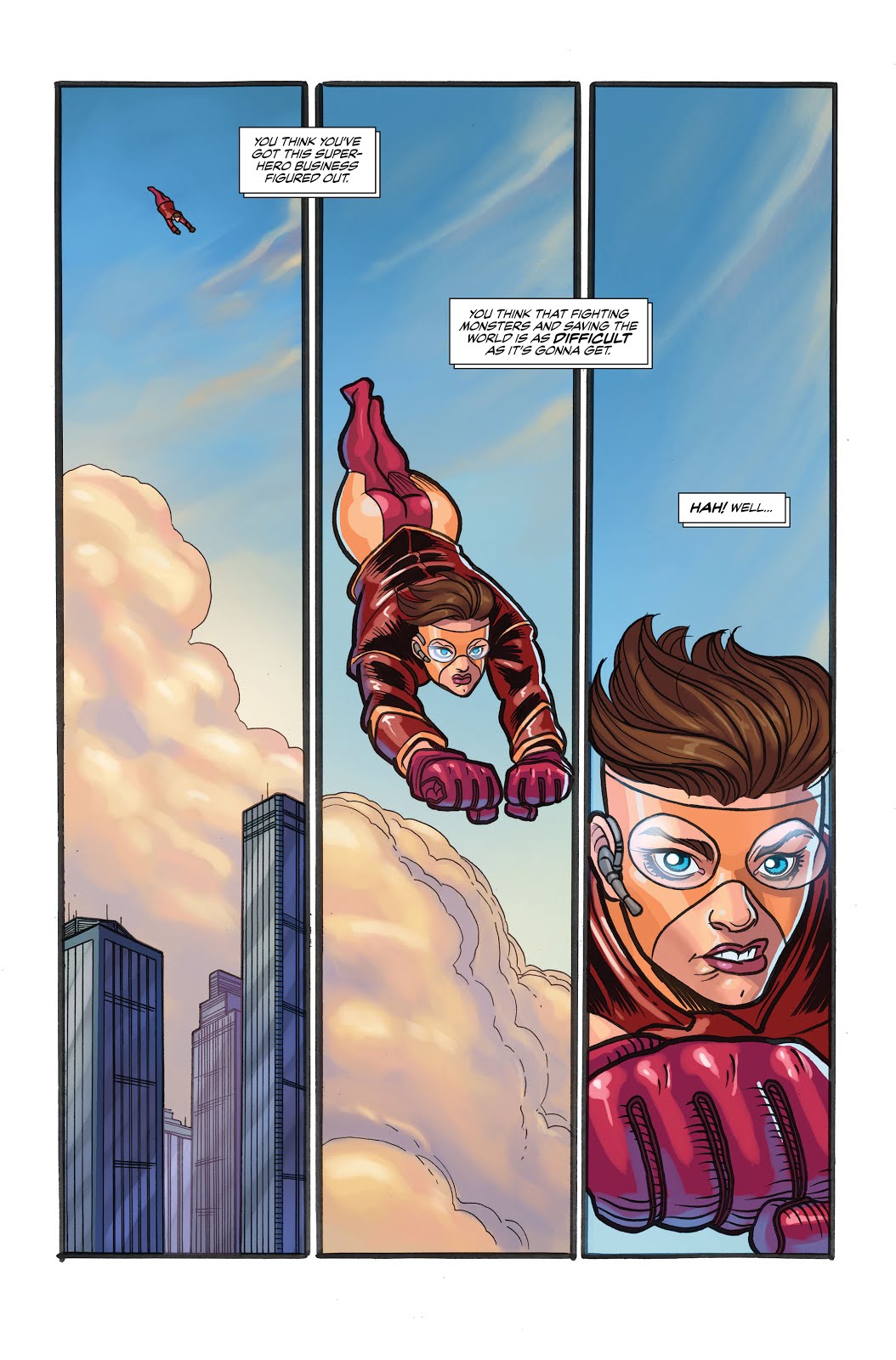 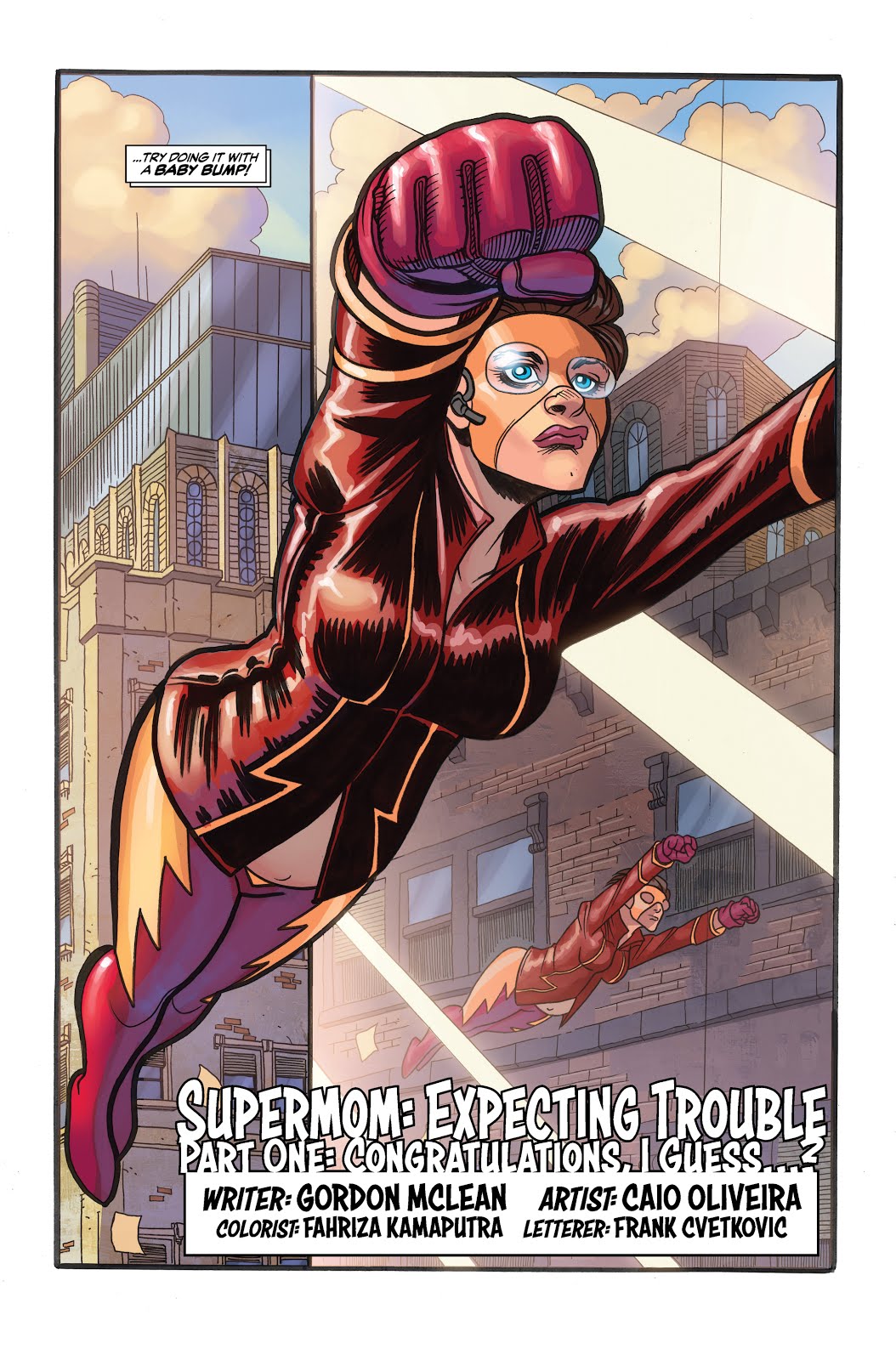 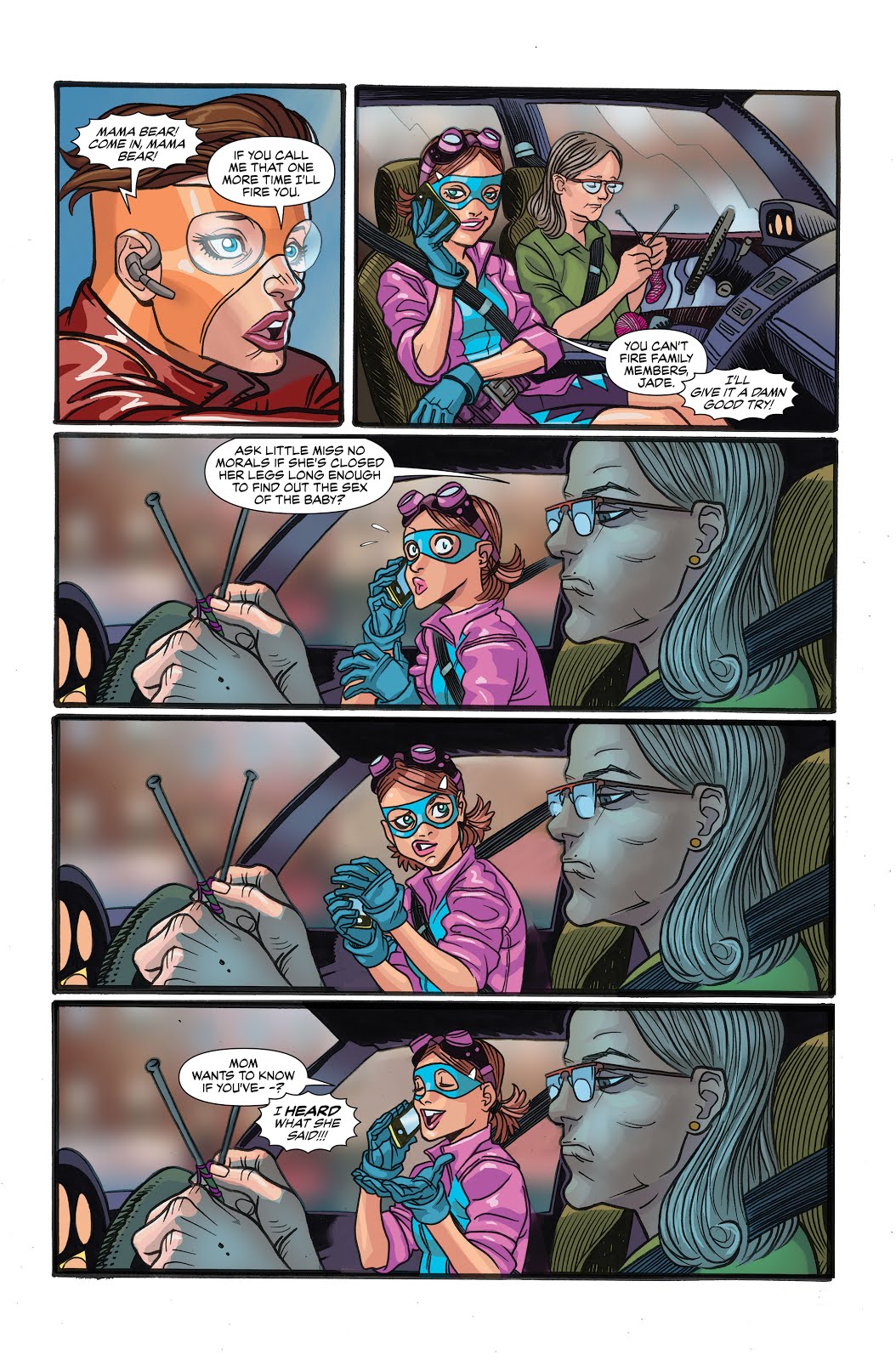 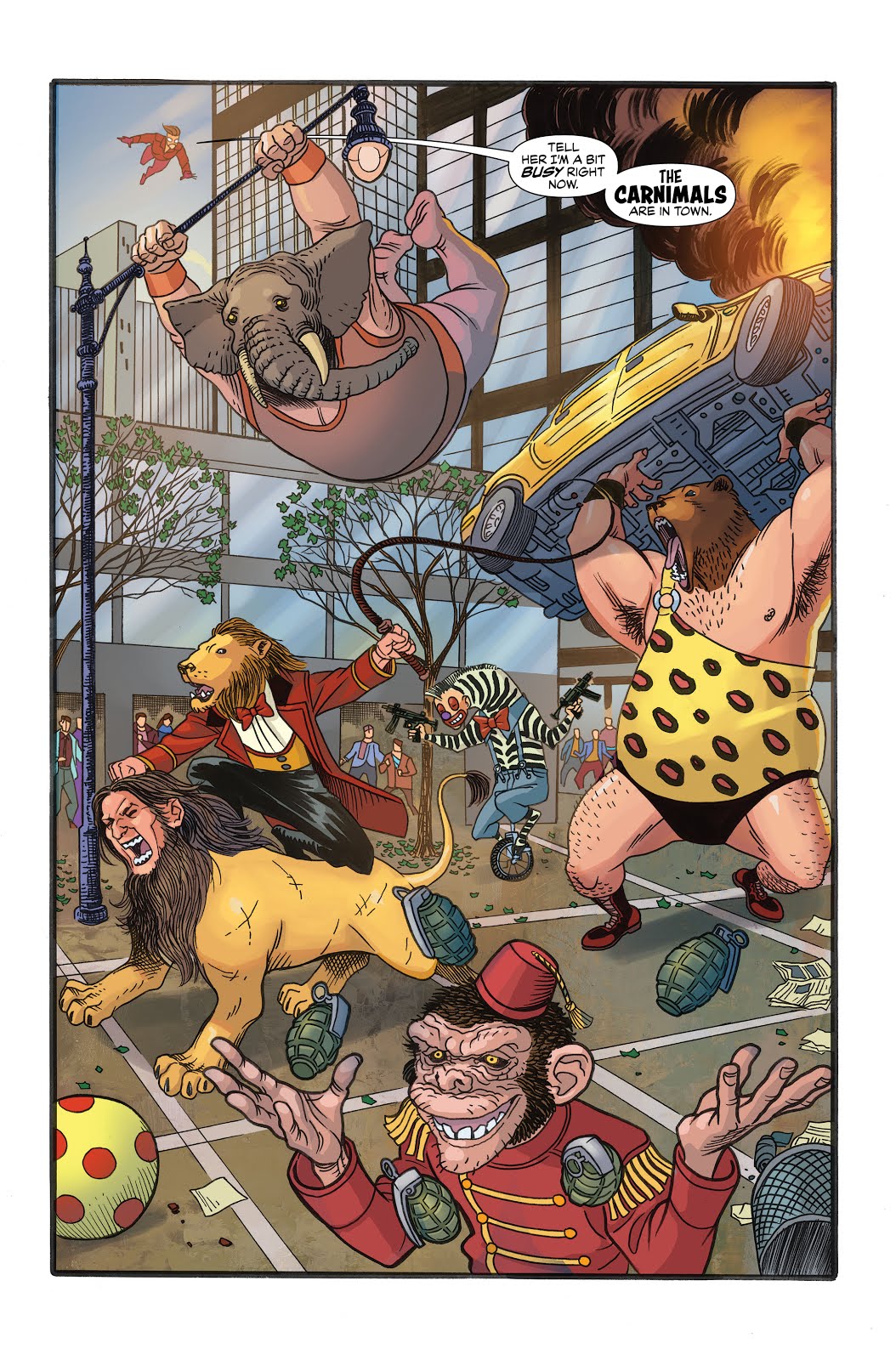 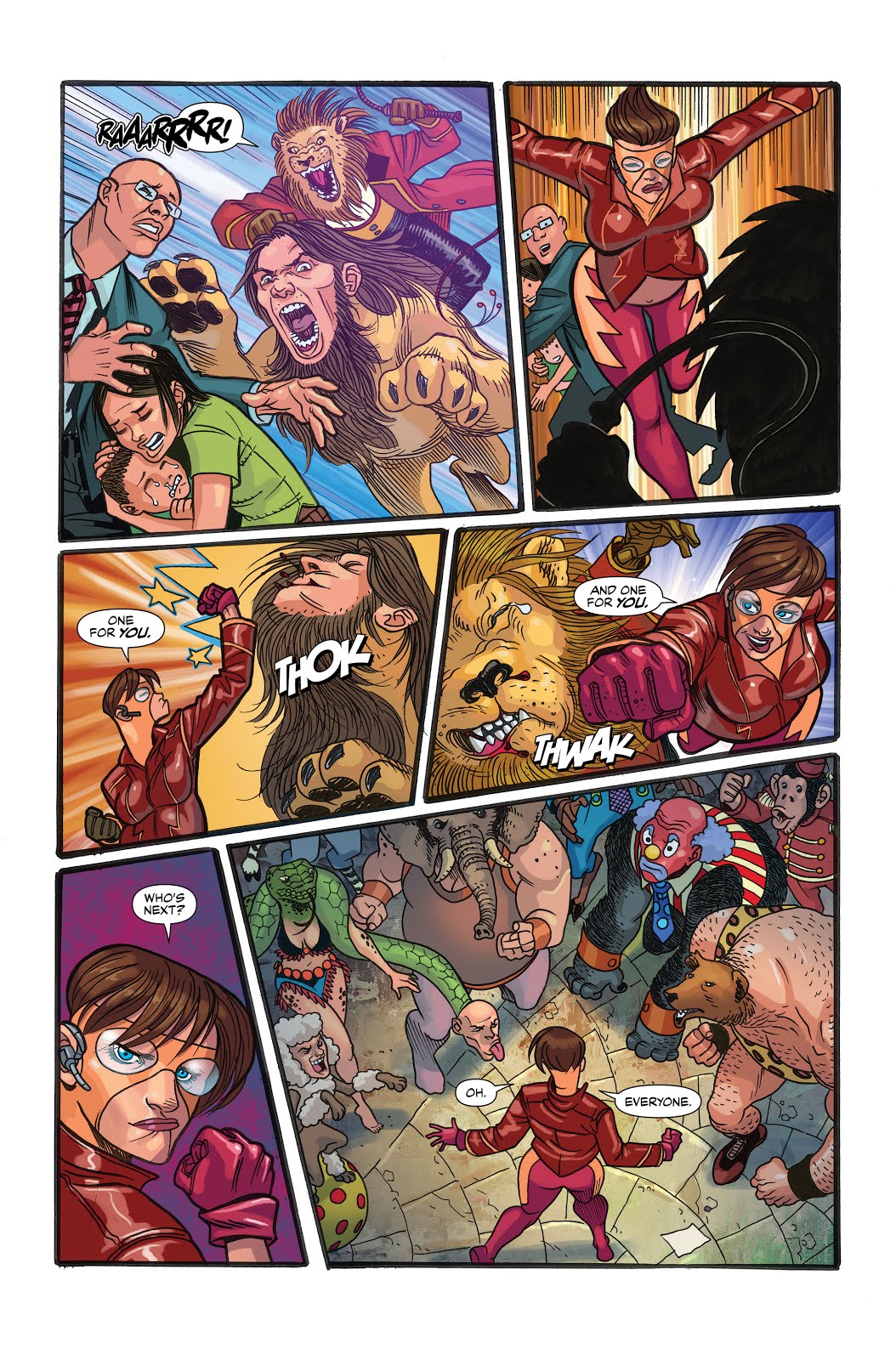 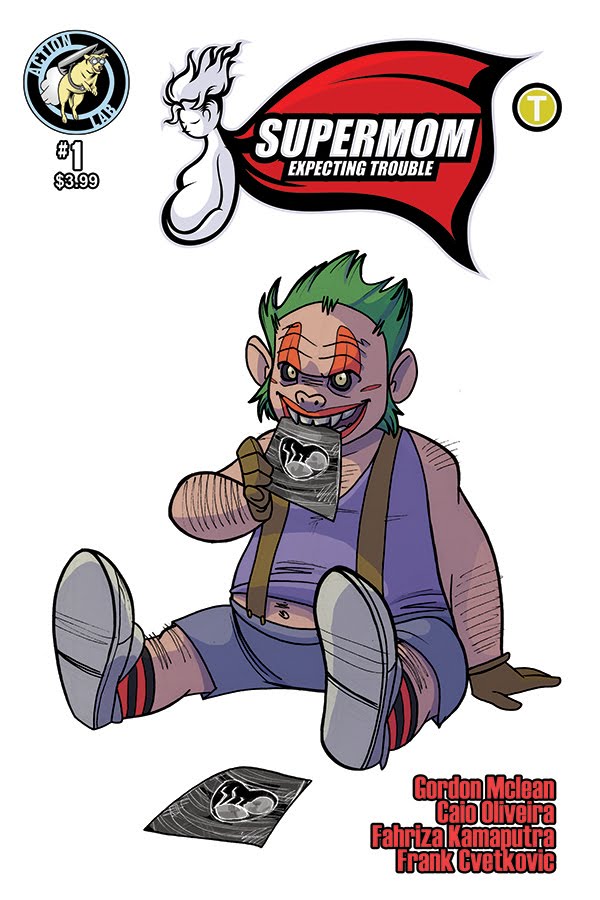