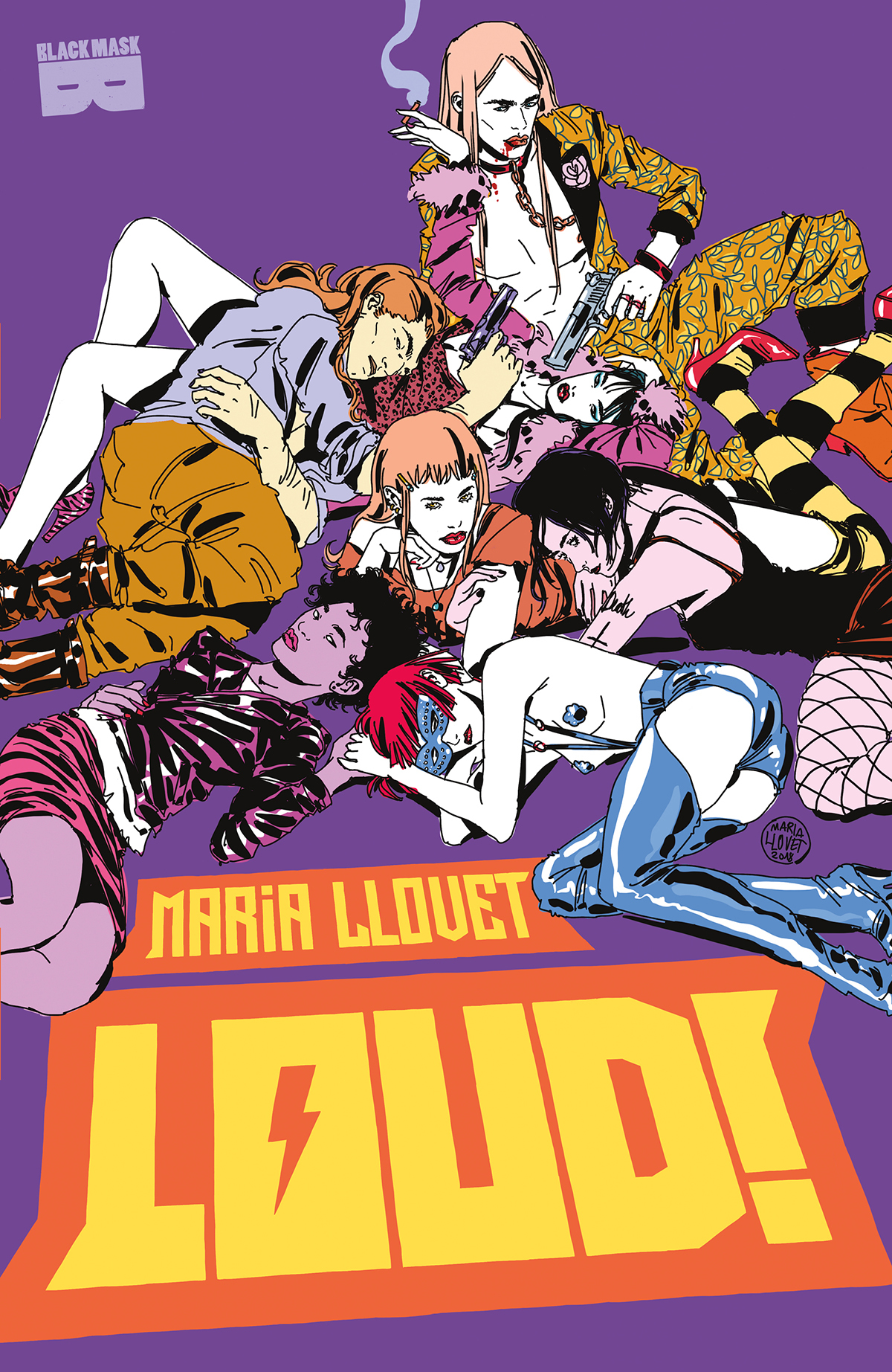 written and illustrated by
Maria Llovet

LOUD is like THE HUNGER if directed by Tarantino -- a stylish, tripped-out bloodbath of beautiful and vicious decadence. You’ll feel the beat throbbing in your skull, smell the sweat, taste the blood, and lose yourself in the wicked underworld masterfully wrought by MARIA LLOVET (Faithless, There's Nothing There).

Lovingly designed for release as a hardbound edition, LOUD is the kind of book that will get into your spine and give you flashbacks twenty years later, you’ll turn to your friend and say “remember when comics had guts and creators made books like LOUD?”

From Maria's interview with The Hollywood Reporter:

“I’m very excited about the release of Loud because making this comic was a bit of a challenge for me; I’m usually very moody in my writing and here wanted to go the other way around. It’s a very sordid story at its core, but presented in a very festive way. The contrast may shock some, but I think the result is interesting.

"It was also a bit of an experiment because most of the story is silent, as the music in the club is so loud that the characters can't hear each other, and relays deeply in its visual cinematographic narrative. That’s always one of my favorite parts.”


"Emotional, chaotic, propulsive, LOUD is a beauty; a book not to be read,


"Maria Llovet is one of my favorite emerging cartoonists, and her new book LOUD is exactly as it sounds--brash, colorful, sexy, and just a little sleazy--highly recommended!" 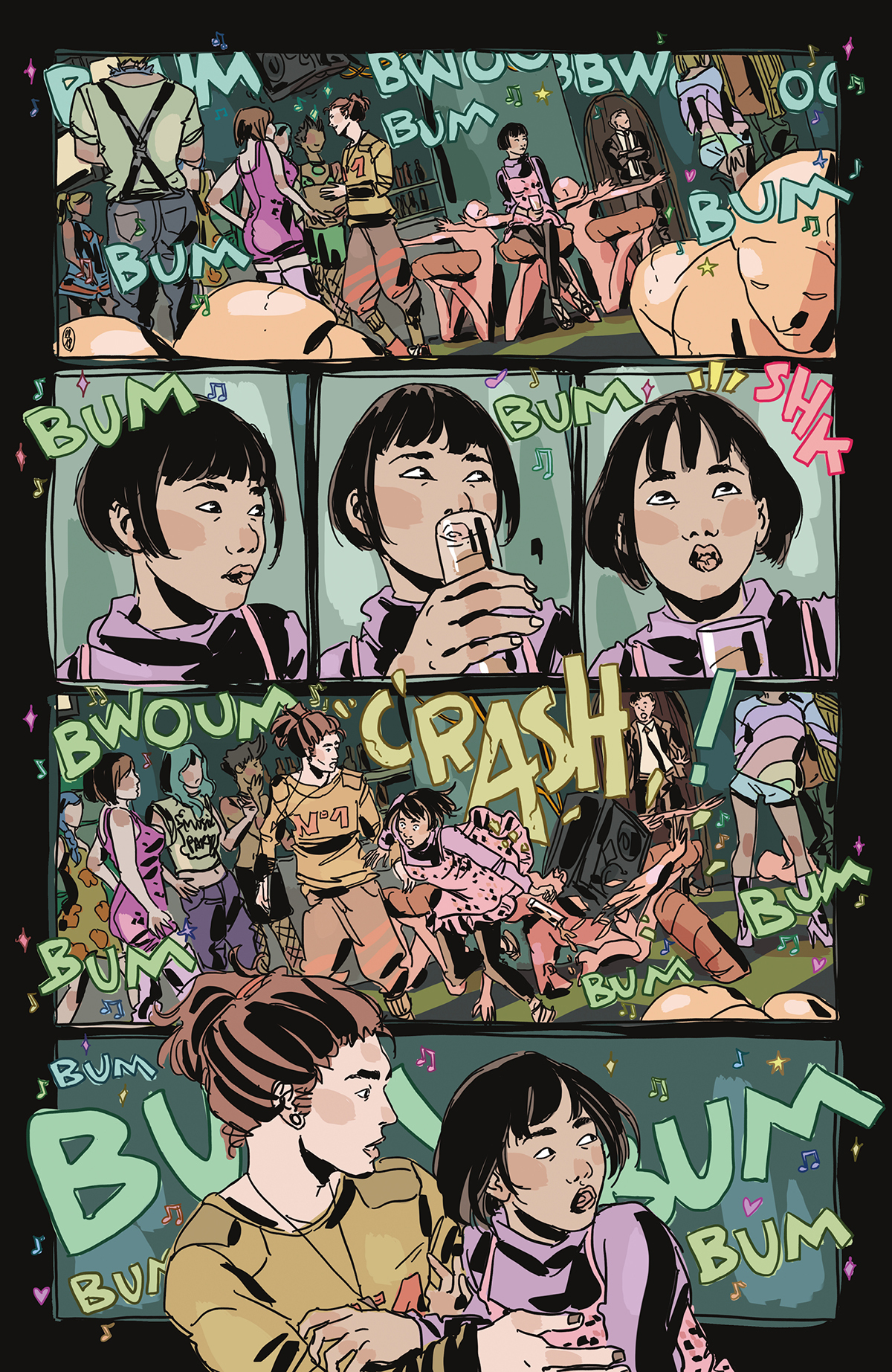 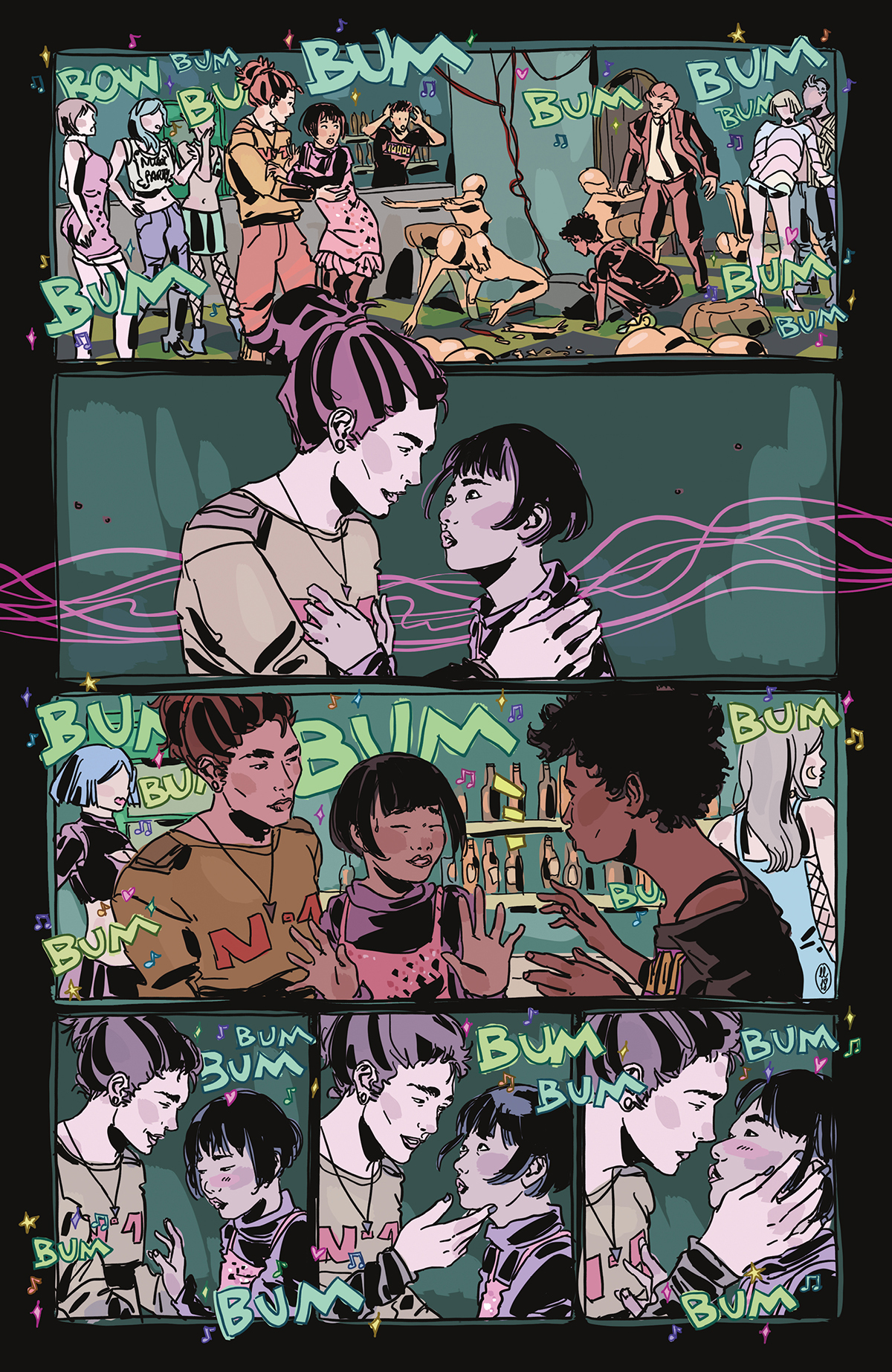 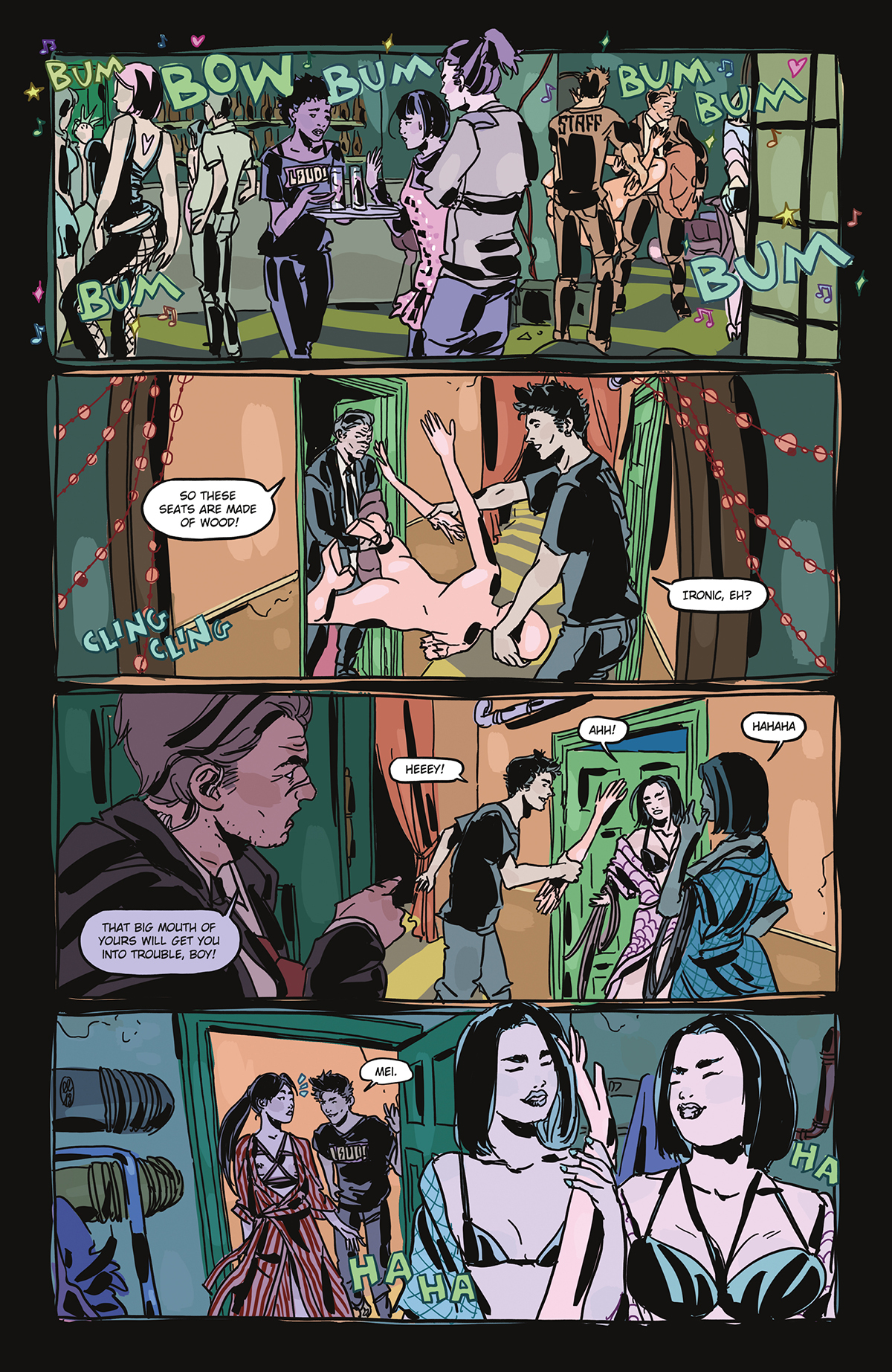 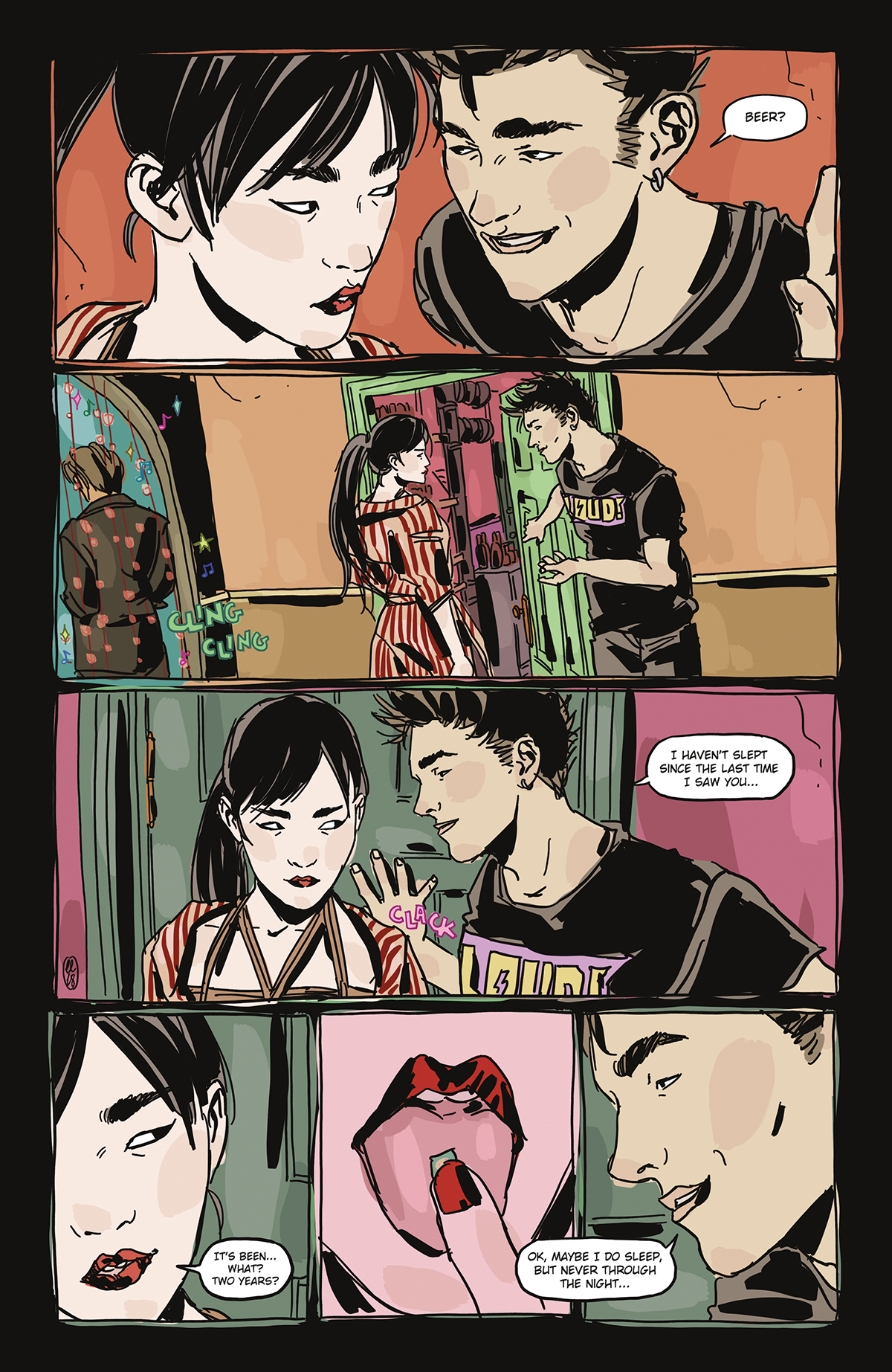 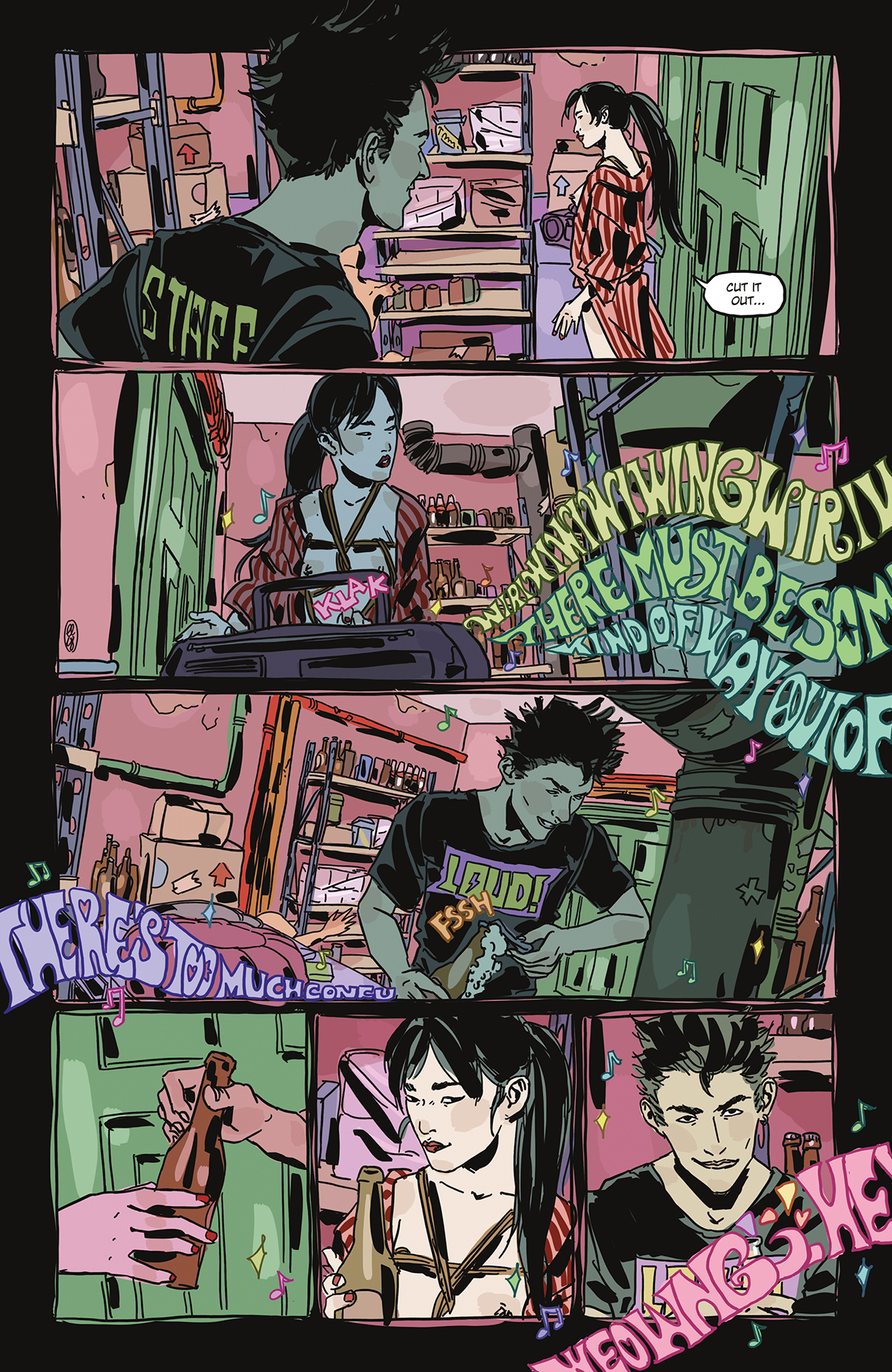