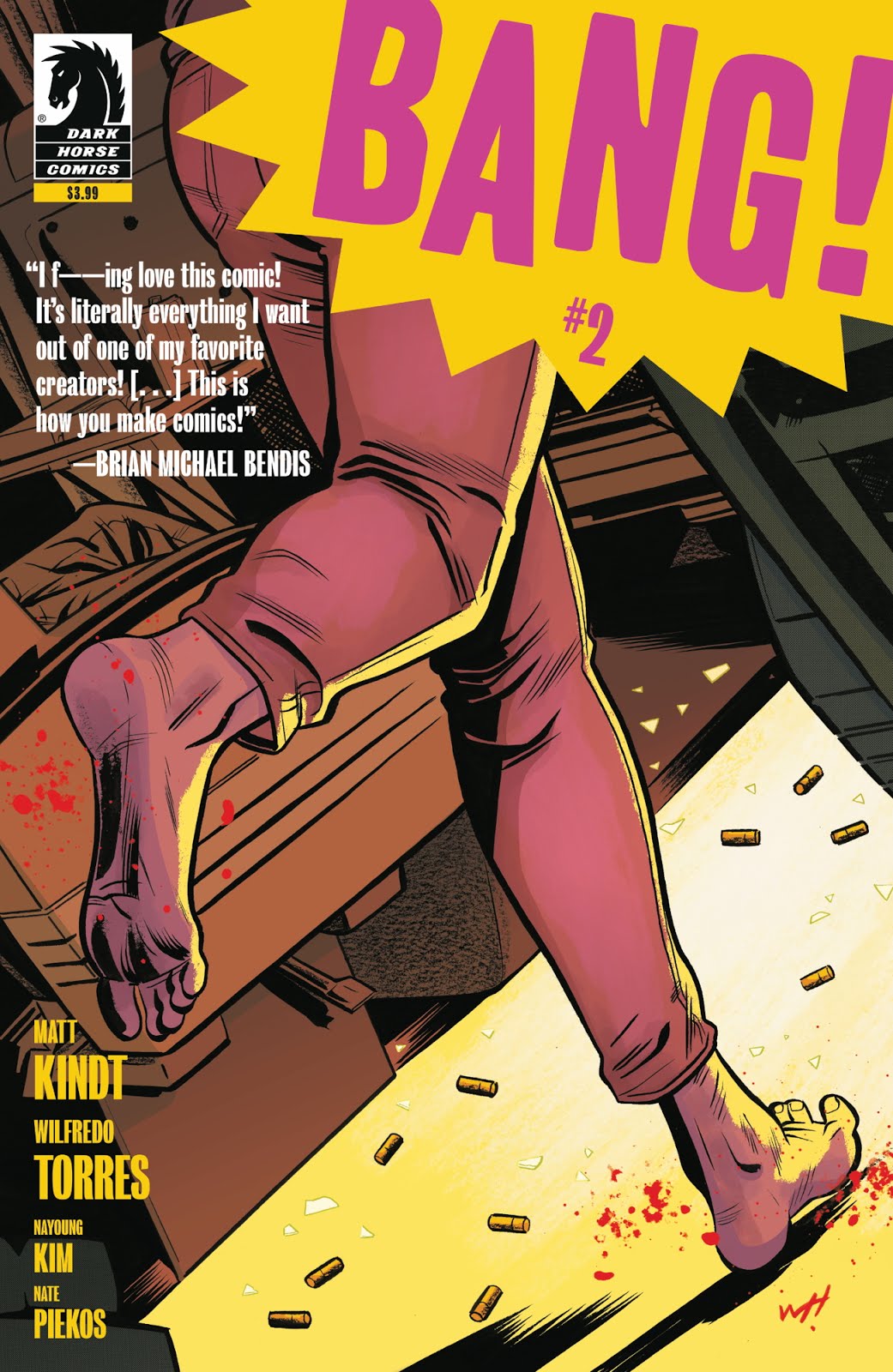 In the issue, a constant stream of terrorist attacks follows John Shaw, and the only thing that keeps him one step ahead is a collection of power-giving inhalers and a hatred of shoes. When he's once again caught in the middle of a terrorist plot, Shaw finds that these random attacks may not be so random--and the fabric of reality may be at stake.

“I want these characters to seem familiar...but familiar like a voice in the dark that you recognize as a friend,” said writer Matt Kindt. “The voice puts you at ease...until you realize something is off. Then the light goes on. That voice isn’t your friend. And it definitely has ill intent.”

The first printing of BANG! issue 1 sold out ahead of publication, following widespread press attention and endorsements from Keanu Reeves and some of the comic book industry’s most respected writers and artists. Issue 2 of BANG! is on sale from Dark Horse Comics on March 17, 2020. 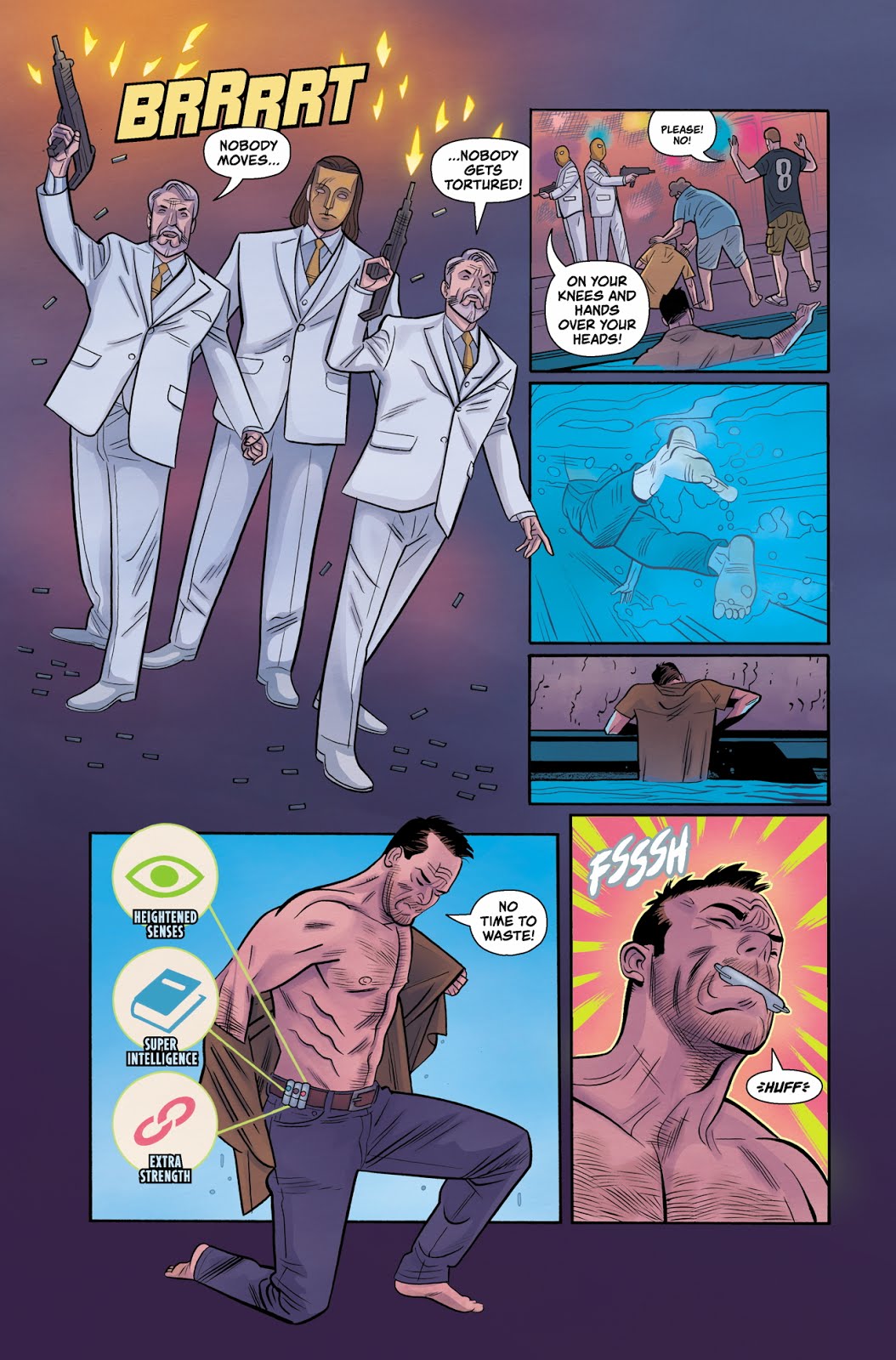 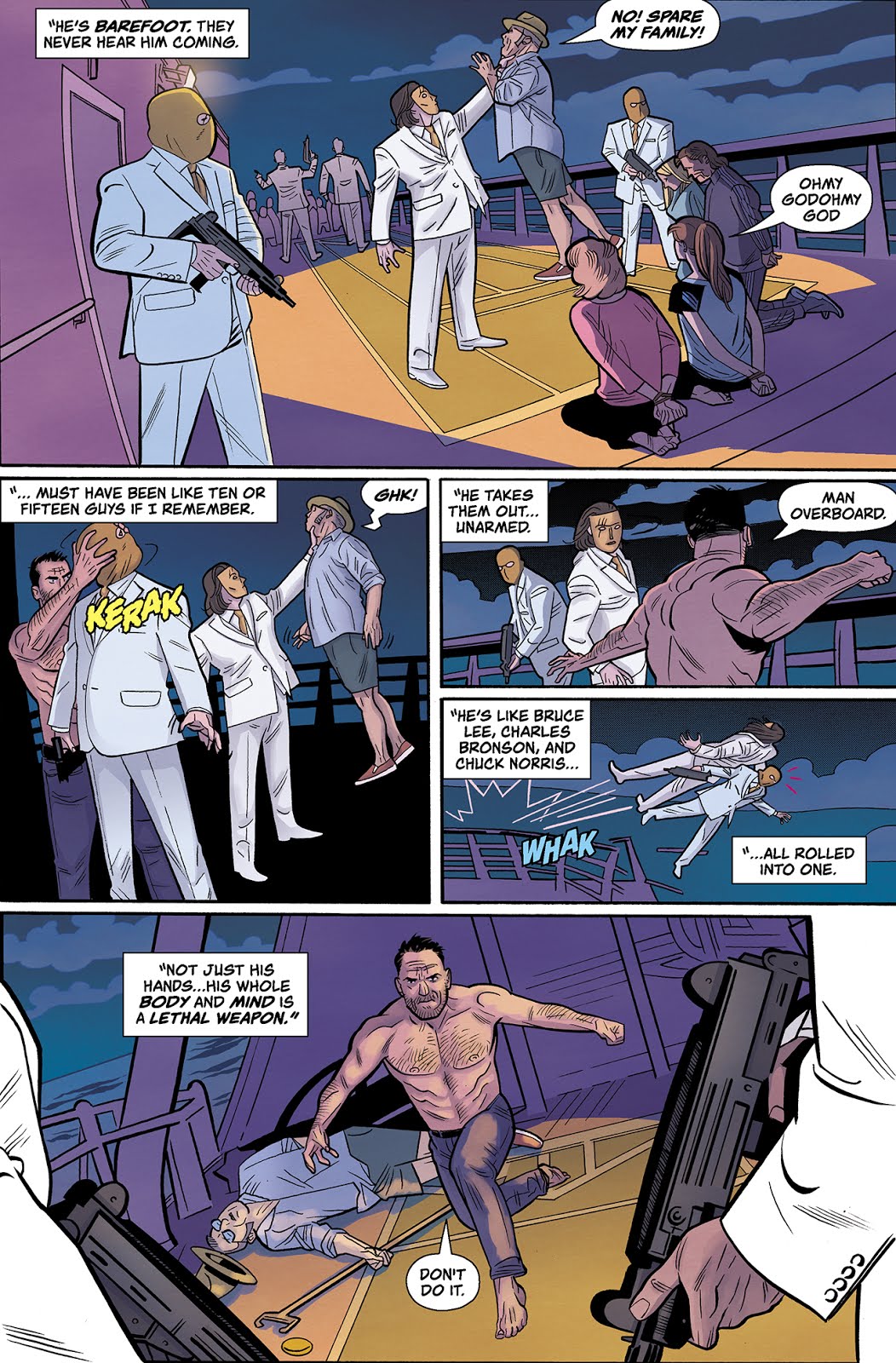 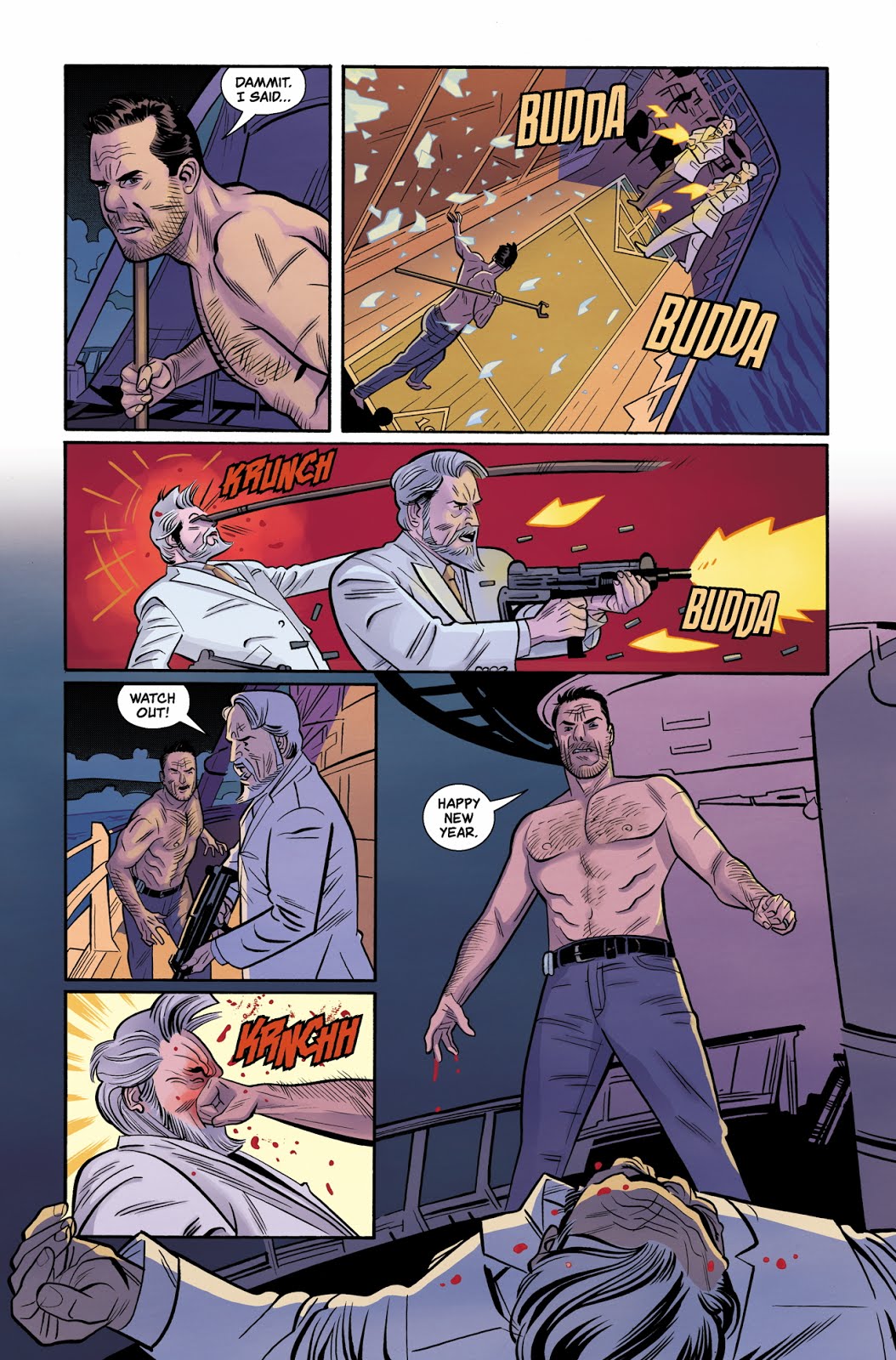 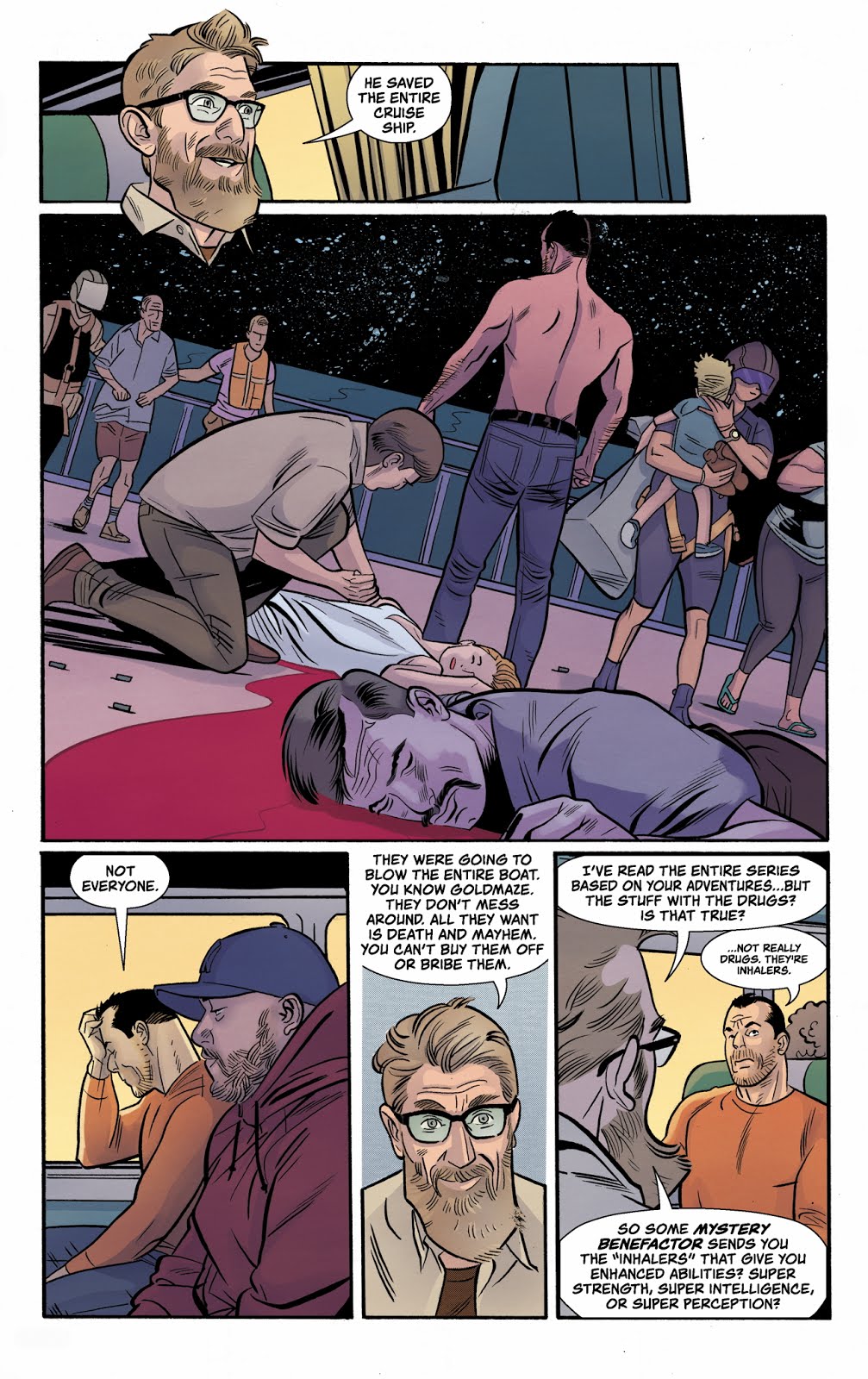 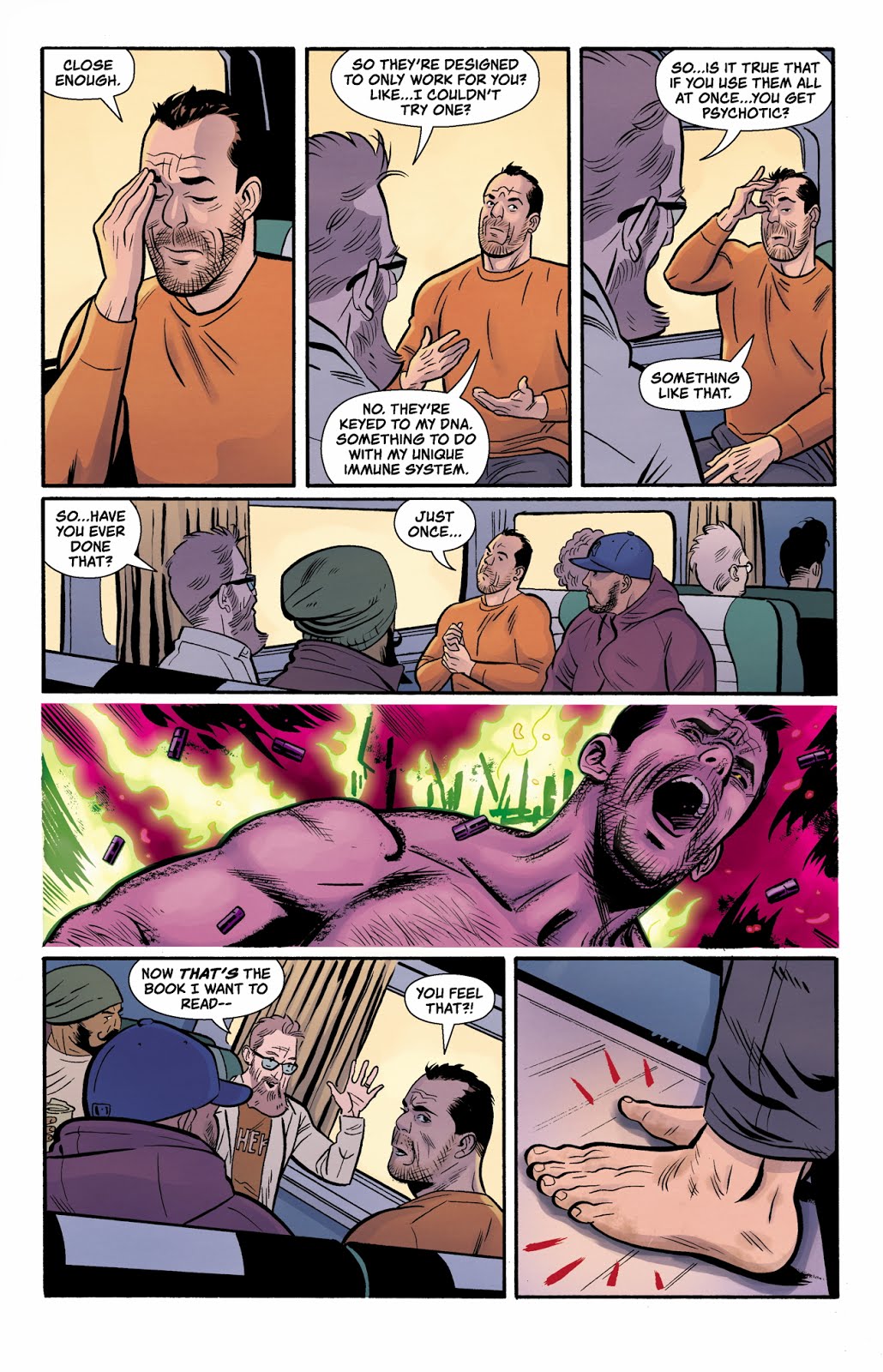 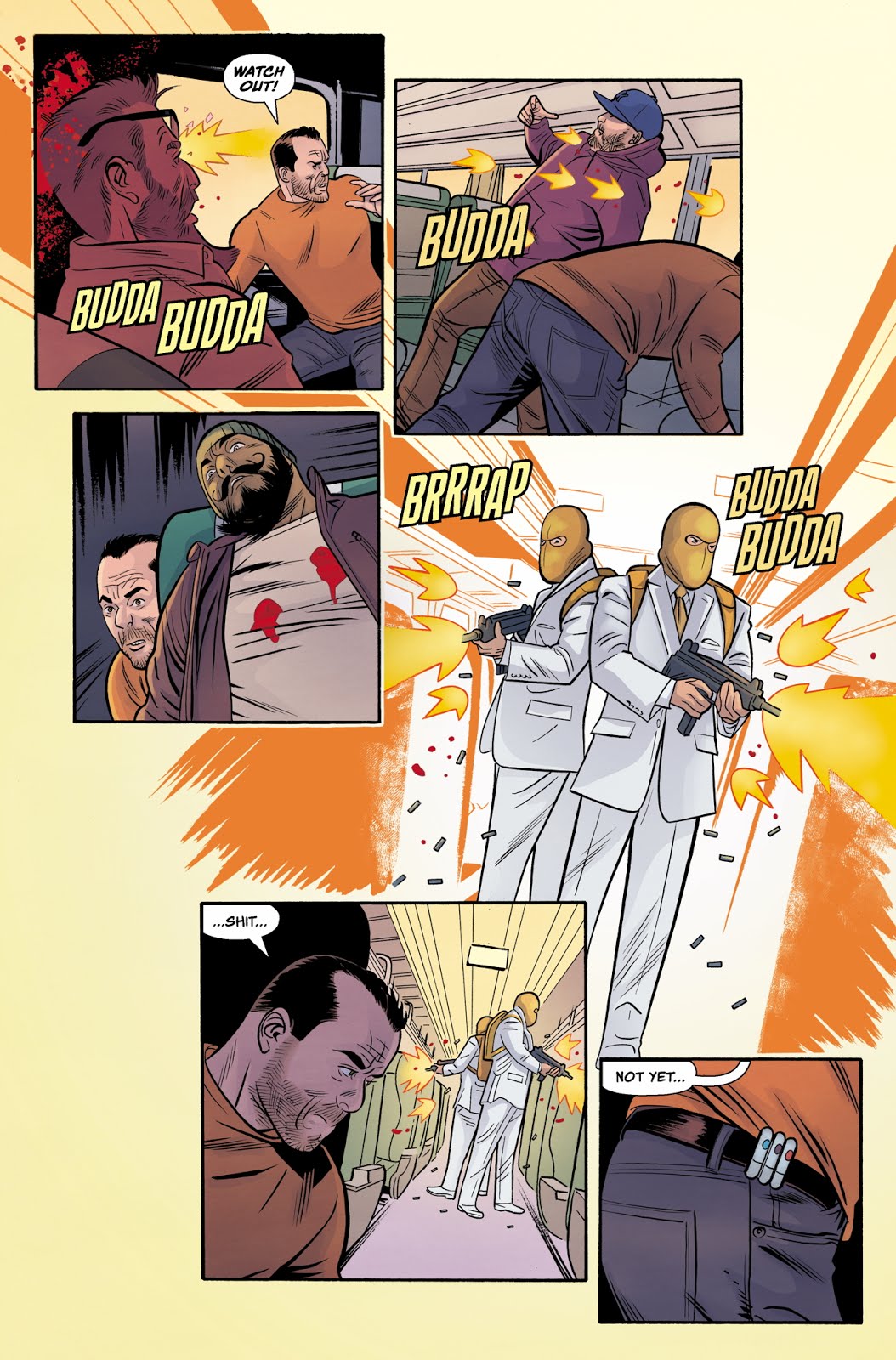 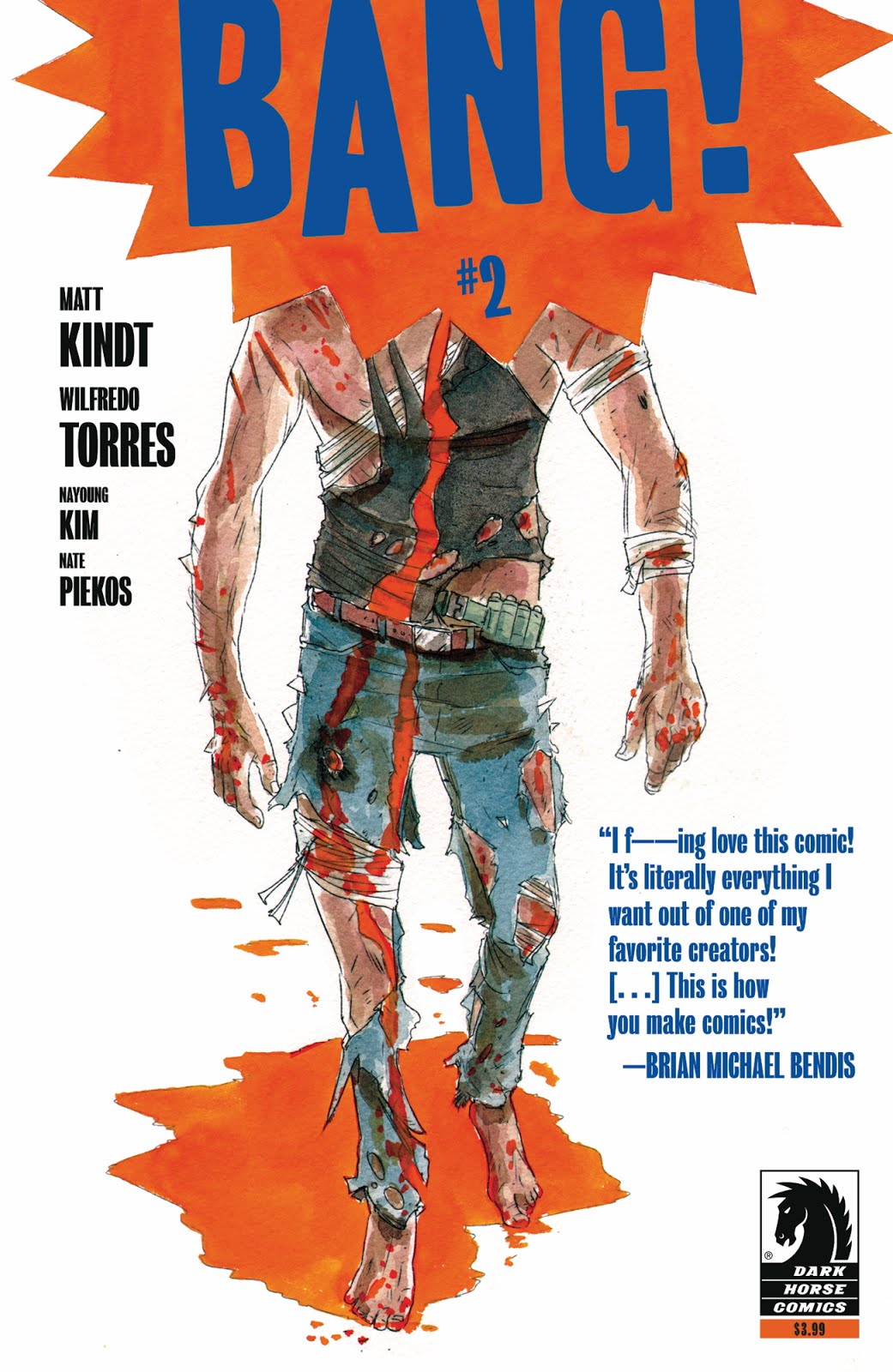