In a world beyond the sight of mortals, Heaven and Hell wage war for the souls of mankind. Principal among God's legion are seven archangels written about in religious texts for millennia. But there is an eighth archangel, known only from passing allusions in Apocrypha, who operates under a different code. Fighting without God's sanction, he faces the enemy on his own terms, and shows just how bad good can be. 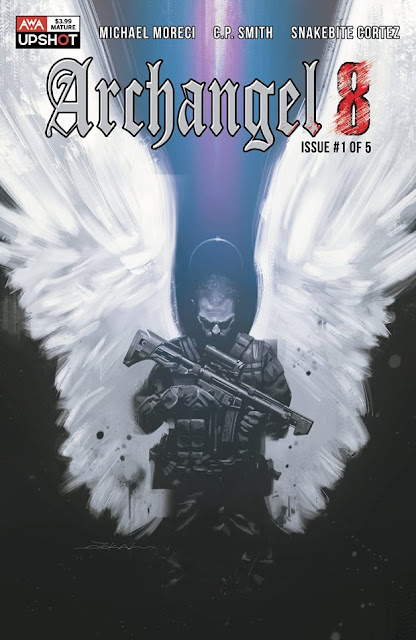 QUICK REVIEW: There really isn't anything Michael Moreci can't write. When he's not killing it in science fiction (Wasted Space) or horror (The Plot) or dystopia (The Mall), the much sought-after writer is writing his own take on a hired killer in the middle of a war between Heaven and Hell. A sort of supernatural Punisher if you will, that is every bit as gritty and violent as the mature rating suggests. Along with the dark and grisly art of C.P. Smith and Snakebite Cortez, 'Archangel 8' has a familiar violent set-up with a supernatural twist. It's definitely worth a read with the potential to be one intriguing and brutal series. 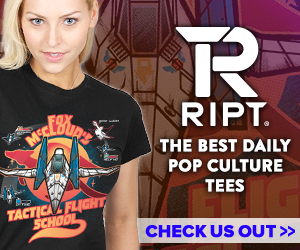