PREVIEW: 'Undone by Blood or the Shadow of a Wanted Man' #3 by Lonnie Nadler & Zac Thompson, Sami Kivela, and Jason Wordie

With a new lead pointing toward her family’s killer, Ethel uncovers the sinister secrets hidden beneath the quaint surface of Sweetheart, AZ and its famed high school football team. But when she sticks her nose where it doesn’t belong, the townspeople don’t take kindly to it and display their ruthless hospitality. 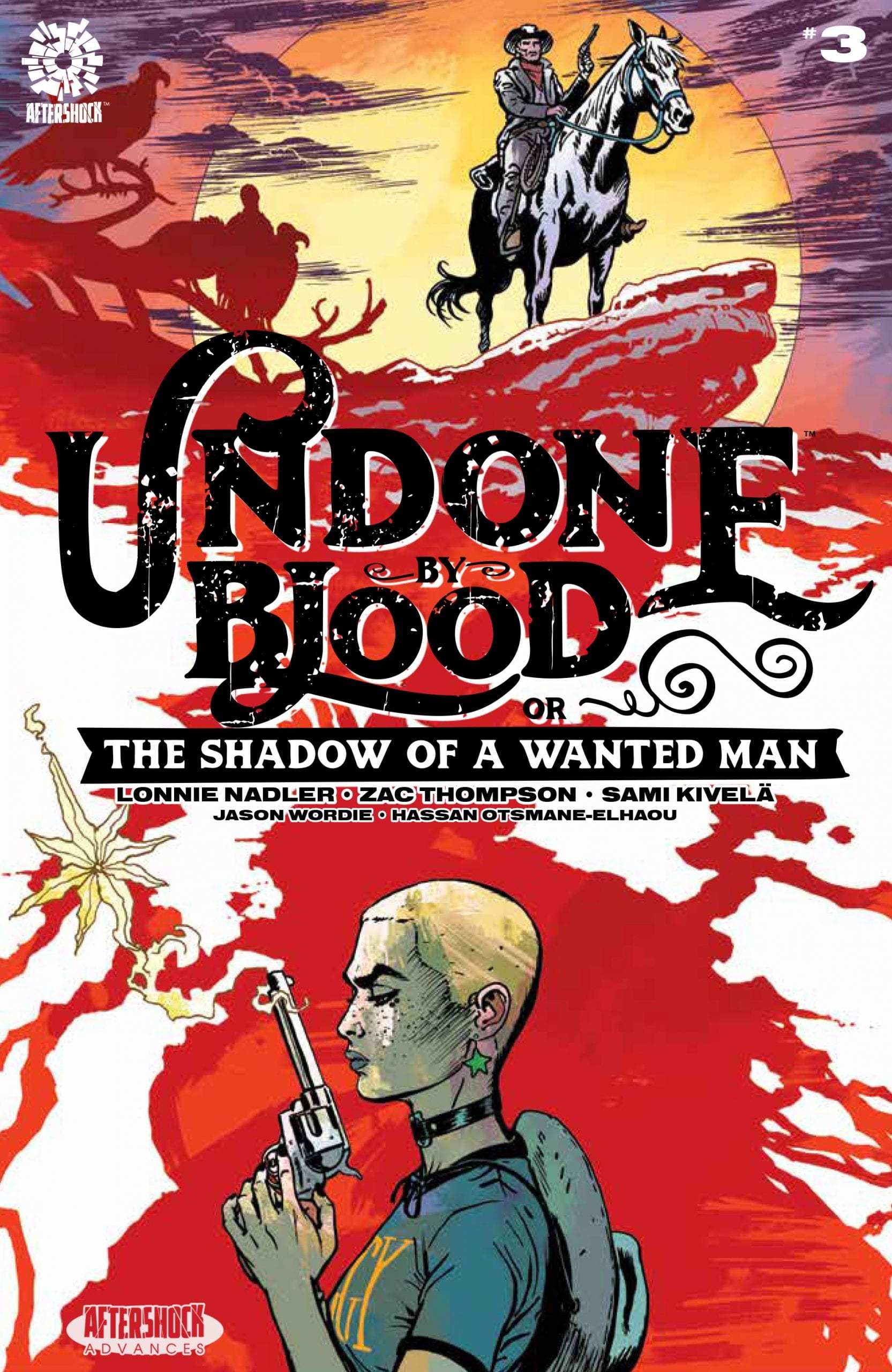 Undone by Blood or the Shadow of a Wanted Man #3
$3.99 / 32 pages / Color / On Sale 06.10.20
Writer: Lonnie Nadler & Zac Thompson
Artist: Sami Kivela
Colorist: Jason Wordie
Letterer: Hassan Otsmane-Elhaou
Cover: Sami Kivela w/ Jason Wordie
Despite her bruises, Ethel is more determined than ever, and she owes it all to the famed fictional gunslinger, Solomon Eaton. Meanwhile, the cowboy faces his own complications in the form of betrayal and must decide what he values more: companionship or violence.
From the minds of Lonnie Nadler and Zac Thompson (The Dregs, X-Men, HER INFERNAL DESCENT) and artist Sami Kivelä (Abbot, Tommy Gun Wizards) comes a neo-Western that depicts the hard truth of seeking vengeance in the real world. 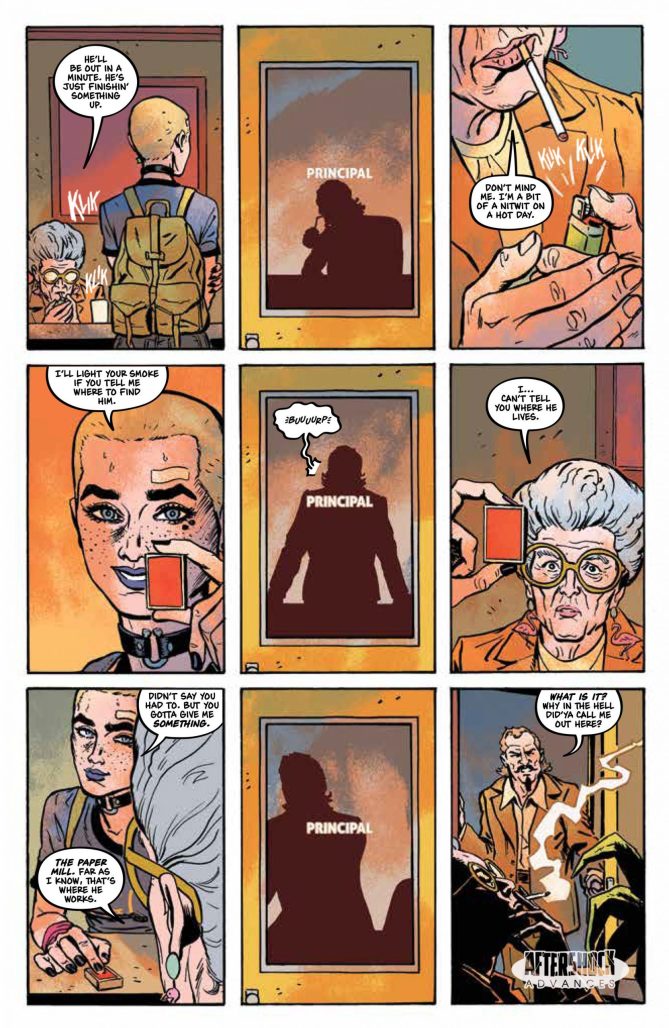 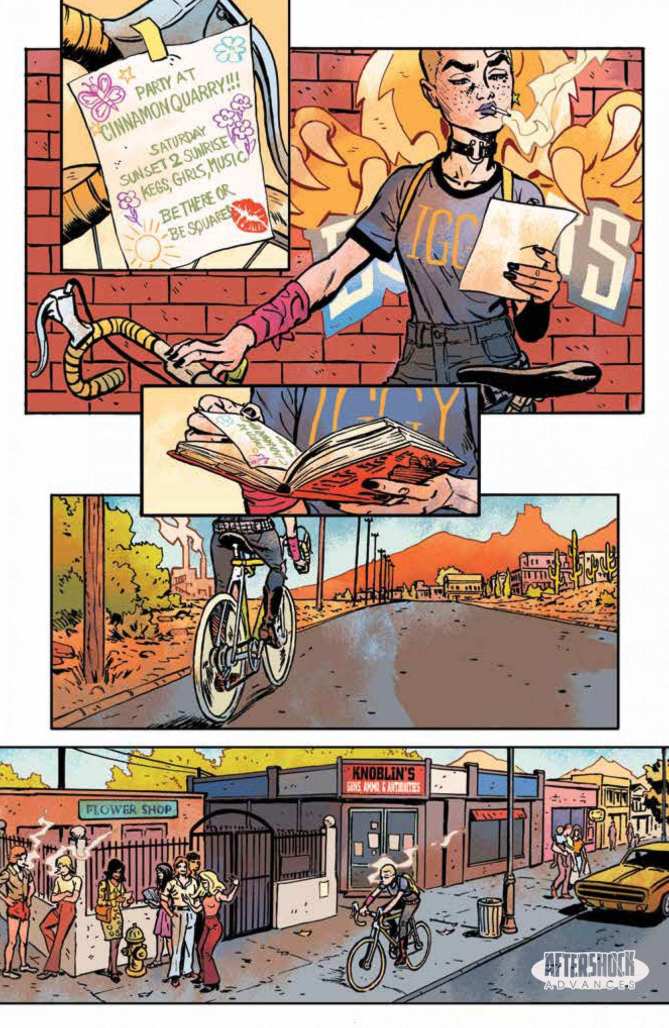 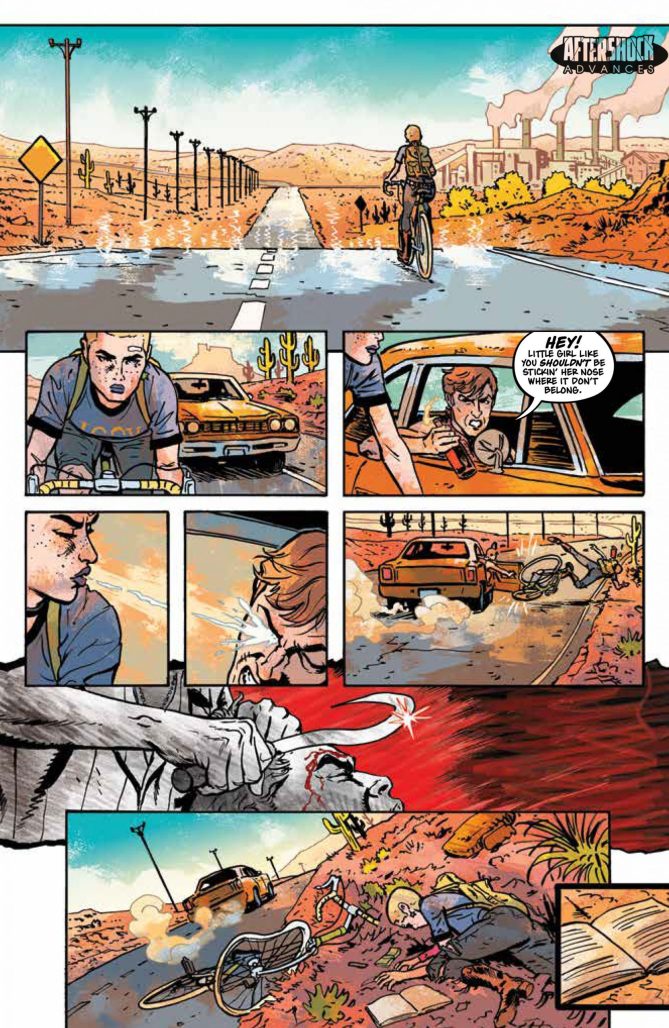 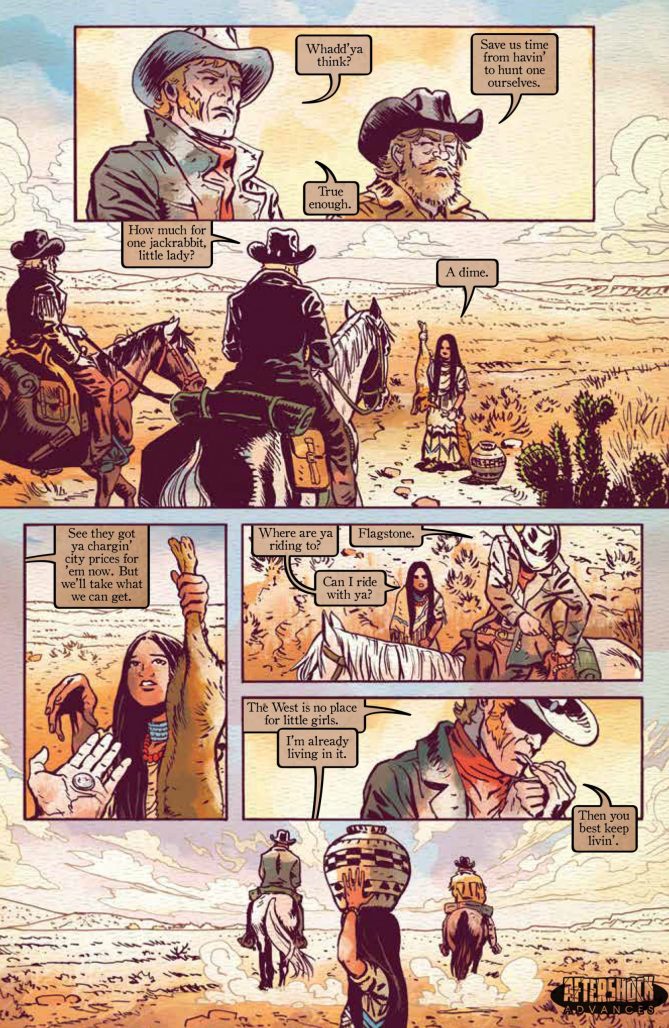