Sturgill Simpson and Jason Aaron Collaborate on ‘Sound & Fury: The Graphic Novel’ to be Released in November 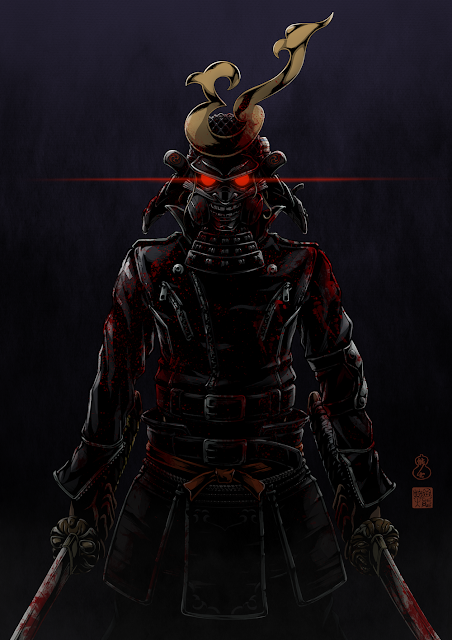 Z2 today reveals that some of the interior artists collaborating on this groundbreaking graphic novel include: Rufus Dayglo, Deathburger, Rosi Kampe, Vasilis Lolos, and Takashi Okazaki.

“Creatively this is one of the most ambitious projects we have published to date, with an incredible team behind it” says Z2 publisher, Josh Frankel. “The end result will not only be worth the wait but will be one of the most complete realizations of any artist’s vision in the history of our company.”

Sound & Fury: The Graphic Novel is the latest music-inspired release for Z2 Comics, the innovative independent graphic novel publisher known for collaborating on acclaimed graphic novels with musicians, expanding the audience for graphic fiction with each release.

Sturgill Simpson earned his first Grammy for the critically acclaimed A Sailor's Guide To Earth. The Sound & Fury anime debuted on Netflix last fall on September 27.

Jason Aaron is an award-winning comic book writer best known for his work with Marvel Comics, including the creation of the headline-grabbing female version of Thor and the launch of an acclaimed new Star Wars series in 2015, the first issue of which became the best-selling American comic book in more than 20 years. Aaron is also the current writer on Marvel's flagship Avengers series and the recently relaunched Conan The Barbarian.  His critically acclaimed creator-owned work includes the Eisner Award-winning Southern Bastards from Image Comics and the New York Times bestselling crime series Scalped from Vertigo Comics.

Sound & Fury The Graphic Novel will be published as a 144-page trade paperback, retailing for $19.99. It is available for pre-order. Renowned for their gorgeous and elaborate deluxe editions, Z2 will be offering an oversized and slipcased edition of Sound & Fury, retailing for $99.99, available for pre-order now exclusively through Z2’s website in an edition of just 2500 copies