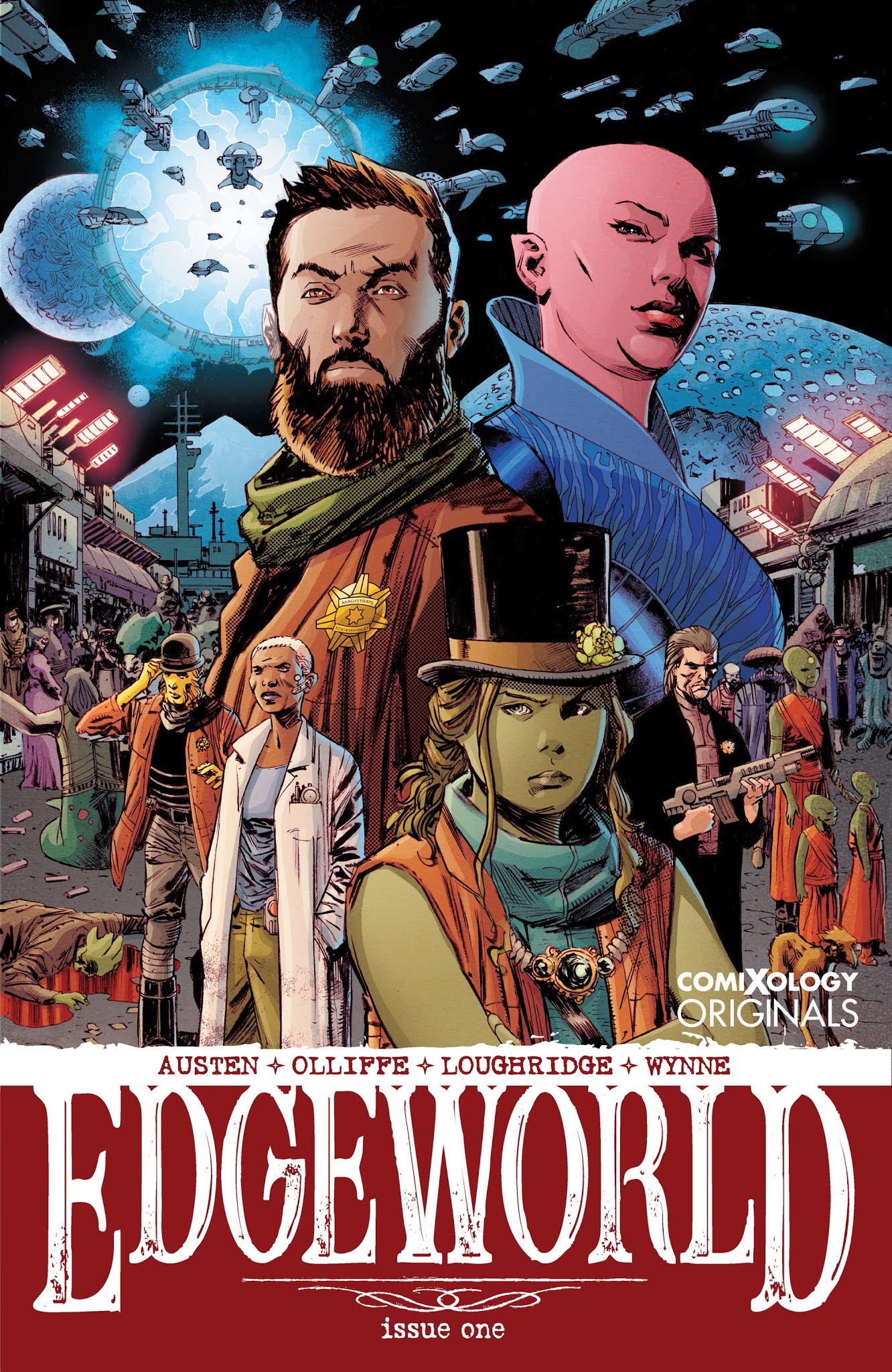 “Edgeworld is the place people need to go in order to get somewhere else, but not to stay,” said Austen, “It’s a temporary rest stop, a place to blow off some steam on a long journey between the stars. But no one stays on Pala unless the rest of the universe is done with them. No one, that is except for the oppressed Palans and their lone supporter, Killian Jess.”

In Edgeworld, Killian Jess is the magistrate and a former United Authority soldier who knows the system, upholds the law, and delivers the verdict—with a vengeance. Alongside native Palan Cheela, Killian fights to protect the planet Pala, a backwater, frontier planet on the edge of known space located beneath a riftgate—the greatest and most valuable discovery in galactic history. Together, the duo must battle alien invasions, military forces, black market traders, otherworldly infestations, drug runners and the disastrous, ecological aftermath of a brutal, planet-wide war, in order to save the world they love.

“Pat Olliffe and I had worked together before at Marvel on a couple projects and enjoyed the process, me writing, him drawing, us collaborating on look, scenes, and mood,” said Austen. “We’d talked before about working together again, but I’d left comics. One day we both finally realized, “Hey! Why don’t we create a comic for ourselves? Just for fun?” One rocket-sled ride later, and here we are. We never created this to sell to a publisher. We created it to create and that was very freeing.”

“This has been a project long in the making,” says Olliffe. “Chuck and I have been wanting to work together on something like this for years and are thrilled to finally have it come together.”

For more updates on comiXology Originals, check out http://comixologyoriginals.com. 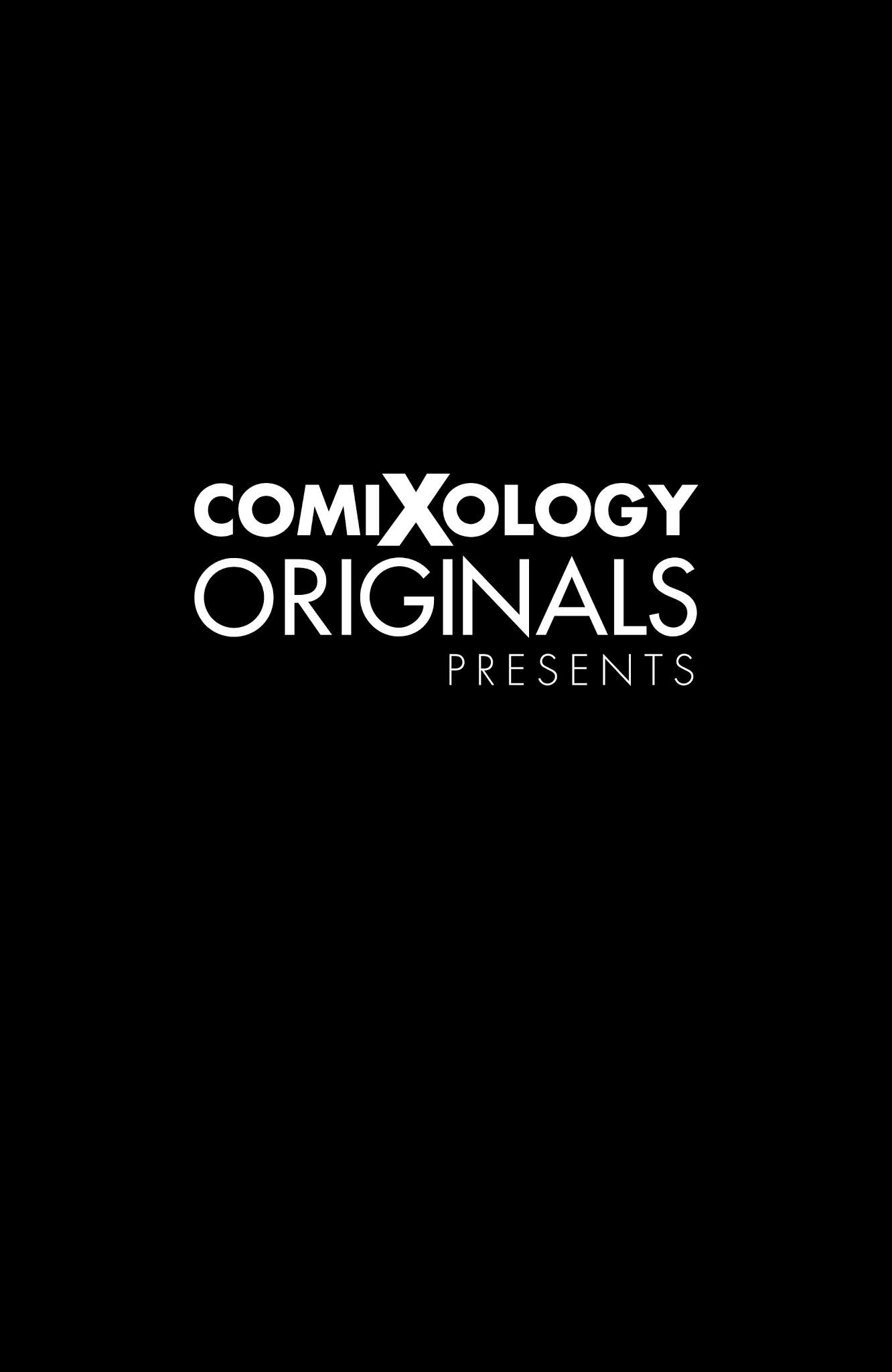 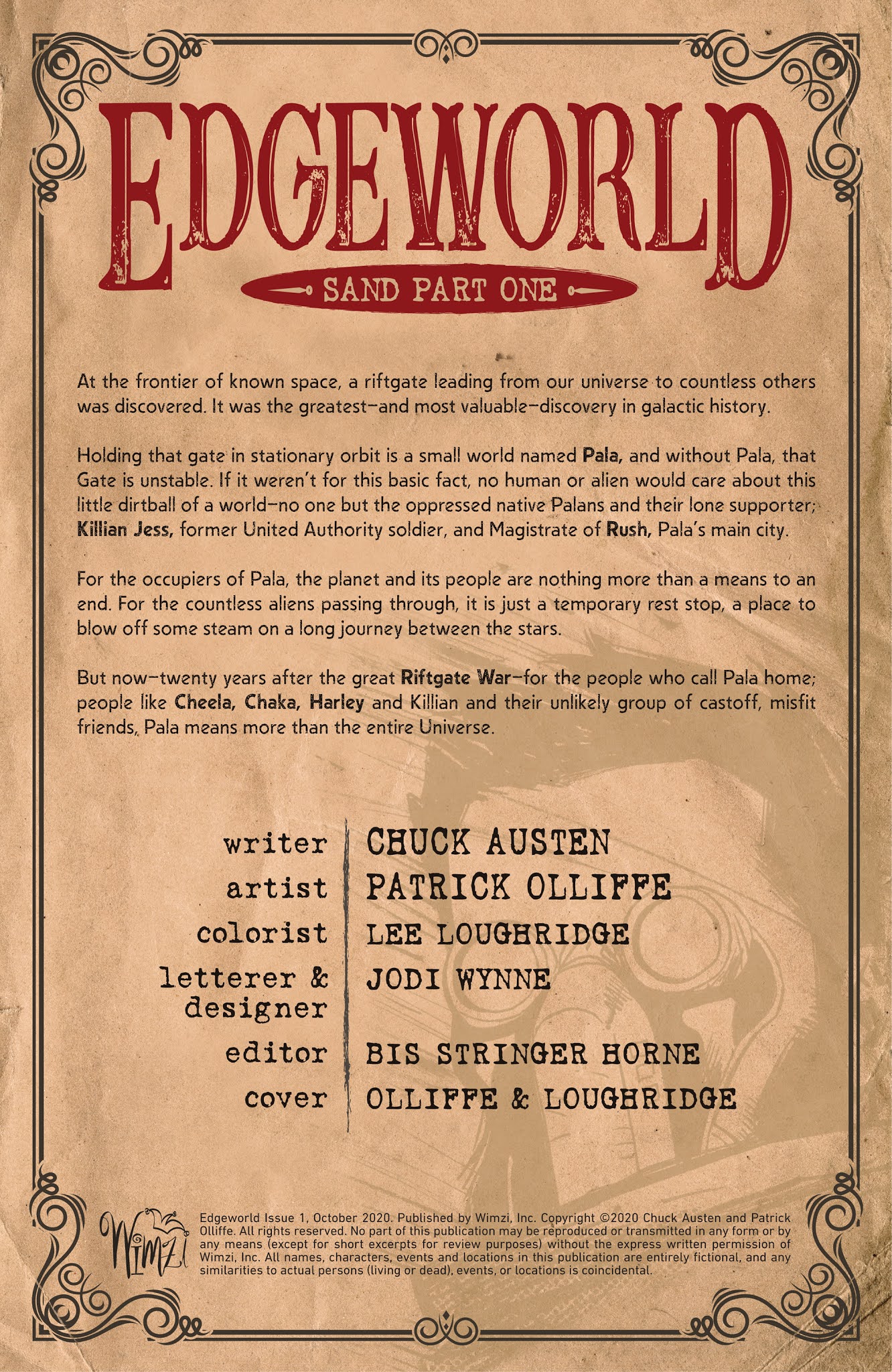 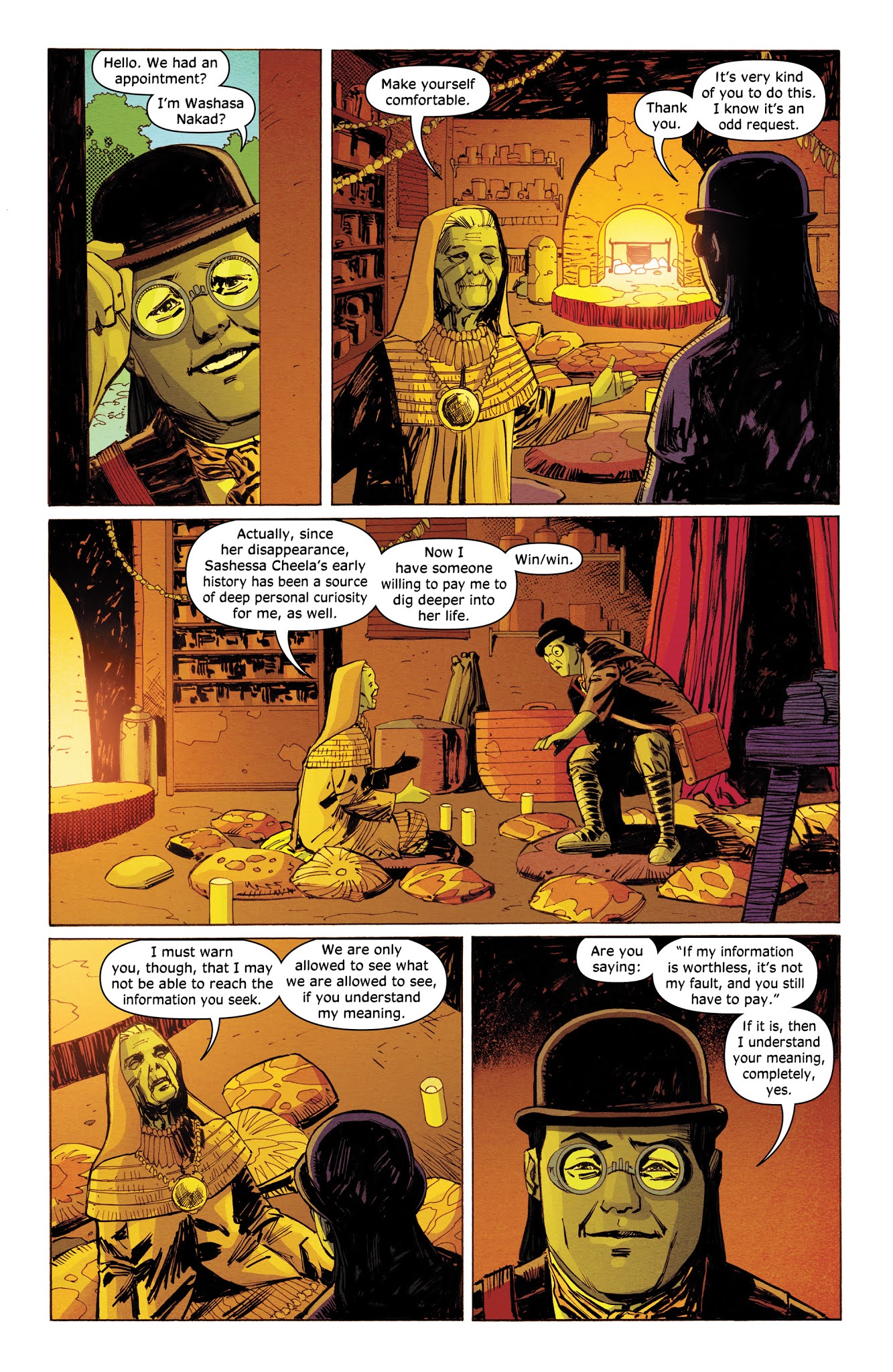 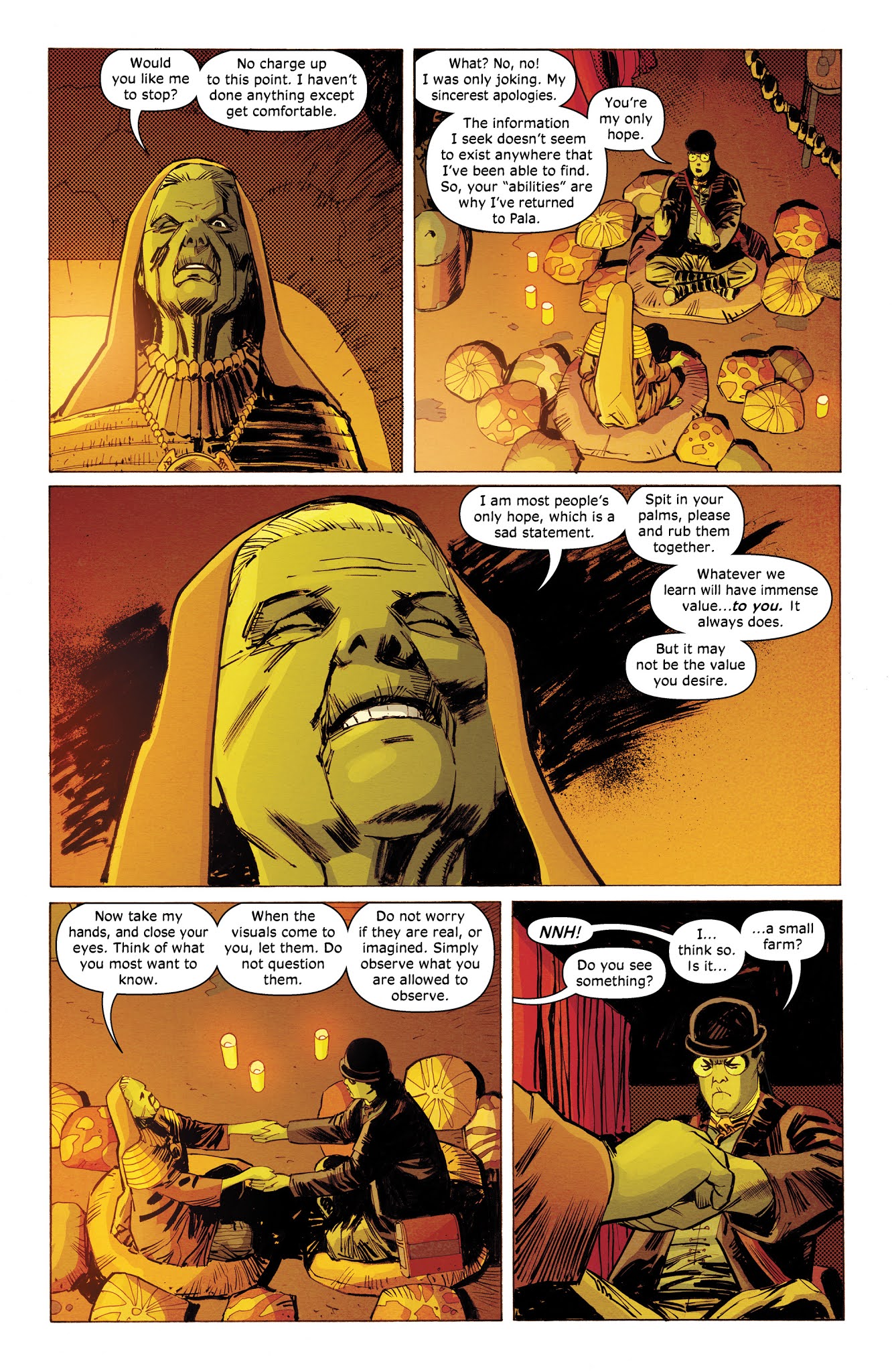 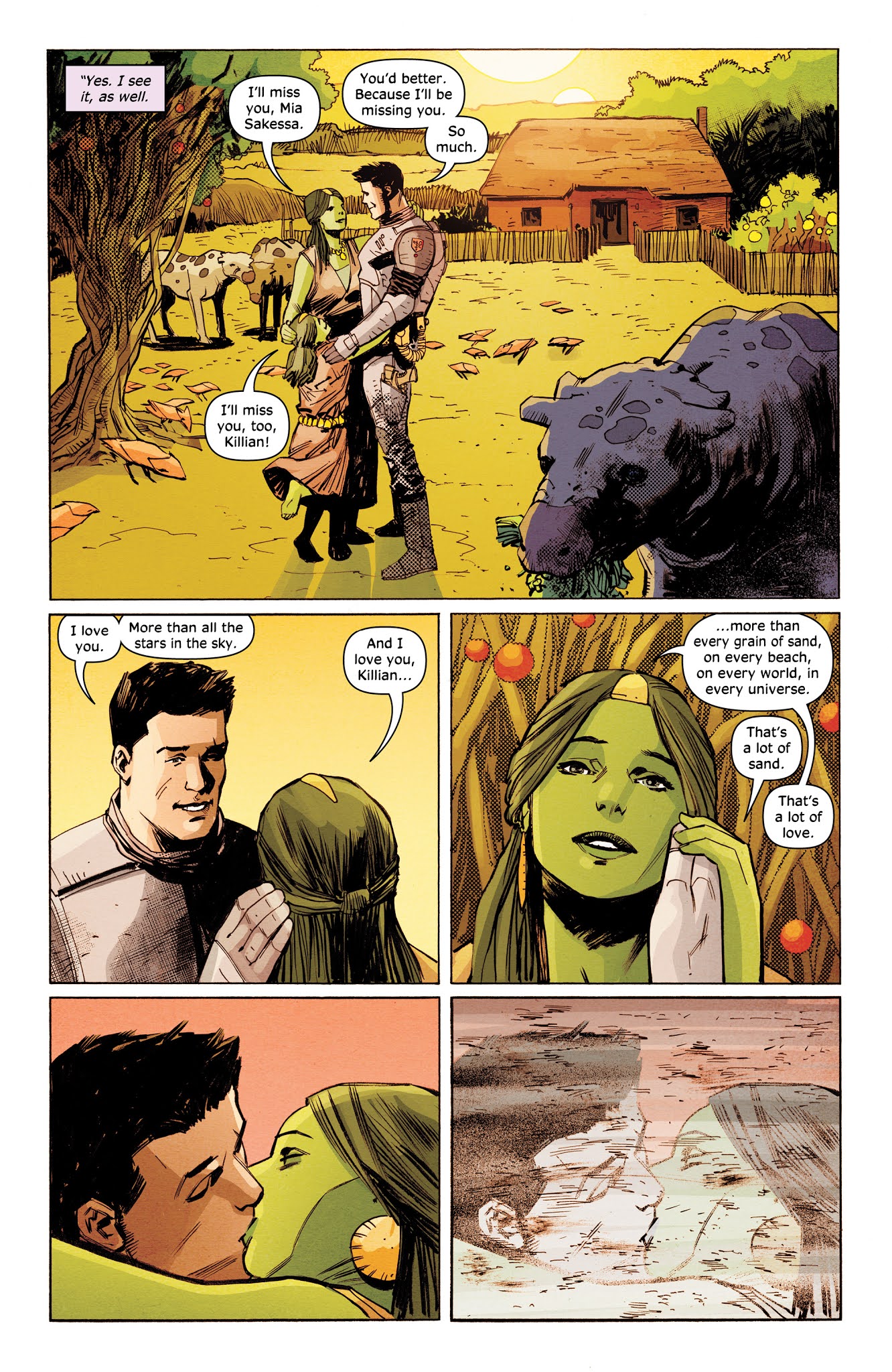 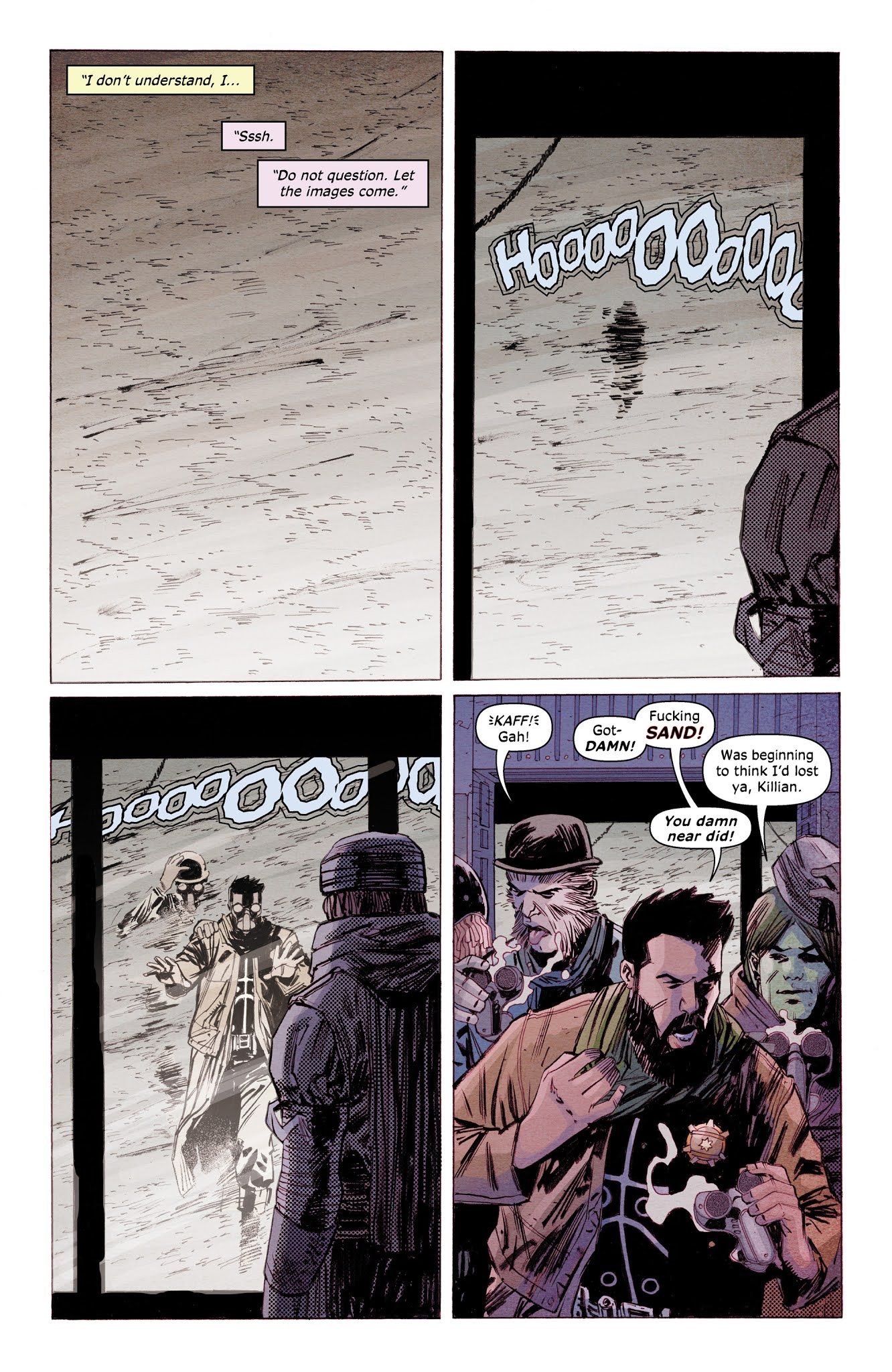 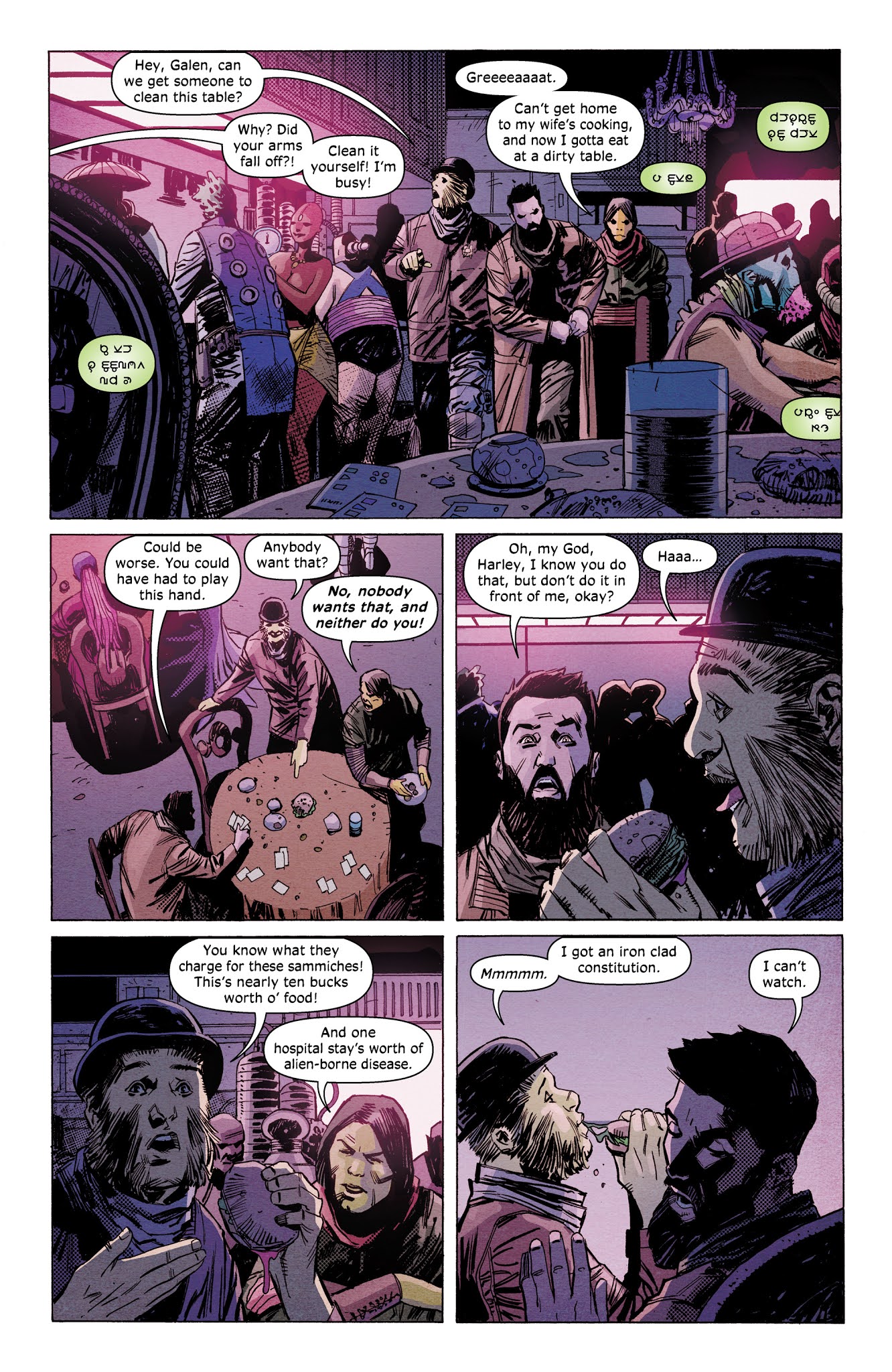