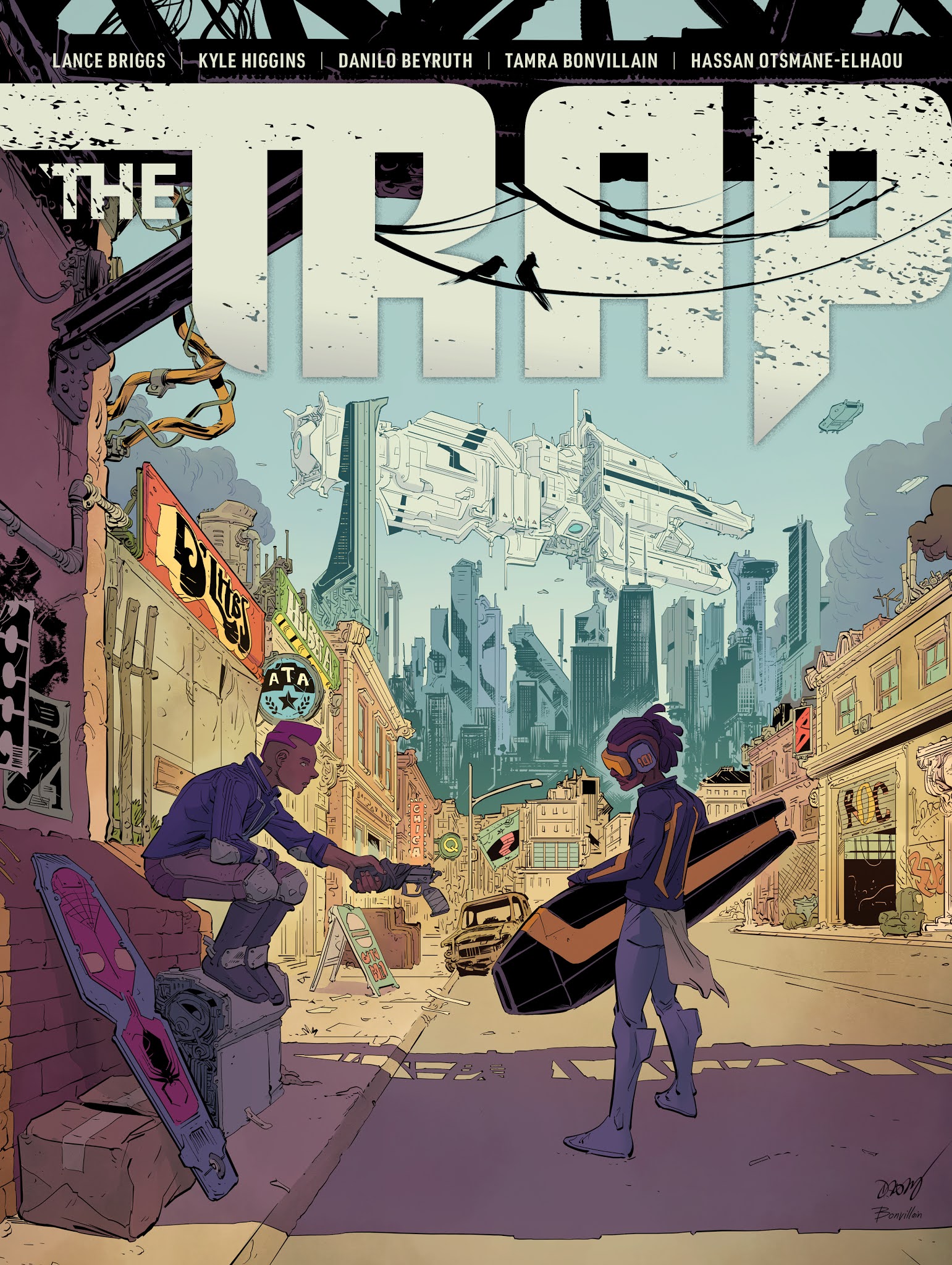 In THE TRAP, Jaylen Robinson is a rising sports star from a not-so-great part of the galaxy: Earth. He’s worked hard his whole life. Everyone’s saying that Jaylen is the Next Big Thing for the interstellar sport of the future: surfriding. The future is his. This is his chance. Until it’s not.

Days before a big race, everything changes. Jaylen’s surfrider board needs to be repaired but he doesn’t have the money and he doesn’t have very many options. He’s desperate —  desperate enough to agree to boost the ship belonging to one of Earth’s Interstellar Senators. But when the job goes wrong and Jaylen Robinson accidentally shoots the Senator, his once-promising sports career threatens to succumb to The Trap.

For former NFL star Lance Briggs, THE TRAP is a passion project, inspired by his life before becoming a seven-time Pro Bowl linebacker. “Before I played professional football, my life was very different,” says Briggs. “I grew up in Sacramento, CA during the 1980s and 1990s, with my mother and two older sisters. But while many people hear “Sacramento” and associate it with a place of power and decision making in the state of California, the reality— for many of its residents— is anything but. Our family struggled no differently than most in the south area. There were times when the pantry was bare and the fridge was empty. Days or weeks without power. Waking up to cold showers before school. For those of us who came of age in an environment like this, we have a simple name for it: The Trap. Put simply, the name translates to a community that has been failed by its governing bodies. The Trap is both a neighborhood and a resulting way of life— a system designed to keep you from succeeding.”

“The best science fiction is allegory,” said # 1 New York Times bestselling writer Kyle Higgins. “And while the world of THE TRAP has many extraordinary elements— technology, sports, species, and interstellar status quo— at its core it is very much an opportunity to explore the different challenges that we face, as we try to save those who come after us from repeating our mistakes.”

Briggs and Higgins have been working on the story of THE TRAP for the last year and a half and have assembled an amazing creative team, co-creator and artist Danilo Beyruth, superstar colorist Tamra Bonvillain, letterer Hassan Otsmane-Elhaou and designer Sasha E. Head. THE TRAP will be presented in an oversized, deluxe format hardcover  (8 ¾ x 11 ⅝ ).

THE TRAP is a fast-paced epic about making mistakes and the need for second chances, set in a world where hard work and talent is anything but a guarantee for success. 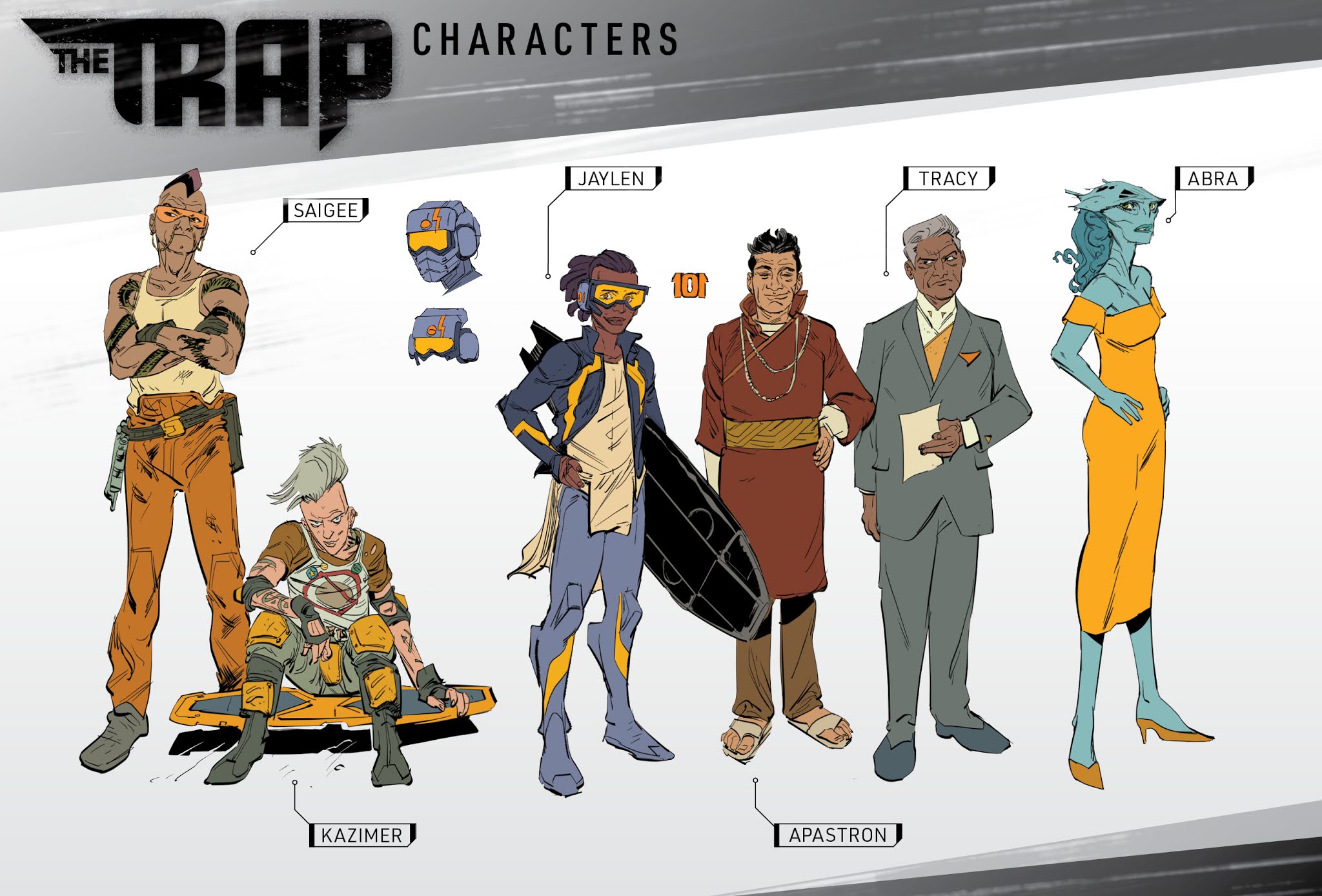 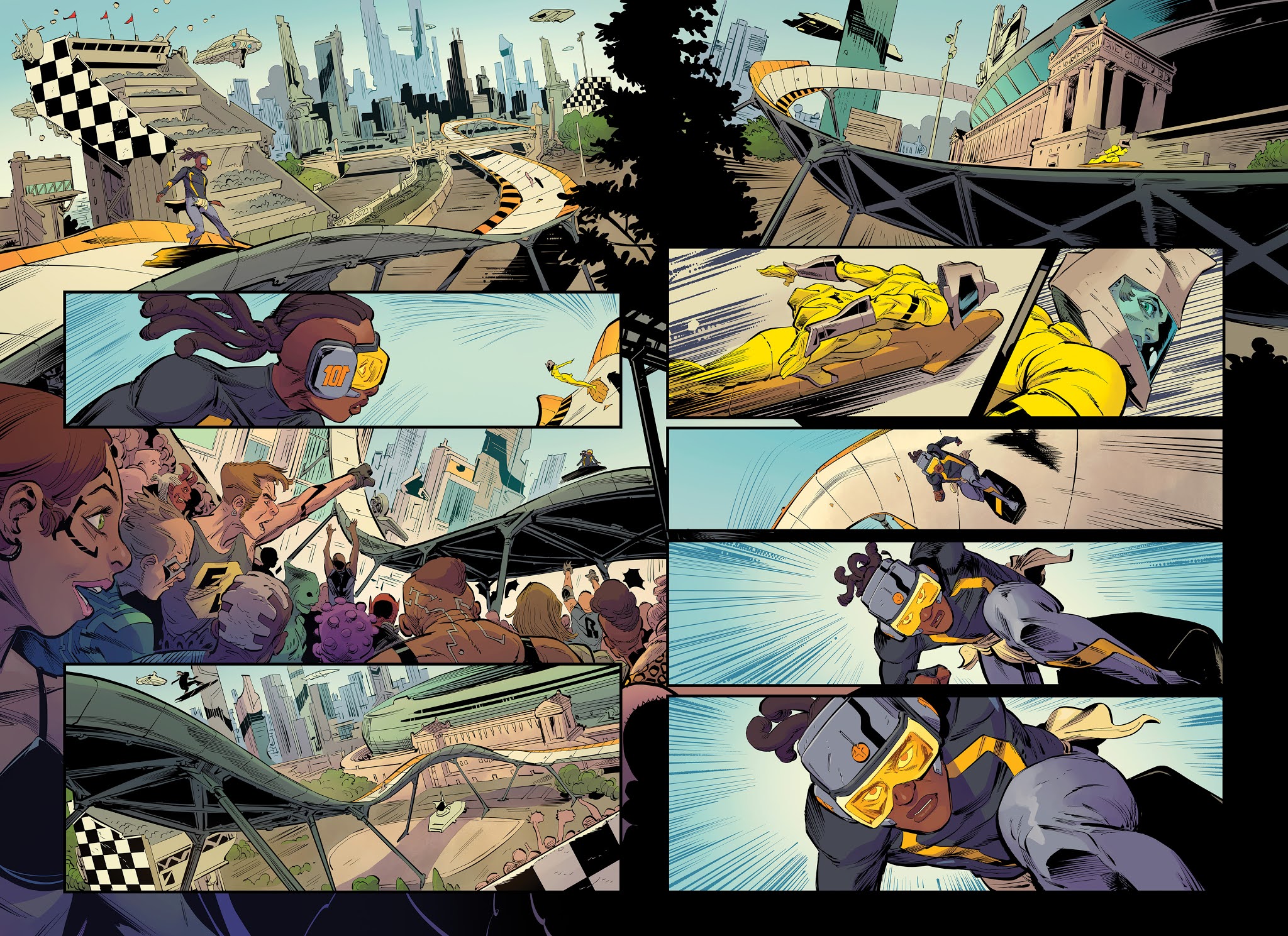 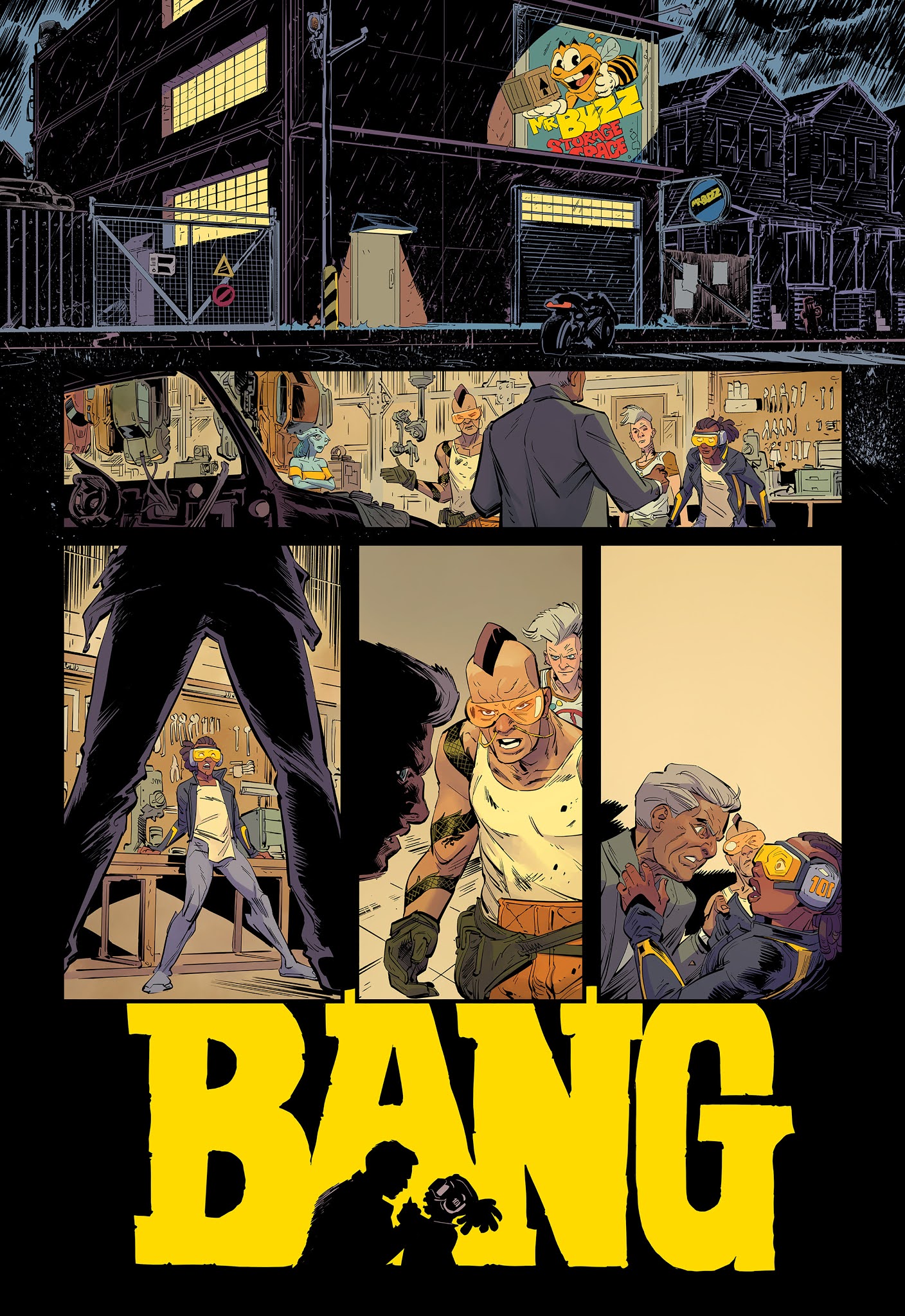 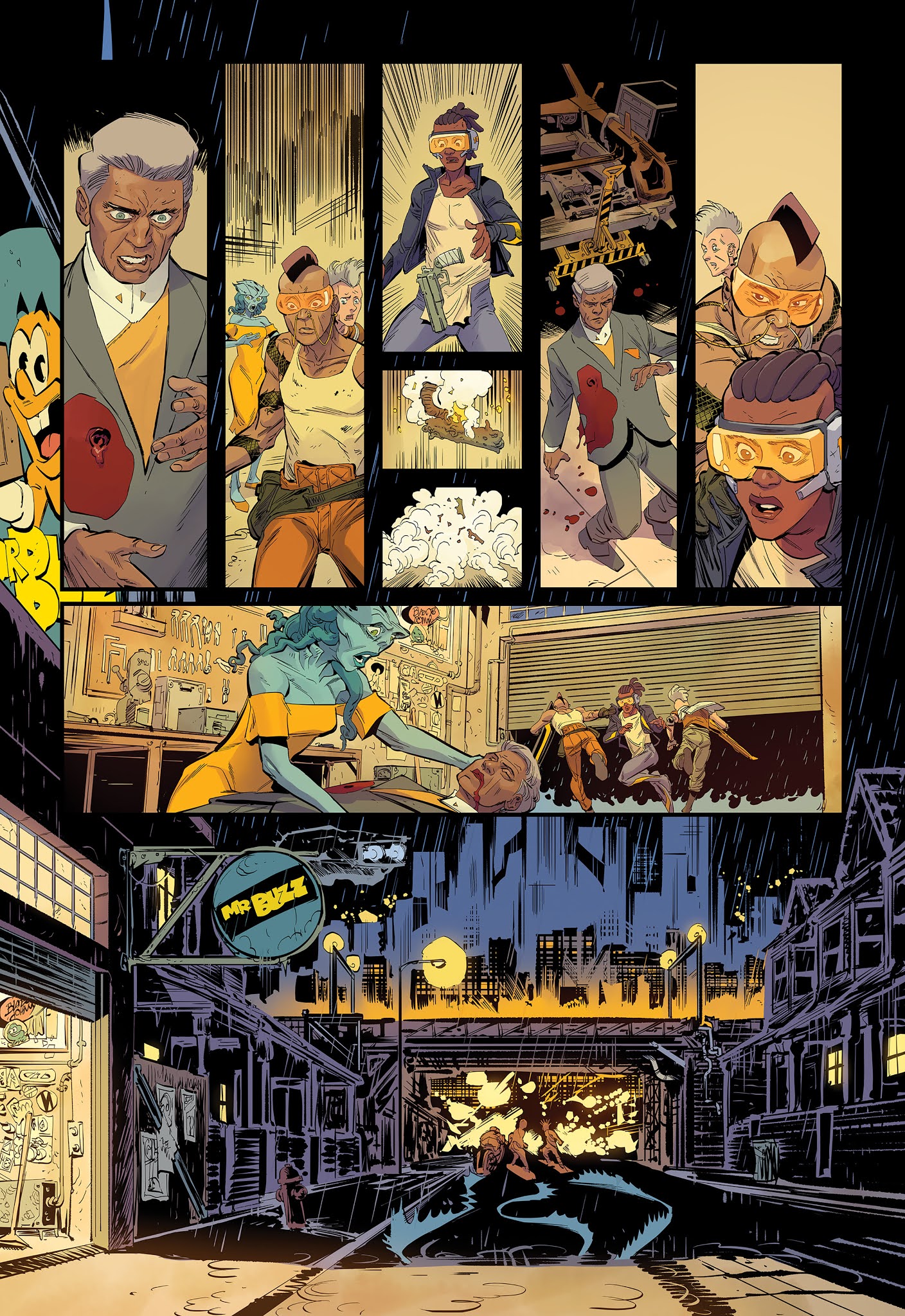 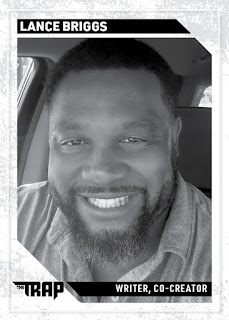 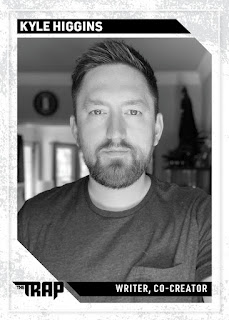 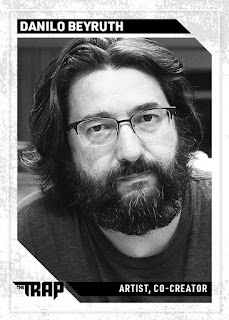 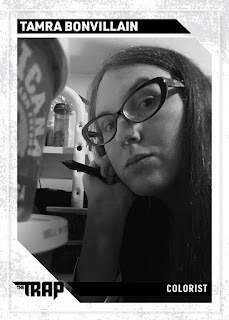 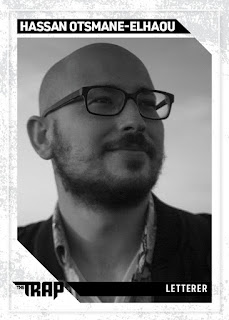 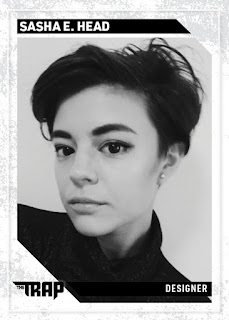