Warner Bros. Home Entertainment has released its initial non-exclusive clip from "Batman: Death in the Family," WBHE’s first-ever venture into interactive storytelling that allows fans to choose where the story goes through an innovative navigation guided by the viewer’s remote control. Central to the extended-length short is an adaptation of “Batman: A Death in the Family,” the 1988 landmark DC event where fans voted by telephone to determine the story’s ending.

The clip features the stylish opening title sequence to the animated short, which was designed by writer/producer/director Brandon Vietti, and executed by Supervising Technical Director Matt Girardi and his team at Warner Bros. Animation.
Produced by Warner Bros. Animation and DC, “Batman: Death in the Family" serves as the anchor for an anthology of 2019-2020 animated shorts - including "Sgt. Rock," "Adam Strange," "Death" and "The Phantom Stranger." The set arrives from WBHE on Blu-ray and Digital starting October 13, 2020.
The interactive component is only available on the Blu-ray. The Digital version of "Batman: Death in the Family" offers four fully-played out linear versions of the short.
About Batman: Death in the Family:
Trained as Batman’s protégé, Jason Todd brings a relentless sense of justice as Robin, who sets his sights on bringing down the Joker. But can Batman save Robin from a fate worse than death? Tragedy, revenge and redemption await in this groundbreaking DC film! Who will live? Who will die? Who will watch over Gotham? Also includes 4 additional DC Showcase Shorts: Adam Strange, Sgt. Rock, The Phantom Stranger, and Death. 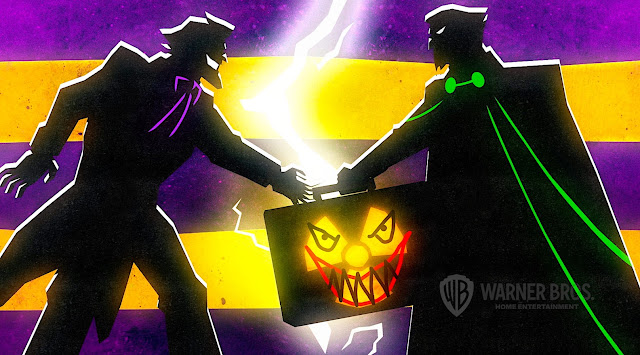 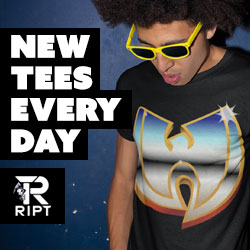