Terror will be unleashed this April in SHADOWMAN #1. 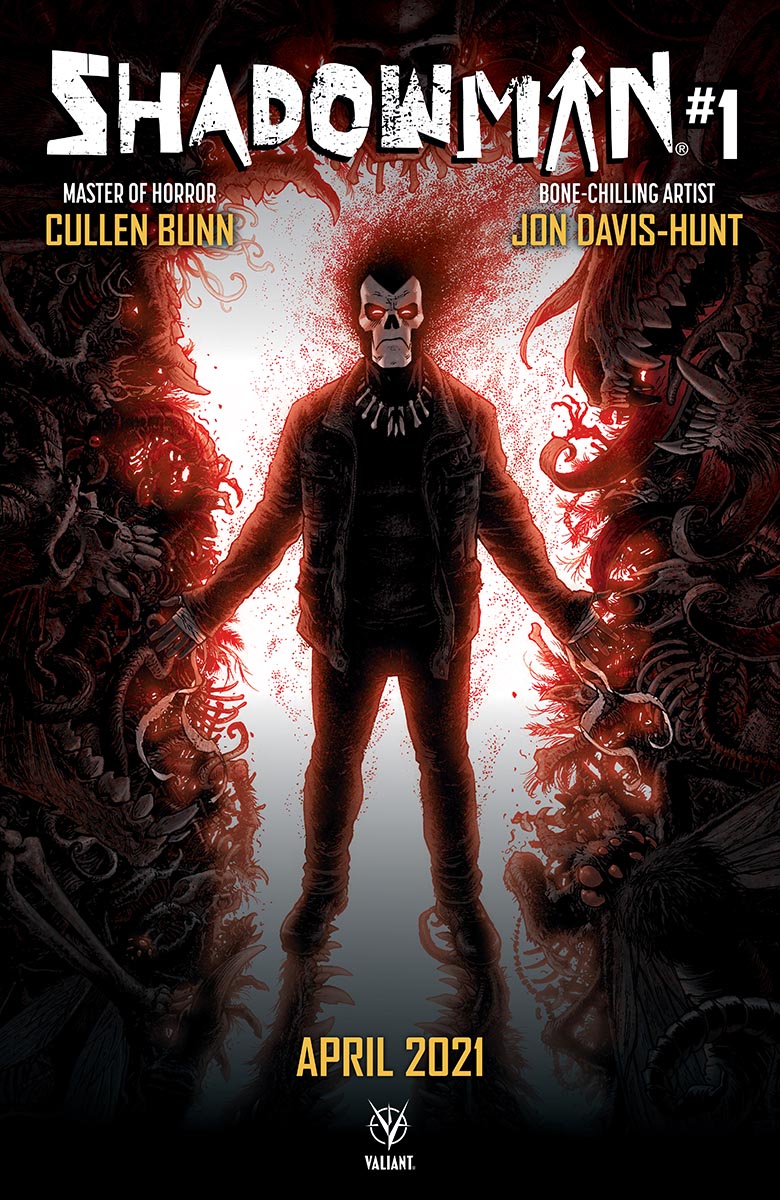 SHADOWMAN #1 Promo Art & Preorder Cover by Tony Moore
New York Times bestselling writer CULLEN BUNN (Venom) and acclaimed artist JON DAVIS-HUNT (Clean Room) pull you into a world of horror and supernatural suspense as Jack Boniface, aka SHADOWMAN, protects humanity from the nightmares that lurk within the dimension known as the Deadside... but the barrier between Earth and the horrifying realm is tearing and gateways are popping up all around the globe. The forces of darkness are hungry for life, and only Shadowman stands in their way.
"I'm excited for people to read our new SHADOWMAN run for so many reasons," said Cullen. "This is an approach to Shadowman that I don't think readers have seen before. He's more powerful now, embarking on globe-hopping adventures, and encountering threats that will have a long-lasting impact on the Valiant Universe. And these stories, while full of superheroic action, are tales of horror. Jon and Jordie are bringing these stories to life in a way that will make this book read and look unlike any other comic on the shelves. It really is shaping up into something special." 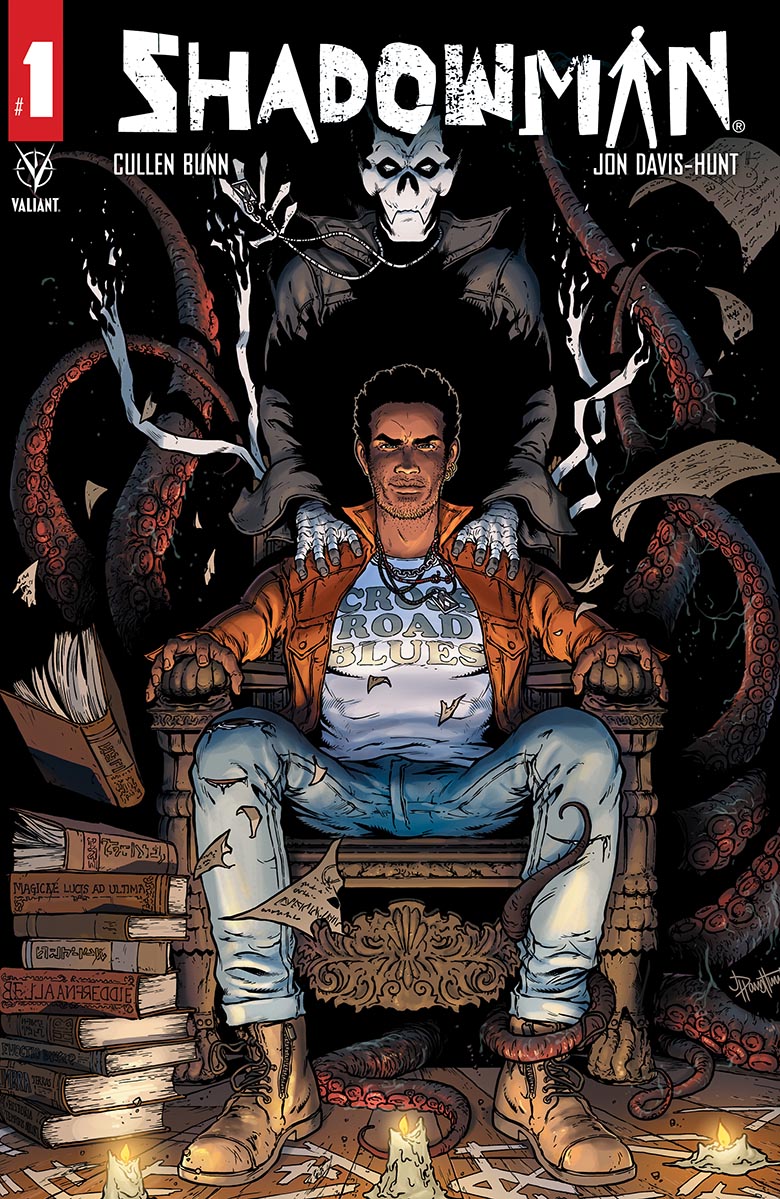 SHADOWMAN #1 Cover A by Jon Davis-Hunt
Jon's also eager to have fans dive into the debut issue. "I cannot wait for SHADOWMAN to finally hit stores and for fans to be able to taste the dark slice of horror that Cullen and I have cooked up." The artist added, "I think Cullen has done a brilliant job in redefining Shadowman's role and putting him onto a more global stage, which in turn, has allowed us to explore a multitude of horror concepts and ideas. Although the delay was not what we originally intended, it has allowed us to add that additional polish to the book, which I think has been a real benefit - particularly for me on the art front. If you like action horror, with a real super-heroic twist, then I think SHADOWMAN is a book you have to check out."
Check out the first five pages of SHADOWMAN #1, below. 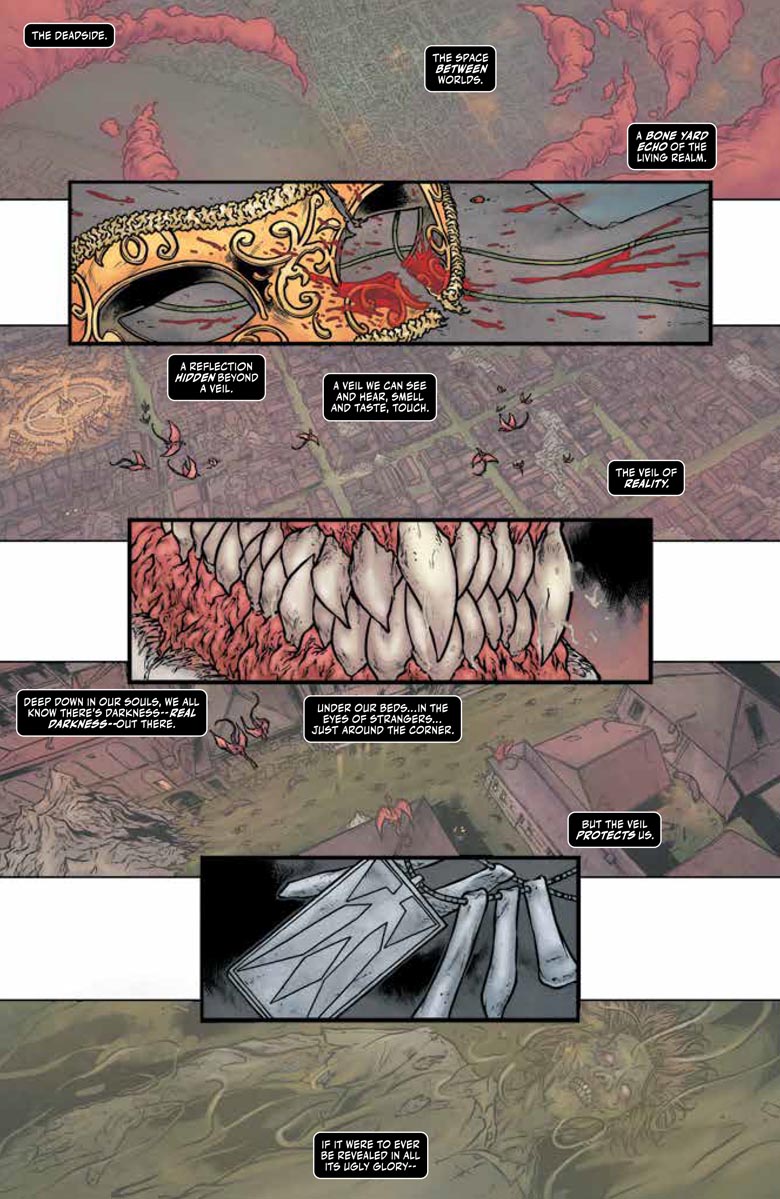 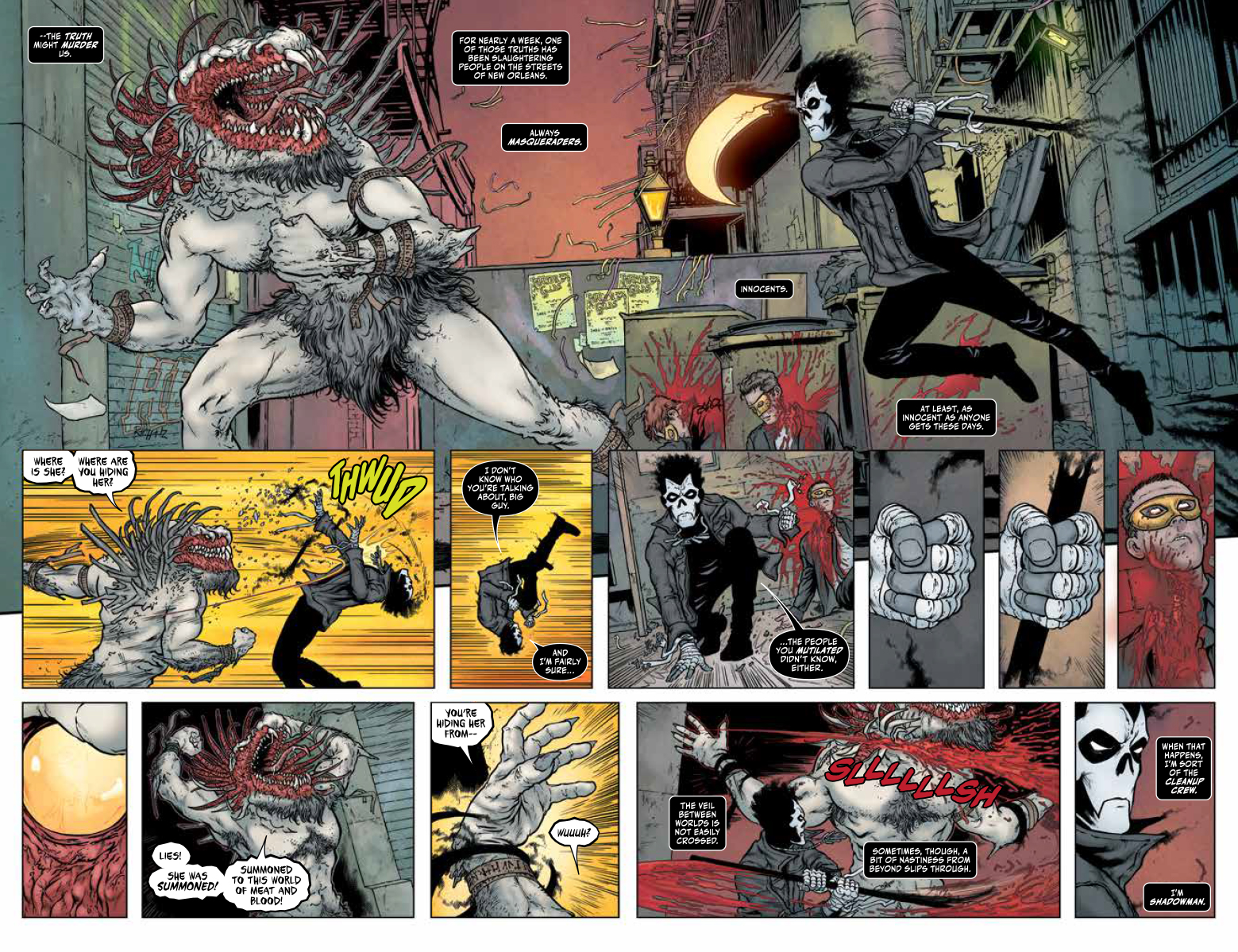 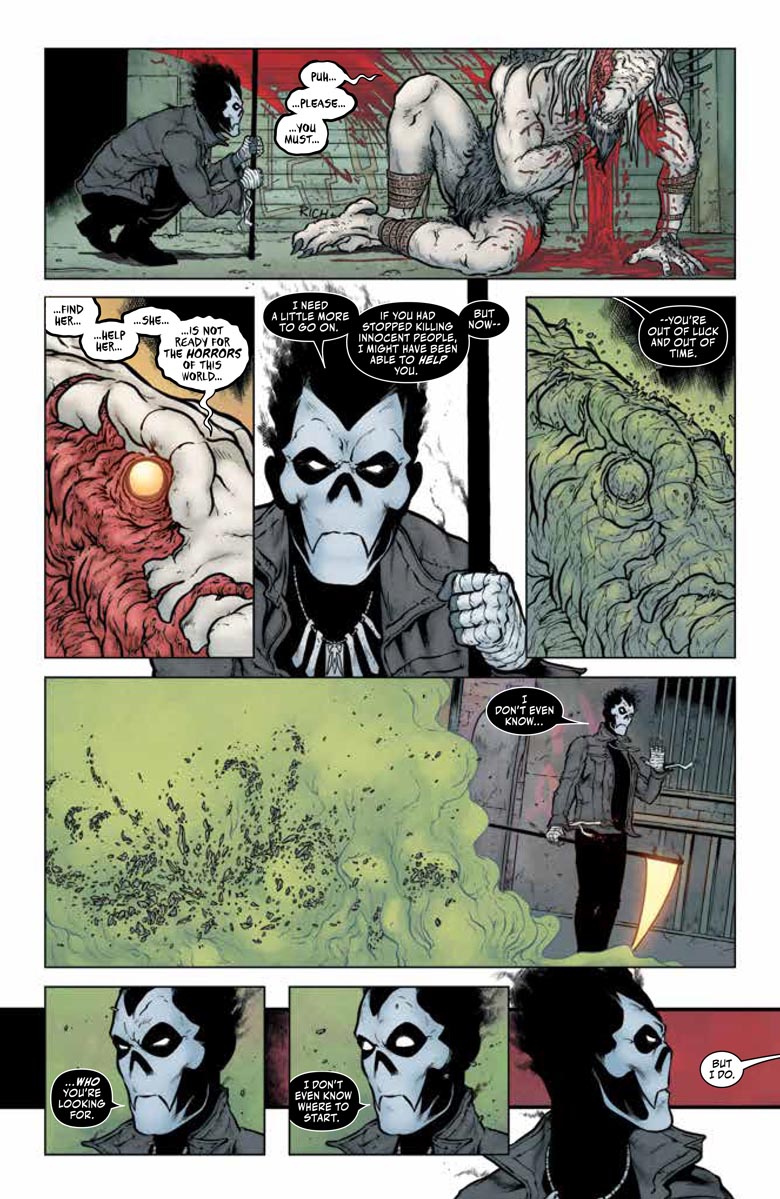 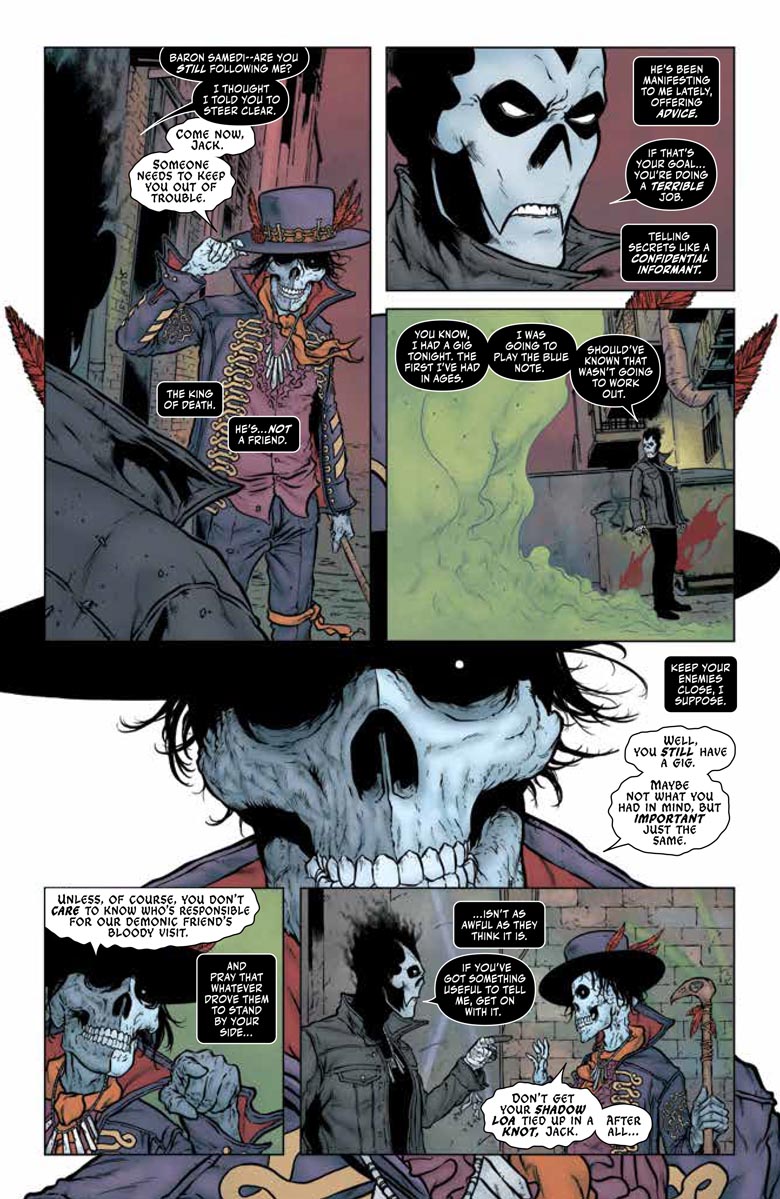 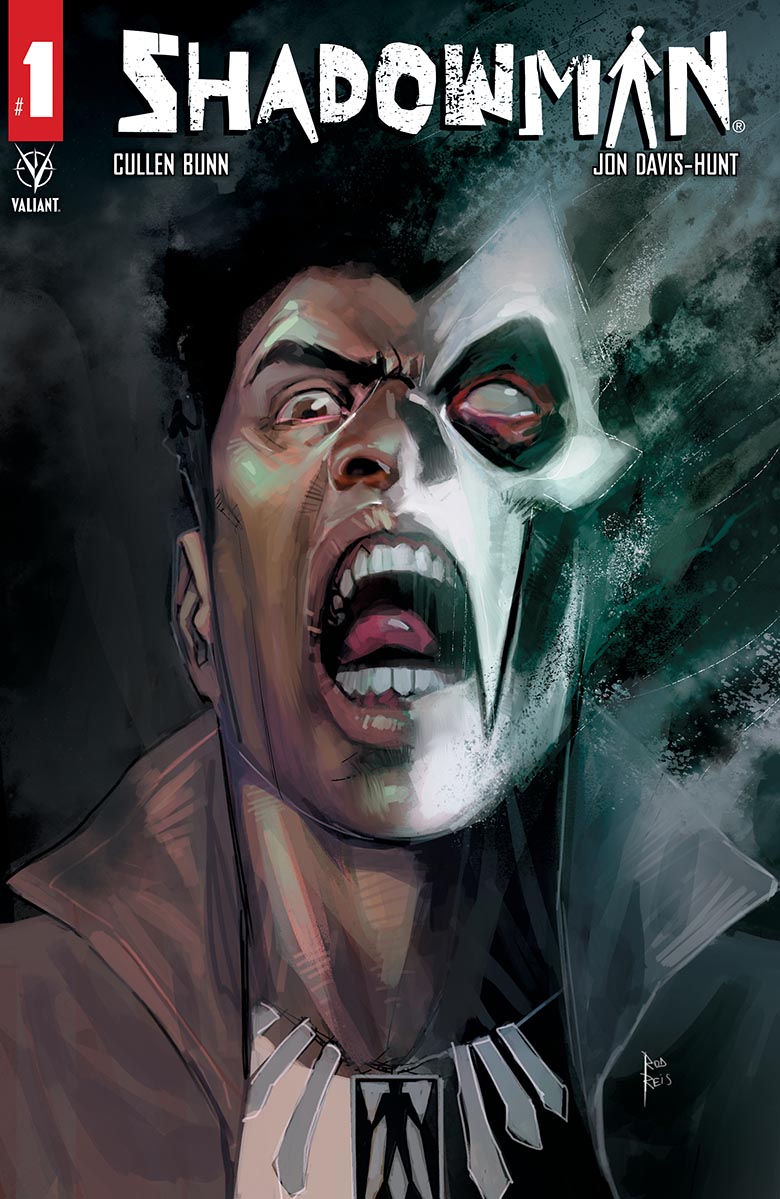 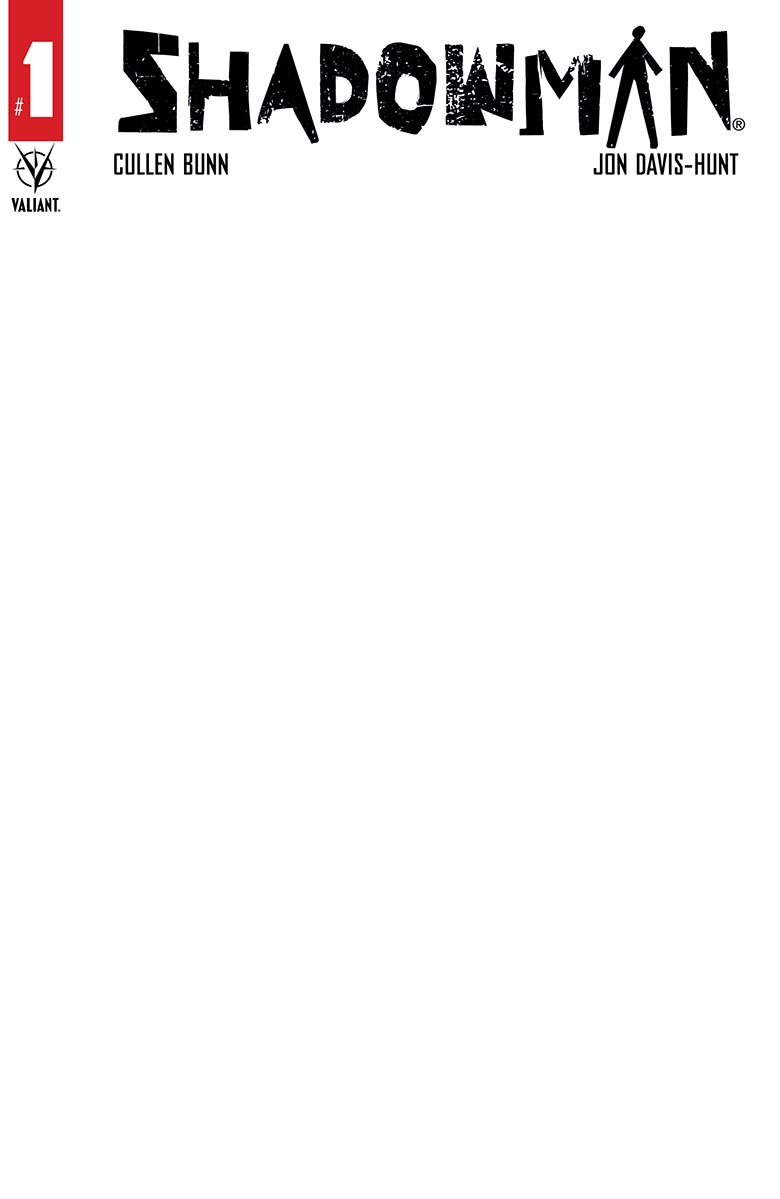 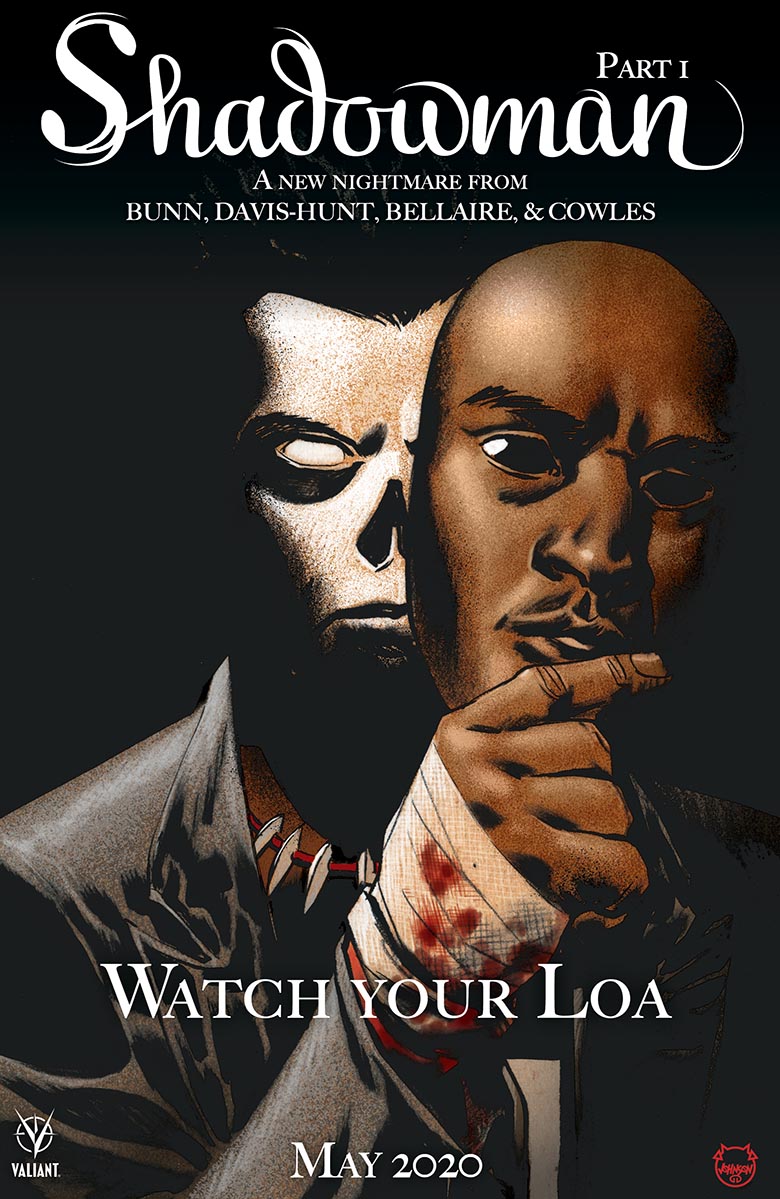 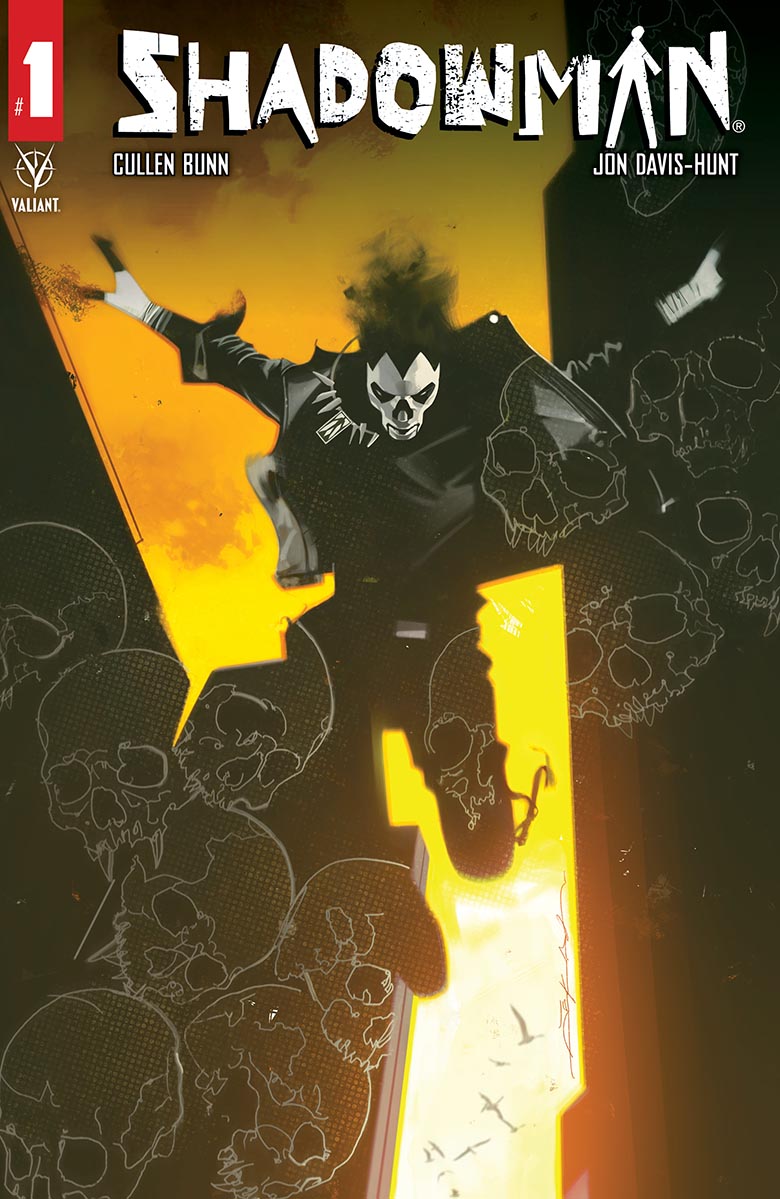