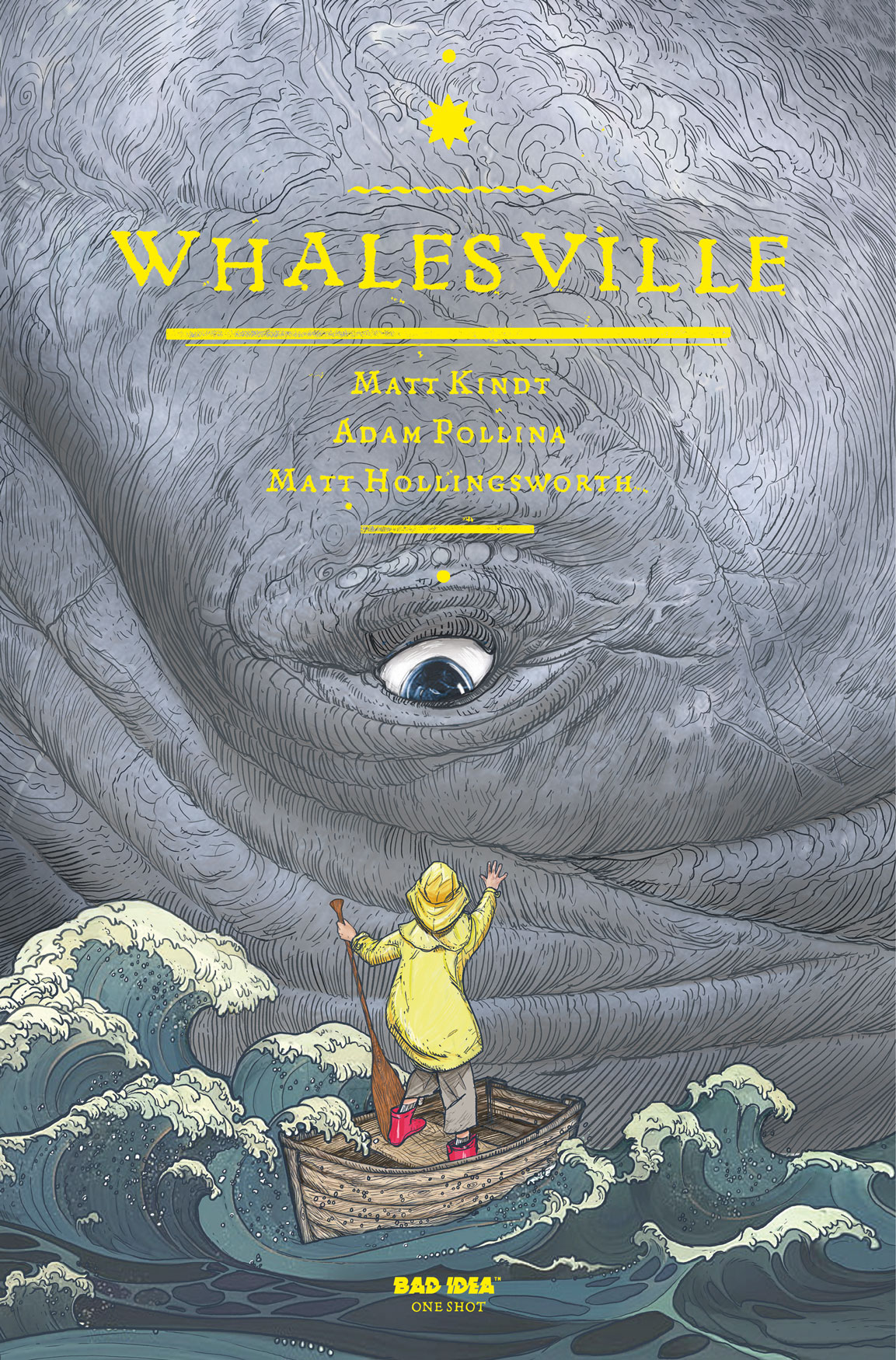 When young Wawae – the seaborn son of a whaling captain – is thrown overboard and swallowed whole by a whale, he knows his father will relentlessly pursue revenge against the creature that stole away his boy. What he didn’t expect, however, is what he’s about to find inside: the town of “Whalesville” – a colorful, cobbled-together village inhabited by an astounding collection of talking sea creatures, including a crab named Caleb, an angler fish called Angela, and a seadragon that prefers to go by Lilly. But, to Wawae’s new friends, Whalesville isn’t just their home, it’s the whole world – and they don't understand the danger that now pursues them from above the waves or that they are even inside a whale at all. To rescue his new best buddies, Wawae will have to convince them of the truth…and save Whalesville before his own father sends them sinking into the inky depths forever.

Told almost entirely in meticulously rendered double-page spreads, we've already come to terms with the fact that while taking this comic into the bathtub multiple times may damage its inherent collectibility, but it will also definitely enhance the reading experience. (10/10, would recommend.)

Oh, what's that you say? You love comics and comic book stores, and yearn to know more about our colorful antics and assorted shenanigans? You've come to the right place because Bad Idea is a dangerously unruly, equally experimental, and audaciously entertaining new comics publisher built-in service of just one idea: Monthly comics, sold exclusively in comic books stores. No digital releases. No trade paperbacks or hardcovers. And no variant covers, either. Just super-high quality comics storytelling published in a deluxe, prestige format package that will always leave you wanting more – because we'll never publish more than two in a given month.

And WHALESVILLE #1 is just one of the tasty, comic book-sized morsels we'll be serving up throughout spring and summer 2021, like so:

But how can you – an informed and dedicated consumer of quality comics writ large – possibly make sure that you never miss a beat of the heat that Bad Idea is bringing? You simply have to visit a Bad Idea "destination store" – one of the 100 and counting comic shops around the world that have signed on to join our independent network of direct-distribution retail partners – to pick them up on a Wednesday. (Or pre-order in advance to make sure you secure your copy.)

We’ll be revealing more stores in the weeks and months to come and progressively adding even more on a rolling basis too, so if you’re a retailer and would like to get some of what Bad Idea’s got, just email us at hello@badideacorp.com.

We've made it even easier, too. To locate a Bad Idea retailer near you and then pre-order ENIAC #1 and every other Bad Idea title, simply click here and fill out the little form.

For more information and witty rapport, visit Bad Idea online at BadIdeaCorp.com, Facebook, Twitter, and Instagram, or just mash the screen with your palm and do all four simultaneously. 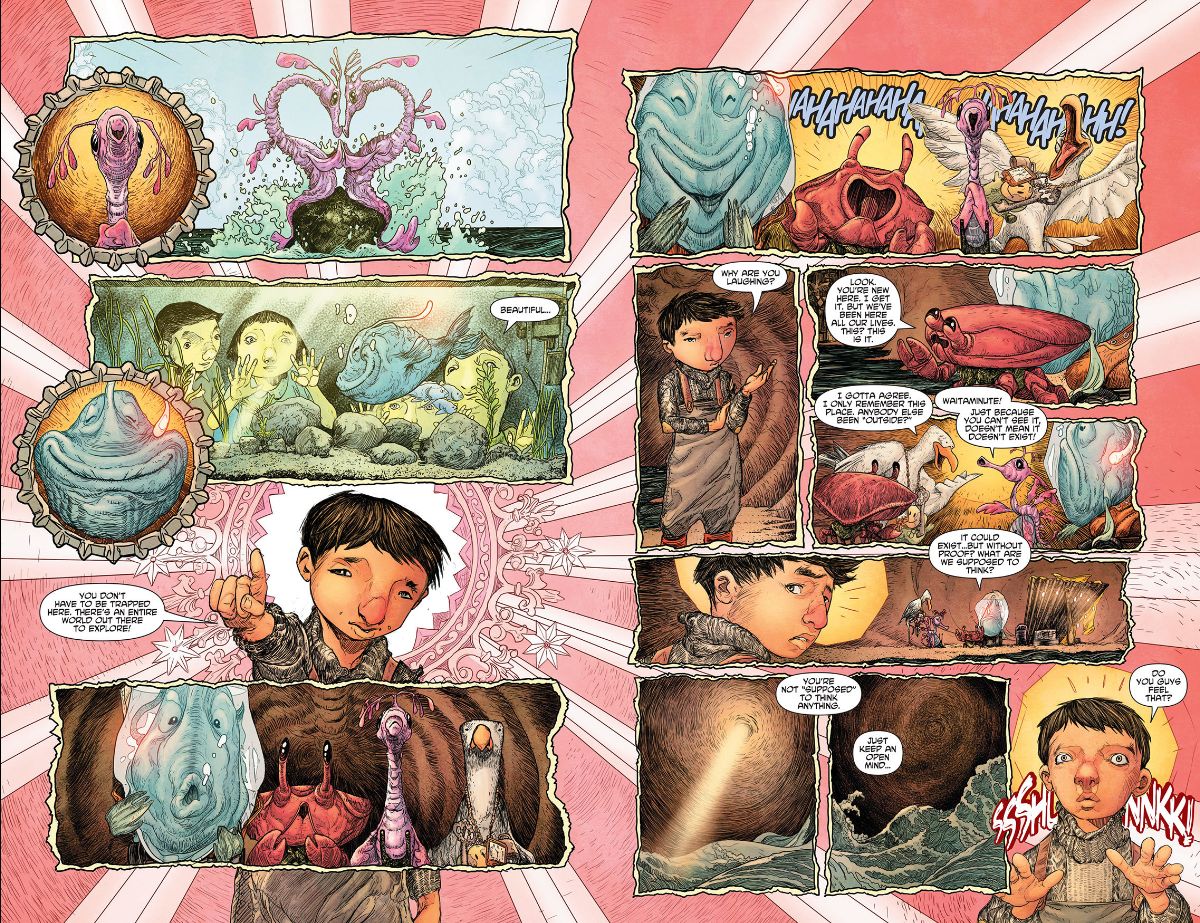 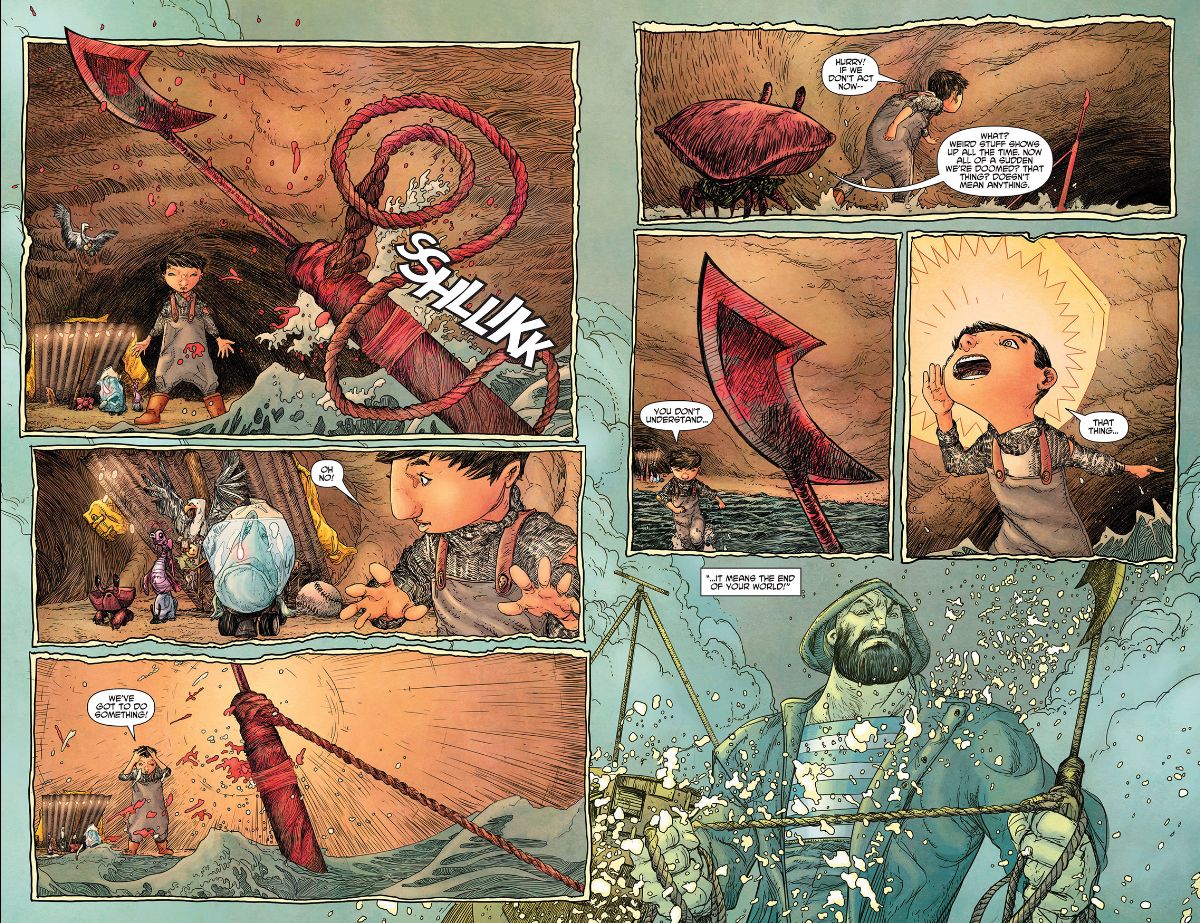 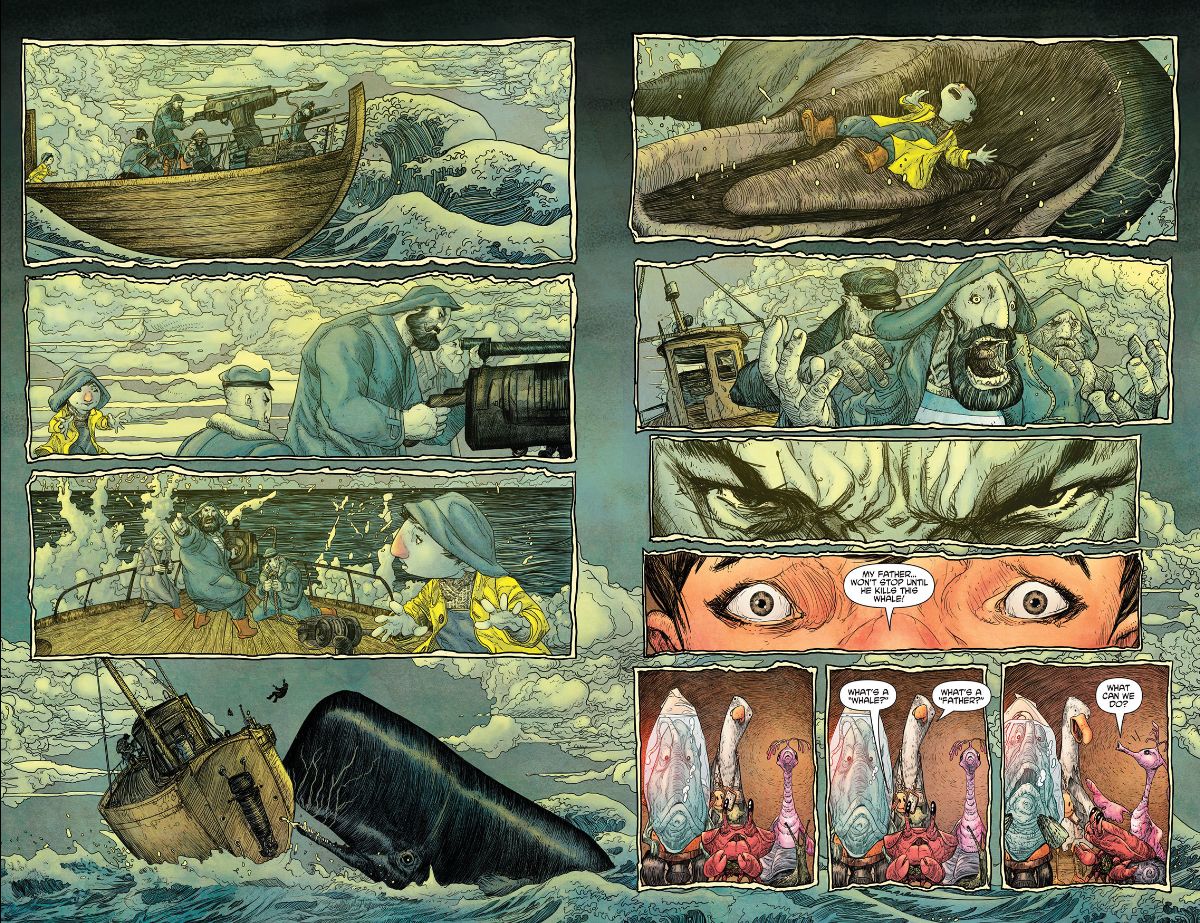 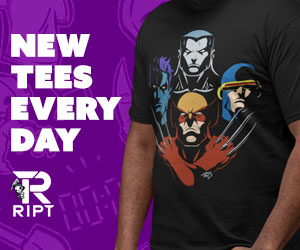