All-ages Books Gets Their Due 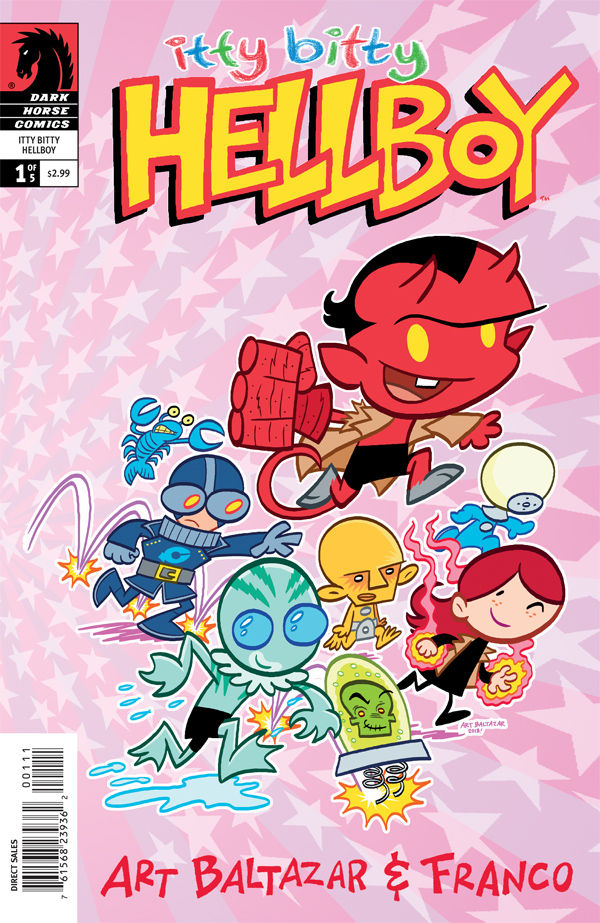 Amid the frenzy of the Big Two's epic crossover events there still remains a market that is often ignored but thankfully supplied by wonderful writers and artists, the all-ages segment. Art Baltazar and Franco Aureliani have won awards for their work on DC Comics "Tiny Titans" and brought their expertise to Dark Horse and the world of Hellboy in "Itty Bitty Hellboy". While the market is represented by titles that reflect what kids are watching on television (Adventure Time, My Little Pony, Littlest Pet Shop) there still remains a need to either introduce existing comic book characters or foster the relationship with heroes from Marvel and DC cartoons to a new generation of readers. Baltazar and Franco have done great work making DC characters like Superman, Power Girl, and Deathstroke accessible and palatable to kids. The transition to more mature books will be easier since the heroes aren't foreign to them. This enjoyable book brings Hellboy and friends in a fun and colorful way to a new audience. 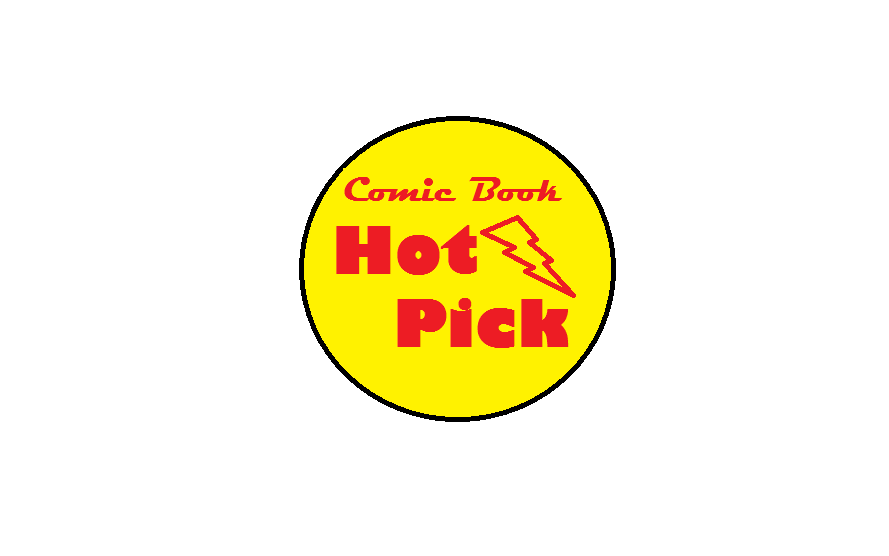