'Arrow' Preview: Ollie is After Nyssa While Team Arrow Moves On Without Him 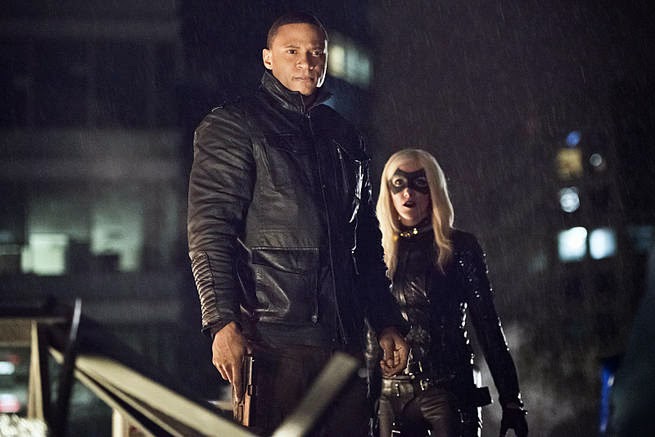 Team Arrow mourns the loss of Oliver to the League of Assasins and must come to terms with moving on without him. Meanwhile, new "dark" Ollie has his sights set on Nyssa but she's about to get some unexpected backup. Check out a new clip plus a behind-the-scenes featurette with executive producer Marc Guggenheim.

Arrow airs Wednesday nights at 8 p.m. ET/PT on The CW.

"Gone, but not forgotten." What's next for Team Arrow? Find out on an all new episode Wednesday!