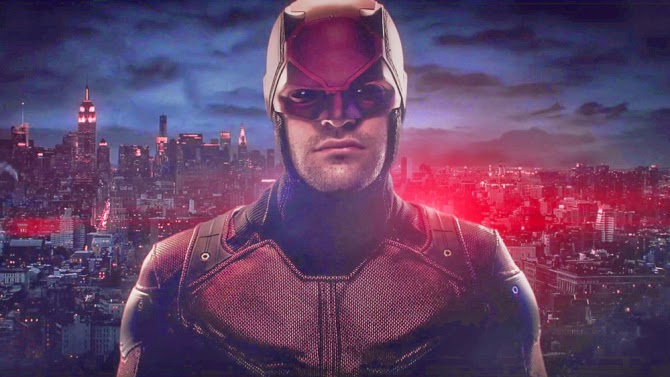 After all the critical acclaim from critics and fans alike, it should come to no surprise that Netflix has decided to give Daredevil a second season. It will continue without showrunner Steven DeKnight but bring in Doug Petrie and Marco Ramirez to executive produce along with Drew Goddard and Jeph Loeb.

Congrats to my amazing cast and crew of the official green light for season 2 of #Daredevil! Could not be prouder!
— Steven DeKnight (@stevendeknight) April 22, 2015

DeKnight had prior feature commitments so his schedule was booked which made him unavailable to return. A second season should flourish anyway now that Matt Murdock's origin story is out of the way and his law partner, Foggy Nelson, knows about his alter-ego.

The Hell's Kitchen lawyer-turned-vigilante provided Marvel with a darker, more violent comic book adaptation than they're known for. It was also ground-breaking for its genre-defying realism, language, and brutality.

Daredevil is the first of four Marvel comic book adaptations for Netflix with A.K.A. Jessica Jones, Luke Cage, and Iron Fist to follow in coming years before teaming up in a Defenders miniseries. How season two fits in is unknown but let's be honest they could have renewed the series after episode two's epic fight scene inspired by the film, 'The Raid.'