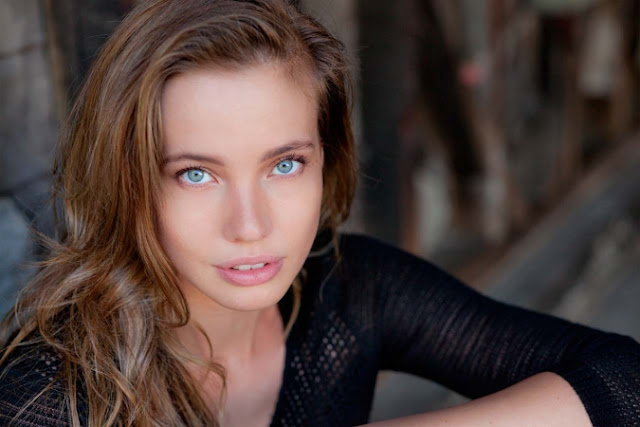 Stephanie Corneliussen (Mr. Robot) is joining CW's 'Legends of Tomorrow' as Valentina Vostok. The DC Comics character will around for multiple episodes as an ambiguous player that could tip the scales of the Cold War.


TV Line had the exclusive news with this description:

Valentina is described as a gifted and beautiful Soviet physicist who will stop at nothing to defend her precious “Motherland.” When the Legends encounter her at the height of the Cold War, they suspect her of working with Vandal Savage (Casper Crump) on a secret weapon. Ray/The Atom (Brandon Routh) and Leonard/Captain Cold (Wentworth Miller) must vie for Valentina’s affection in an attempt to thaw her cold heart, and find out where her allegiance truly lies -— before she completes her project and potentially turns the tide of the Cold War.

In the comics, Vostok took on two identities. As Negative Woman, Vostok's origin was that of Lieutenant Colonel in the Soviet Air Force. She hijacked an experimental Russian Fighter Plane attempting to defect to the United States.

When the plane malfunctioned and crashed in the same place where the Doom Patrol died, Vostok became joined with Negative Man's body, giving her the ability to fly, become intangible and generate minor explosions upon contact with positive energy. Over time, her body became permanently radioactive, forcing her to wear radiation-blocking bandages over all of her body.

Vostok also briefly took over Checkmate from Amanda Waller, assuming the moniker the White Queen after losing her abilities.

Corneliussen has had guest spots on shows like Bad Judge, The Exes, and Royal Pains before making a breakthrough performance on Mr. Robot. 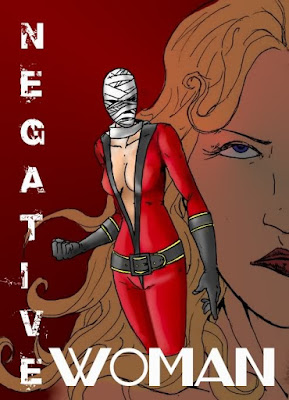