PREVIEW: 'Exit Generation' #1 (of 4) by Sam Read and Caio Oliveira

Set in a near future, where a sudden depopulation of Earth has resulted in a comfortable but dull utopia, EXIT GENERATION follows a bored punk named Jack, who is thrust suddenly into the unlikely role of saviour when hungry aliens snatch his nearest and dearest.


From underground success in the UK, & now to the world stage; the first issue of the direct market release lands in comic shops and on Comixology in September though ComixTribe, & features the work of: 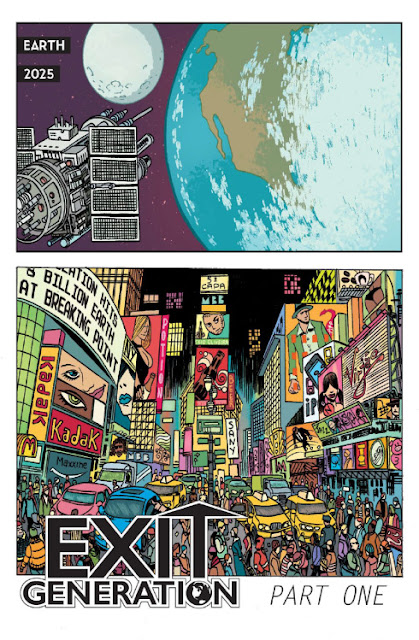 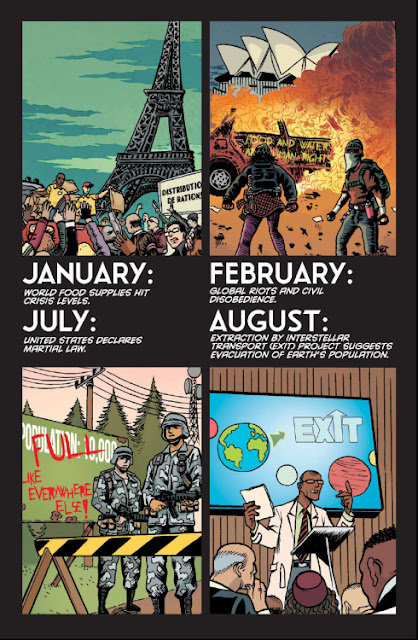 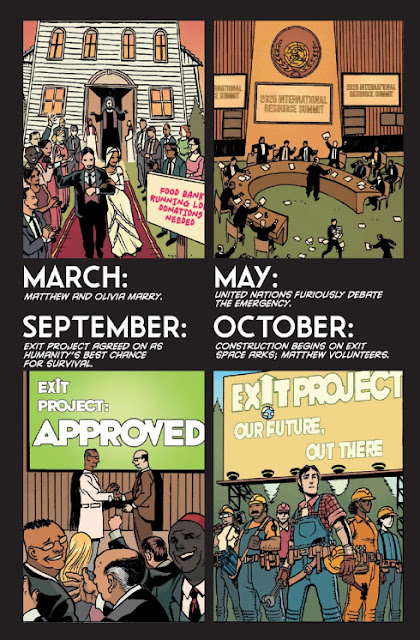 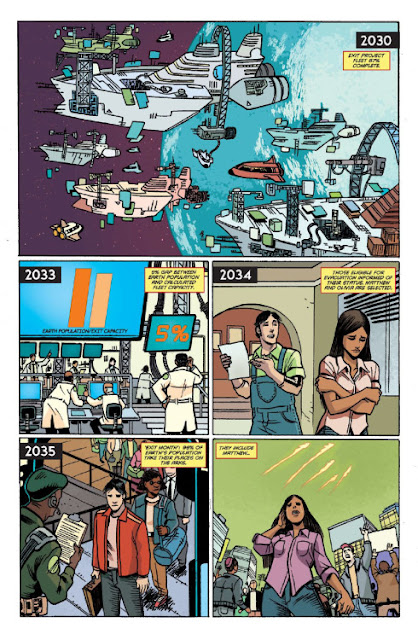 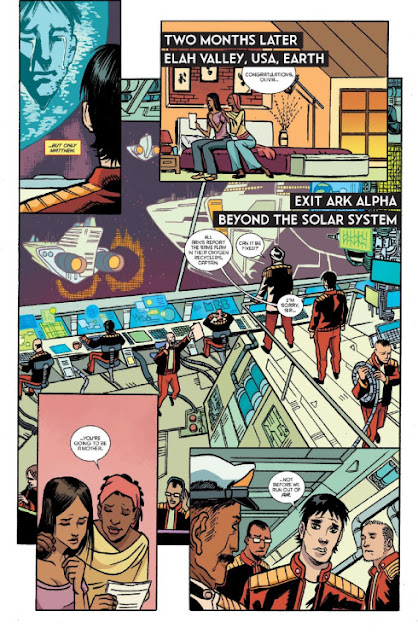 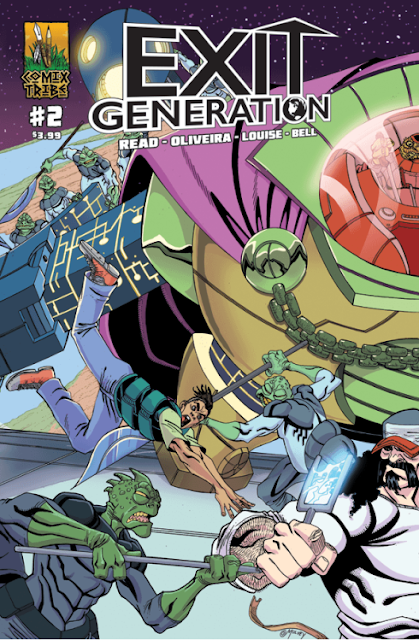 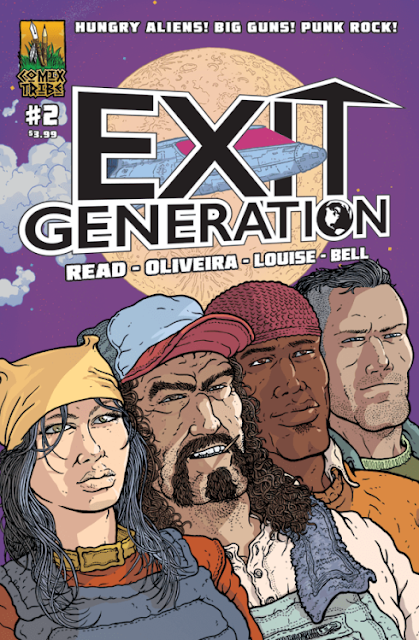