Skottie Young's Twisted Fairytale, I HATE FAIRYLAND, is Ready to Shock and Delight Readers in October 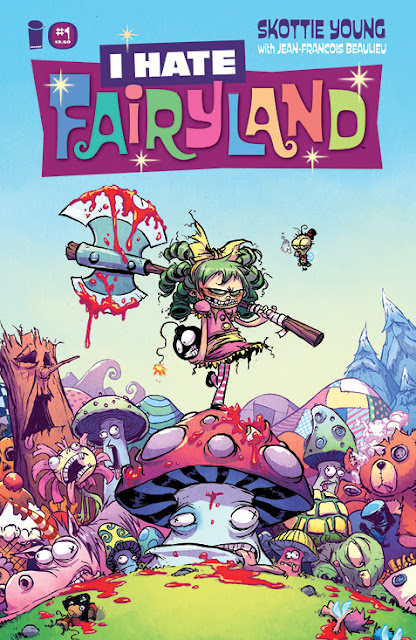 Bestselling artist Skottie Young (Fortunately, the Milk, Rocket Raccoon, Dorothy and the Wizard of Oz) and Jean-Francois Beaulieu (Dorothy and the Wizard of Oz) debut the creator-owned series, I HATE FAIRYLAND—which was first announced at Image Expo in July—nears its launch date of Wednesday, October 14th with growing enthusiasm within the comics industry and has collected high praise from critics early on.

Satirizing the typical Alice in Wonderland/Wizard of Oz fantasy tale of a young girl dropped in a magical, irritatingly joyful kingdom, I HATE FAIRYLAND explores what would happen if someone was kept on steady diet of gumdrops and sunshine for years.

I HATE FAIRYLAND introduces readers to Gertrude, a snarky, slightly deranged 40-year-old with a battle axe who happens to be trapped in a Shirley Temple-esque body and confined to the technicolor funworld that is Fairyland. This is an all-new series full of morbid, dark humor and snark—perfect for fans of Invader Zim and Fight Club.

The final order cutoff for retailers is today, Monday, September 21. 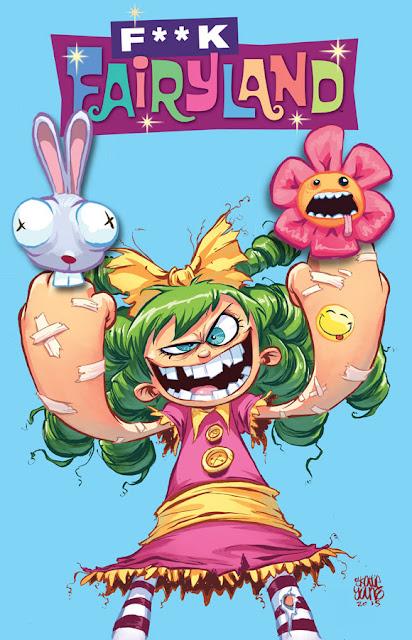 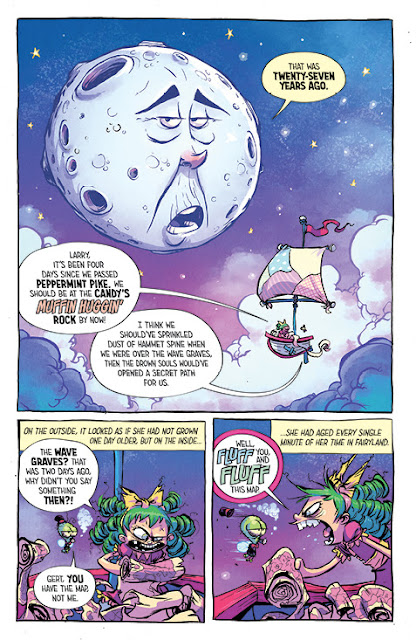 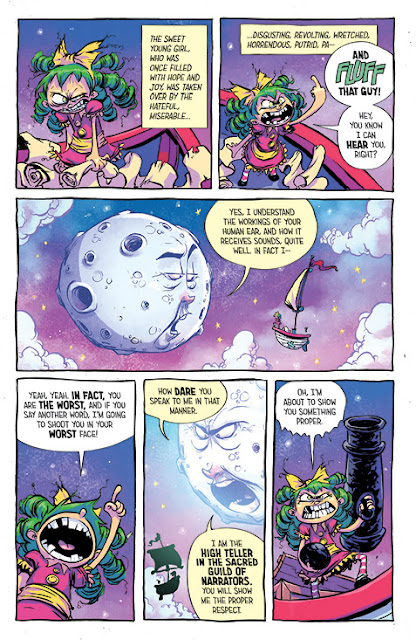 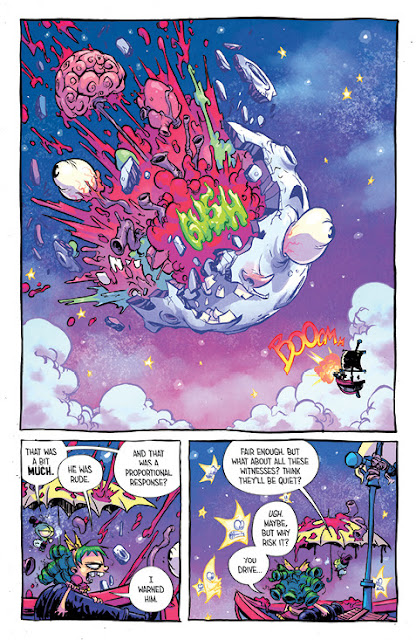