Watch the Two-Part Trailer for the Return of 'X-Files' 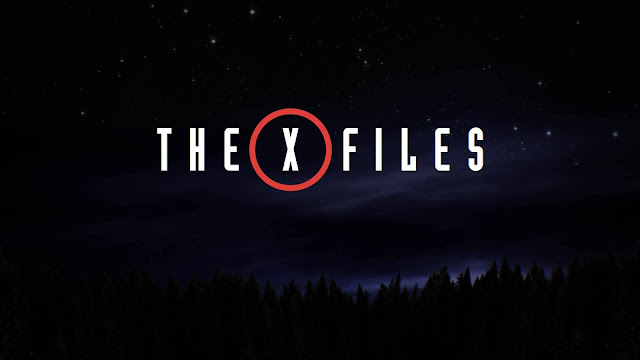 "The truth is still out there," and it's driving Agent Fox Mulder (David Duchovny) mad. Monday night saw one big trailer split between episodes of 'Gotham' and 'Minority Report.' Mulder is on to something and requires bringing the band together including Walter Skinner (Mitch Pileggi) and of course, his old partner Agent Dana Scully (Gillian Anderson).

Thirteen years after the original series run, the next mind-bending chapter of THE X-FILES will be a thrilling, six-episode event series helmed by creator/executive producer Chris Carter, with stars David Duchovny and Gillian Anderson re-inhabiting their roles as iconic FBI Agents FOX MULDER and DANA SCULLY. This marks the momentous return of the Emmy- and Golden Globe Award-winning pop culture phenomenon, which remains one of the longest-running sci-fi series in network television history. Production on THE X-FILES event series is set to begin in summer 2015.