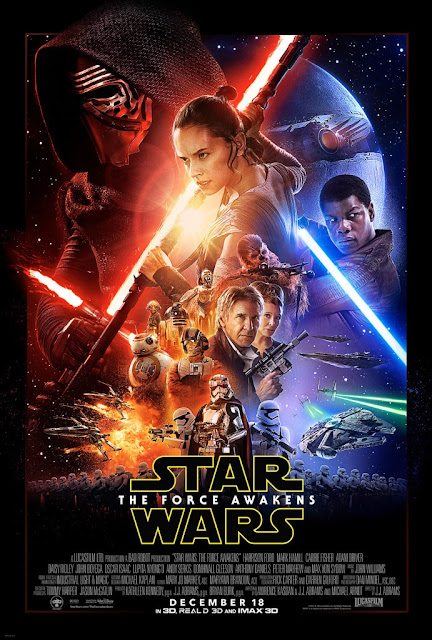 Tickets will go on sale beginning Monday with other events announced by StarWars.com. And what's the point of paying $4 billion for Star Wars if you can't use it for some corporate synergy with your sports channel network? Disney will be running a brand new trailer during ESPN's telecast of Monday Night Football. As if NFL games don't already dominate television ratings imagine what happens when two fandoms collide.


Here's a little tease of what to expect:


For those of you counting, and many of you are, there's 60 days until the release of the highly anticipated Star Wars film. The question is will you be able to find an available movie theater come December 18?