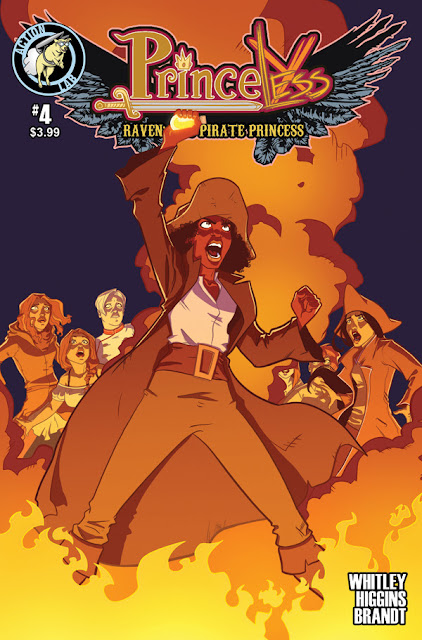 Raven finally has a crew and is ready for cast off when an old friend and his rambunctious daughter come under threat from the town guard.  There’s too many to fight and they’re too heavily armed.  How will Raven and her crew save one of the only allies they have?  Variant cover limited to 2000 copies! 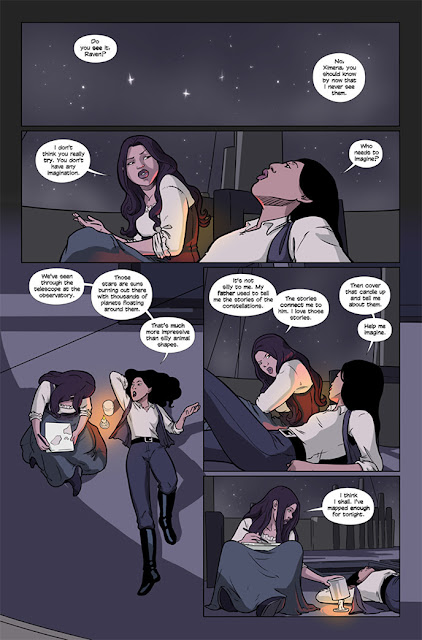 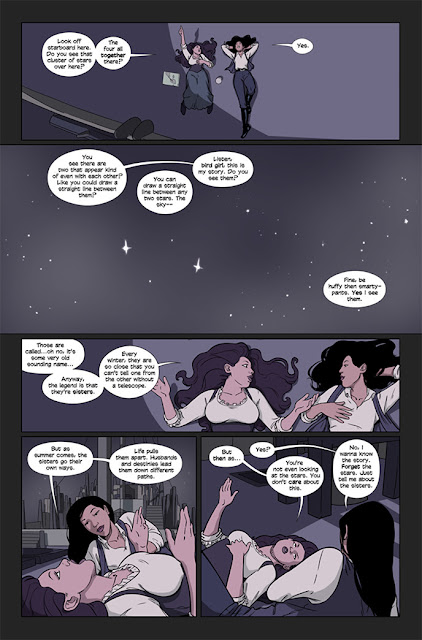 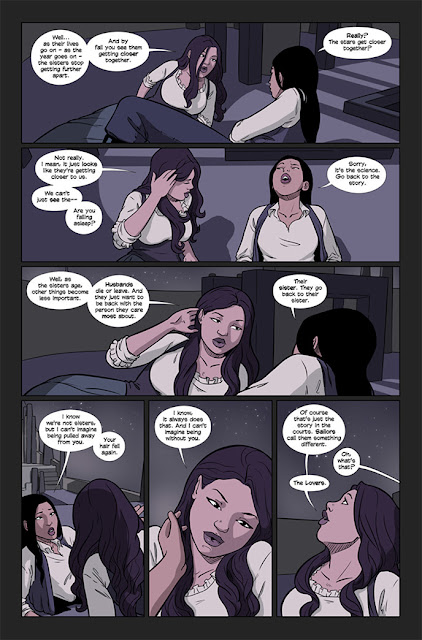 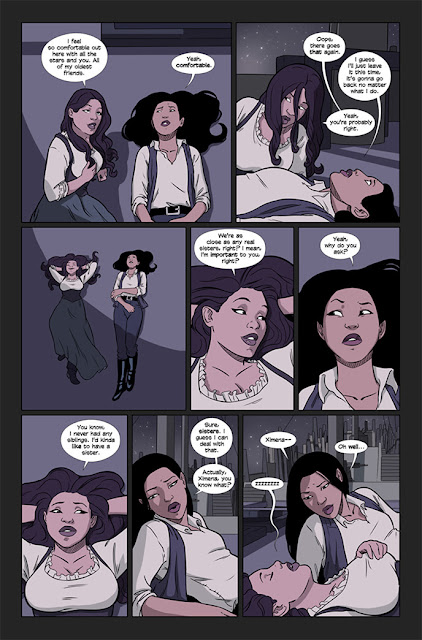 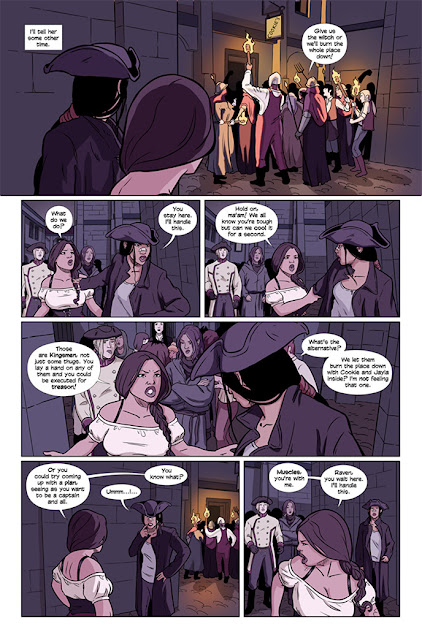 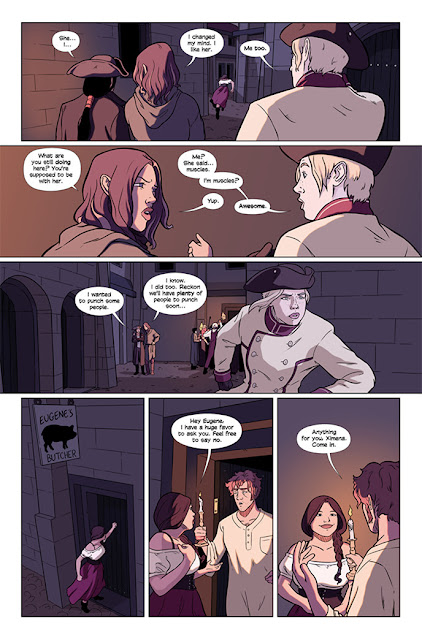 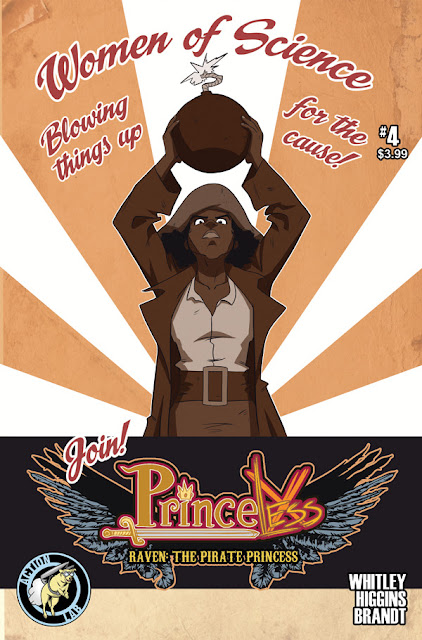