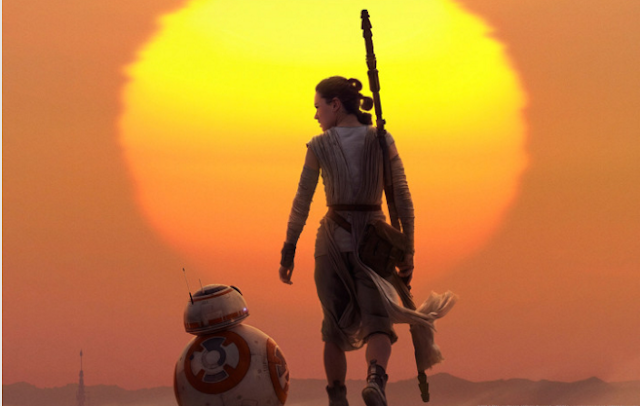 As if Star Wars: The Force Awakens needed any more promotion, Disney/Lucasfilm decided to release another TV spot during the media giant's ABC network Thursday night primetime line-up otherwise known as "T.G.I.T." The new 60-second spot includes even more new footage mainly with Rey, Finn, and Han Solo. I don't mean to sound ungrateful, but we're going to see the movie. Most of the world is so who is left to convince? Check out the new trailer and tens of images from Entertainment Weekly. 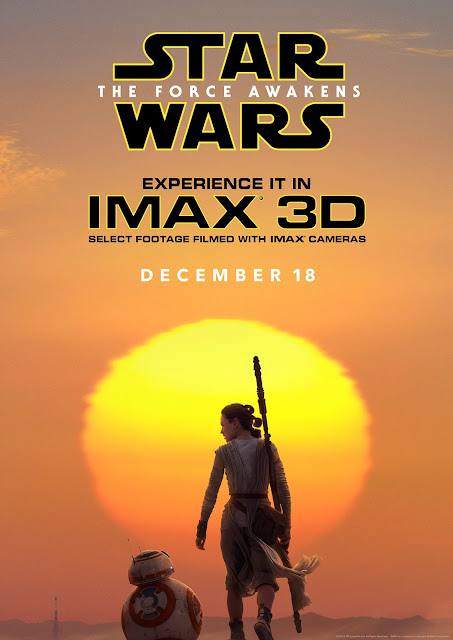