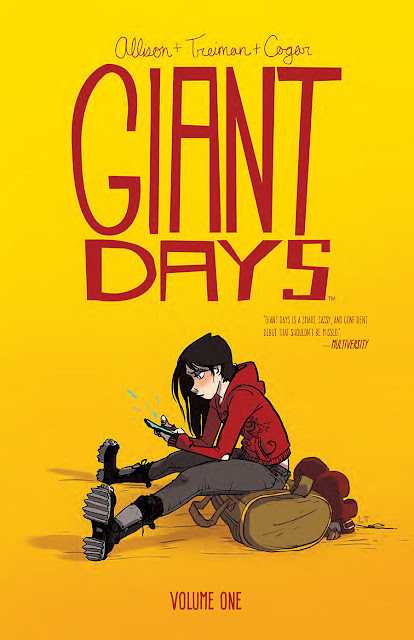 WHY WE LOVE IT: John Allison is well known for his funny and intelligent webcomics Bad Machinery and Scary Go Round. His story of three friends at university lightly flavored with the occult features some of the best dialogue in comics, and we couldn’t help but think it’s like Monty Python goes to college. Sign us up!
WHY YOU’LL LOVE IT: John Allison’s daily webcomics are hilarious, the kind of strips where every panel makes you laugh out loud. As a result, John has earned a large, loyal following of readers that have followed his work daily for the past 12 years. This is a series fans of things like Buffy the Vampire Slayer, Fawlty Towers, or Gunnerkrigg Court will not want to miss.WHAT IT’S ABOUT: Susan, Esther, and Daisy started at university three weeks ago and became fast friends because their dorm rooms were next to each other. Now, away from home for the first time, all three want to reinvent themselves. But in the face of hand-wringing boys, “personal experimentation,” influenza, mystery-mold, nu-chauvinism, and the willful, unwanted intrusion of “academia,” they may be lucky just to make it to spring alive. 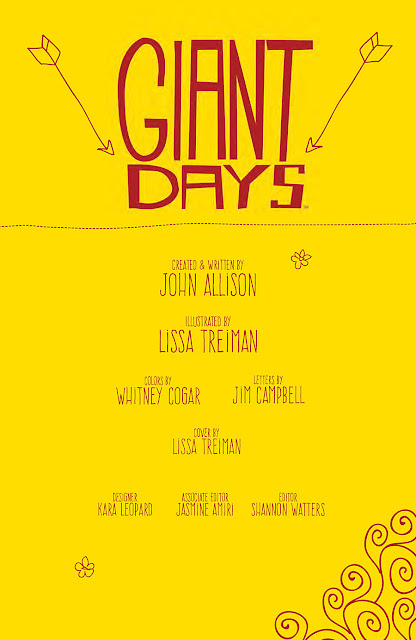 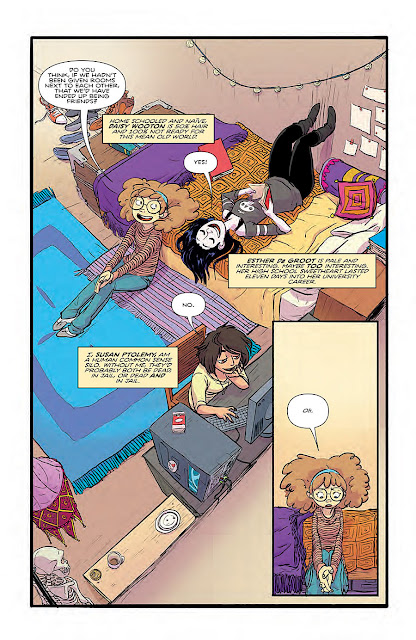 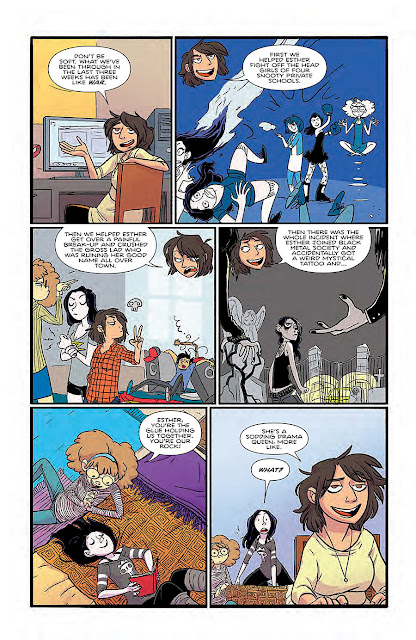 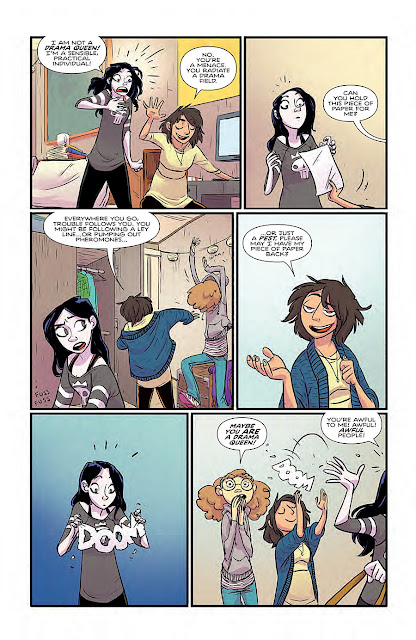 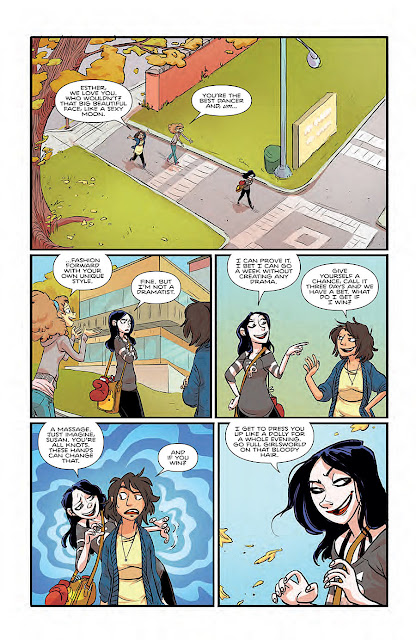 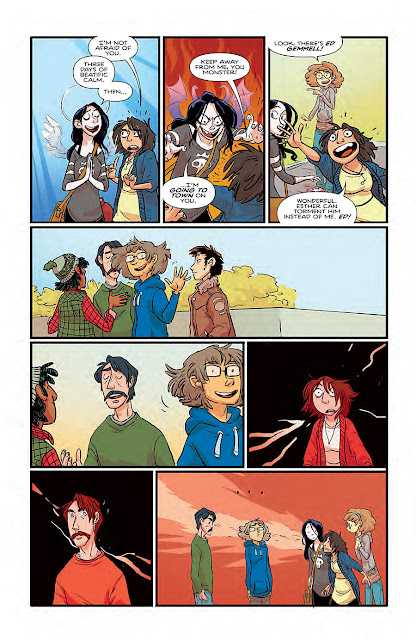 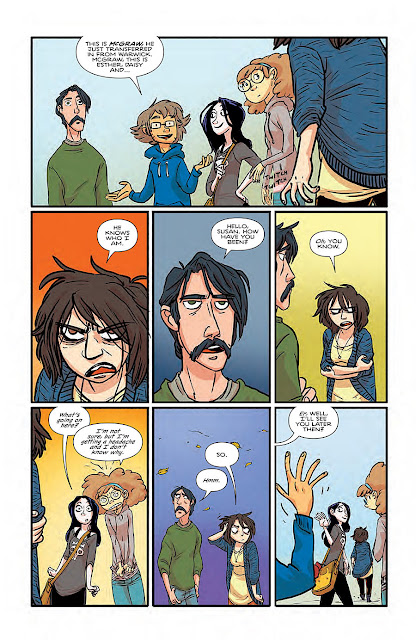 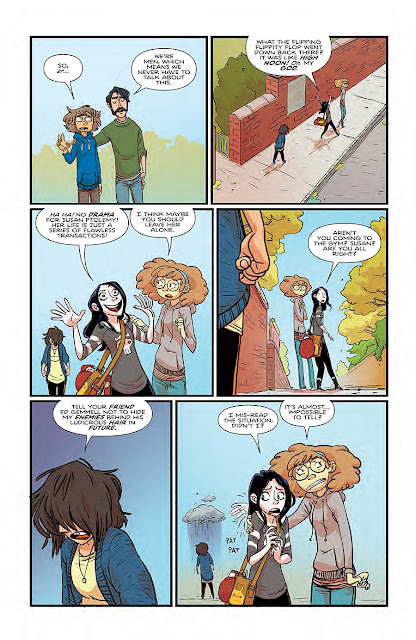 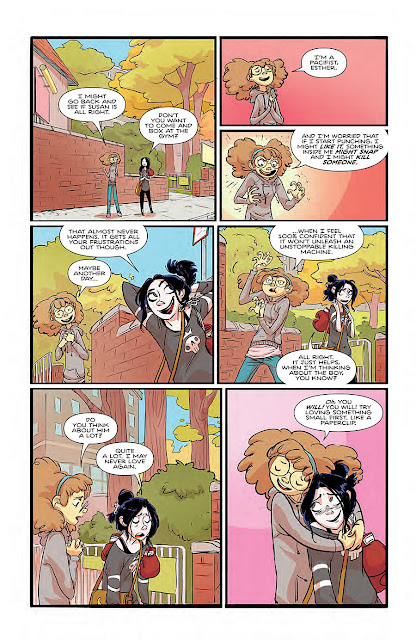 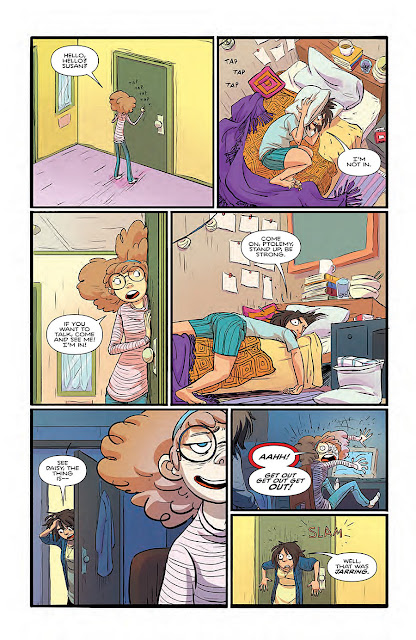 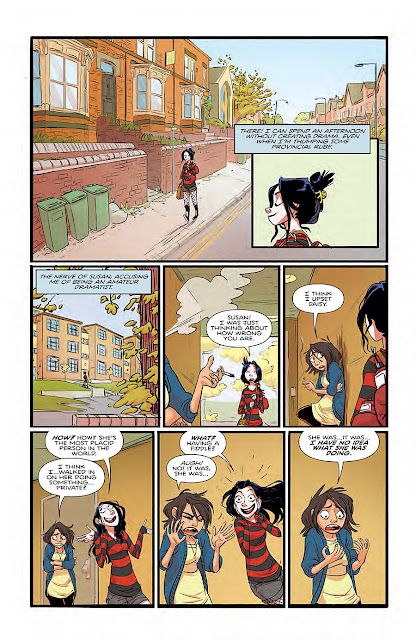