New 'Ghostbusters' are Ready for Action in New Character Posters 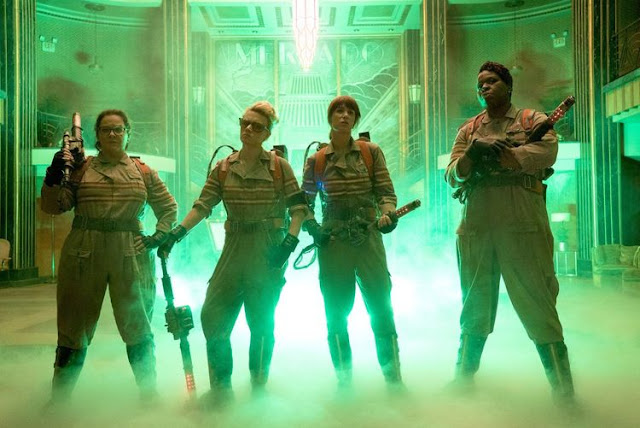 After the great smokey green group shot of Paul Feig's 'Ghostbusters' cast was released now comes some even more amazing character posters. Kristen Wiig, Leslie Jones, Kate McKinnon, and Melissa McCarthy have their own black and white close-ups infused with just a splash of color.


The posters were released via various outlets and also carried some character descriptions:

This incarnation of paranormal hunters comes 30 years after the original 1984 Ivan Reitman film that starred Bill Murray, Dan Aykroyd, Harold Ramis, and Ernie Hudson became a huge pop culture hit. After many false starts with a revolving door of talent over the years, Feig was able to finally secure the greenlight for his version of the comedy-horror feature. Armed with a team of hilarious comediennes, Feig has found the right formula to usher another generation of Ghostbuster fans.

"With paranormal activity on the rise, a Columbia University academic, her ghost-chasing friend, the friend’s business partner, and an MTA employee join forces to bust ghosts and save New York." 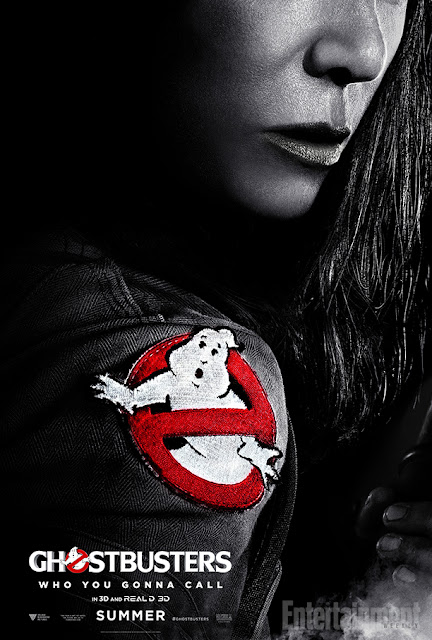 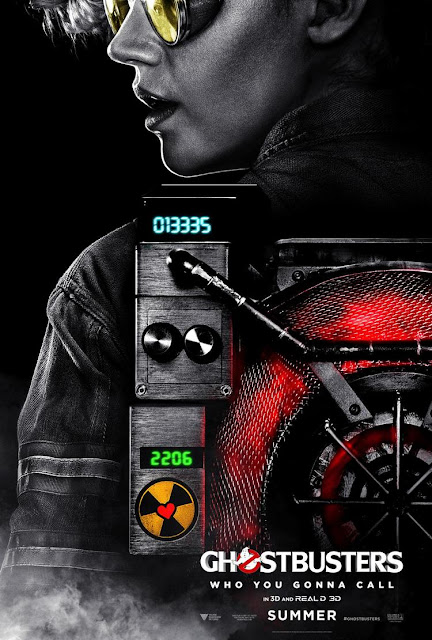 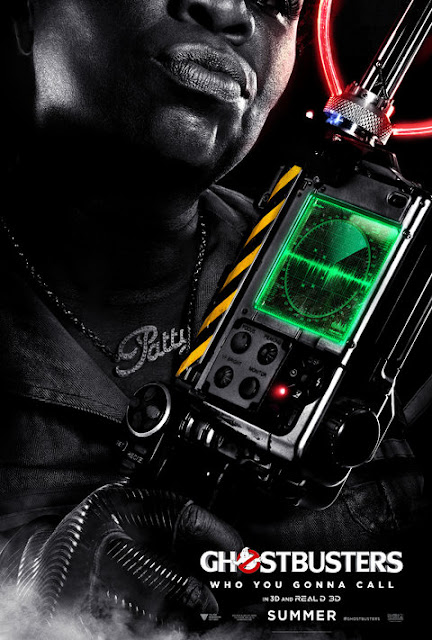 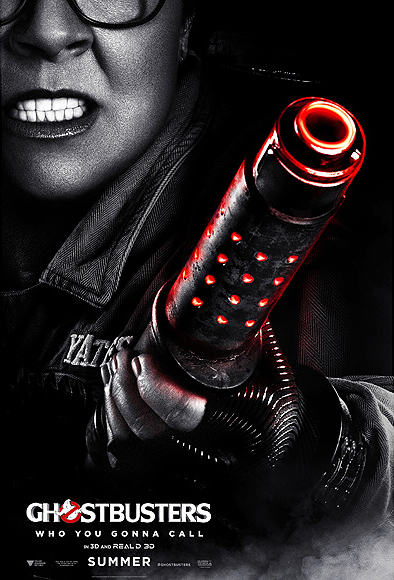