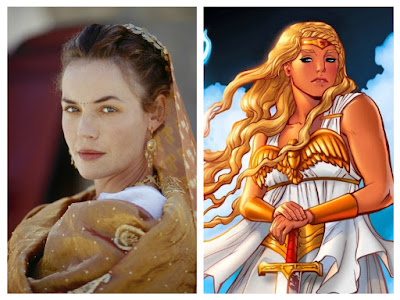 The Patty Jenkins-directed superhero epic has started filming in London as evidenced by set photos and Pine has confirmed that part of the movie will take place during World War I. 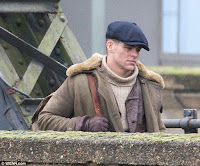 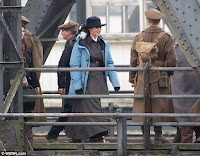 Nicole Kidman had been originally sought to play Hippolyta but scheduling conflicts with her HBO project forced her to pass. Wright's role was unclear and many had speculated to be Wonder Woman's mother but now we know she'll be playing her aunt with Nielsen on board.