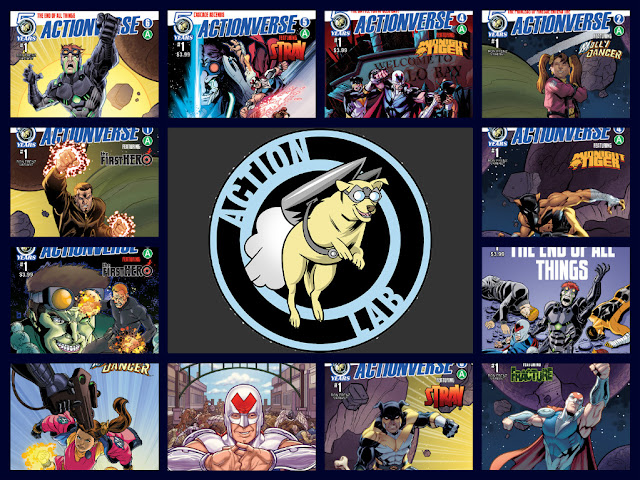 Action Lab Entertainment’s biggest collaborative effort to date, ACTIONVERSE, is finally here. Very few independent companies have attempted a crossover of this scope successfully. With ACTIONVERSE, Action Lab Entertainment once again proves they don’t just break the rules, they break the mold by having five separate creator owned series collaborate into a single story. A spin on the old school style of interdimensional crossovers like CRISIS ON INFINITE EARTHS and SECRET WARS, ACTIONVERSE will be a launch pad for an entire roster of new characters and concepts debuting in 2016 and beyond. 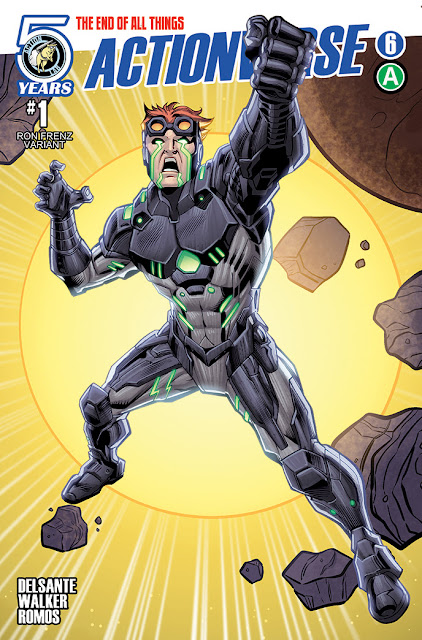 The crossover can be enjoyed not just by fans, who finally get to see characters from the Action Lab’s creator-owned universe come face-to-face for the first time, but to newcomers as well. There’s a hero for everyone in this story, from Molly Danger, a young girl stranded on Earth away from her alien home world, to Virtue, a superhero whose moral compass is broken. The event has compelling moments and a sharp sense of humor. 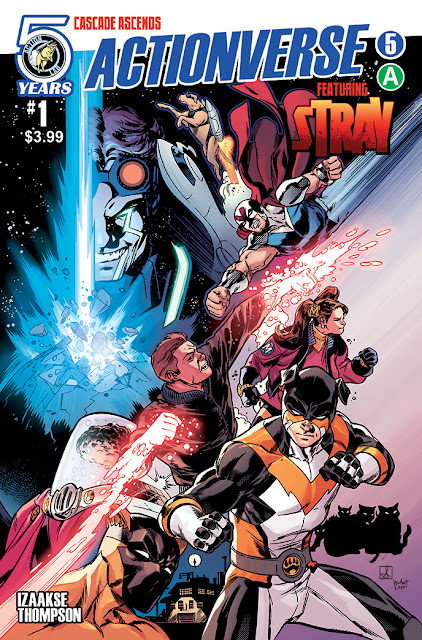 Designed as a point of entry for each concept, every ACTIONVERSE issue is a “#1”. The first three issues include:

ACTIONVERSE FEATURING MOLLY DANGER #1 is written and drawn by Jamal Igle (SUPERGIRL / THE TERMINATOR / ACTIONVERSE #0), Cover by Igle and Ross Hughes . Jake Roth, after being forced by the second Malice to transport to our universe’s Canada, meets Molly Danger. Virtue (from FRACTURE) also makes an appearance.

ACTIONVERSE FEATURING FRACTURE #1 is written by Shawn Gabborin (FRACTURE, PUPPET MASTER) with artwork and cover by Chad Cicconi (FRACTURE). Virtue from FRACTURE makes some waves in Midnight Tiger’s hometown of Apollo Bay and takes on the Guild of Pain. 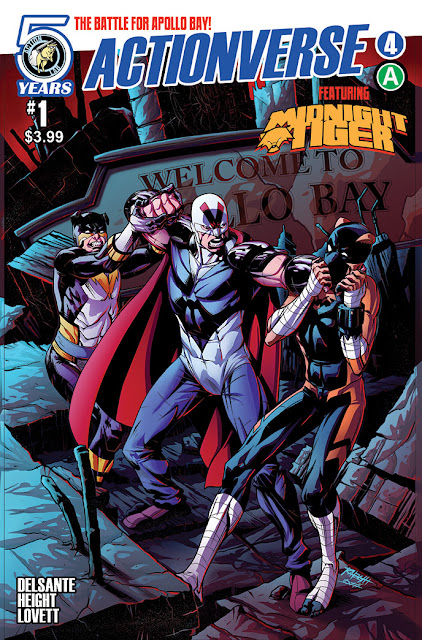 The books are open for pre-order now 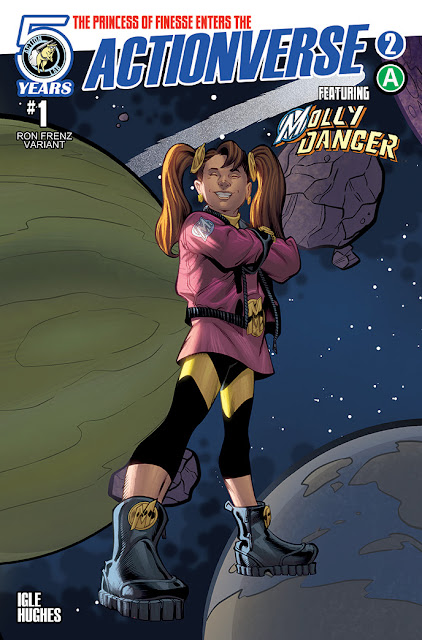 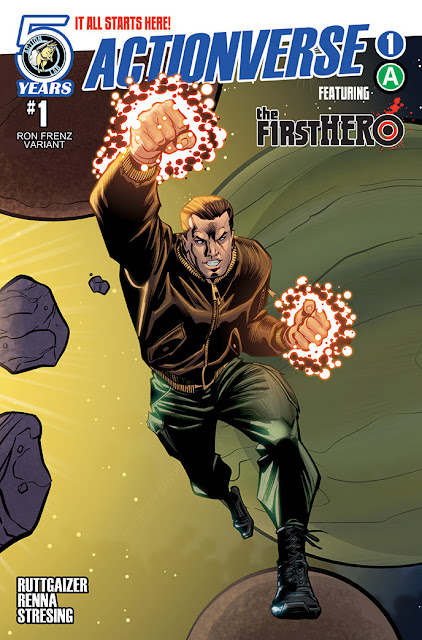 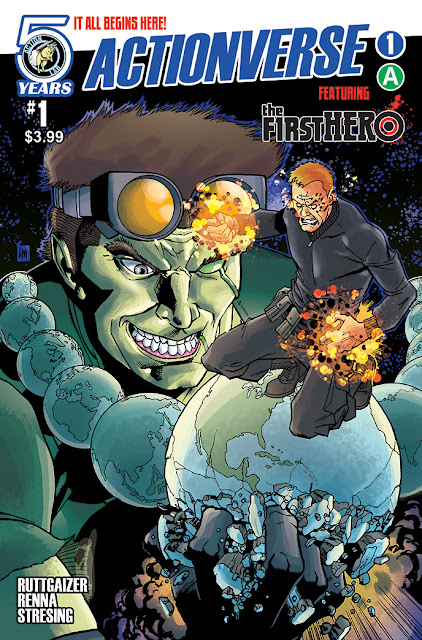 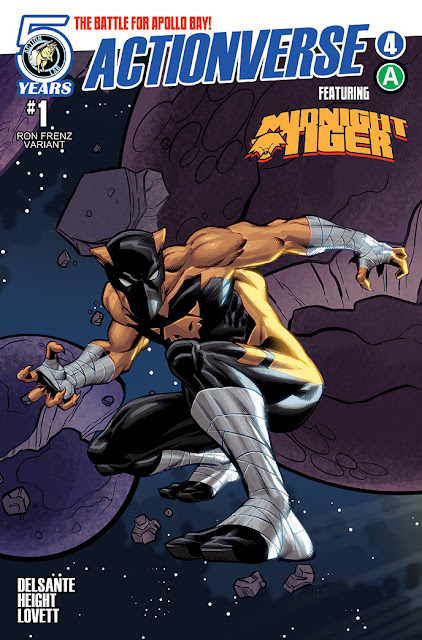 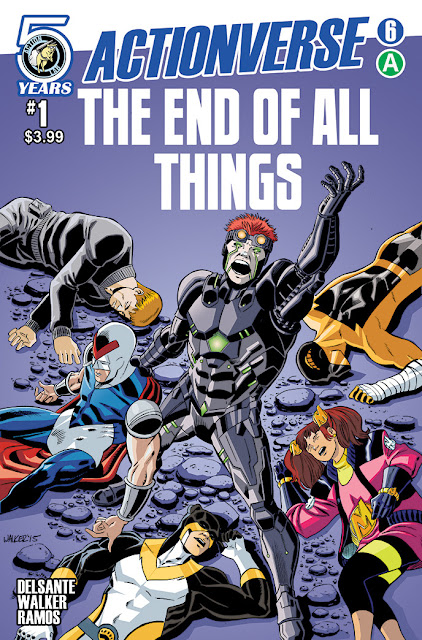 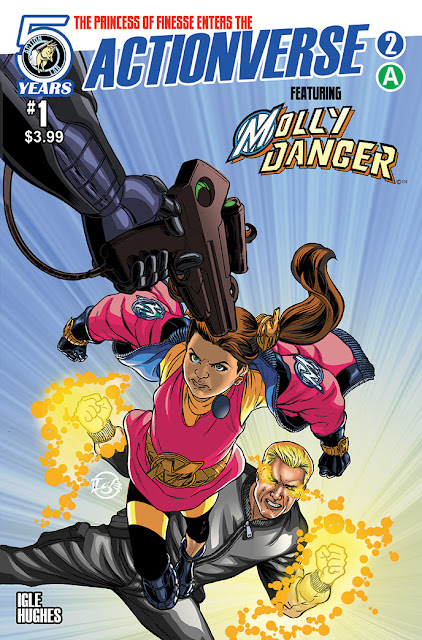 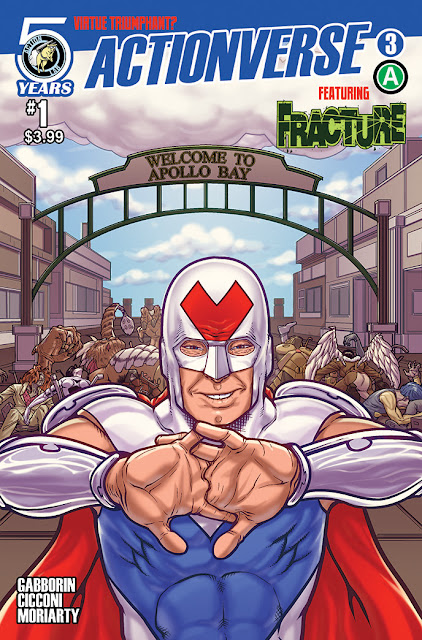 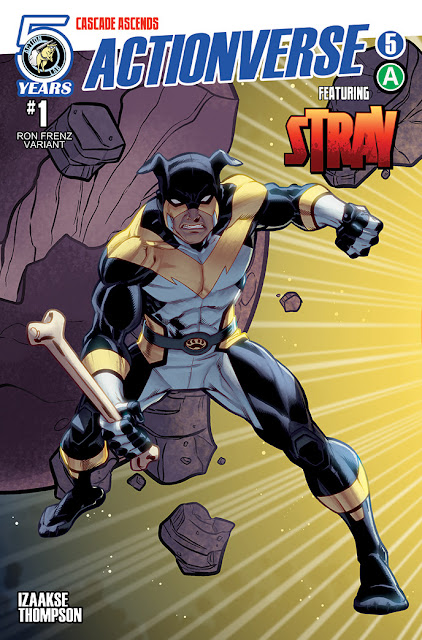 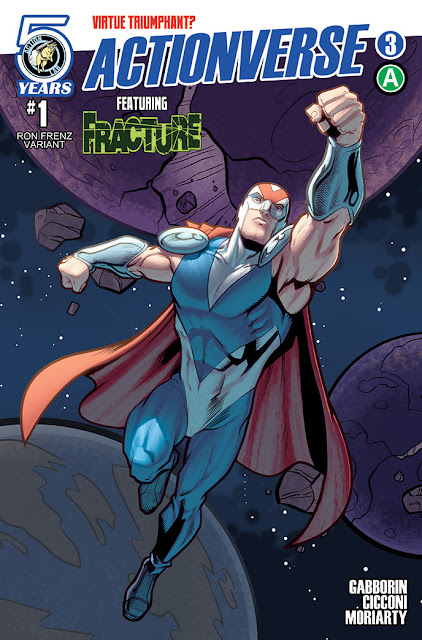