The Flash: First Look at Earth-2's Deathstorm and Killer Frost 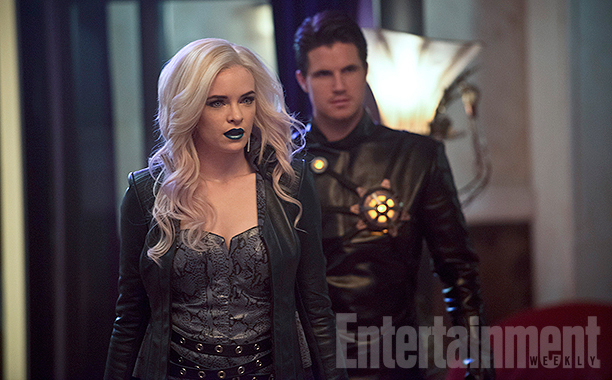 'The Flash' returns January 19 with even more fantastic fan-friendly appearances as they venture to the other side - Earth-2. In an episode appropriately titled "Welcome to Earth-2" we get to see some familiar faces as their alternate universe versions. Entertainment Weekly released some exclusive first images of Killer Frost (Danielle Panabaker) and Deathstorm (Robbie Amell). They look a lot like Earth-1's Caitlin Snow and the dearly departed Ronnie Raymond. They may not be the only doppelgangers we'll see on the episode either.

Everything you thought you knew will change when The Flash returns with all-new episodes Tuesday January 19th on The CW!

“Some of these people are beyond different,” executive producer Andrew Kreisberg says of the group coming face-to-face with their doppelgängers. The Flash boss points to Wells (Tom Cavanagh) as a prime example of differing personalities across universes. “[Wells] seems so different until you start seeing the crazy differences between all of our other cast members. Then he’s the one who doesn’t seem quite so different and crazy anymore.” Beyond Ronnie and Caitlin’s doppelgängers, Kreisberg teases, “There’s a couple of surprises that we’ve got in store that we’re really excited about.”


The Flash returns Tuesday at 8 p.m. on The CW. 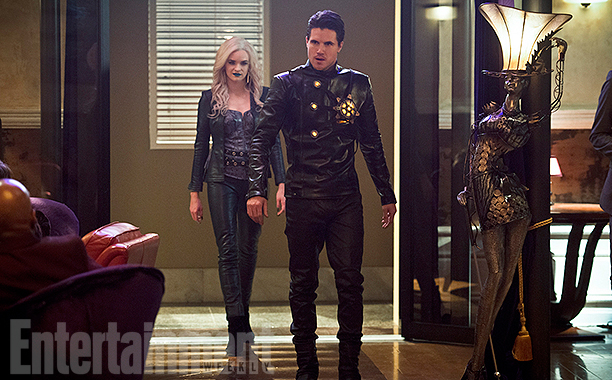 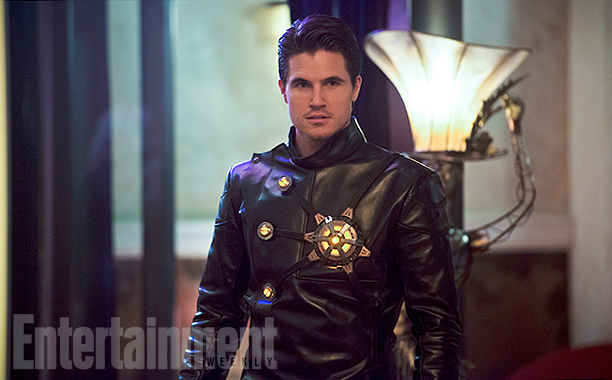 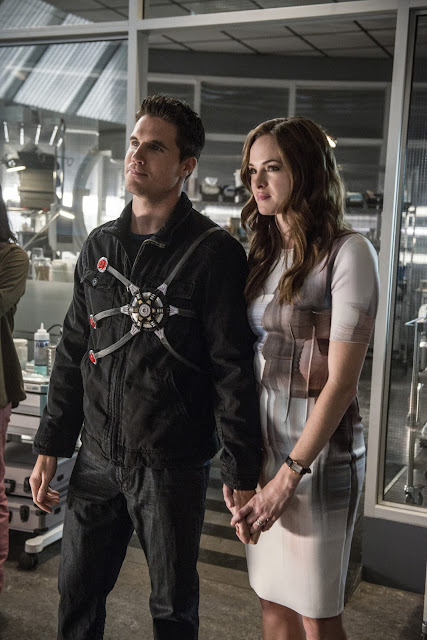