The Toyman is On The Loose in New 'Supergirl' Promo 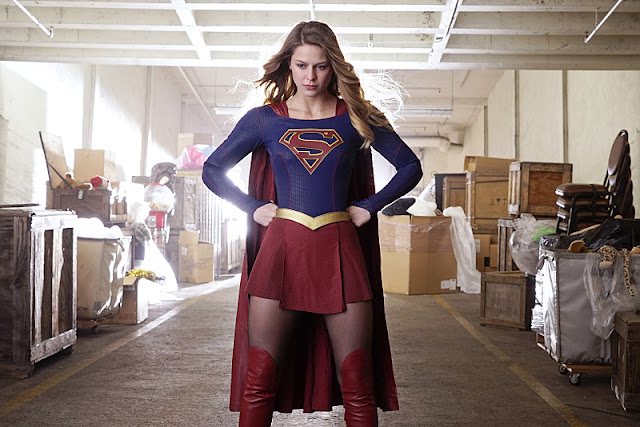 The Toyman is coming to CBS's 'Supergirl' and this new teaser has some preview footage.Henry Czerny plays the dangerous villain and is also Winn's father. "The day he set off a toy bomb killing half a dozen people is the day I stopped being his son," Winn says revealing that the Toyman is a domestic terrorist. Traditionally a Superman villain, the Toyman's creations include devices such as life-sized wind-up tanks, acid-spraying water pistols, and toy soldiers that carry real guns. The trailer shows some of these killer devices. Check out the video below.

Kara does her best to support Winn when his father, the supervillain Toyman, breaks out of prison and seeks out his son for unknown reasons. Also, Cat offers Lucy a job at CatCo and Alex asks Hank to use his powers to help uncover Maxwell Lord’s plans, on Supergirl, Monday, Jan. 18 at 8/7c. Henry Czerny guest stars. Only CBS