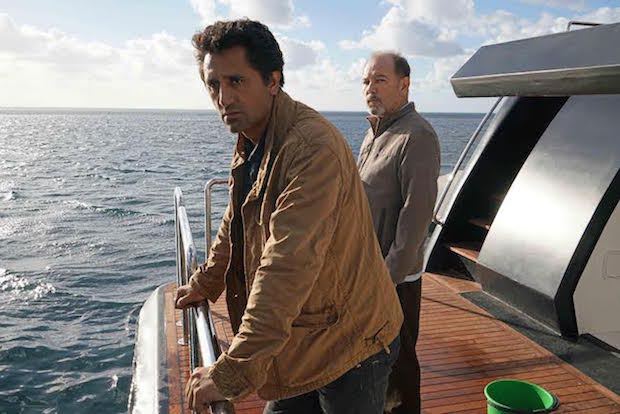 A new teaser for AMC's Fear the Walking Dead has been released and it looks like the new season promises to more dangerous than the first. Our survivors took to the sea at the end of season one to escape an L.A. overrun by walkers. However, this exclusive trailer from IGN shows there's plenty of peril ahead. Check out the video below.