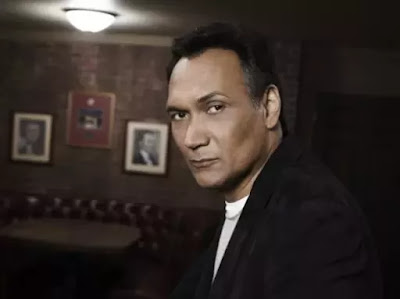 The Emmy and Golden Globe winner, Smits, has had a long and varied career. Recently of 'Sons of Anarchy' and will be appearing next on Baz Luhrman’s new Netflix series 'The Get Down,' Smits is no stranger to playing politicos.

He joins newly cast members like Teddy Sears (The Flash) and Miranda Otto (War of the Worlds, Lord of the Rings) who'll play Smits' wife, "the blazing smart former head of CTU."

'24' veteran Stephen Hopkins will be directing the pilot in hopes it gets a season order. '24: Legacy' will be executive produced by Howard Gordon, Manny Coto, Evan Katz and Brian Grazer.