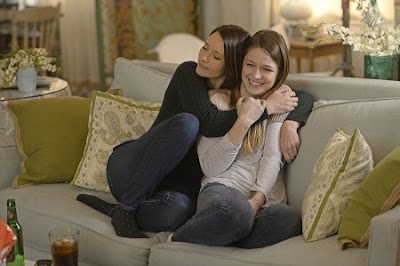 Kara Danvers will have her hands full again this Monday as Cat hires another assistant knocking her down to "assistant #2." Italia Ricci plays Siobhan Smythe and quickly butters up to Cat but secretly she's the supervillain Silver Banshee. Supergirl and she are destined to clash down the line. Elsewhere, Lucy finds a clue leading to the possible organization that may have kidnapped Maxwell Lord. Something James doesn't want to talk about. Check out the 3 new teasers released for more details about Monday's Lexi Alexander-helmed episode or 'Supergirl.'