PREVIEW: 'Lords of the Jungle' #1 by Corinna Bechko and Roberto Castro 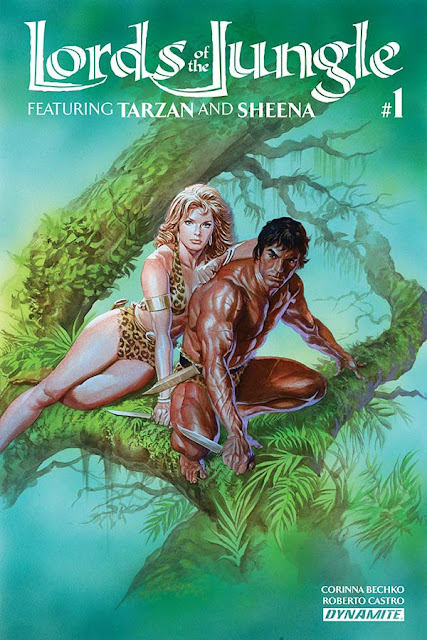 Tarzan has long been the protector of his jungle stronghold, but this time the fight has to be taken to his enemy's territory, deep in the heart of London. Half a world away and nearly a century later, Sheena is battling foes of her own when she is mysteriously swept through time and space to 1930's Africa, leaving her own land unprotected. Will these two Lords of the Jungle find enough common ground to join forces? Or will the resulting culture clash lead to mutual destruction? 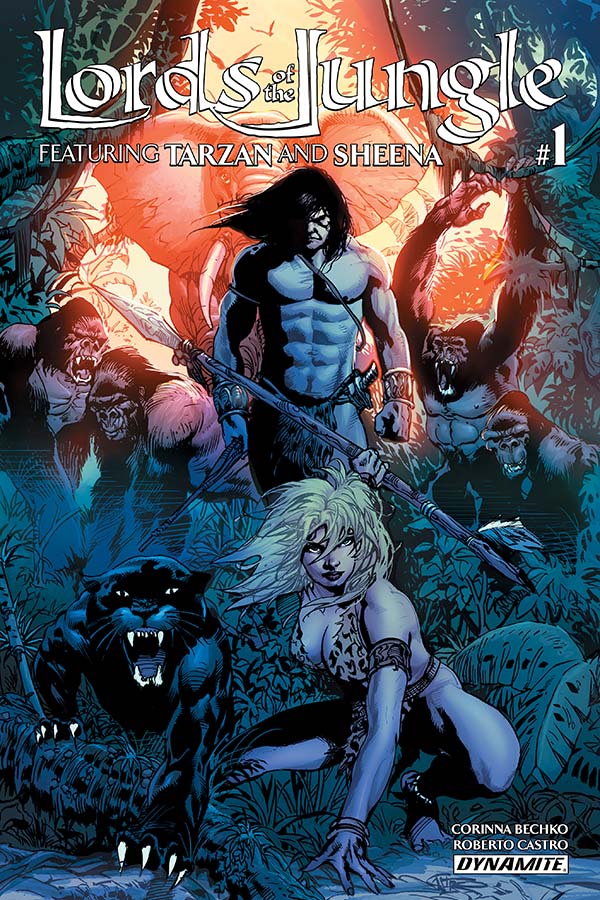 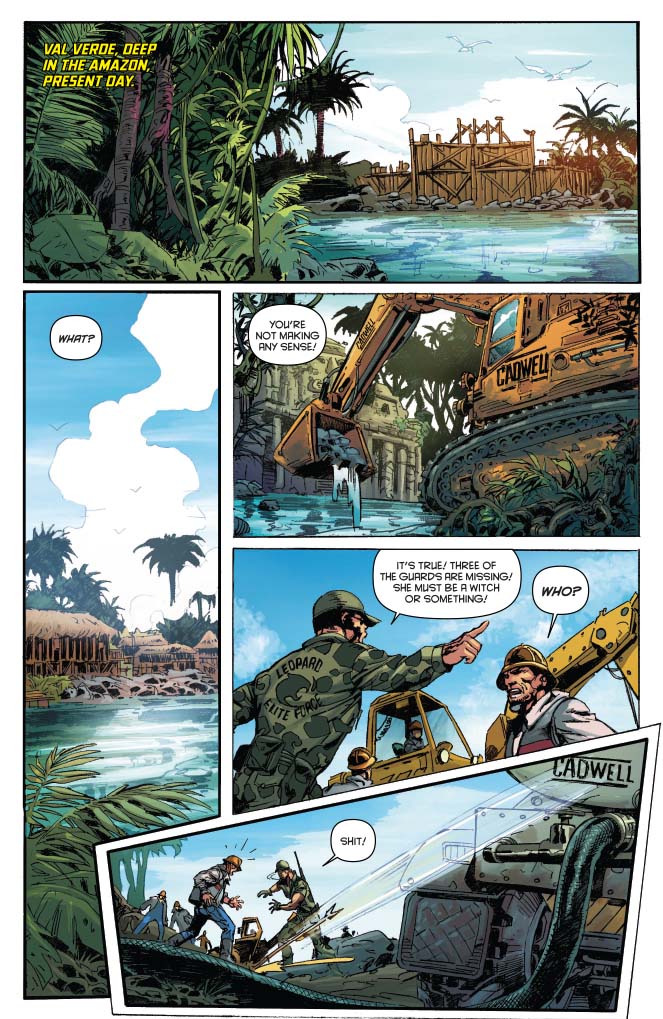 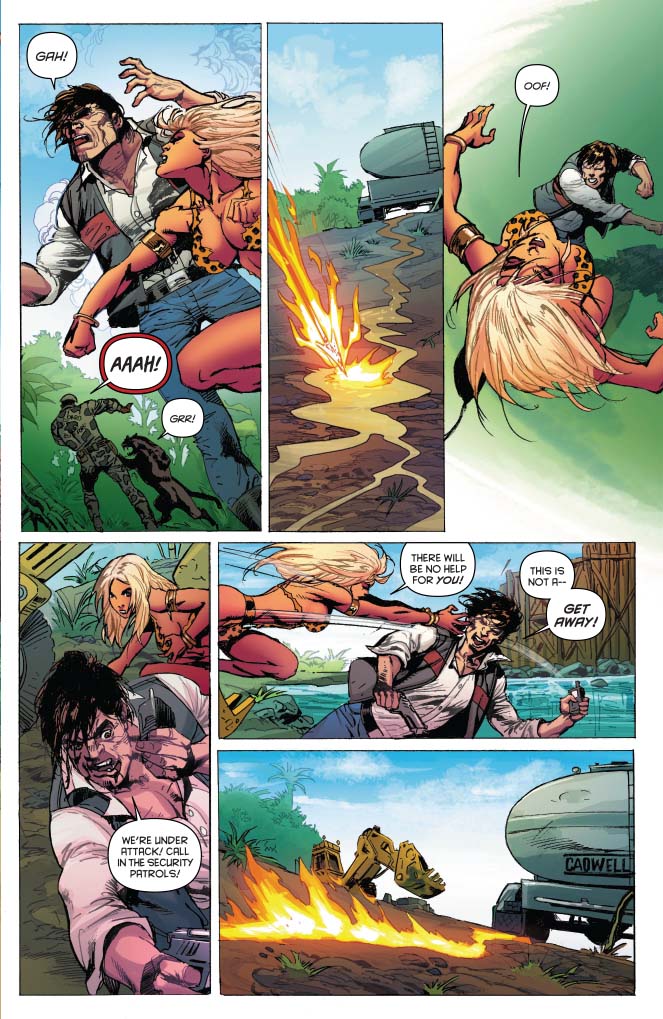 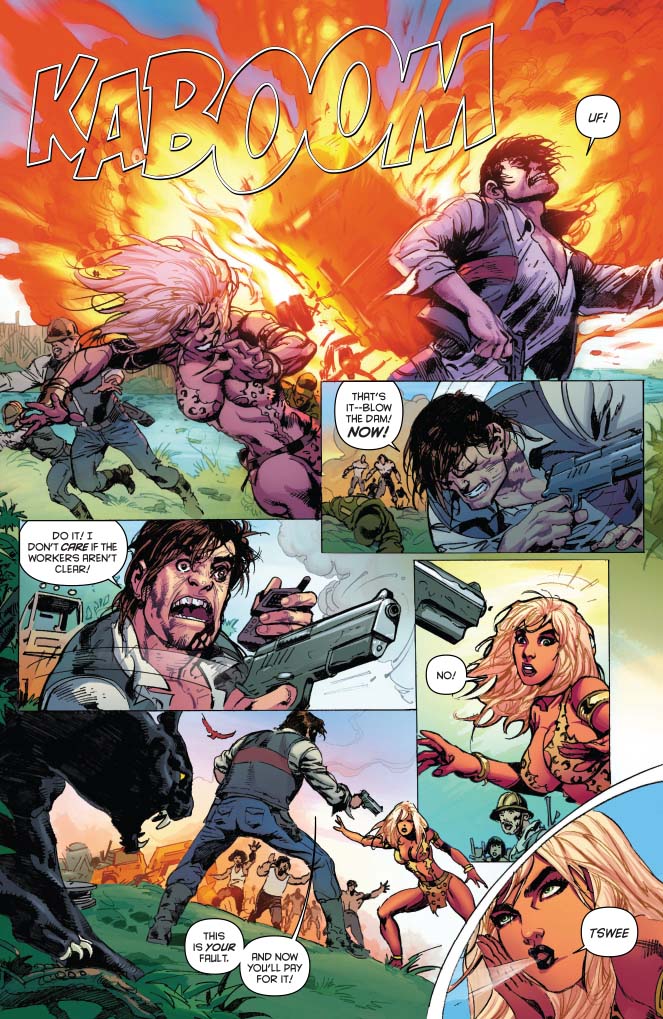 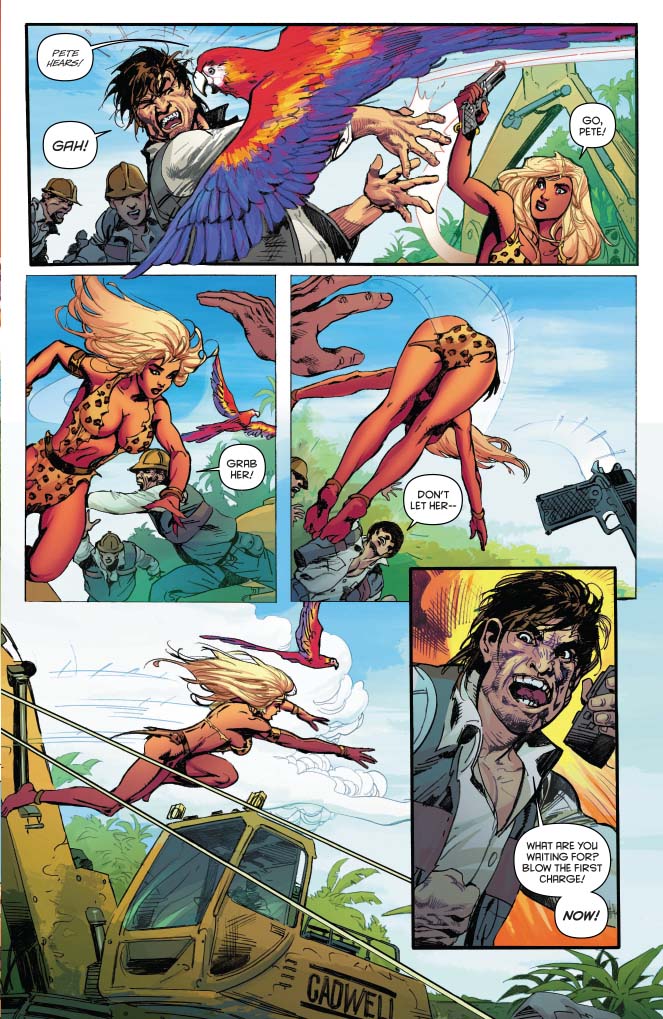