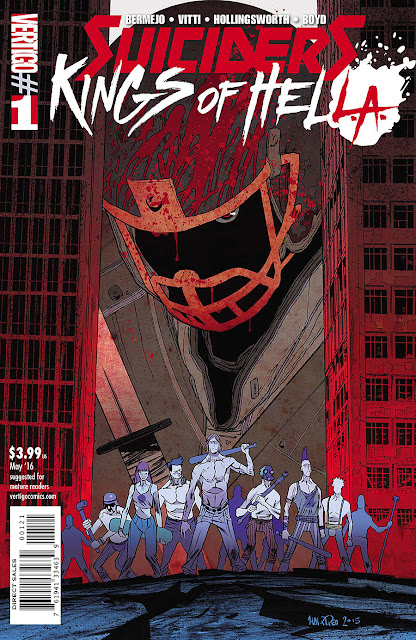 A whole generation has grown up since the Great Quake, and people like Trix and her brother Johnny don’t know what life was like before New Angeles crumbled. Suffice to say, they’ve learned how to make the most of living inside the walled city, and particularly within their ’hood. Johnny is the leader of the Kings of HelL.A., a street gang ready to protect its turf against any and all comers—though Johnny may have taken things too far when he crossed Leonard, a former Suicider known as the Coyote. Things are about to get a whole lot more violent. 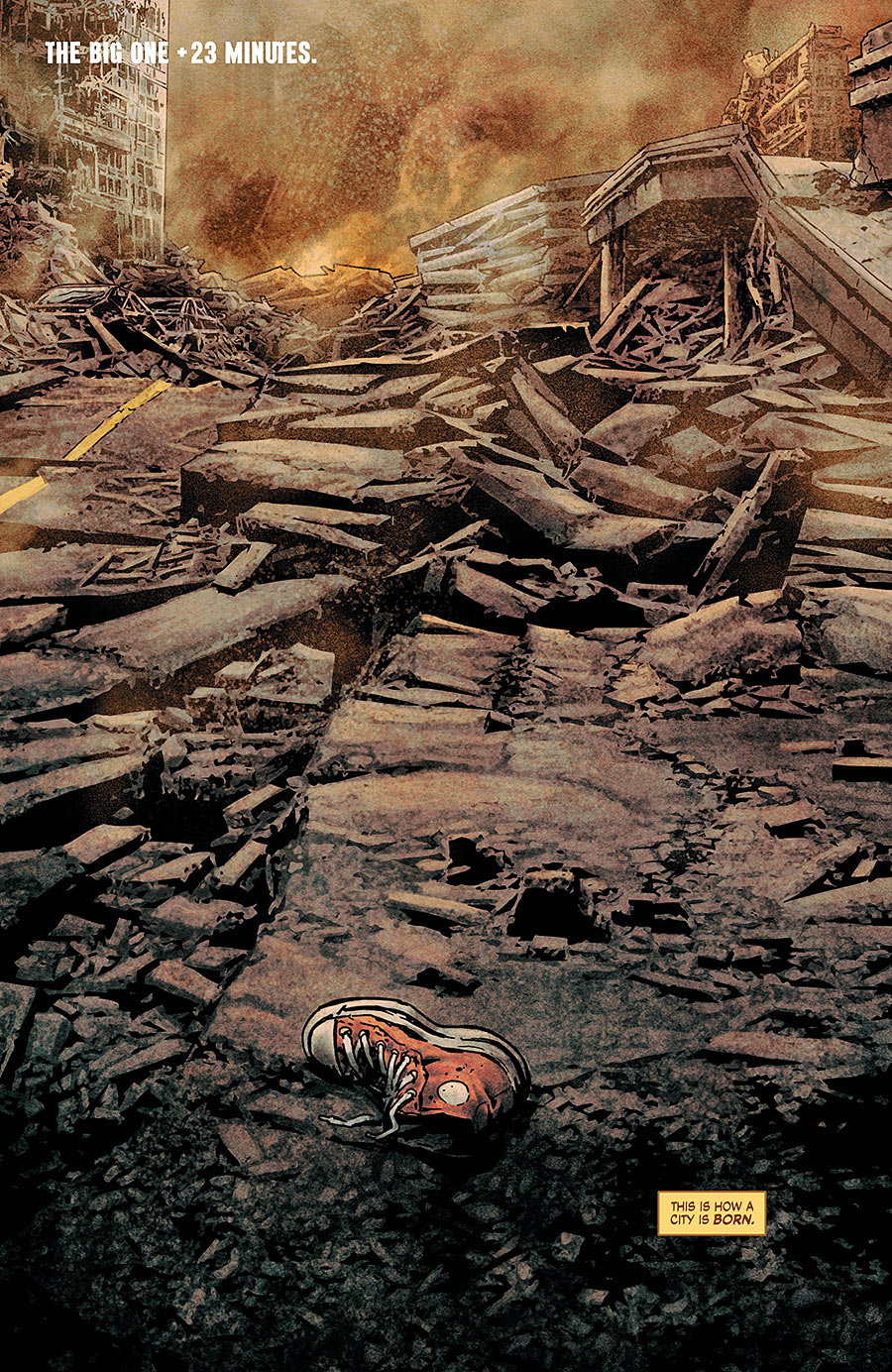 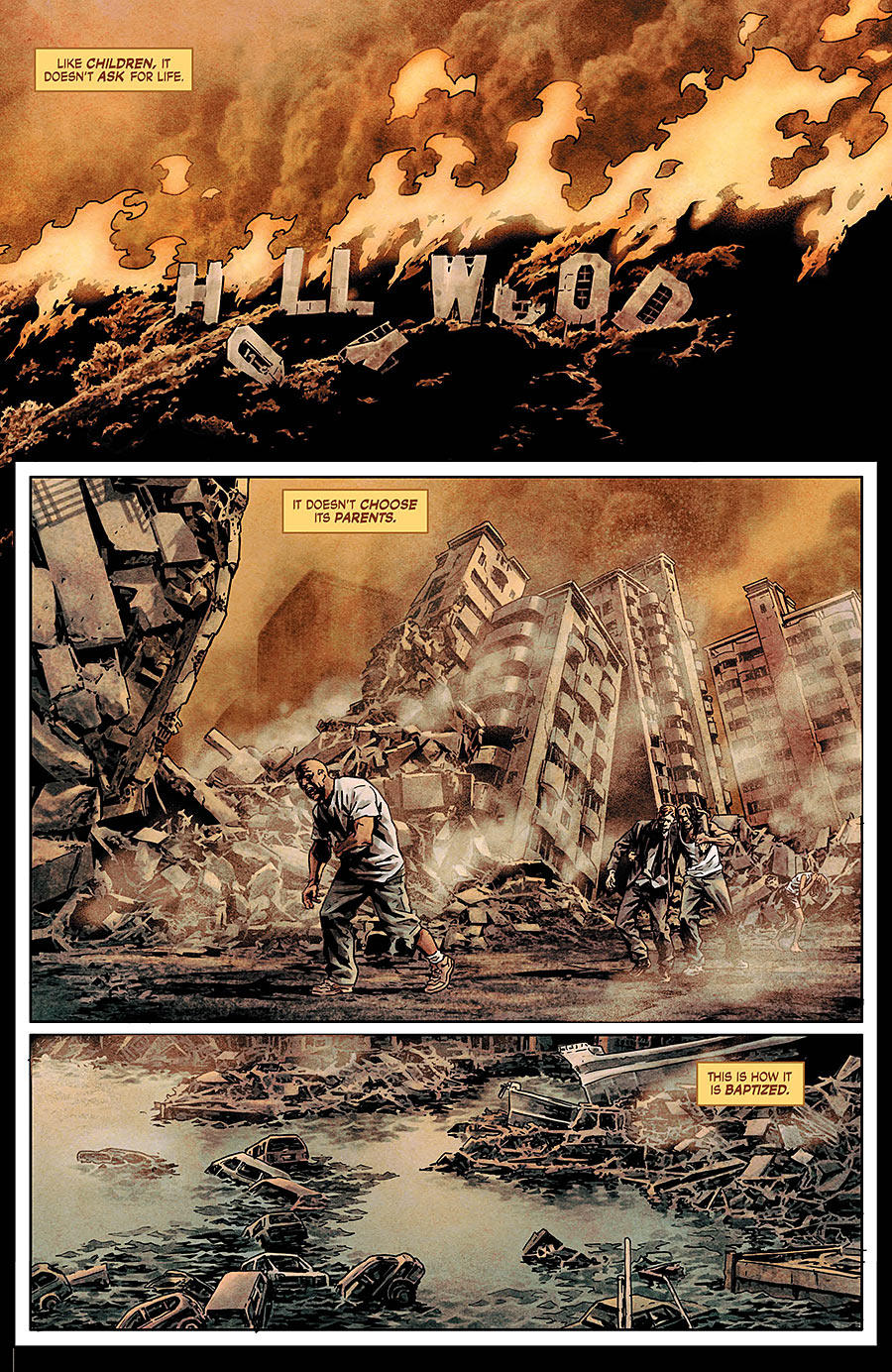 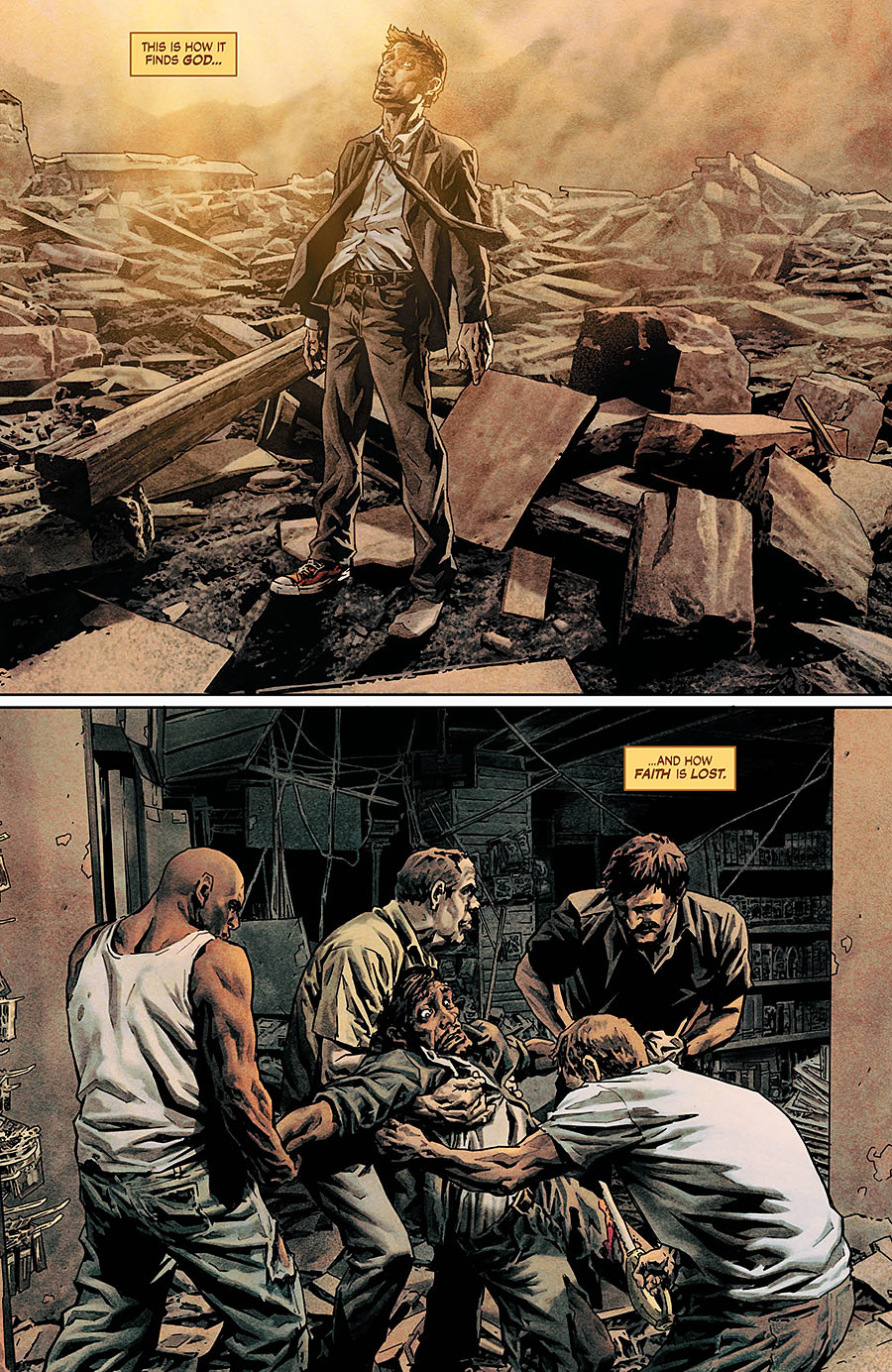 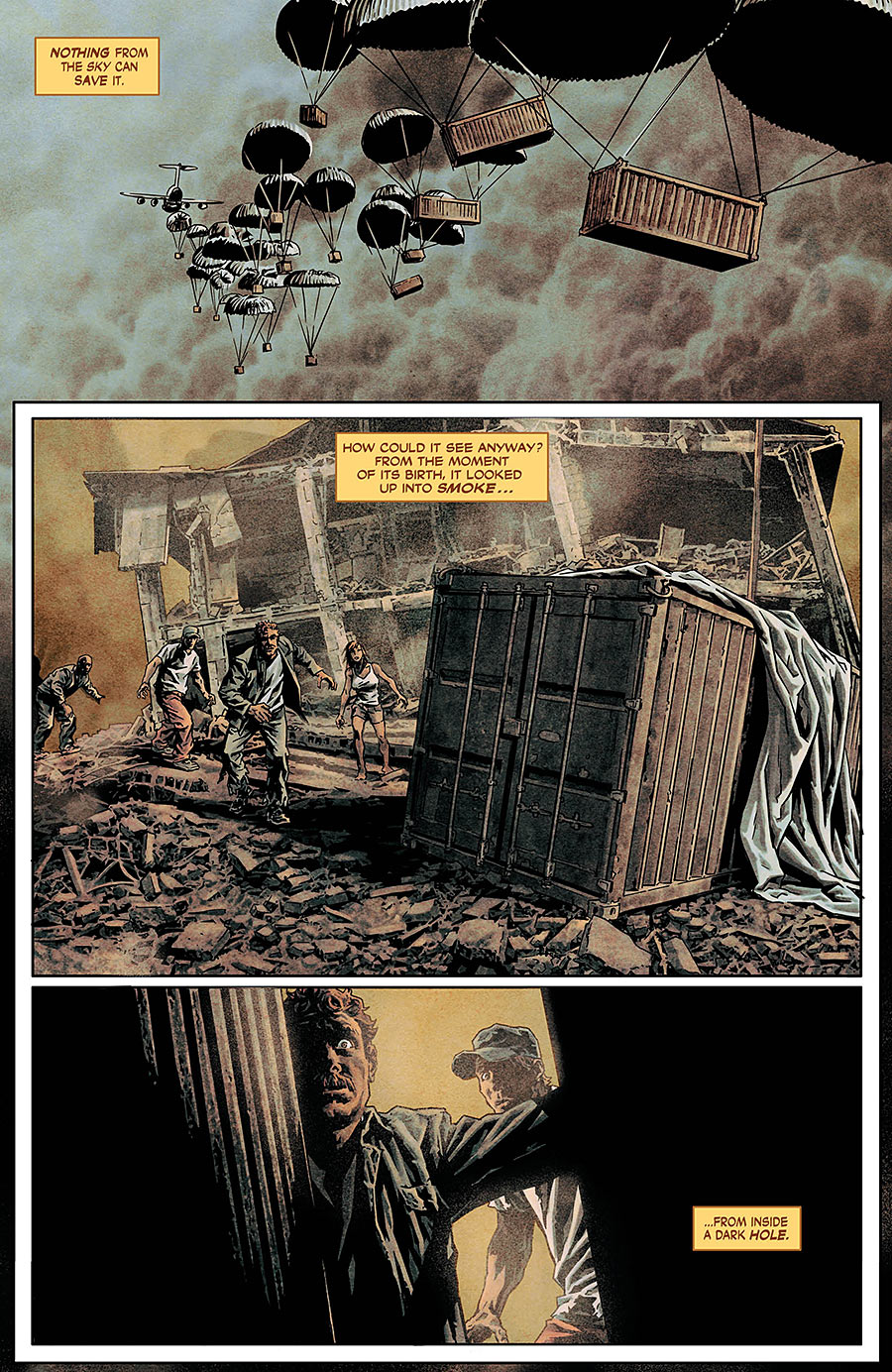 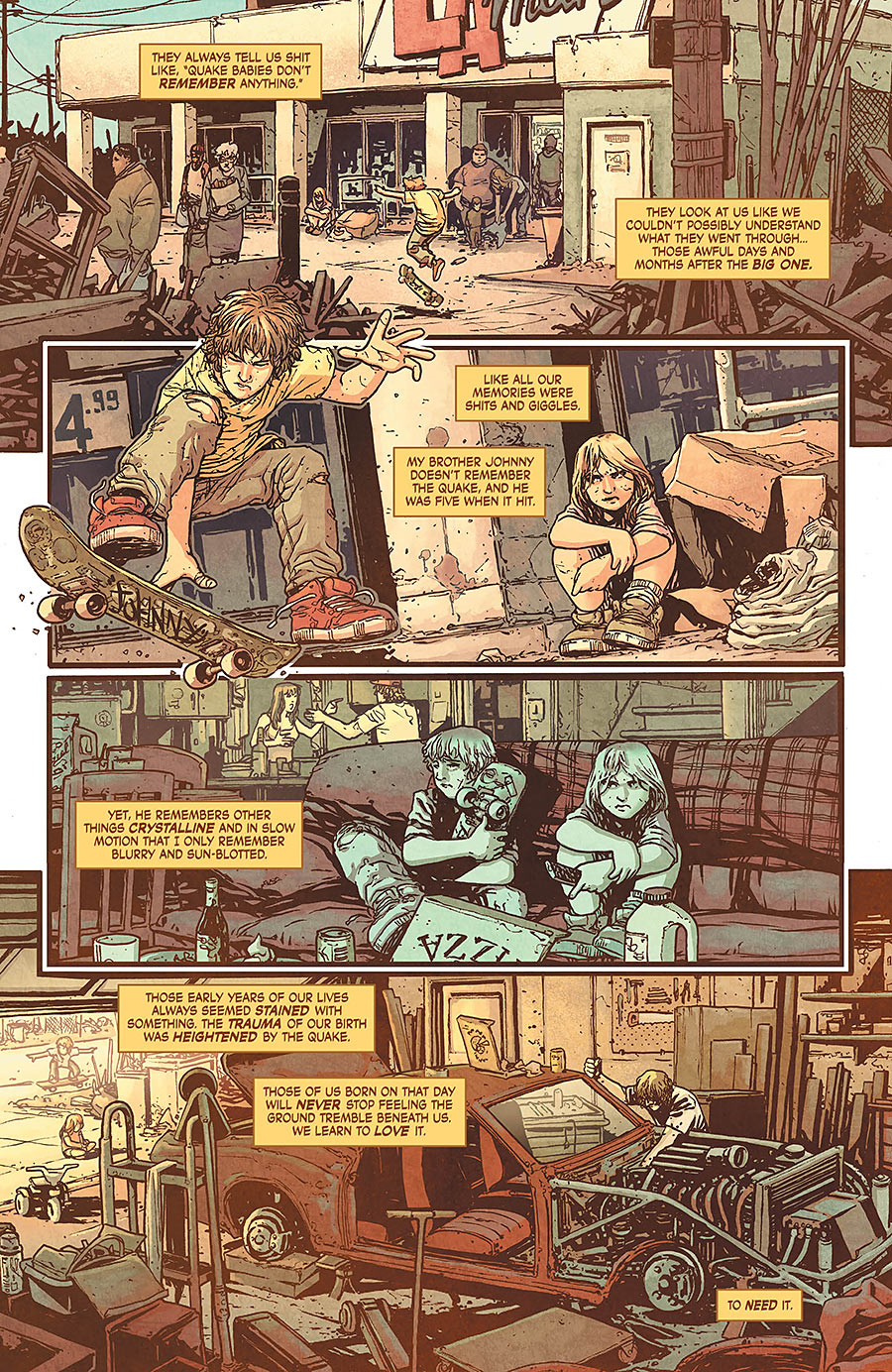 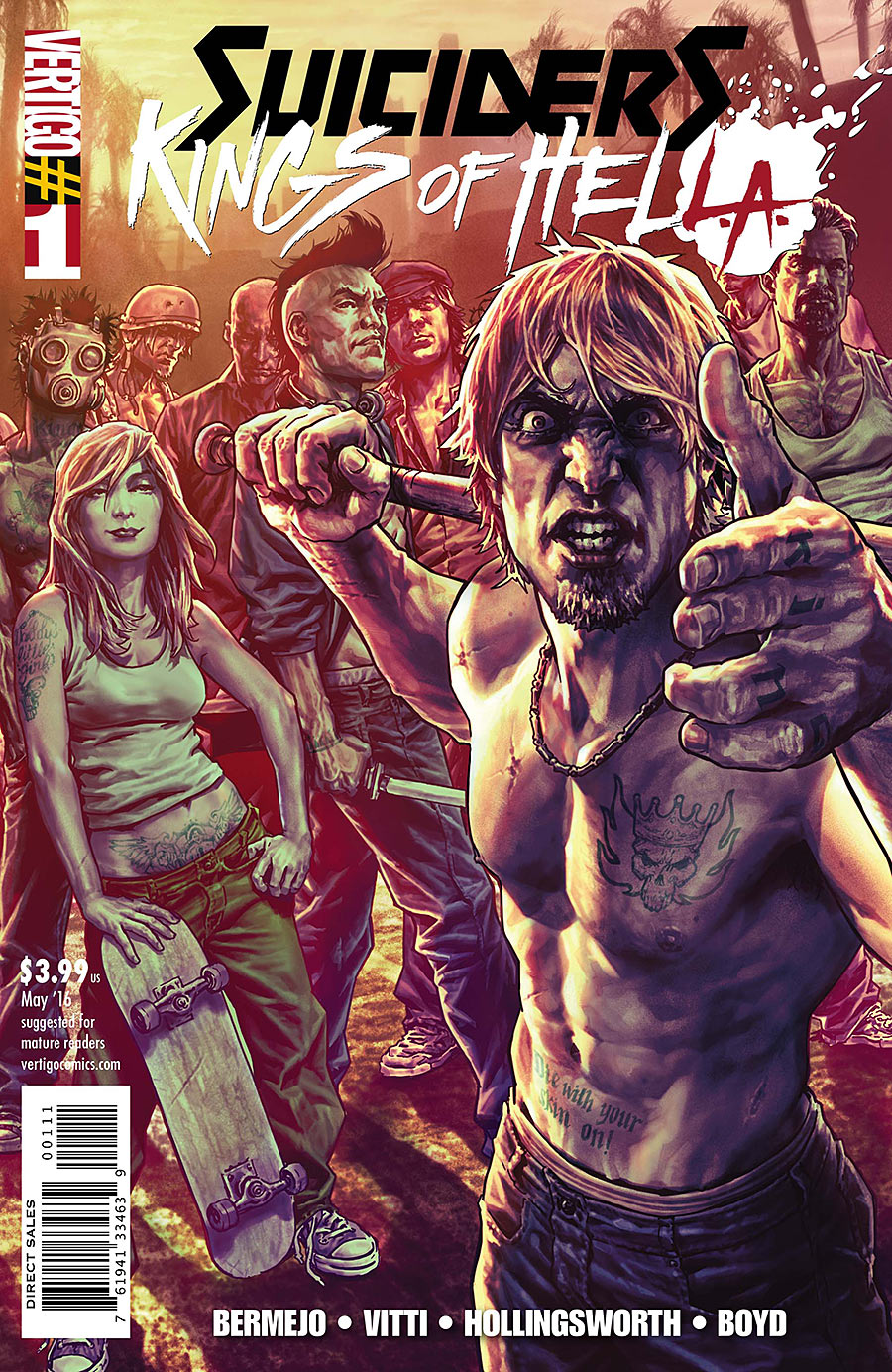