Watch Half Dozen Previews for Martian Manhunter Episode on 'Supergirl' 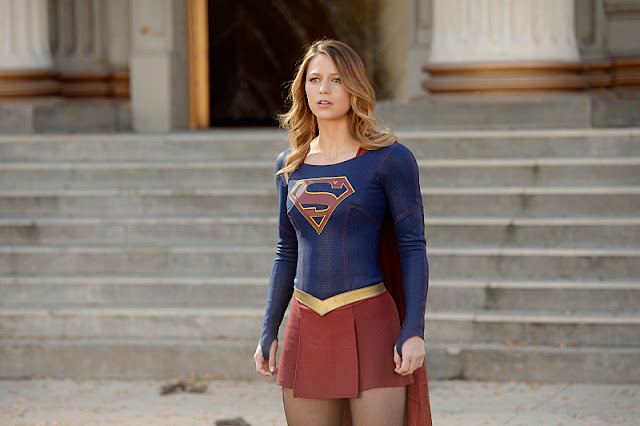 Winn (Jeremy Jordan) tries to comfort his girlfriend(?) Siobhan Smythe (Italia Ricci) after Cat fires her. Angry and drunk, Siobhan plots her revenge against Kara leading to her ultimate transformation into the villain Silver Banshee.

Elsewhere, Cat tries to reconcile Supergirl's plummeting public image after she went rogue thanks to red kryptonite last week. Crime is on the rise and it's up to Kara to gain the public's trust again.