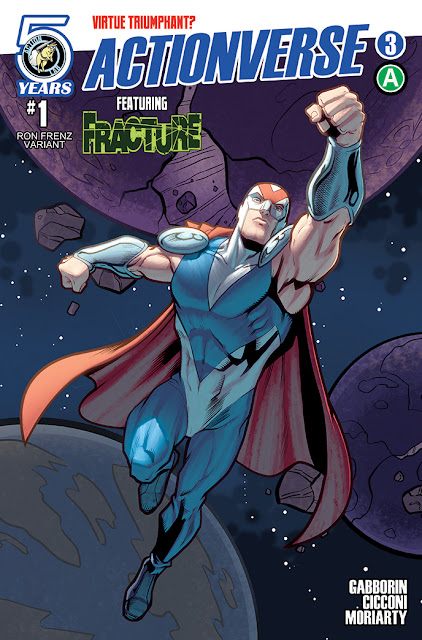 Virtue has arrived in Midnight Tiger’s hometown of Apollo Bay! But is that really him? Heroes don't kill, right? Get ready for the fight of the century as Virtue takes on the Guild of Pain! And finally it can be told…the origin of Cascade! 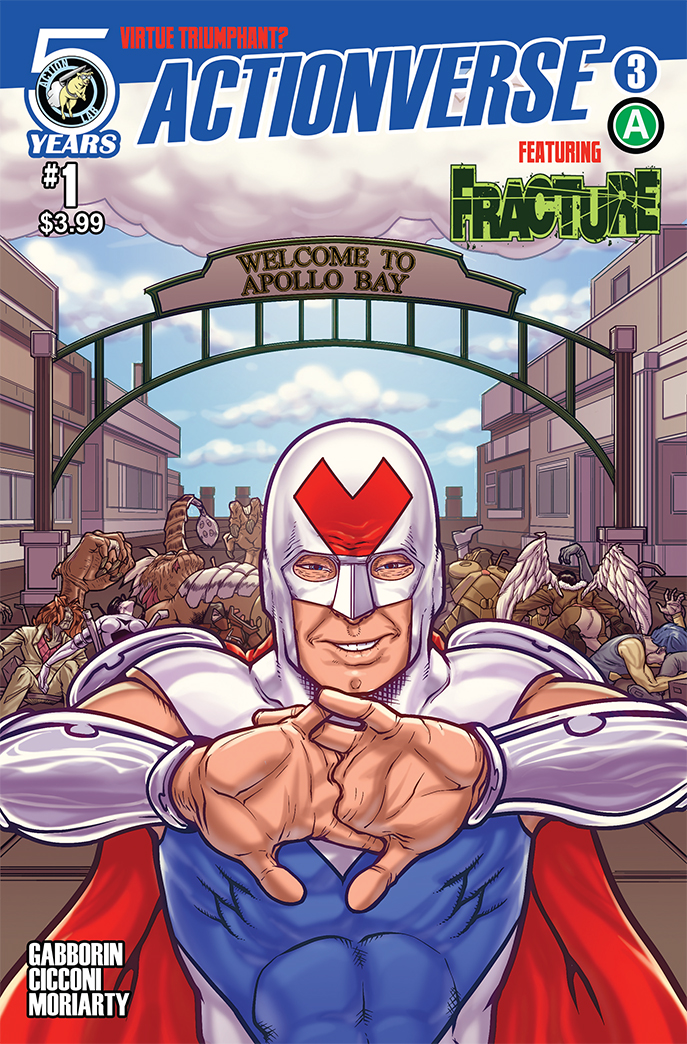 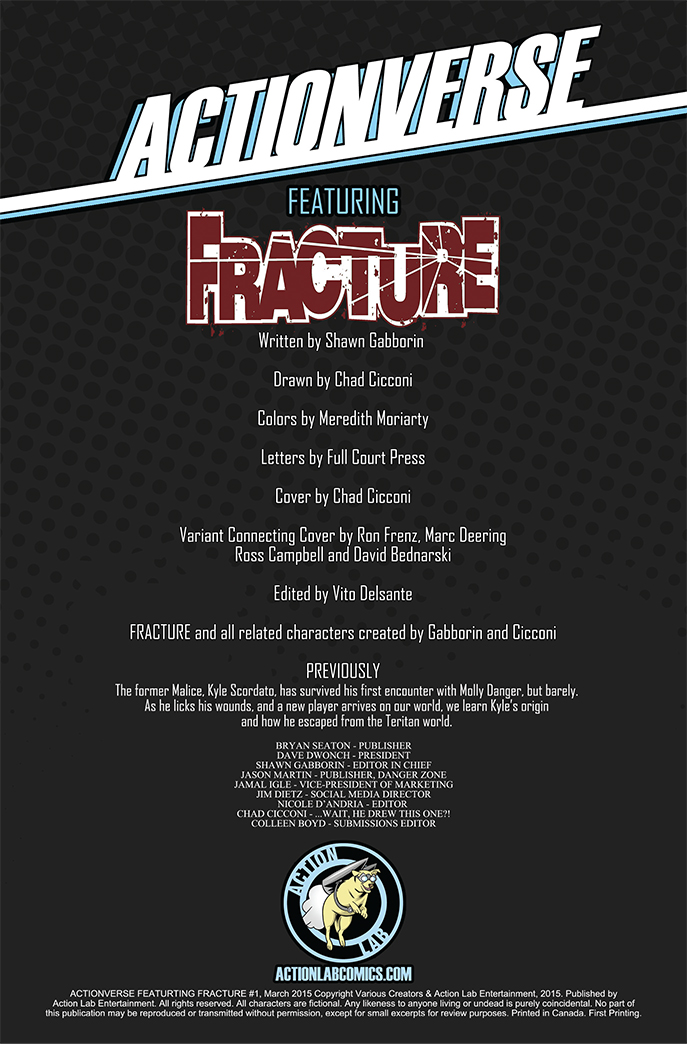 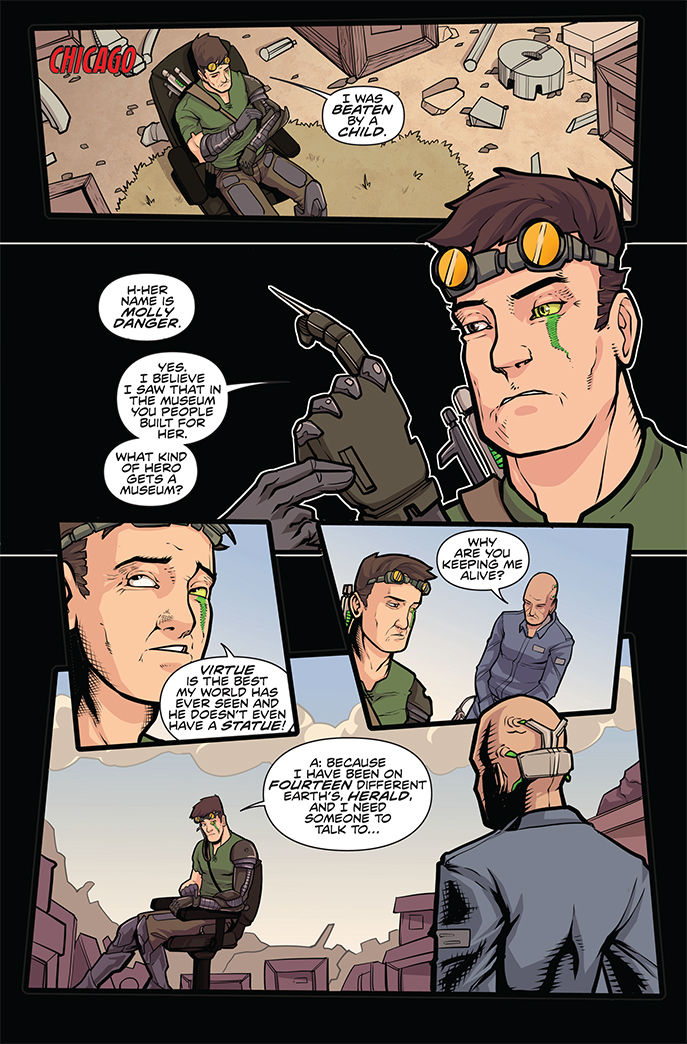 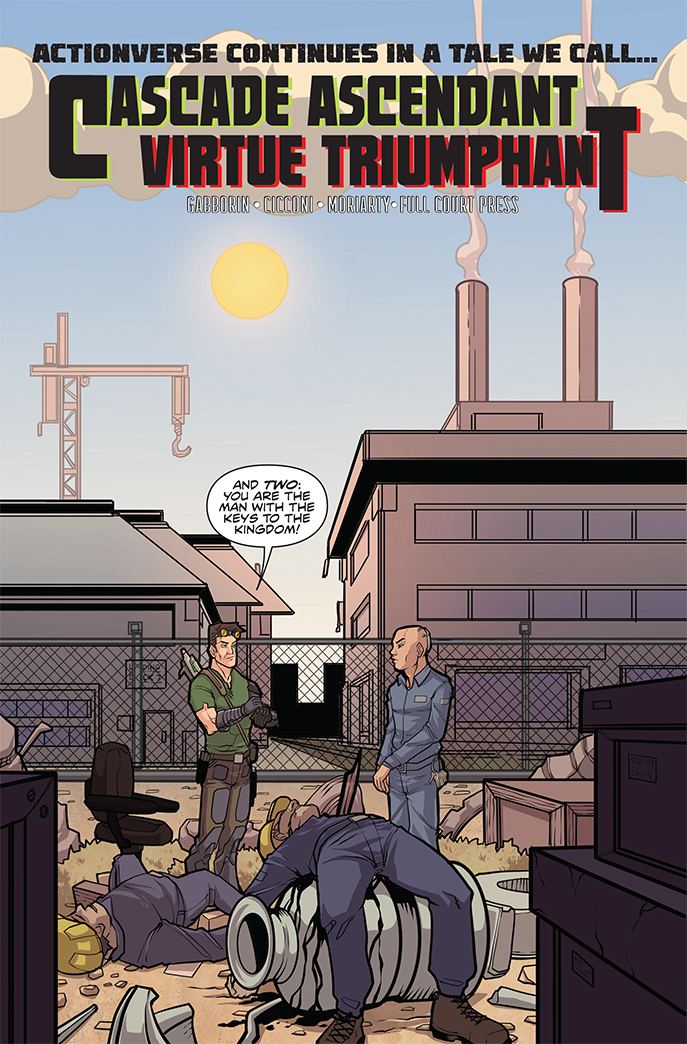 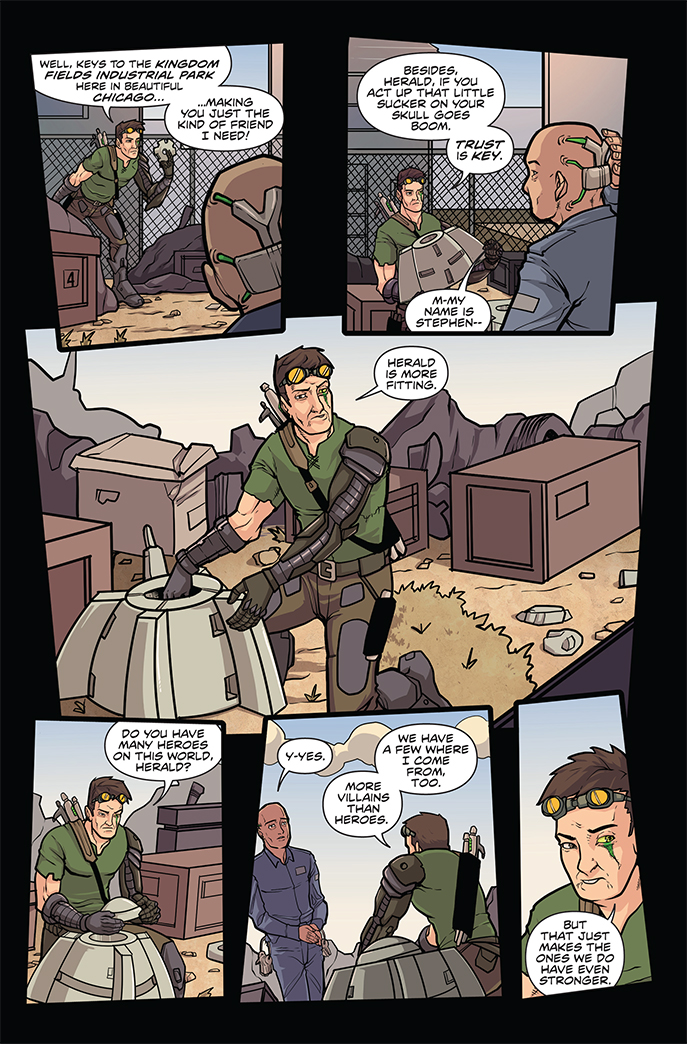 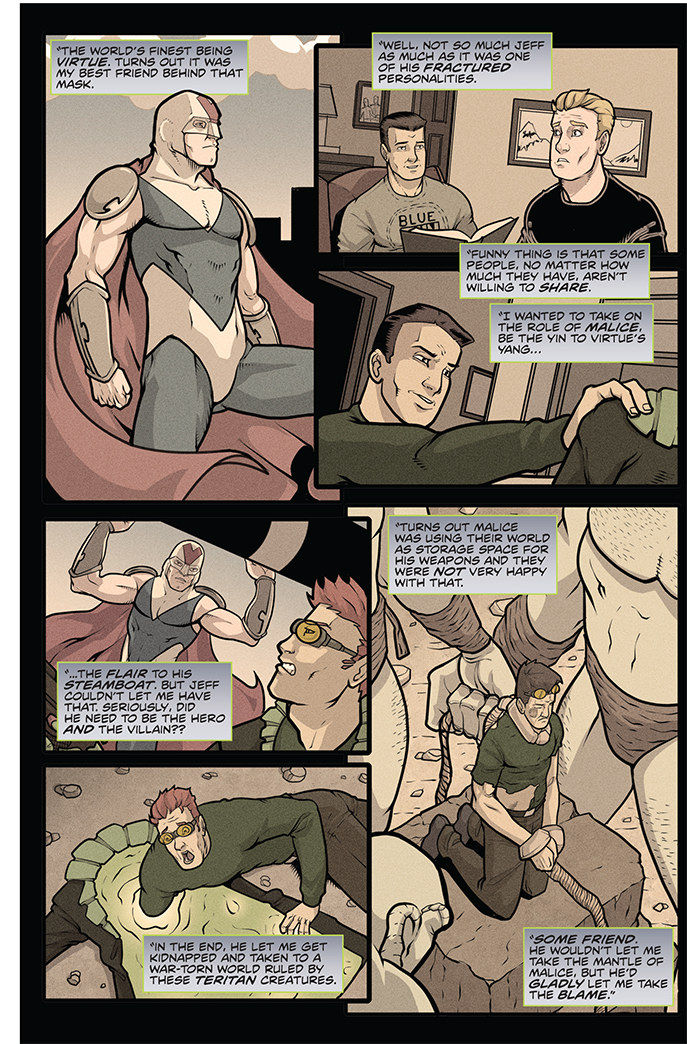 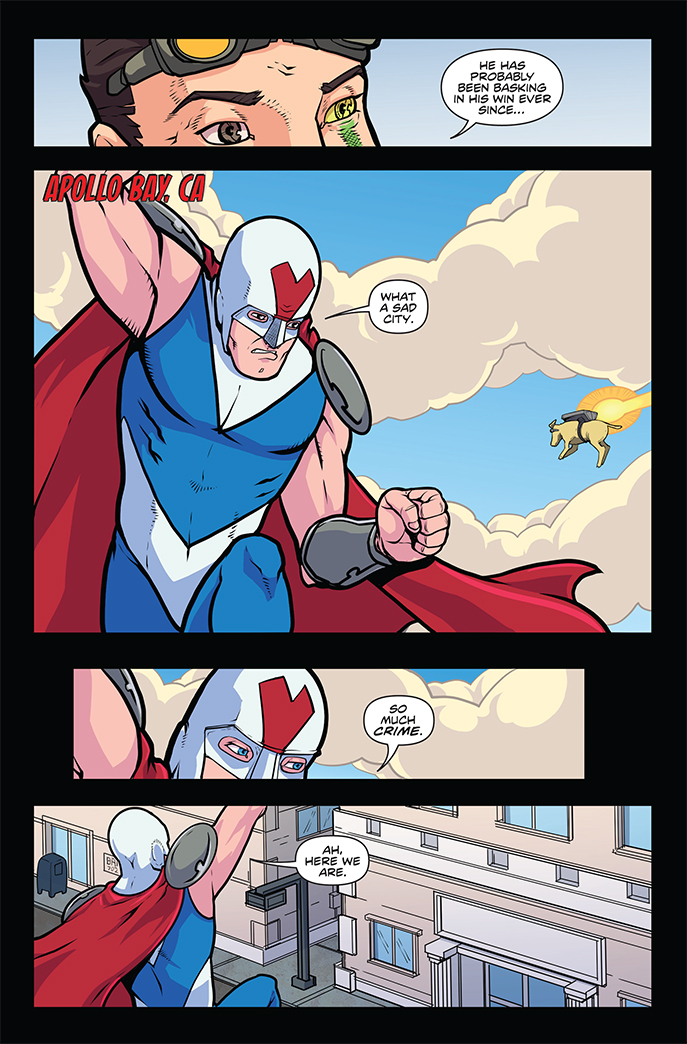 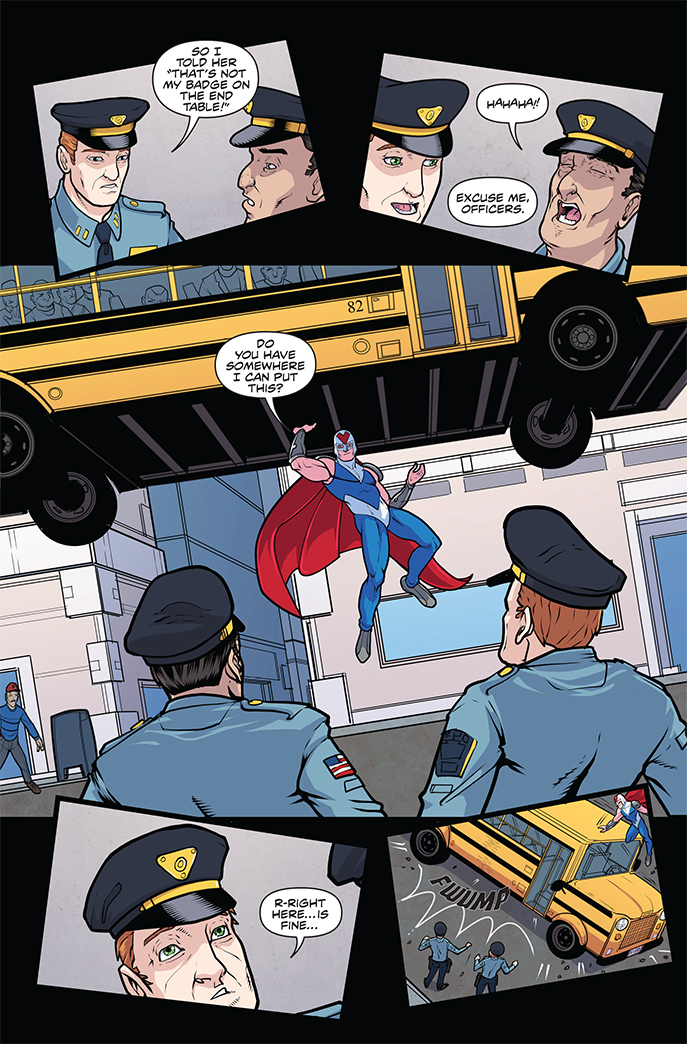