Take A Closer Look At 'X-Men: Apocalypse' with These Character Posters 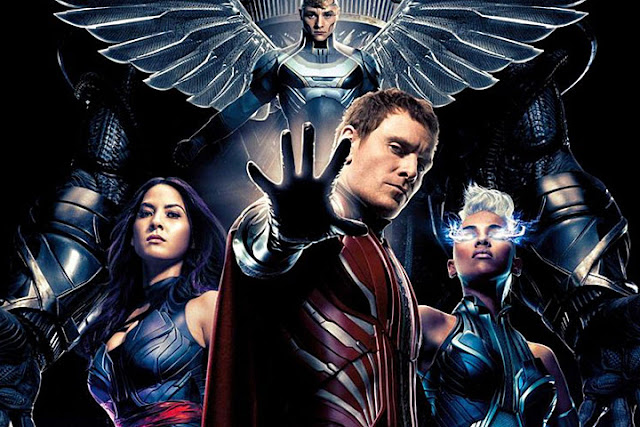 Just to make sure you haven't forgotten that the other comic book movie coming out in May is 'X-Men: Apocalypse,' 20th Century Fox released 10 new character posters. These pretty headshots feature the all your favorite mutants (it's good to say mutants for a change). No doubt that Fox's marketing for the film will crank up through the release of the sure-hit monster that Captain America: Civil War will become.

Two weeks after fans flock to see Black Panther and Spidey in 'Civil War,' 'Apocalypse' is supposedly the grand finale of the trilogy that included the best-reviewed films of the franchise, X-Men: First Class X-Men: Days of Future Past. Is this the end of the X-Men films? Where do they go from here? Wolverine is still slated to happen. Gambit? It's been postponed...again.

Anyway, cherish these posters, watch the newest trailer, and read the official synopsis. 'X-Men: Apocalypse' opens on May 27, 2016.

Since the dawn of civilization, he was worshipped as a god. Apocalypse, the first and most powerful mutant from Marvel's X-Men universe, amassed the powers of many other mutants, becoming immortal and invincible. Upon awakening after thousands of years, he is disillusioned with the world as he finds it and recruits a team of powerful mutants, including a disheartened Magneto (Michael Fassbender), to cleanse mankind and create a new world order, over which he will reign. As the fate of the Earth hangs in the balance, Raven (Jennifer Lawrence) with the help of Professor X (James McAvoy) must lead a team of young X-Men to stop their greatest nemesis and save mankind from complete destruction. 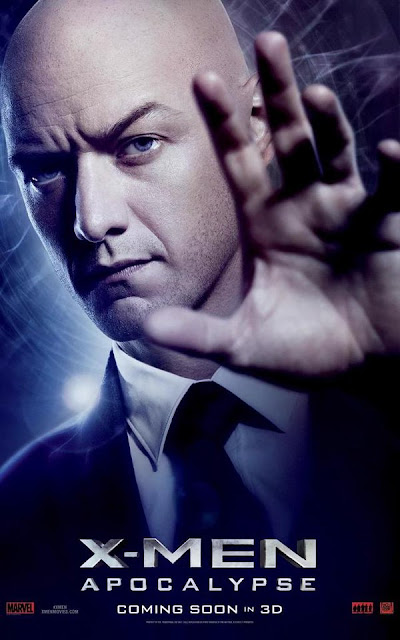 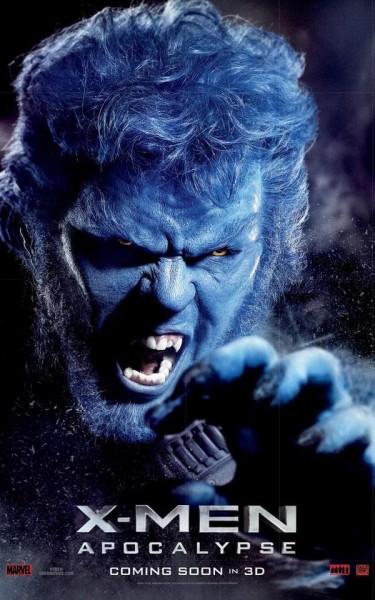 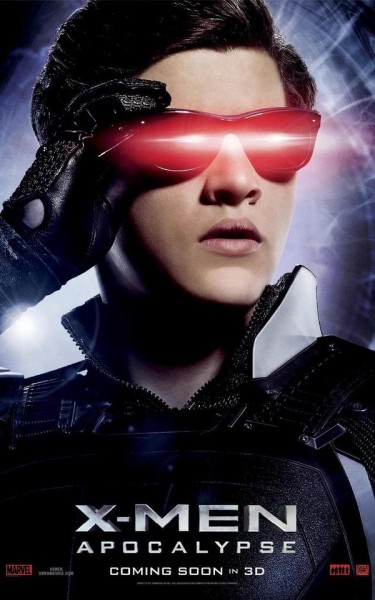 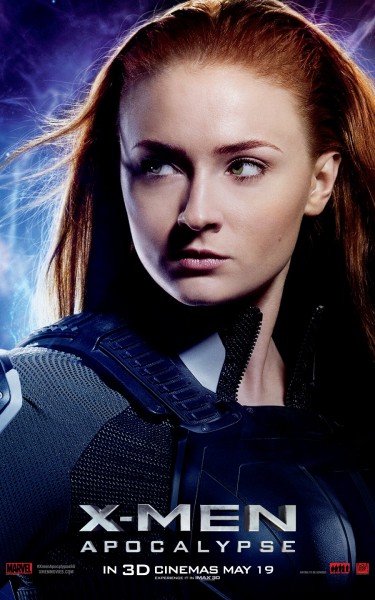 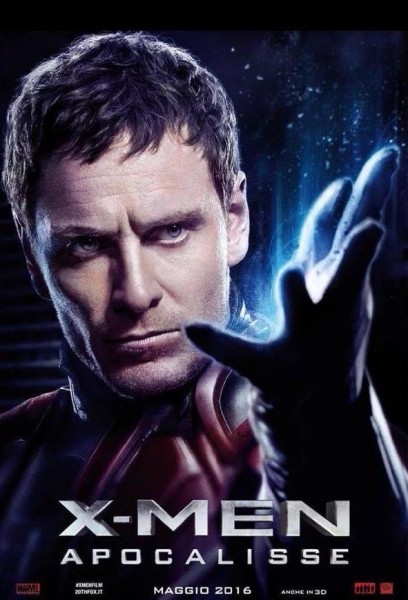 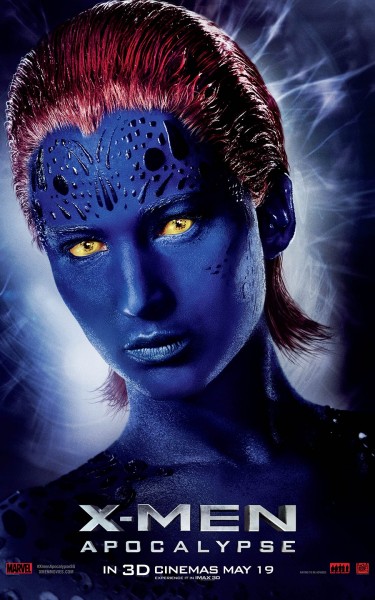 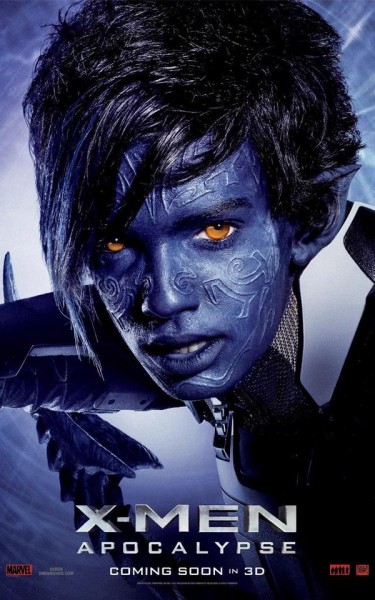 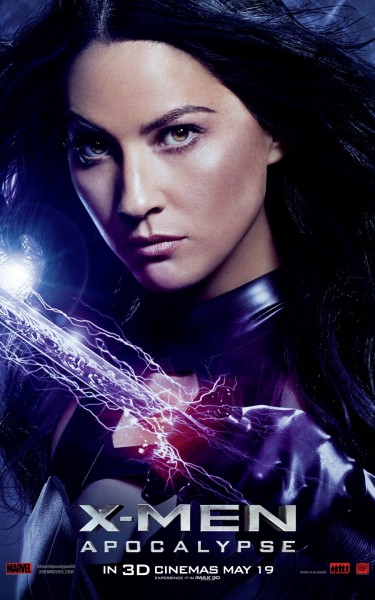 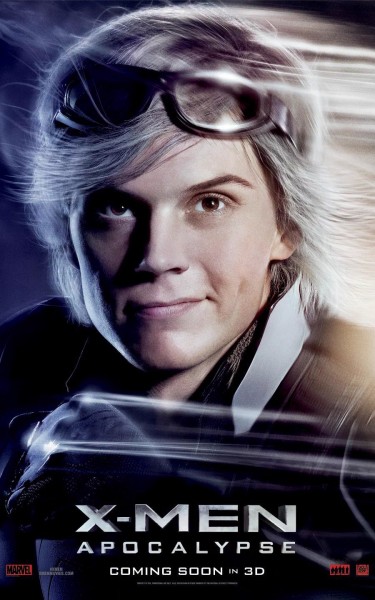 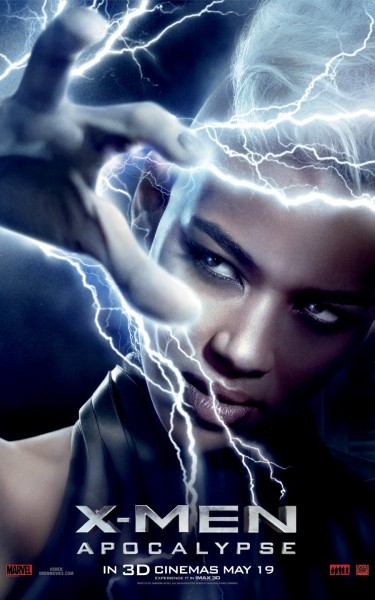