Still reeling from Tuesday's explosive episode of  The Flash? We are too. The CW has released photos for the next, "The Runaway Dinosaur," directed by Kevin Smith (Dogma, Clerks, Tusk) that reveals that Barry is alive and apparently in some of other reality.

Take a look at the trailer as well as all the photos that include some behind-the-scenes pics of Smith directing Barry and company. The synopsis sees the return of Girder while Barry is trying to get back to his time. No mention or photos of what happened to Wally and Jesse after the blast on last night's episode. Could we finally see them take on their speedster personas? Fingers crossed.

KEVIN SMITH DIRECTS – With Barry (Grant Gustin) gone, the team must figure out a way to handle the return of an old enemy – Girder (guest star Greg Finley).  Realizing Girder is retracing his steps from his last attack, Iris (Candice Patton) volunteers to act as bait to trap him in S.T.A.R. Labs.  Meanwhile, Barry fights to return to his old life. 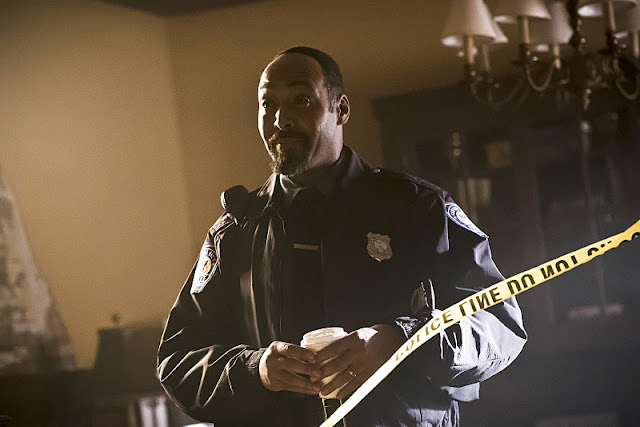 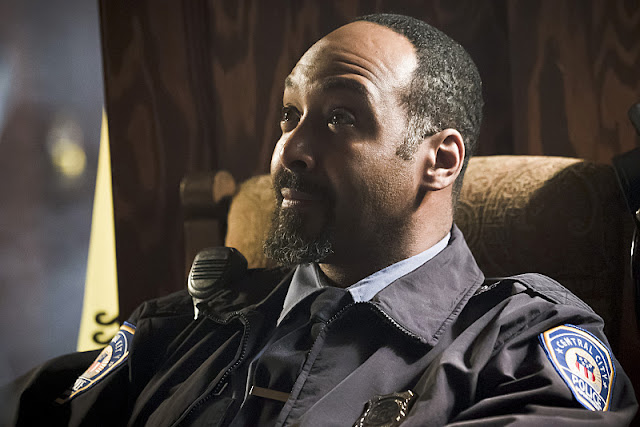 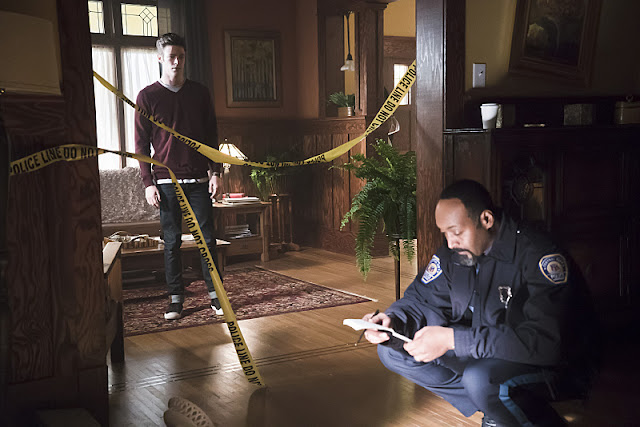 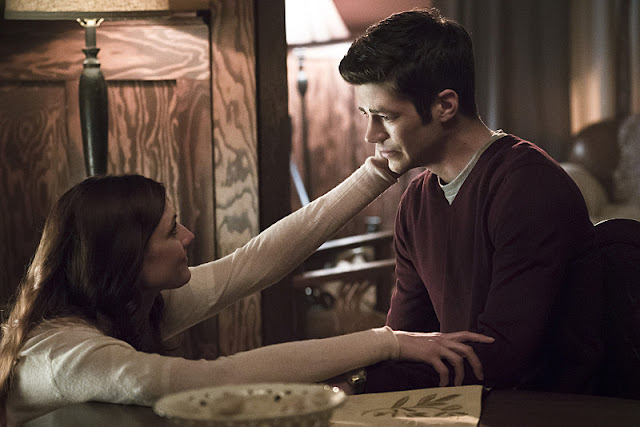 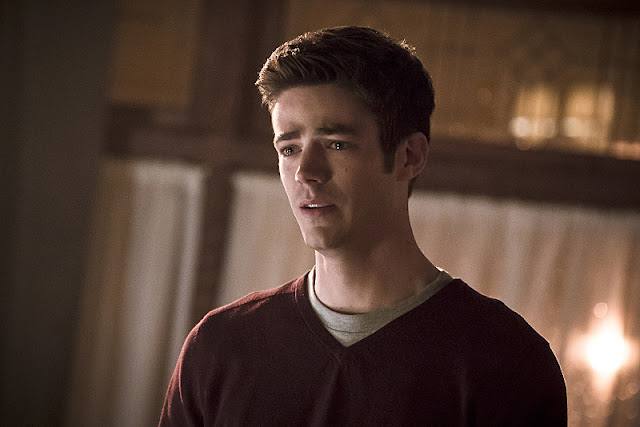 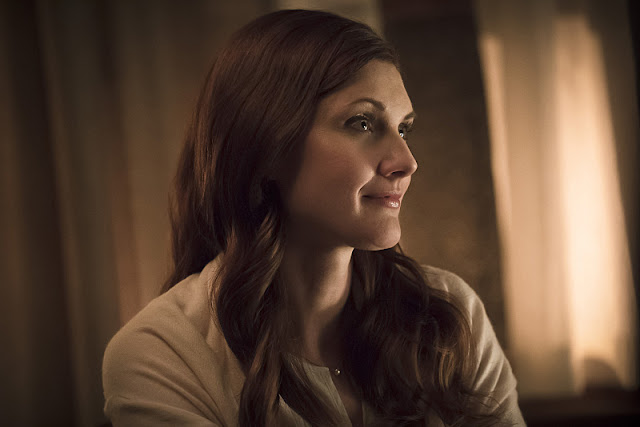 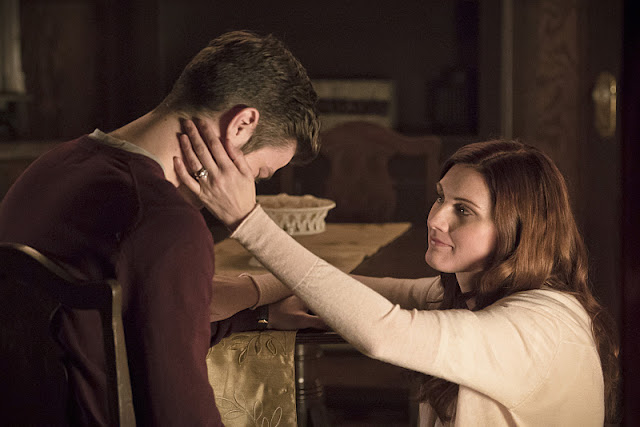 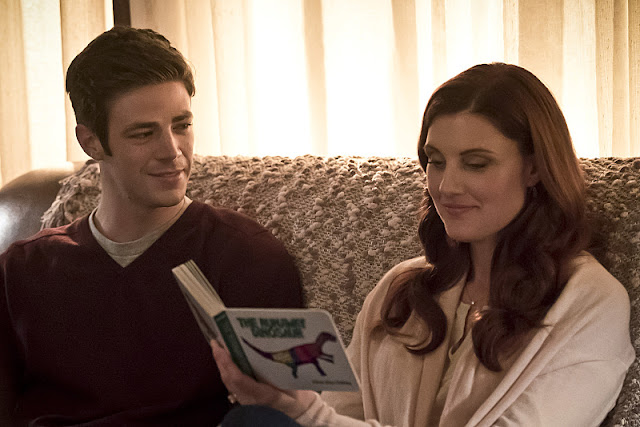 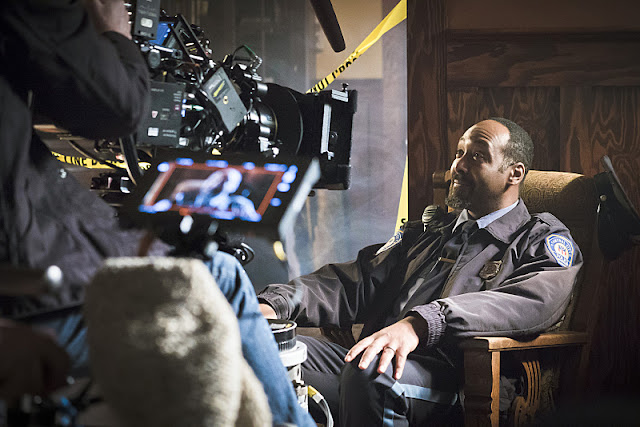 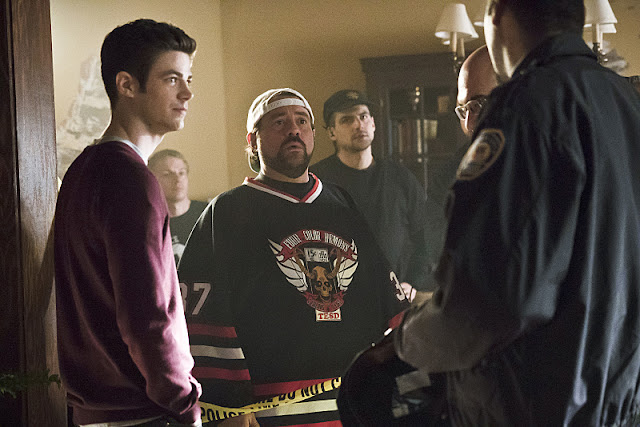 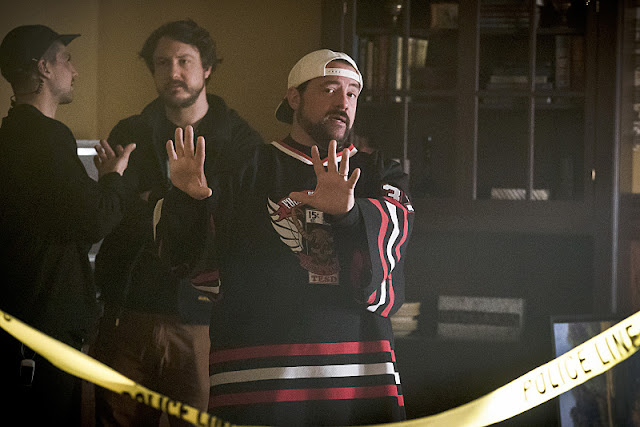 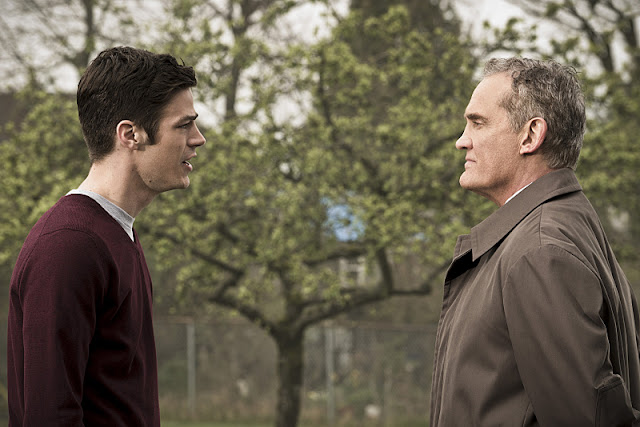 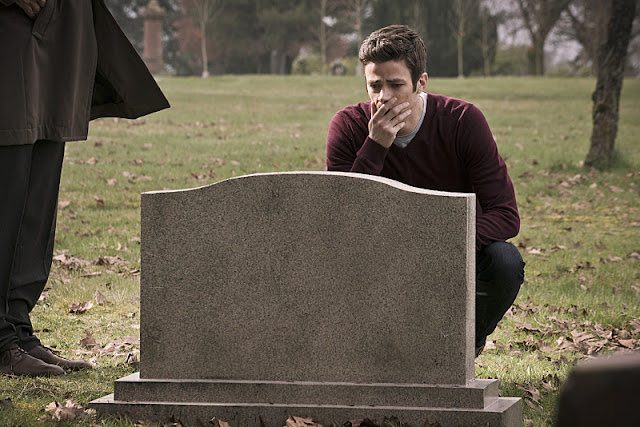 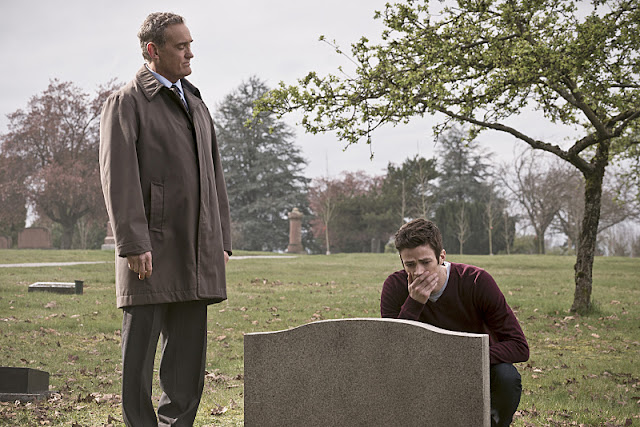 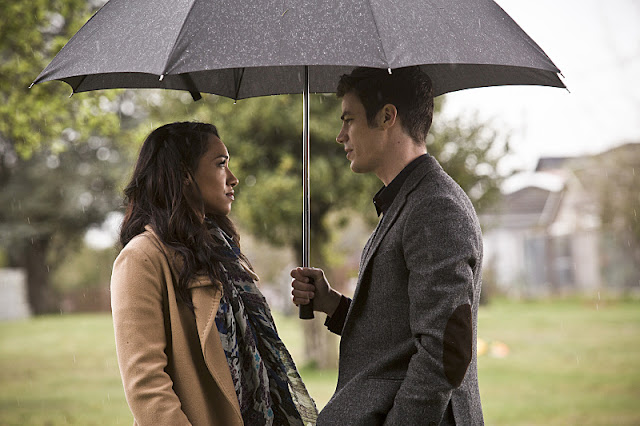 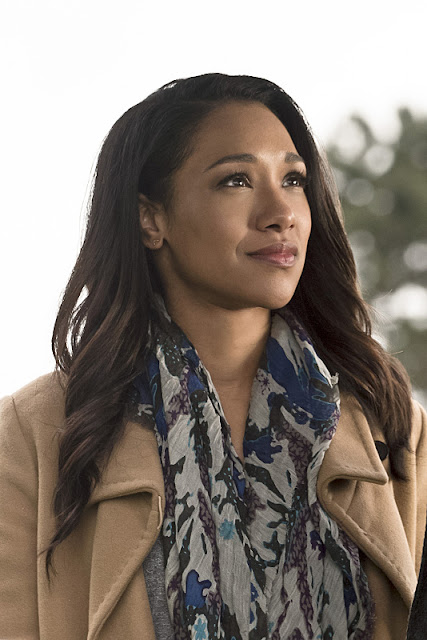 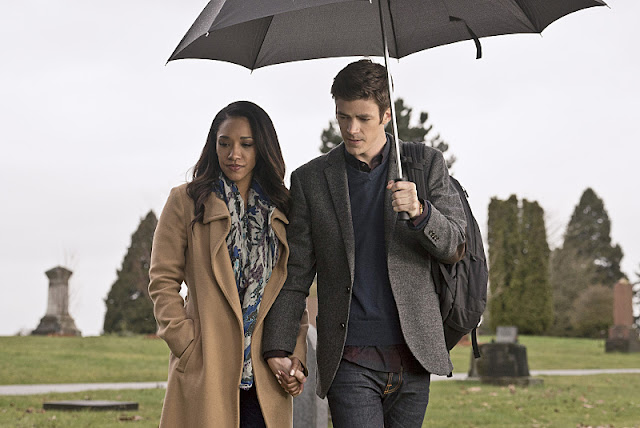 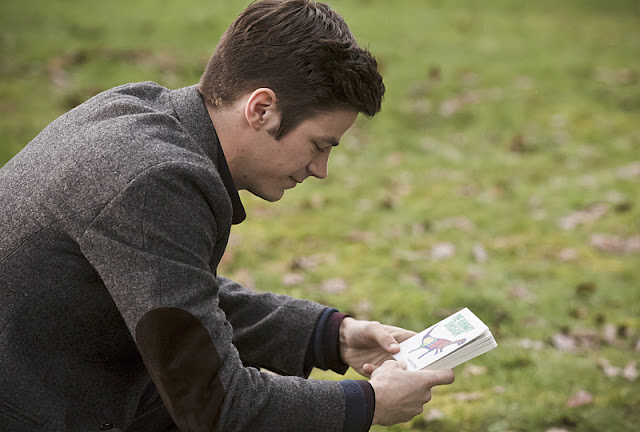