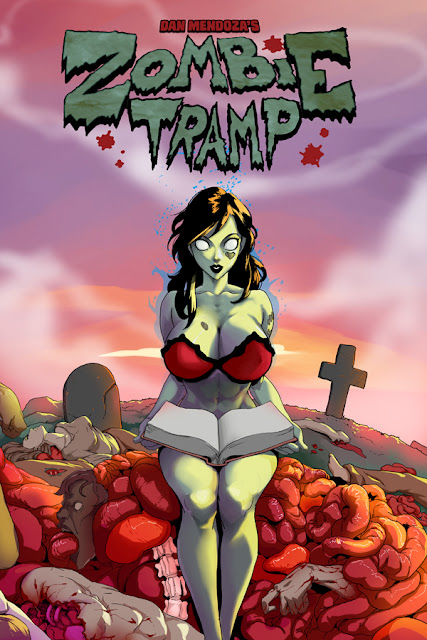 Janey Belle used to be an escort to the stars. Now she’s a zombie who wanders the highways trying to maintain the balance between her former humanity and the monster: Zombie Tramp! Armed with the Necronomicon, Janey is learning dark magic. During her travels, she meets a ton of dark and strange characters.

Called "a fun exploration with a slightly different breed of undead monster,” by Harrison Rawdin of Unleash the Fanboy. Each issue features creative obstacles Janey must face and you’ll find yourself rooting for her... and then wondering if you really should. If you enjoy gore, there are plenty of fantastical uses of it here that are not for weak stomachs! “It’s a gory and entertaining distraction and has that dark sense of humor I enjoy very much,” said Michael K. of Graphic Policy and Dustin Cabeal of Comic Bastards says “Mendoza really does dark comedy and just darkness well.”

The deluxe hardcover collects so many issues that there are numerous of artists featured in the book: enjoy the artistic stylings of TMChu, Dennis Budd, Anna Lencioni, Winston Young and Victoria Harris.

ZOMBIE TRAMP: YEAR ONE DELUXE HARDCOVER is available for order from your local comics retailer in July 2016. 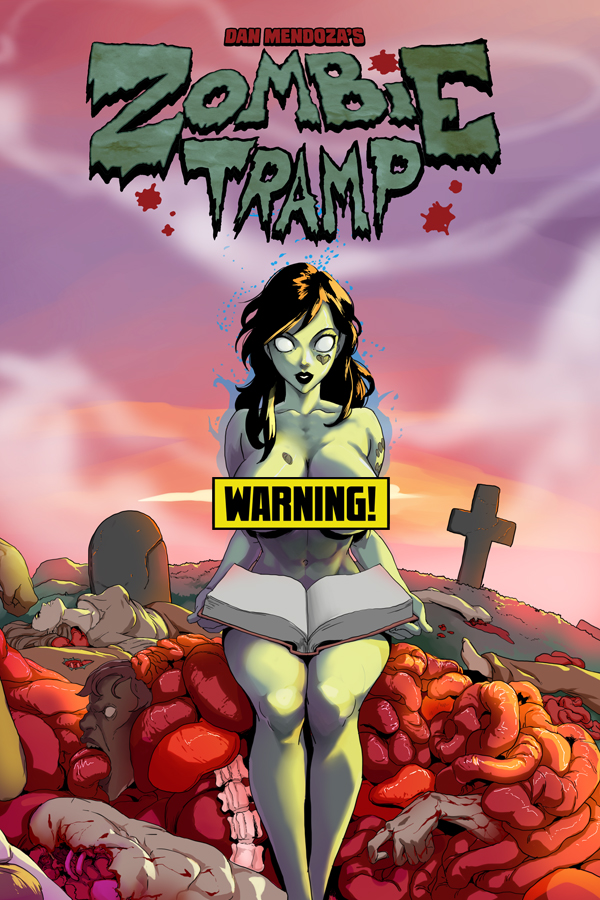 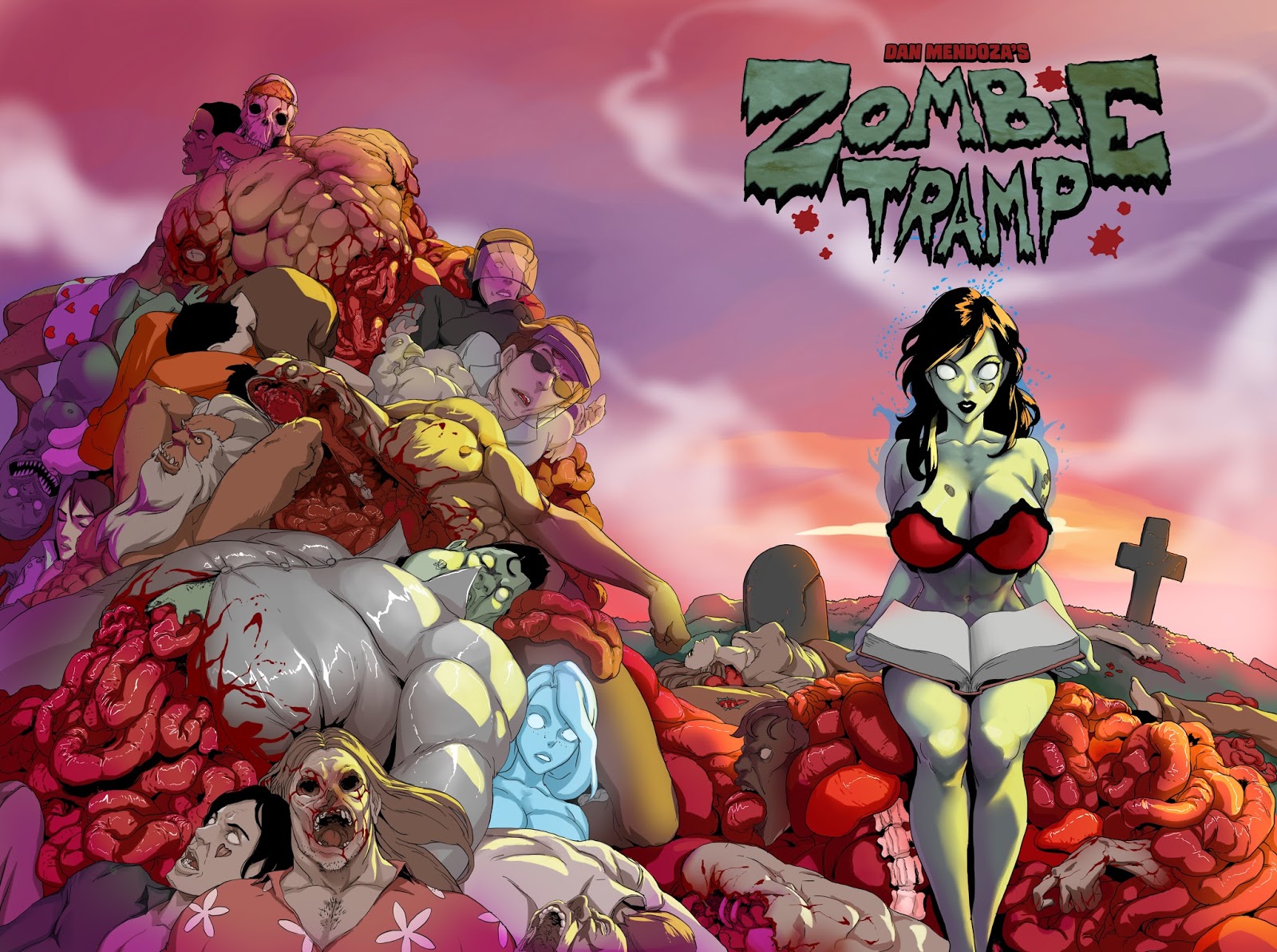