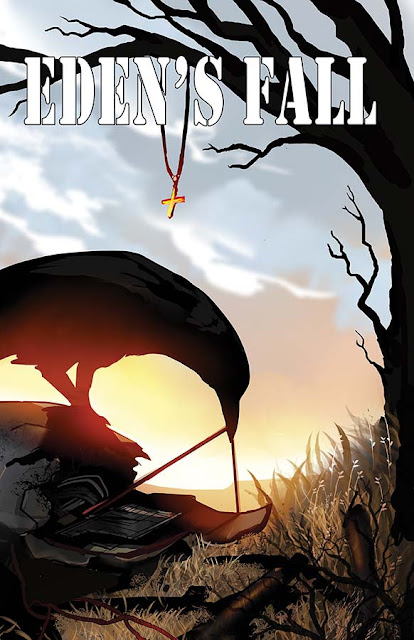 [Editor's note: Not mentioned in the press release are the writers of Eden's Fall. Matt Hawkins ("Symmetry") and Bryan Hill ("IXth Generation") will be handling the writing duties with Rojo on art.]

Top Cow combines three of its most provocative titles—THINK TANK, THE TITHE and POSTAL—in an unflinching fable of revenge and consequence. THE TITHE's FBI Agent James Miller follows a sociopath into the off-the-grid town of Eden, Wyoming on a personal mission of vengeance. The price of this vigilante justice will be paid in blood, and both Eden and James Miller will never be the same. 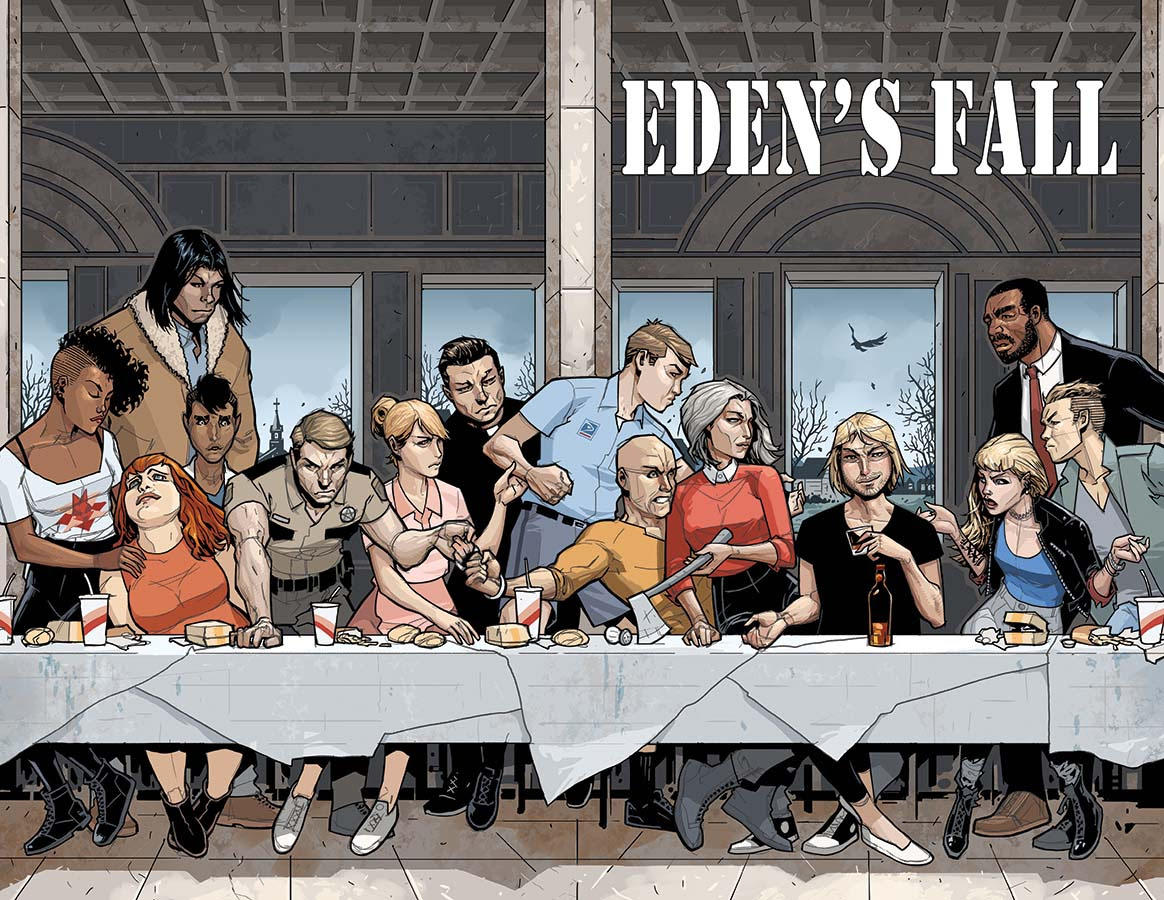