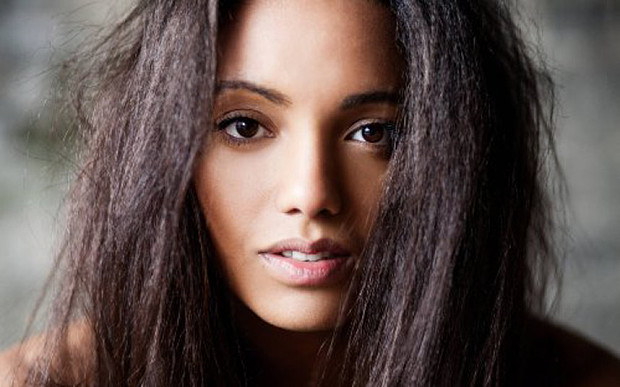 'Legends of Tomorrow' has turned to the network's 'The Originals' alum Maisie Richardson-Sellers to become its newest time-traveling adventurer as the new iteration of Vixen.

With Megalyn E.K. unable to reprise the role she originated on Arrow because of scheduling conflicts, Rip Hunter and crew will turn to Mari McCabe's grandmother, Amaya Jwie, who held the totem that gave her powers of the animal kingdom long before she did.

Megalyn will continue to voice McCabe on the CW Seed's animated web series, Vixen, and since the network didn't recast her role she could conceivably return when her schedule allows. In a DC television universe consisting of alternate worlds and time travel anything is possible, even having two live-action Vixens.