PREVIEW: 'The Hunt' by Colin Lorimer and Joana Lafuente Is The Next Great Horror Comic


Coming this July from rising star Colin Lorimer (Burning Fields), The Hunt #1 promises to be the next great horror comic with a thrilling debut issue. Joined by colorist Joana Lafuente (Transformers) and letterer Jim Campbell, this haunting tale of a teenage girl caught between the real world and the supernatural is an atmospheric suspense drama. If you like intense, anxiety-inducing creepfests then The Hunt is a must to preorder.

Dream or reality? For a long time, teenager Orla Roche couldn't tell them apart, and now THE HUNT is coming with its nightmare world of the restless dead. An intense story of survival, THE HUNT is a supernatural horror tale that will give Irish mythology a distinctly modern twist.

The bawdy world of 'Preacher' collides with the nightmarish dreamscape of 'Insidious.' 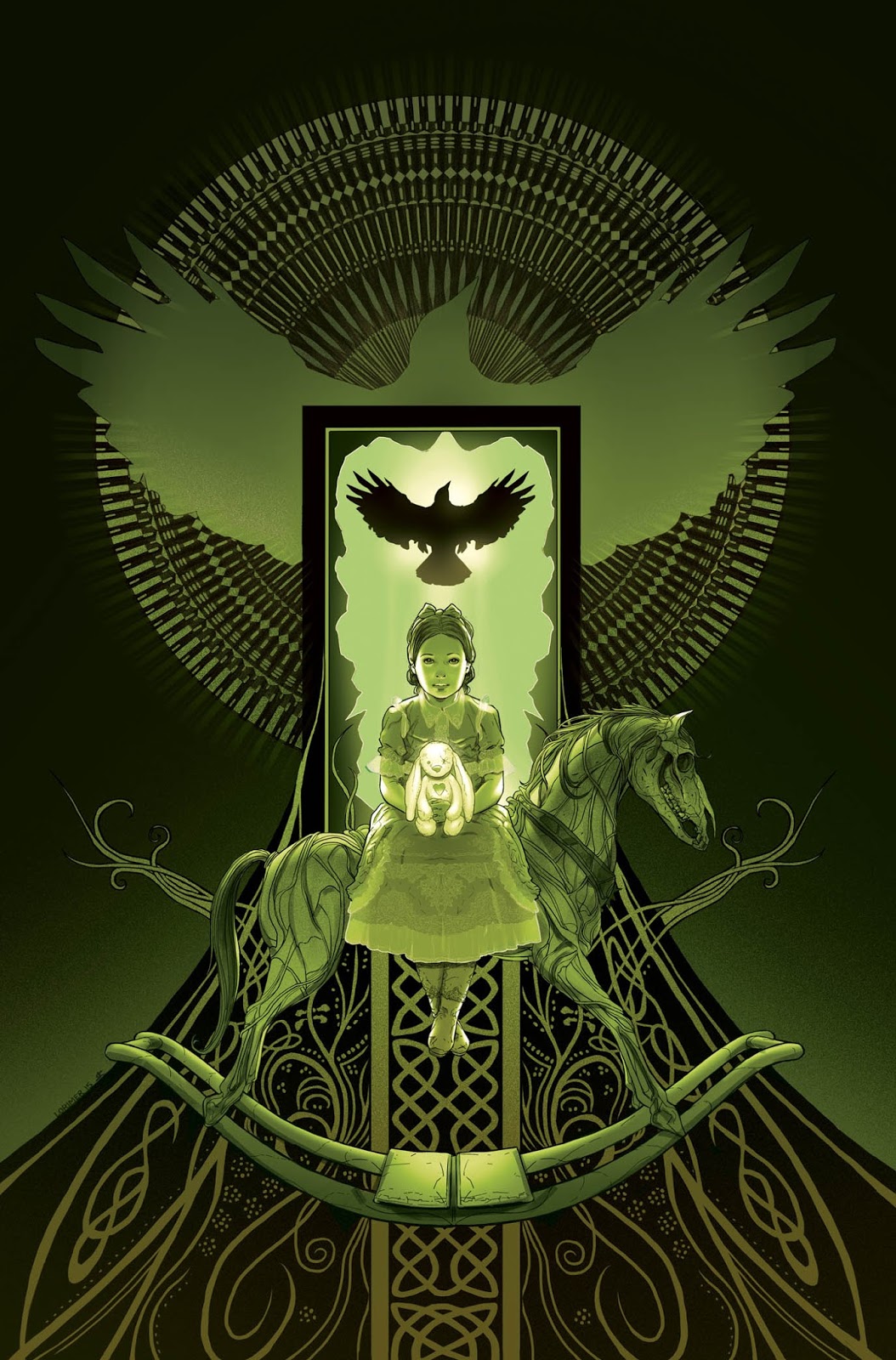 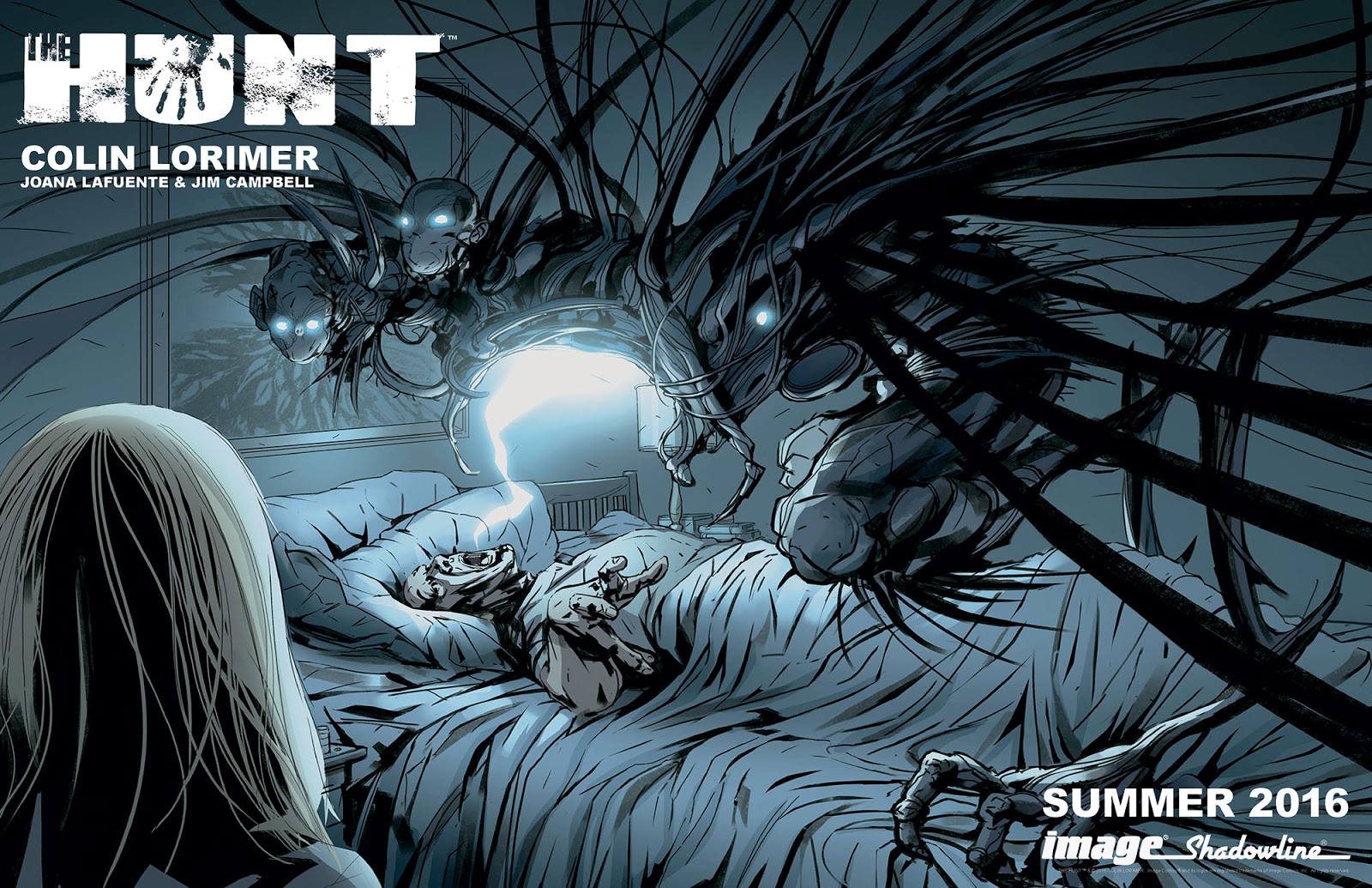