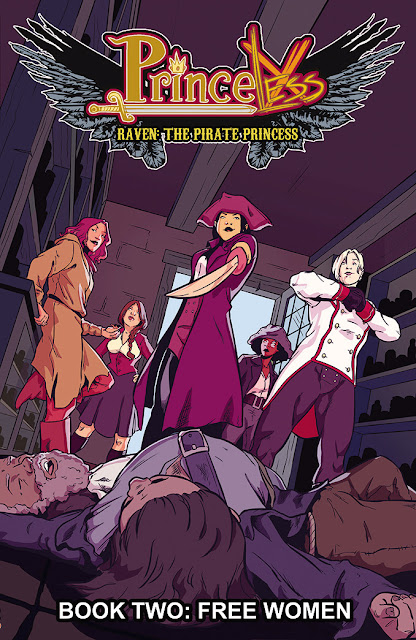 Raven and her crew cast off to the high seas and the adventure of their lives! But before they can take on Raven’s brothers they’ll have to learn where they are and what’s happened since Raven was locked away. So they’re headed to Raven’s ancestral home island,“ The Island of the Free Women”. It’s swamped with every kind of thief, assassin, and despot. Can Raven’s crew face their first challenge? Can they even handle being cooped up in the same ship together? 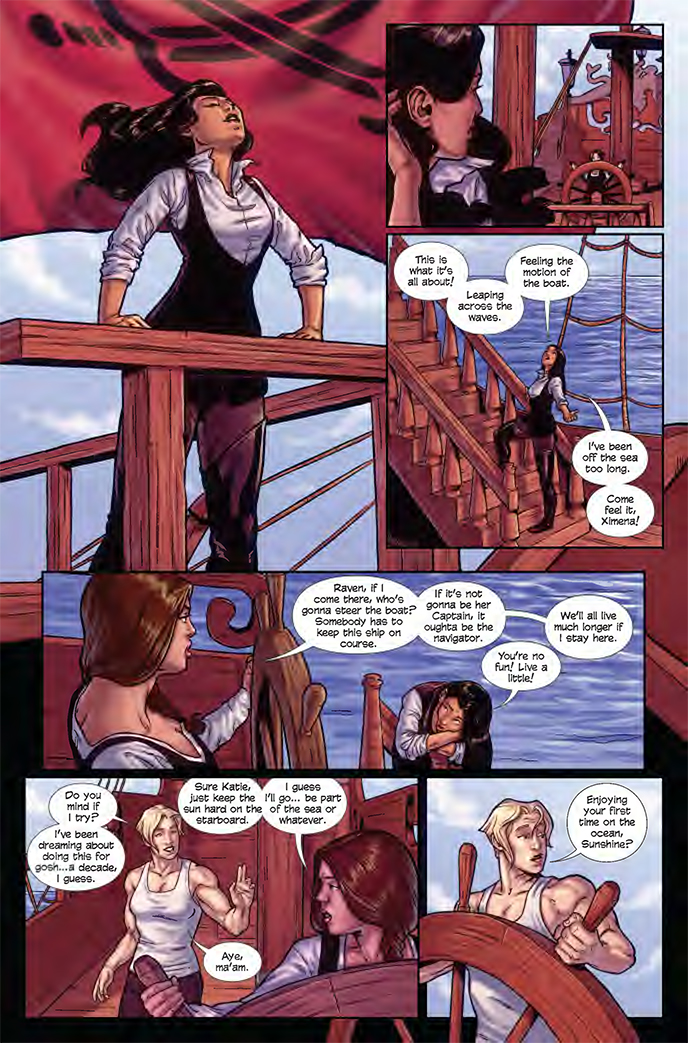 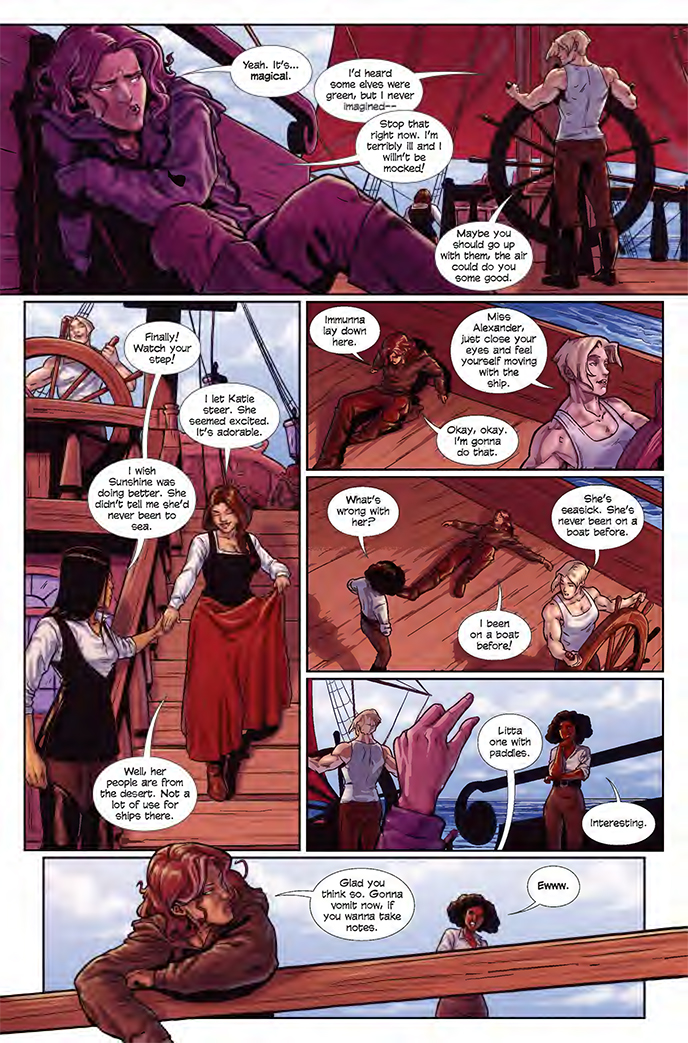 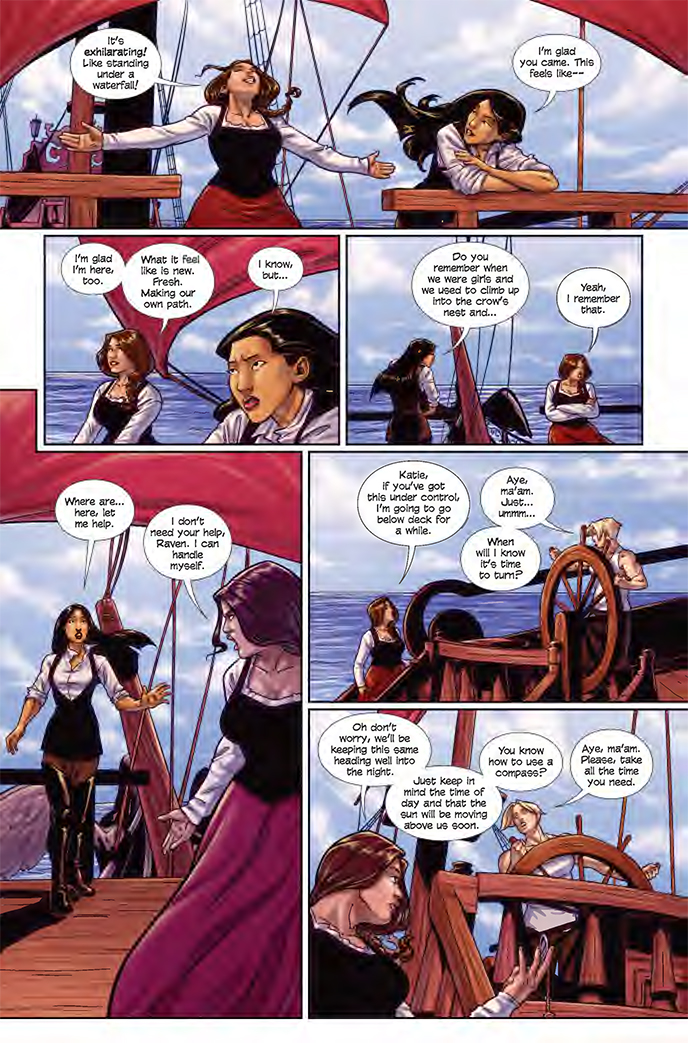 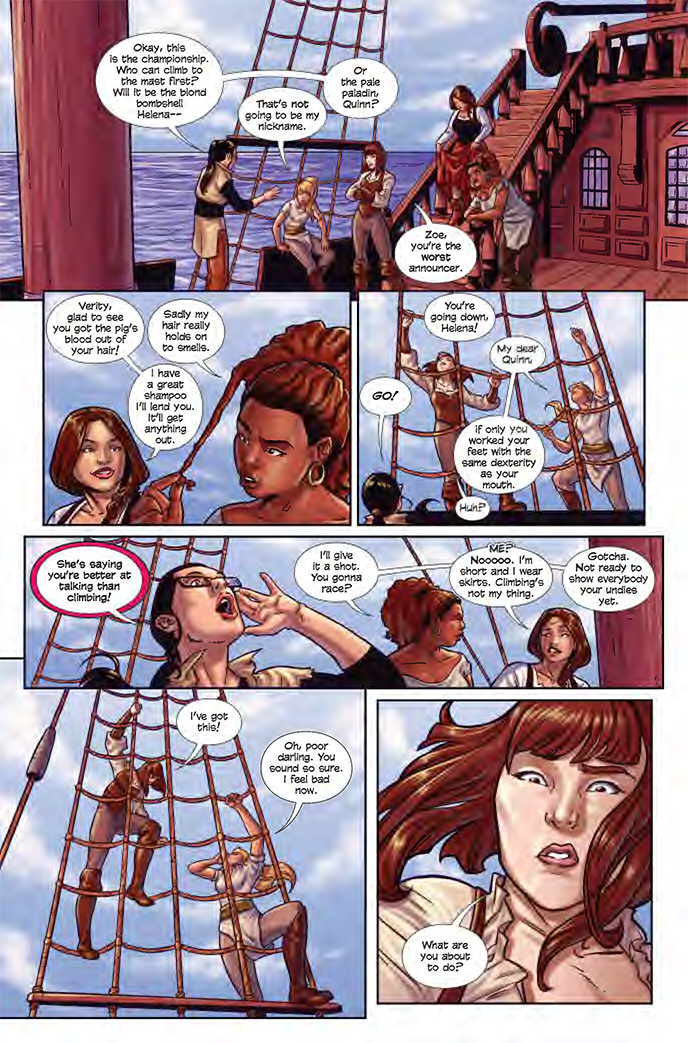 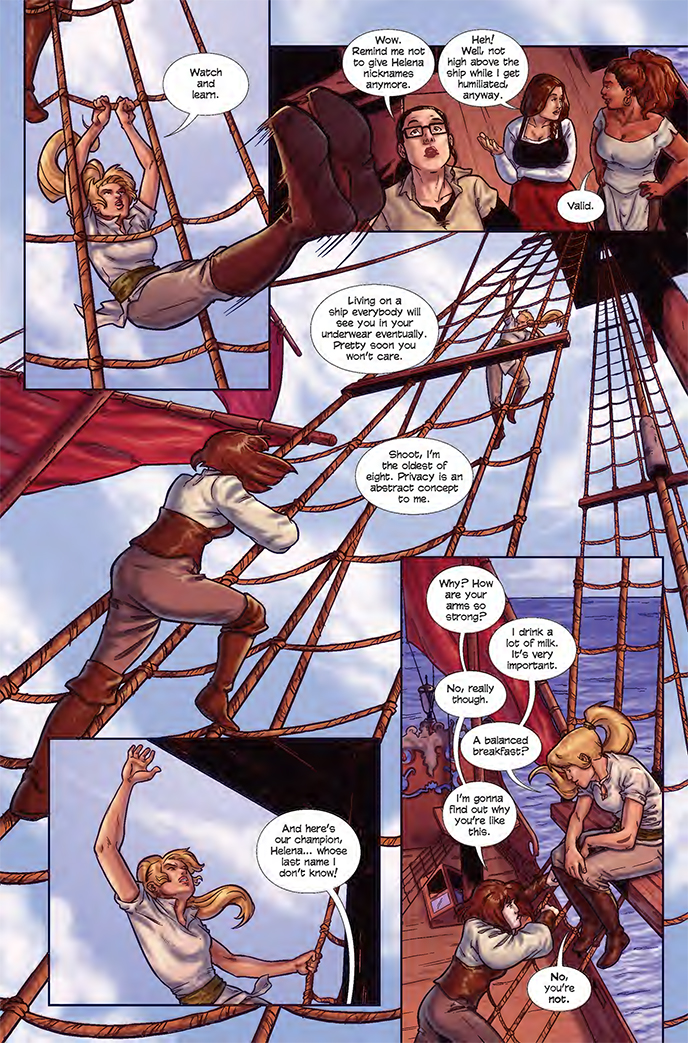 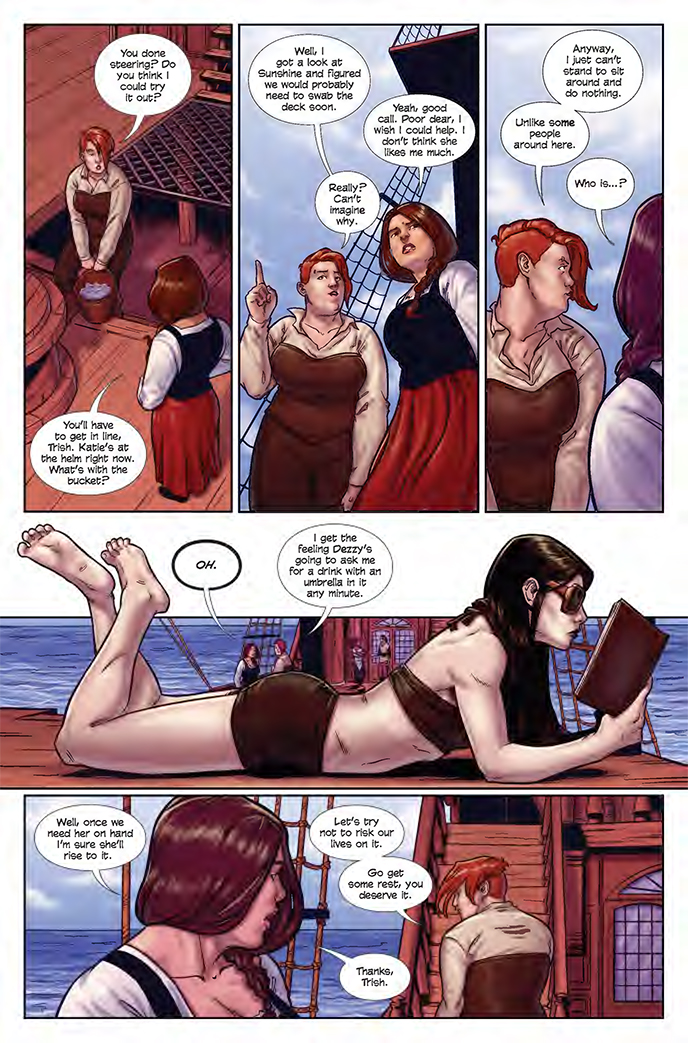