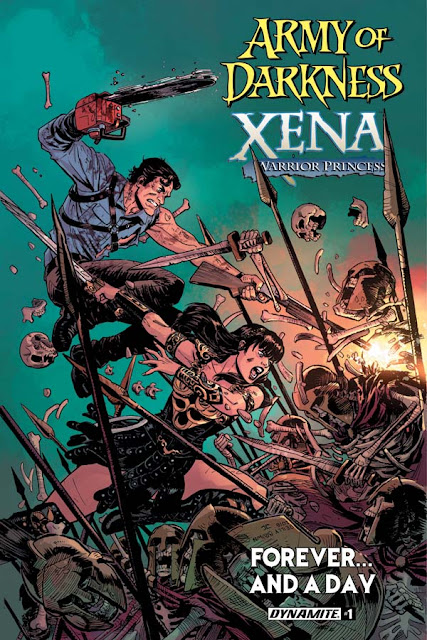 Just in time for Halloween, Dynamite Entertainment's cornerstone title Army of Darkness crosses over with one of television's greatest fantasy adventure programs of all time - Xena, Warrior Princess! Debuting in October, the all-new Army of Darkness / Xena, Warrior Princess: Forever… and a Day four-part miniseries not only brings together these two beloved characters, but also legendary Uncanny X-Men veteran (and current Red Hood and the Outlaws writer) Scott Lobdell and DC Comics artist Elliot Fernandez (Harley Quinn and Power Girl)!

In a tongue-in-cheek solicitation description that puts you inside the headspace of the Warrior Princess herself, Dynamite playfully asks, "You're Xena and your thousand strong army has fallen to an implacable and ancient evil. What do you do? You suck it up and summon the only ally who stands any hope at all of helping you prevent the end of the world! Unfortunately, that lone man is the ass-kicking, time traveling, womanizing, wiseass boomsticker, Ashley J. Williams!" 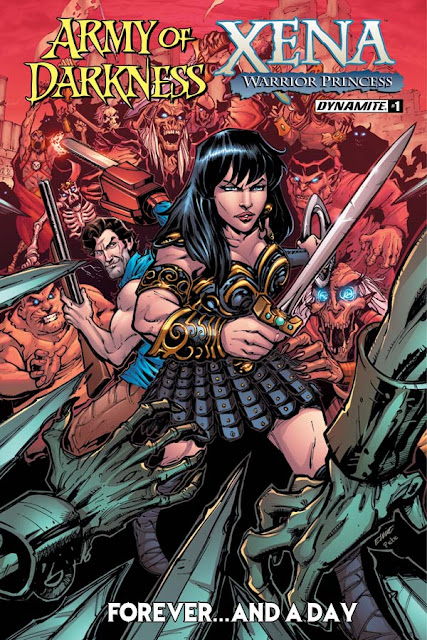 "In this story of the first jilted lover in the history of Mankind, where we learn about the third wheel who was left behind when Adam and Eve got booted out of the Garden of Eden, we see an army of the undead that is so huge that only the implacability of both Xena and Ash could hope to stop them! This is an epic tale of horror, time travel, friendships that last a century, action, and comedy all wrapped into a big-ass honking story that stars both characters front row and center," says writer Scott Lobdell.

"Ashley Williams will always be one of my favorite characters, because there's so many great AOD tales to tell, and he was the first Dynamite title we ever published. You never forget your first," says Nick Barrucci, Dynamite CEO and Publisher. "As one of the most unlikely heroes in pop culture, it makes it impossible not to love him... unless, of course, you're a battle-hardened warrior like Xena, who has a little less tolerance for such shenanigans. It's an odd couple pairing that fans of both franchises will love!" 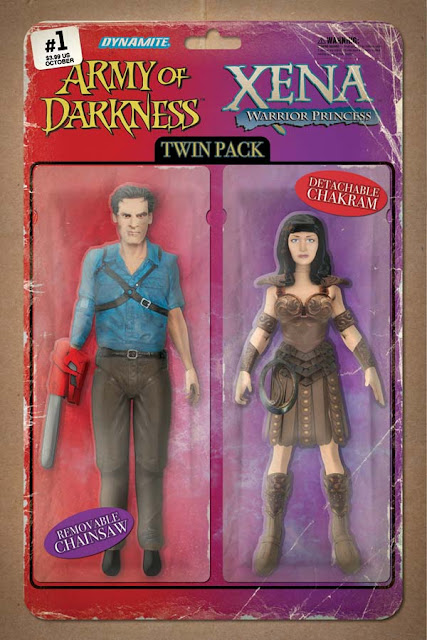 The debut issue of Army of Darkness / Xena, Warrior Princess: Forever… and a Day will feature four variant covers, including new art from Reilly Brown (Deadpool & Cable), series artist Eliot Fernandez, David Robinson, and Michael Adams. It's worth noting that the Robinson cover is designed in the very popular "Action Figure Variant" style, while the Adams cover  - timed perfectly for the October release - captures the look of retro Halloween costume packaging.

Army of Darkness / Xena, Warrior Princess: Forever… and a Day #1 will be solicited in Diamond Comic Distributors' August 2016 Previews catalog, the premiere source of merchandise for the comic book specialty market, and slated for release in October. Comic book fans are encouraged to reserve copies with their local comic book retailers. Army of Darkness / Xena, Warrior Princess will also be available for individual customer purchase through digital platforms courtesy of Comixology, Dynamite Digital, iVerse, and Dark Horse Digital. 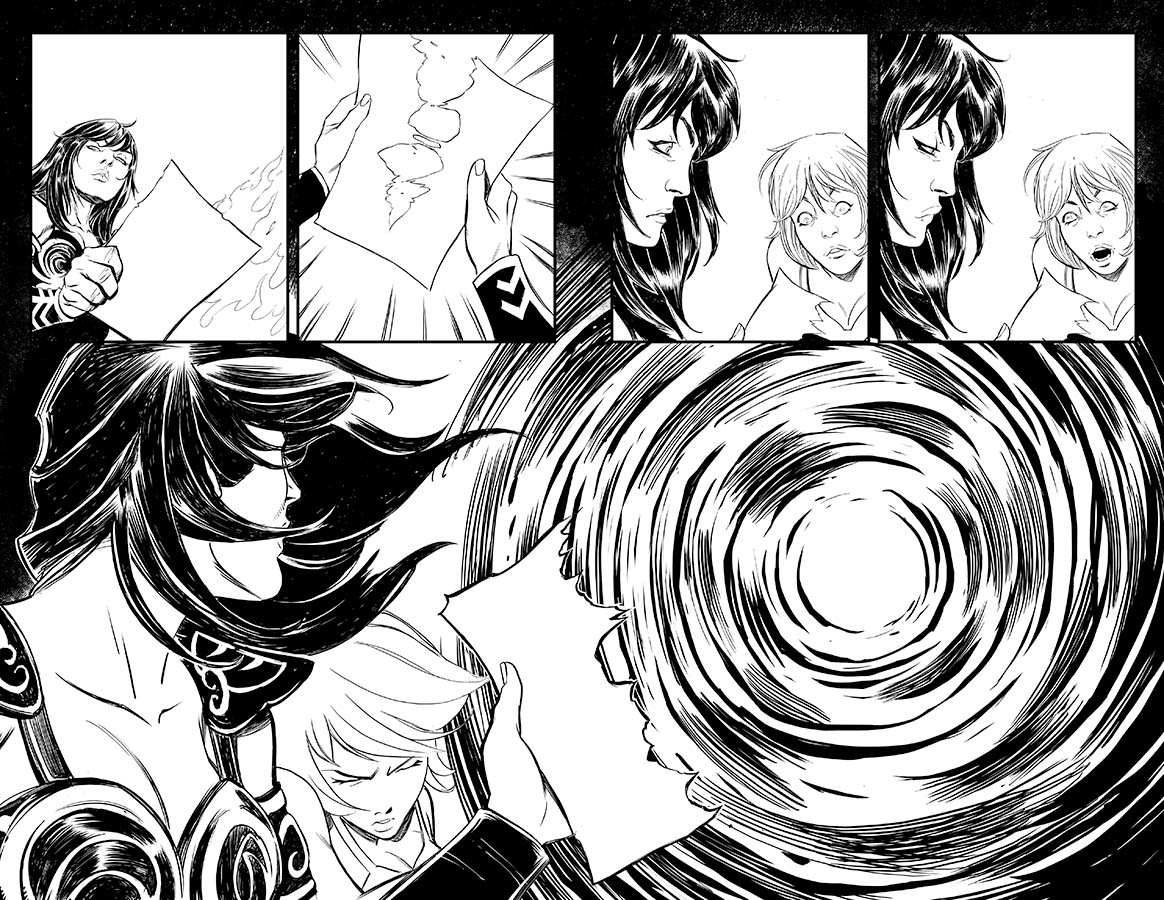 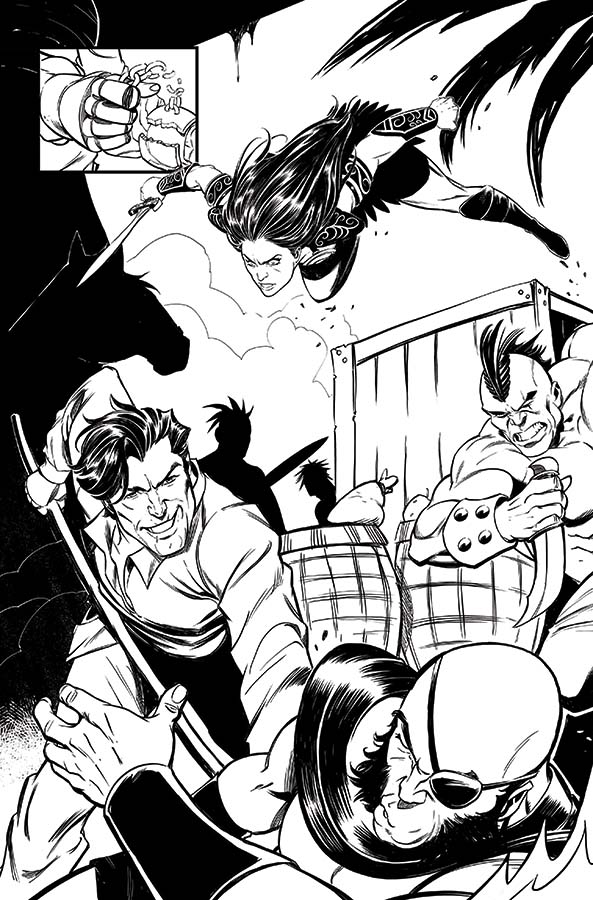 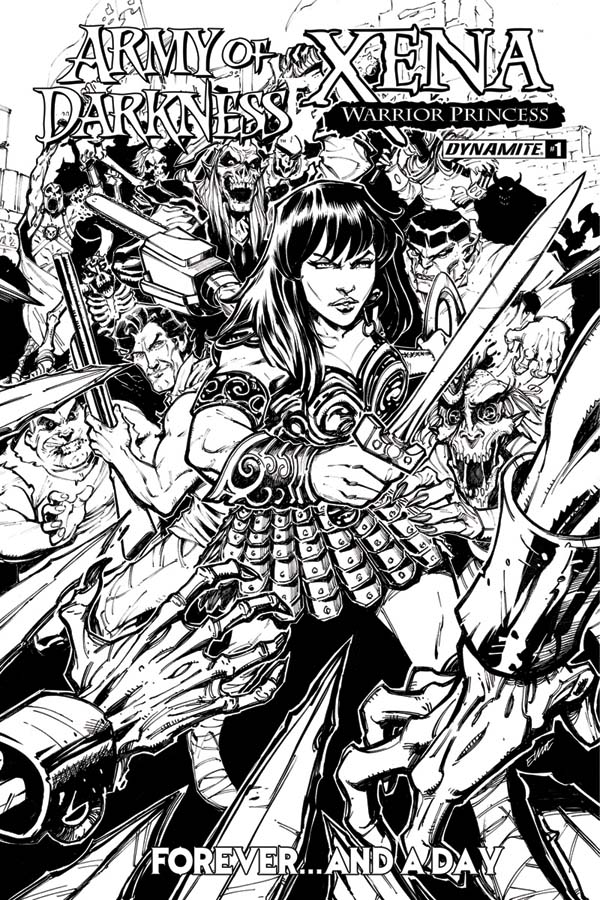 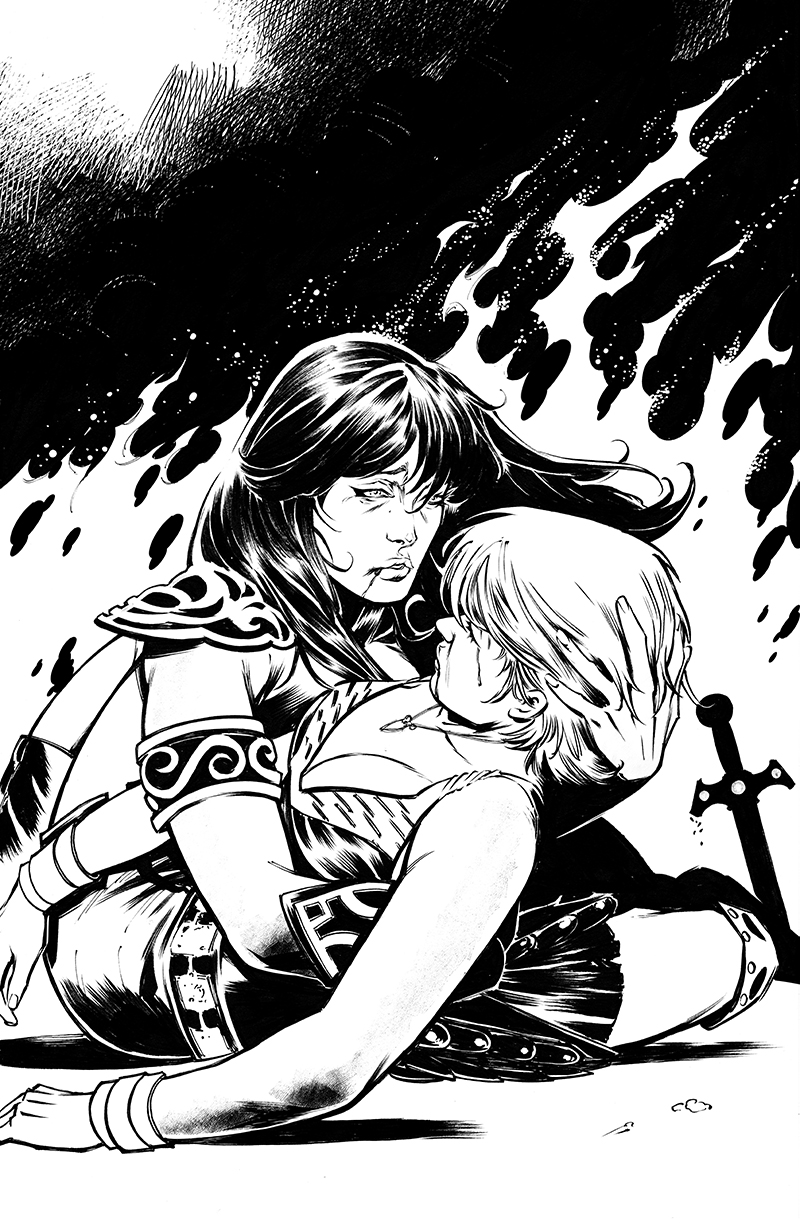 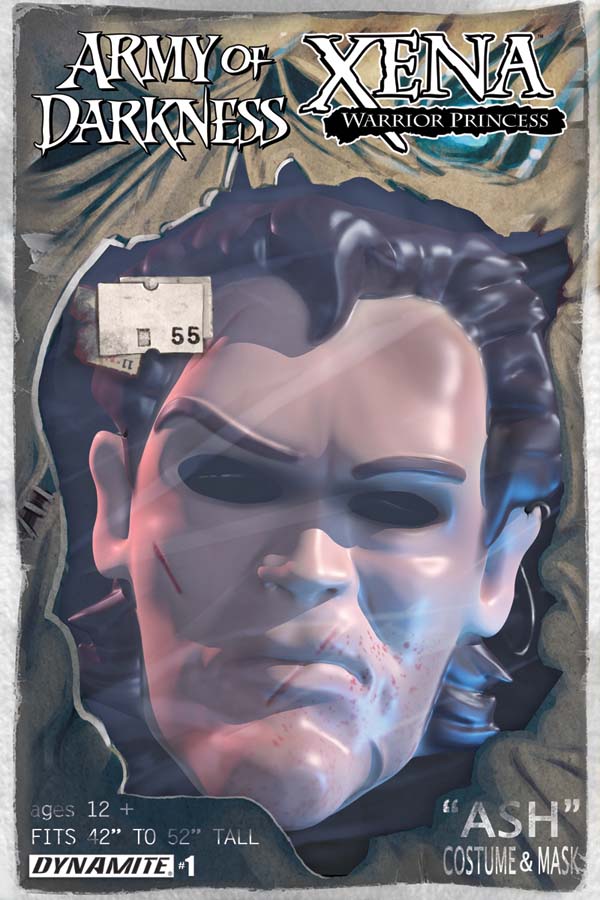 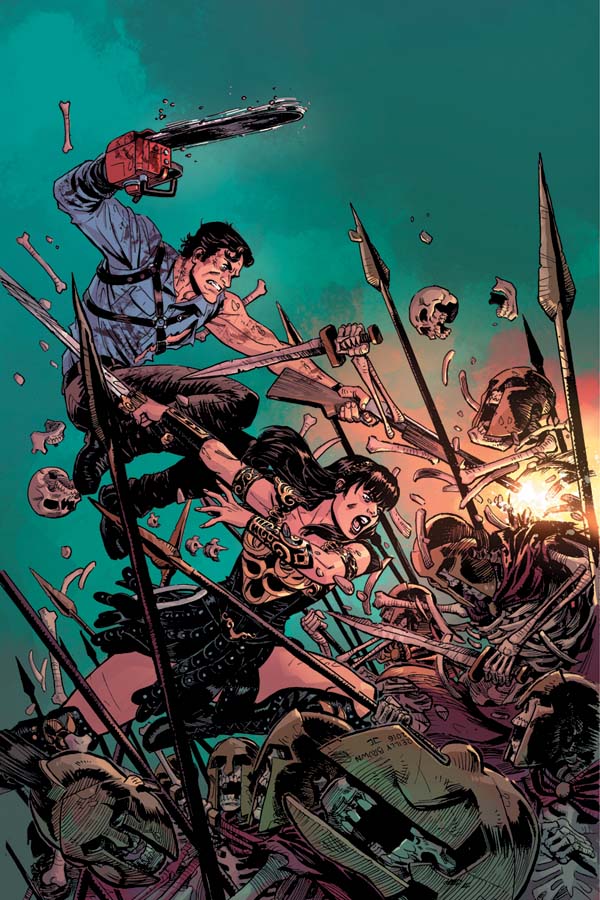