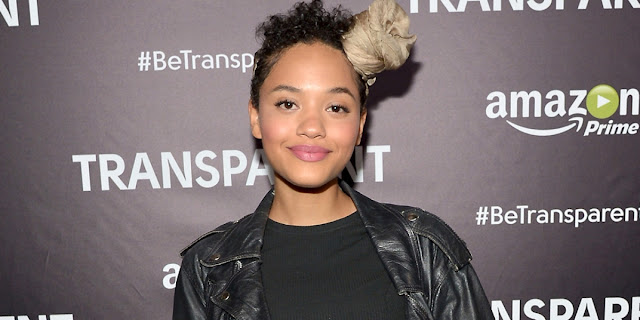 Clemons is fresh off of Neighbors 2: Sorority Rising with Zac Efron and Seth Rogen. Variety reported she'll be "the tough-as-nails journalist and friend of Barry Allen, the alter ego of the Flash." The same role on television, CW's 'The Flash,' is played by Candice Patton giving the traditionally white character in the comics two women of color in live-action.

Famuyiwa directed Clemons in her breakout role in the 2015 Sundance-favorite Dope. Her next project is the remake of Flatliners and has a recurring role on Amazon's Transparent. Famuyiwa took over directing duties after screenwriter Seth Grahame-Smith departed over creative differences with the studio. Grahame-Smith's script remains though and comes from a treatment by Phil Lord and Chris Miller.

The Flash is tentatively scheduled for release on March 16, 2018.