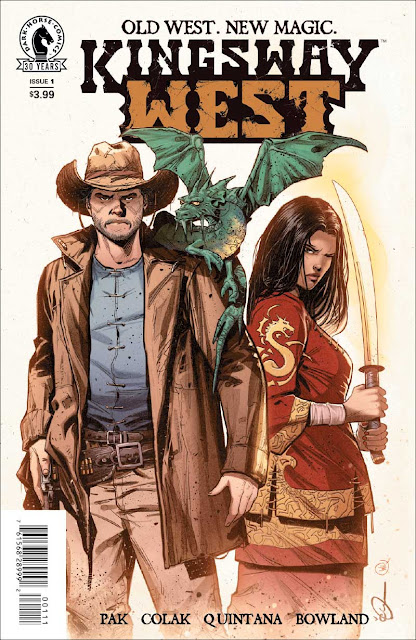 Westerns in comics are hard to find nowadays, it's become a lost art it seems. Thankfully, Greg Pak (Totally Awesome Hulk, Big Trouble in Little China/Escape from New York) and artist Mirko Colak (Red Skull: Incarnate, Conan: The Nightmare of the Shallows) are putting their own spin on the genre by mashing traditional Old West adventures with a fantasy element.

This August from Dark Horse Comics, Kingsway West, takes readers on a wild ride for a four-issue limited series that combines gunslinging and magic. The diverse characters add a refreshing twist to a genre that has traditionally made people of color either the villains or helpless background figures.

Check out this mini-preview and be sure to pre-order. Readers can pre-order the book at KingswayWest.com or with their local retailers. The cut-off date for preordering is August 1.

After spending thirteen years in a war that made him a monster, a Chinese gunslinger named Kingsway Law just wants to live in peace with his wife, Sonia. But even in a fantastical Old West crackling with magic, a man of his skills can never quite disappear. So when a woman with a red-gold sword brings bloody chaos to his doorstep, Kingsway must fight for his life, his wife, and his very soul.

* Greg Pak and Mirko Colak team up for a magical western!

* Once upon a Time in the West meets Princess Mononoke. 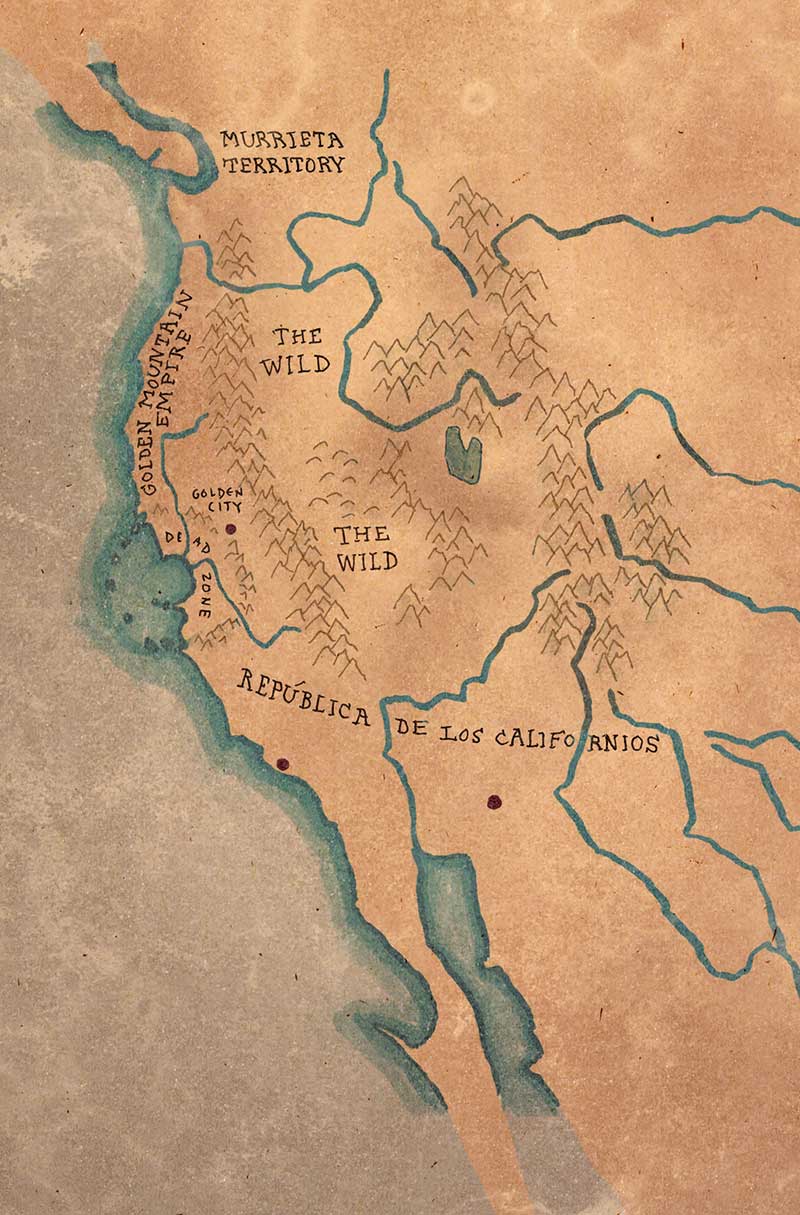 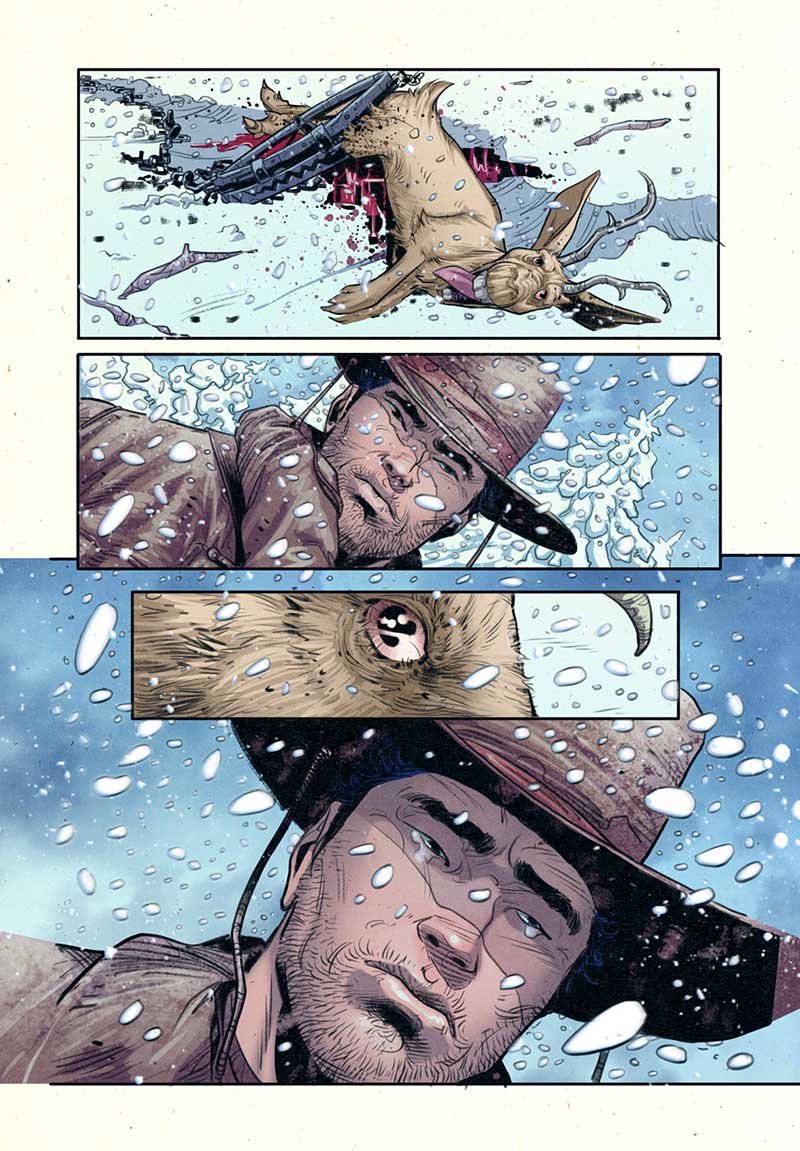 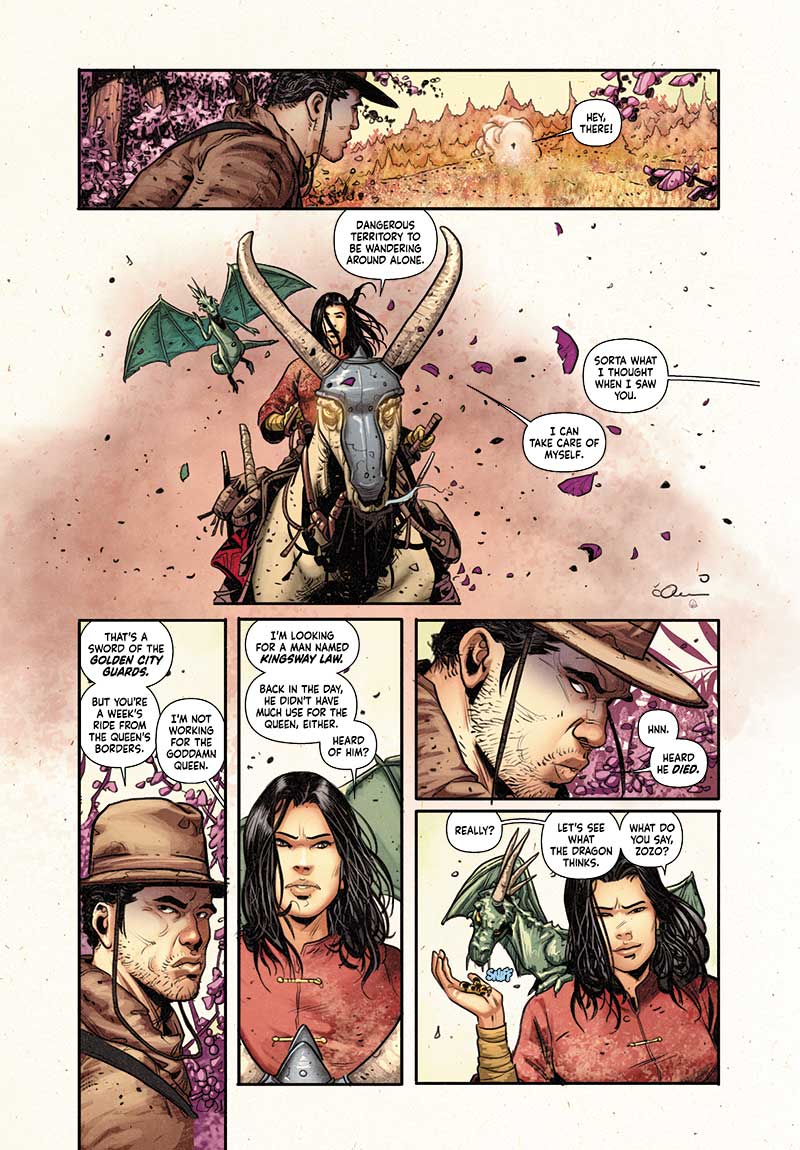 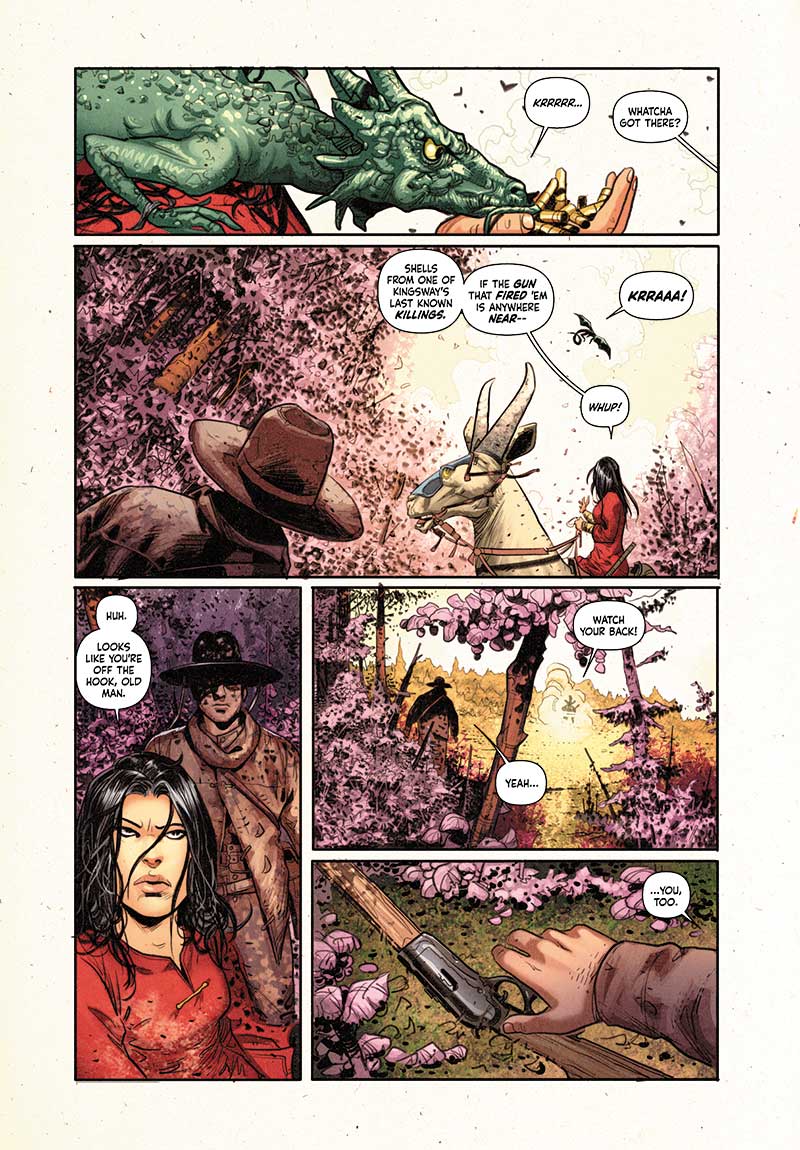