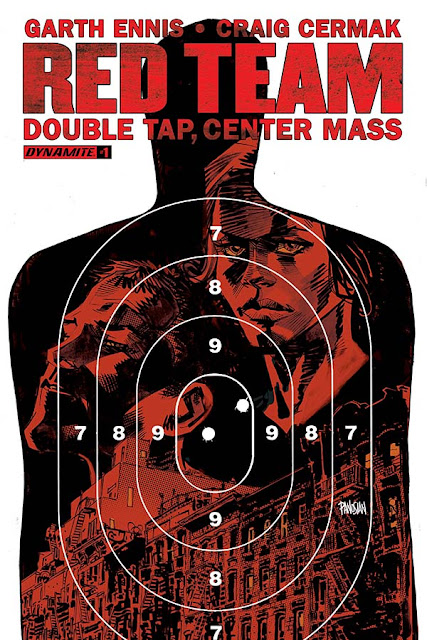 One year after the catastrophic events that ended the first series, Red Team survivors Eddie Mellinger and Trudy Giroux are in the doldrums. Considered a political liability, the two are kept busy on small-time cases by their suspicious NYPD commanders... but a chance encounter in the ghetto gives them a chance to get back in the game. Trouble is, it means going far beyond the law… which is what almost got them killed last time around. 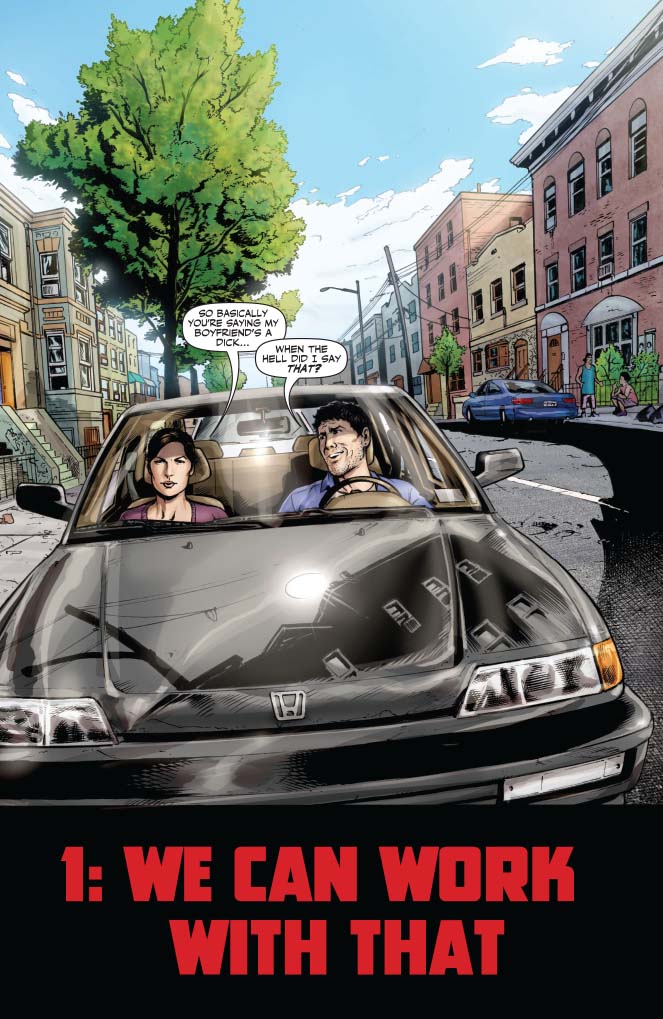 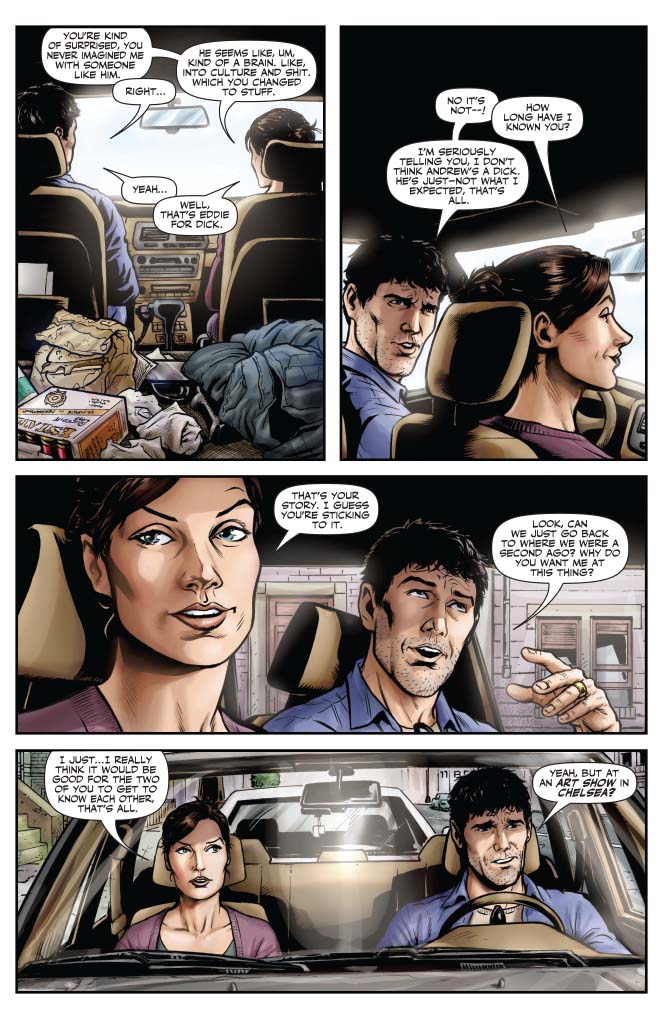 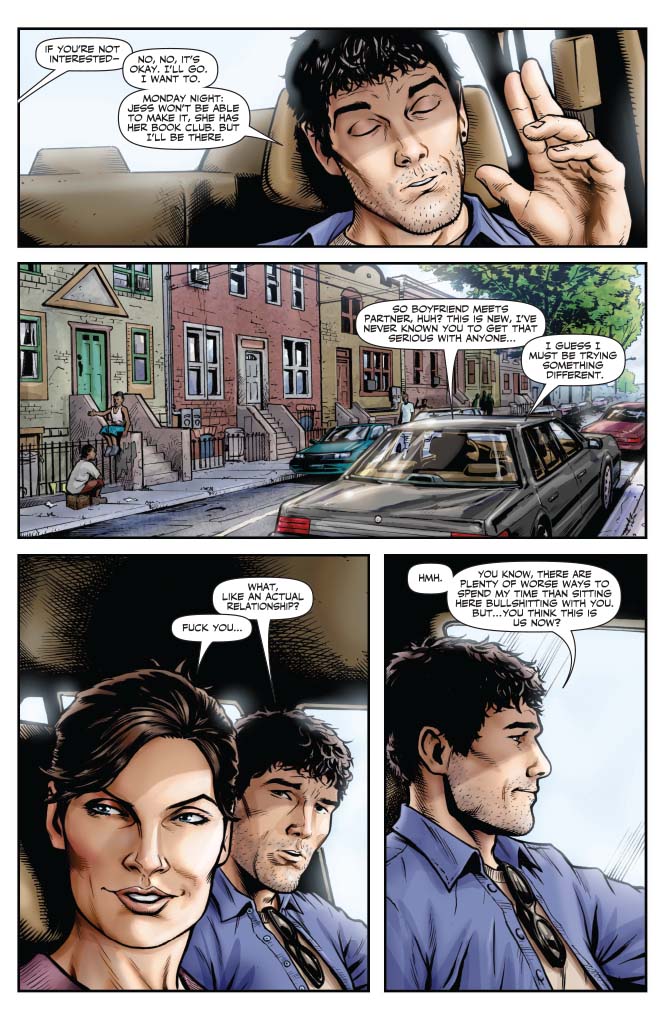 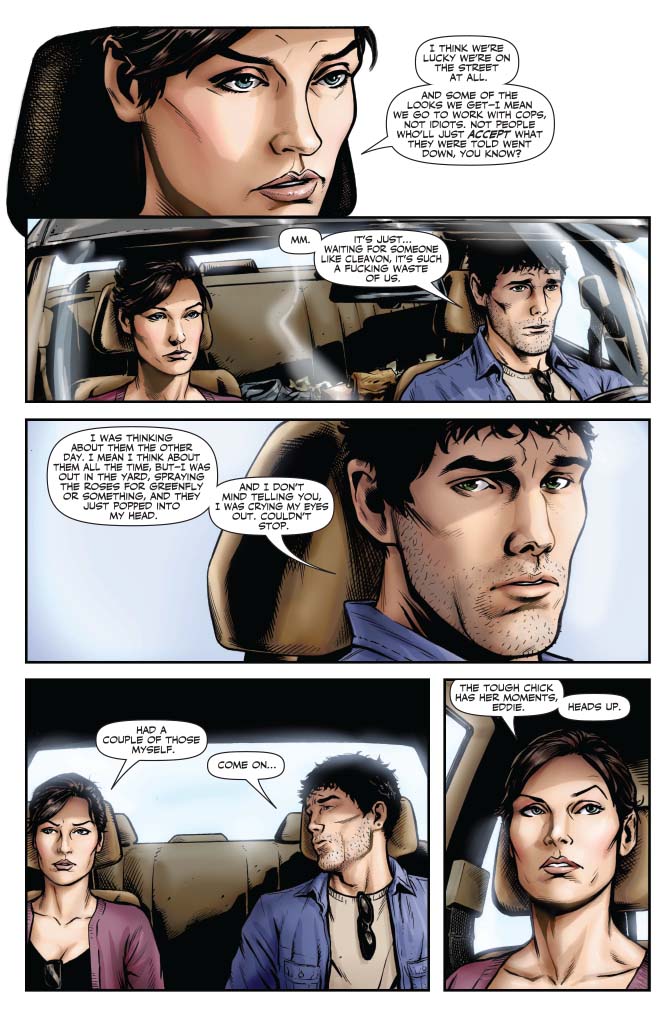 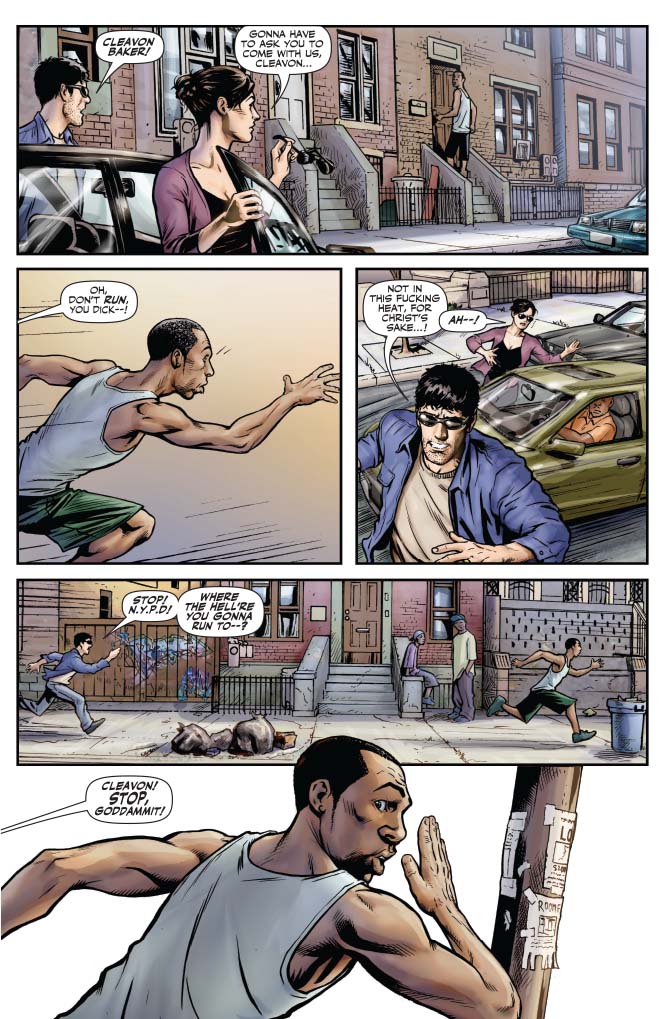